Soggetto nomade (Nomadic Subject) gathers, for the first time in one volume, shots taken by five Italian photographers between the mid 60s to the 80s. The photographs are giving glimpses on the way female subjectivity was lived, represented and interpreted back in the days, in a time of great social change in Italy. Years of transition from political radicalism to hedonism, the lead years were also years of great participation and civil conquests, mostly due to the feminist struggle. This book is a visual reflection on identity and representation departing from the extraordinary portraits of the transvenstite community in Genoa by Lisetta Carmi (Genoa, 1924), followed by the portraits of actress, writers and artists by Elisabetta Catalano (Rome, 1941-2015); the feminist movements’ shots by Paola Agosti (Turin, 1947); women and young women captured by Letizia Battaglia (Palermo, 1935) in a Sicily disfigured by the mafia; to end with the photos of men who used to turn into women for a day, during carnival, in the small towns of Campania captured by Marialba Russo (Naples, 1947).

With an afterword by Rosi Braidotti, an introduction by Cristiana Perrella and Elena Magini and selected words by the photographers.

The book has been published in collaboration with Centro per l’arte contemporanea Luigi Pecci which hosted the eponymous show. 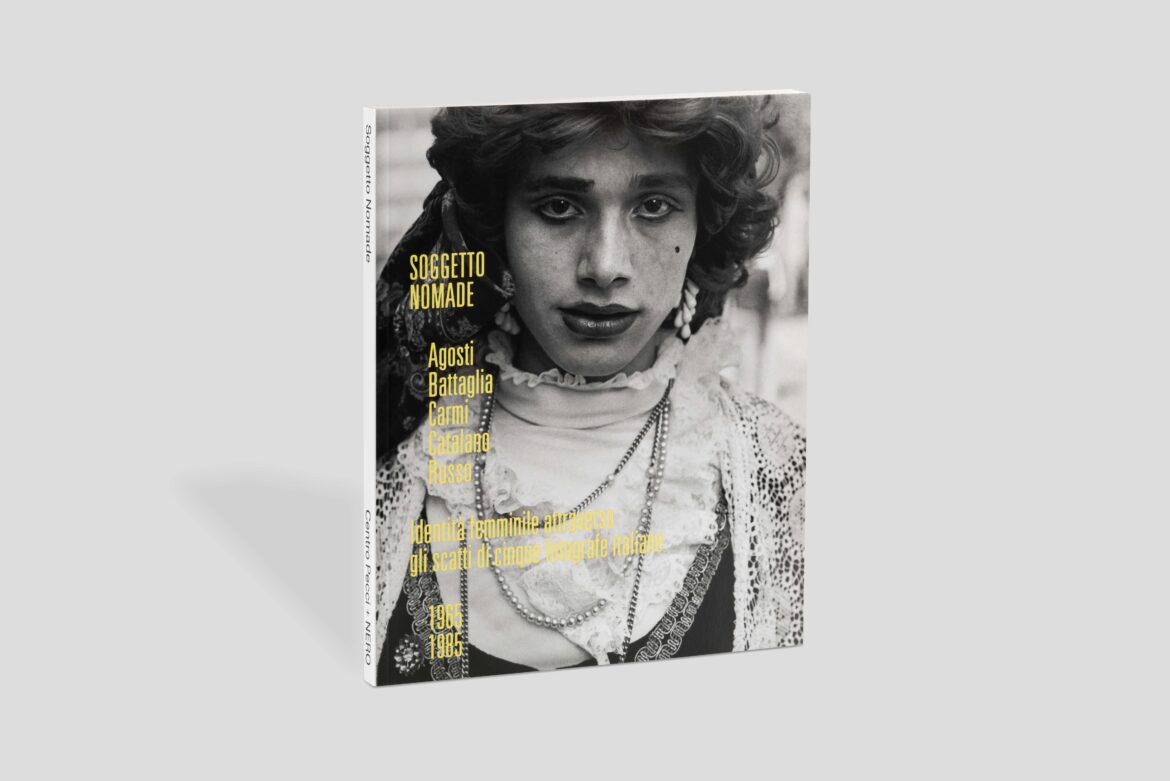 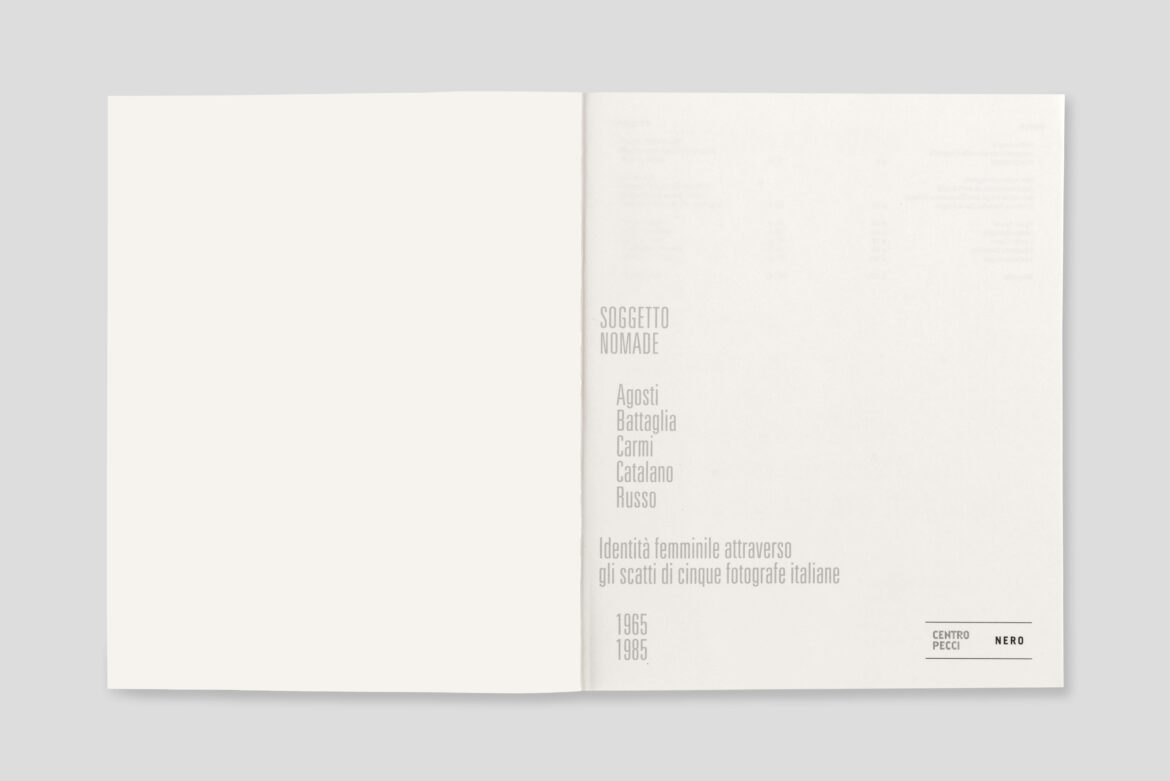 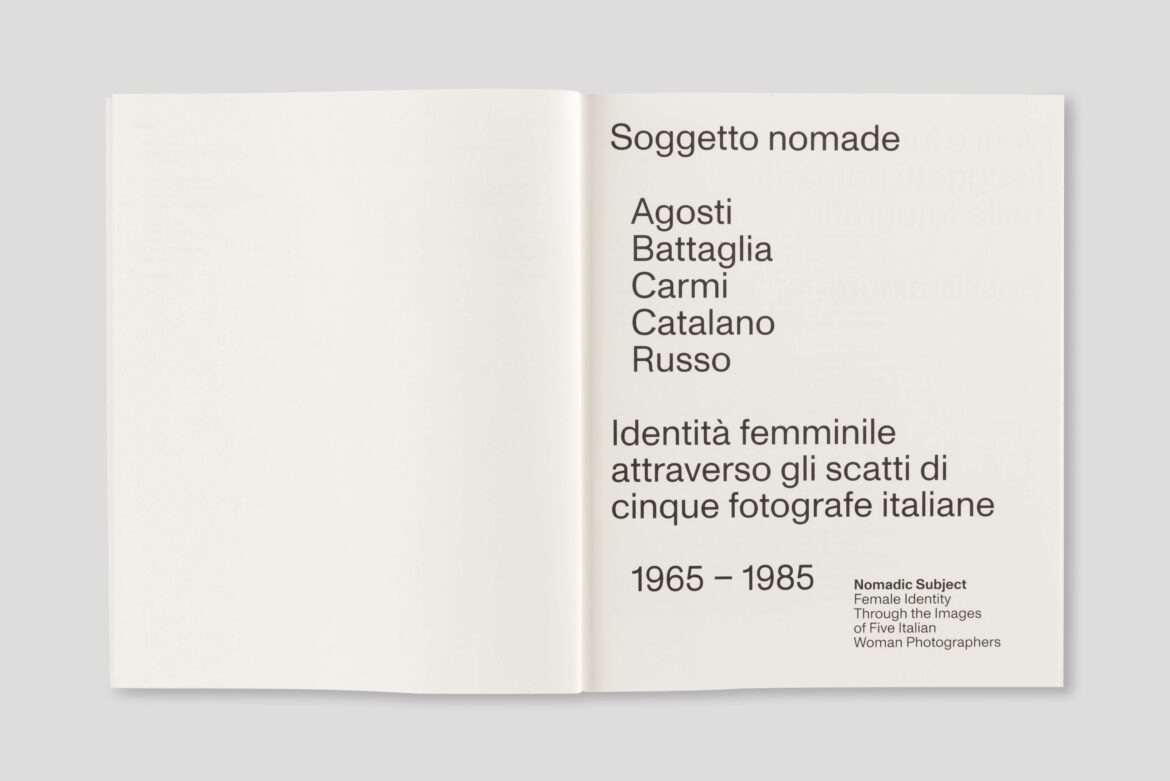 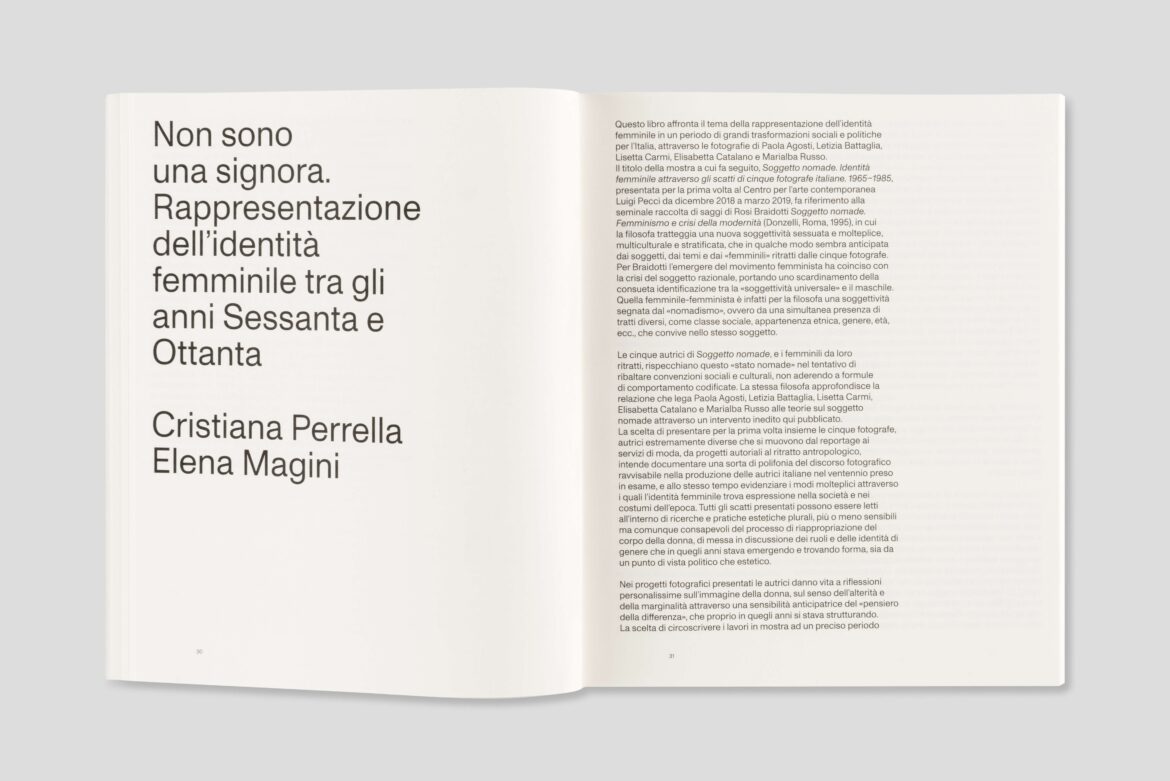 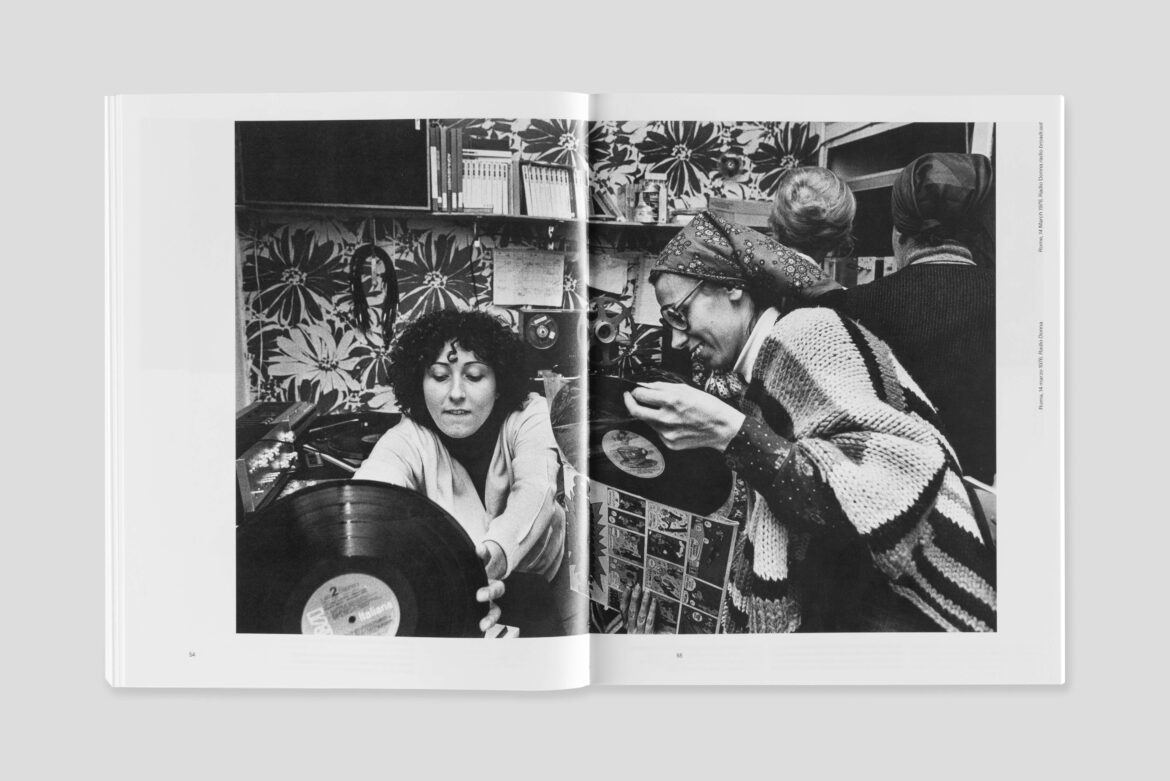 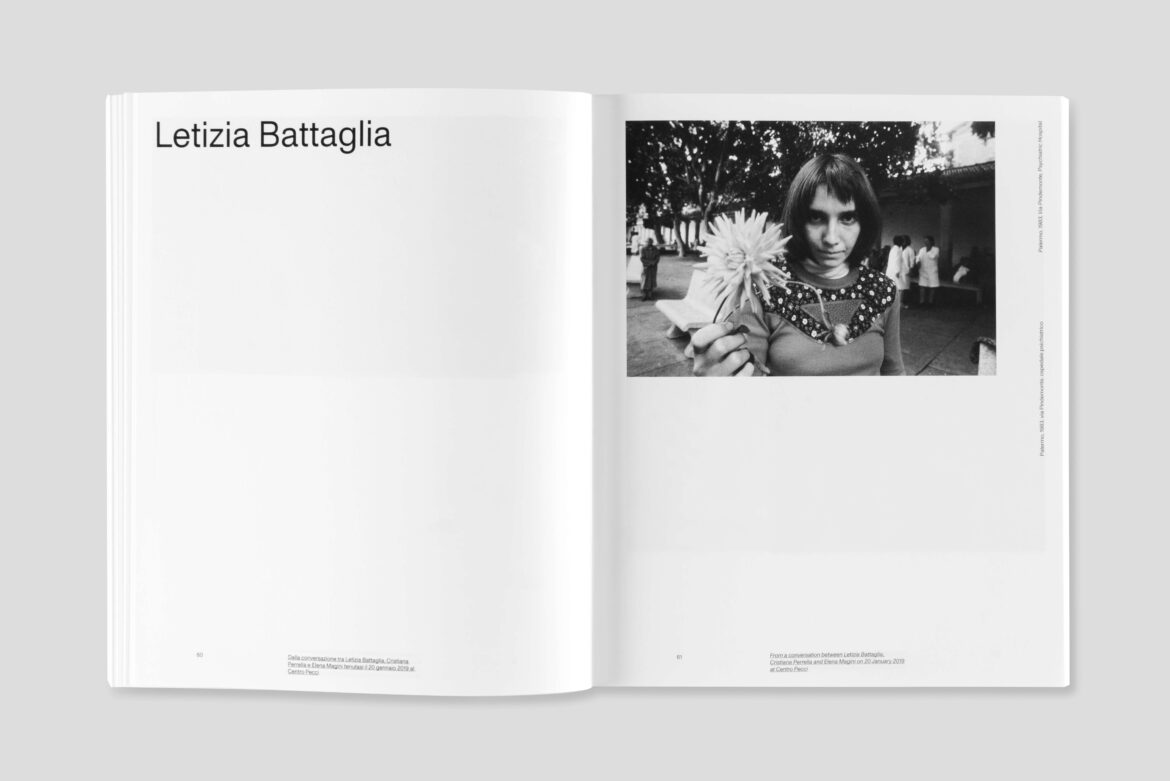 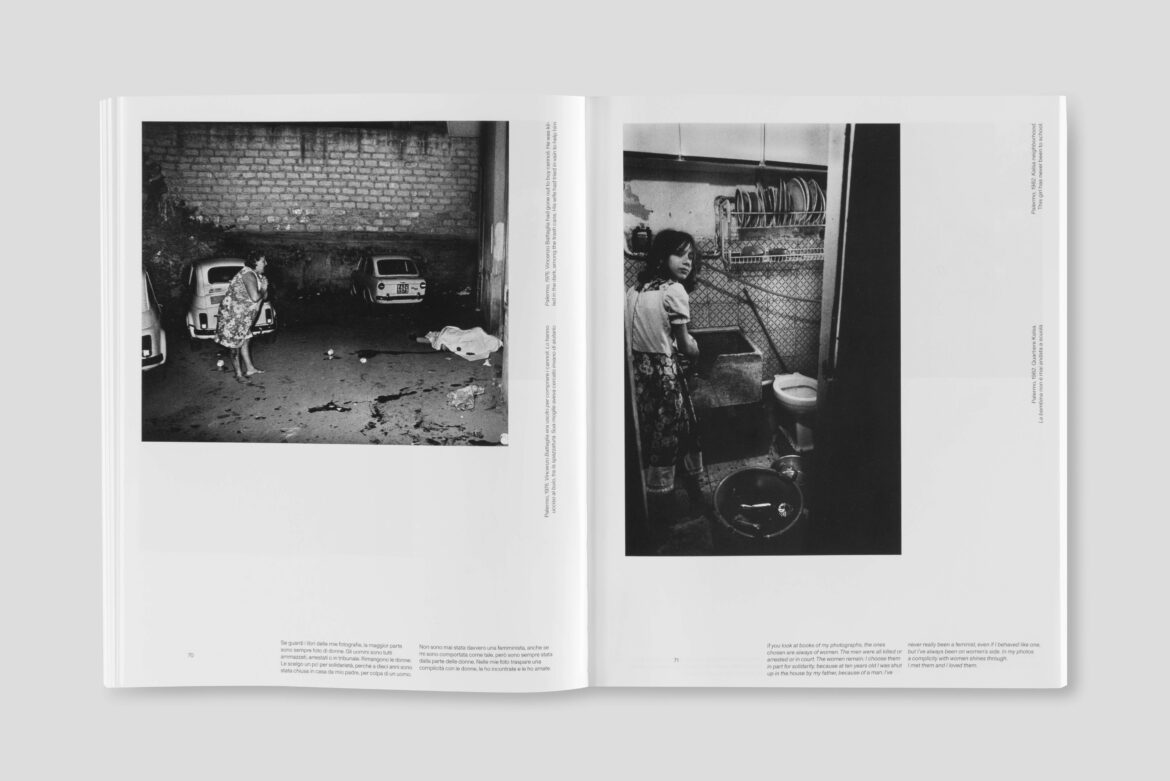 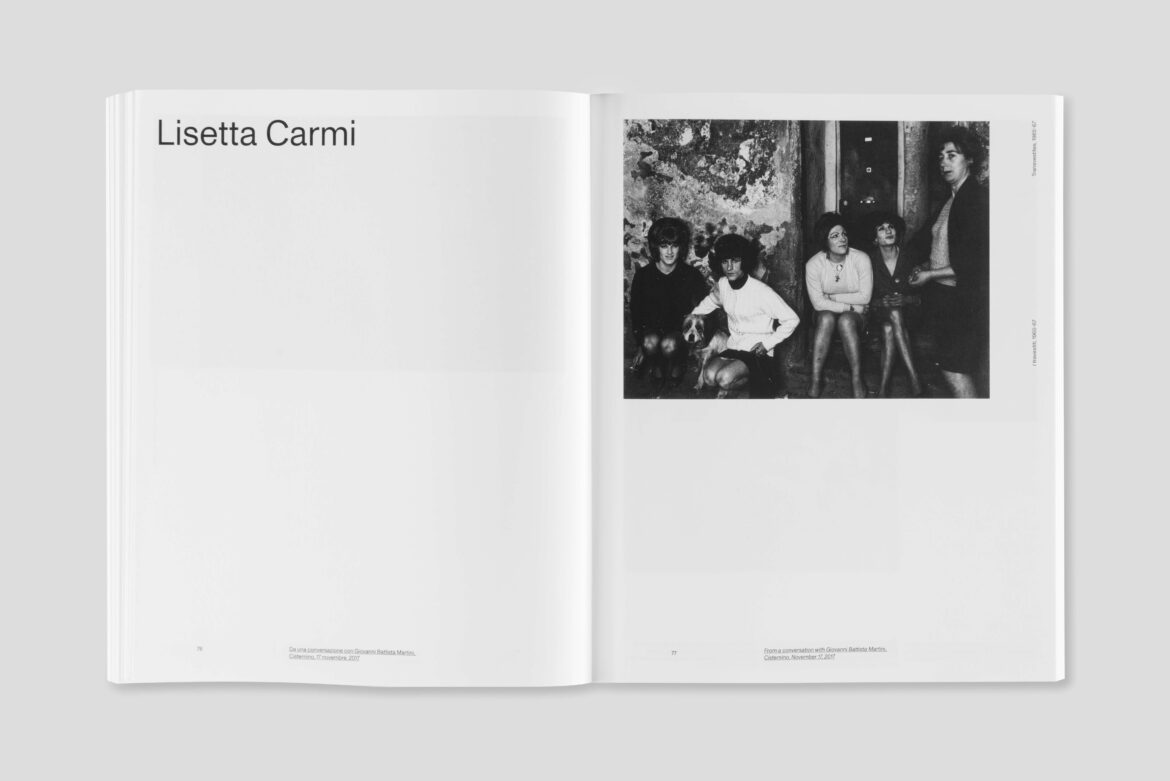 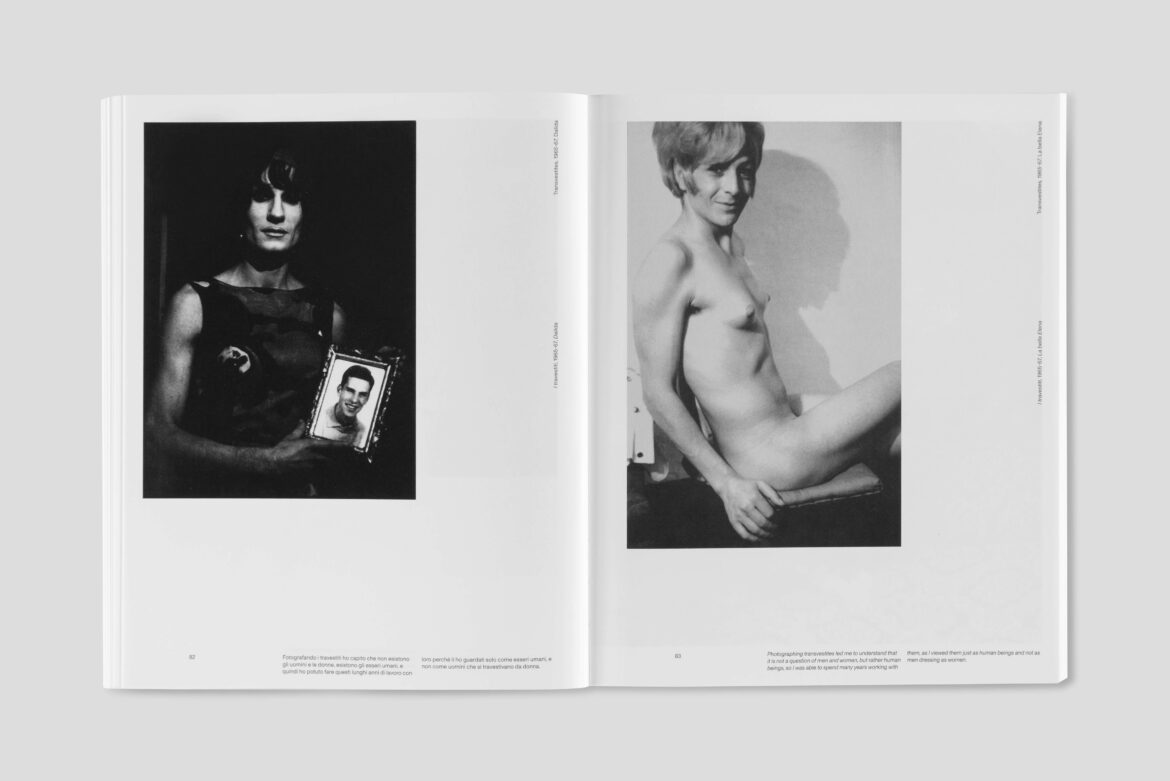 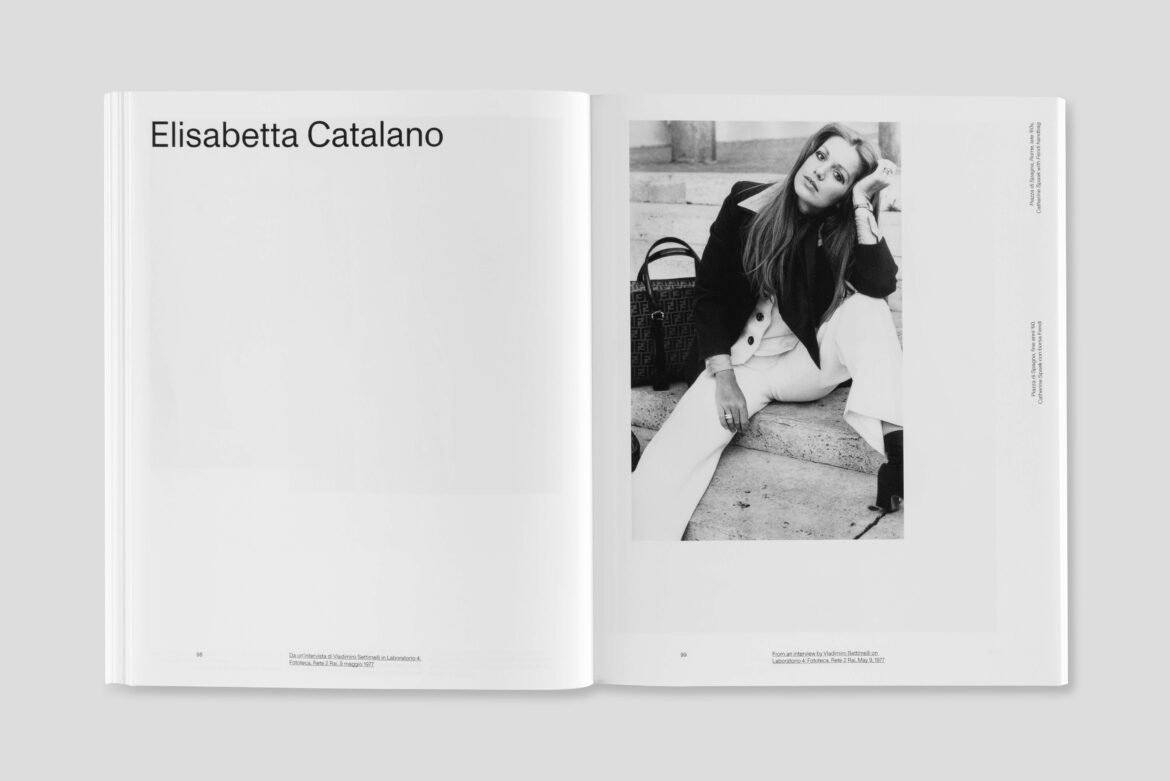 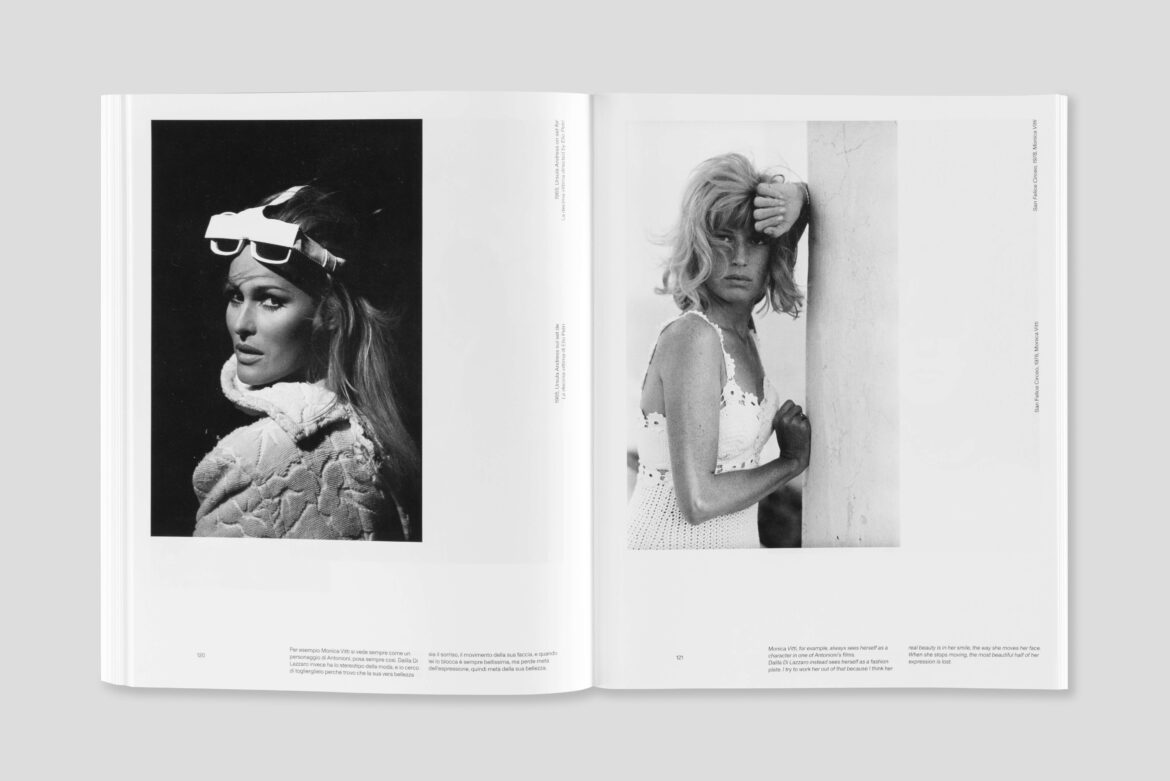 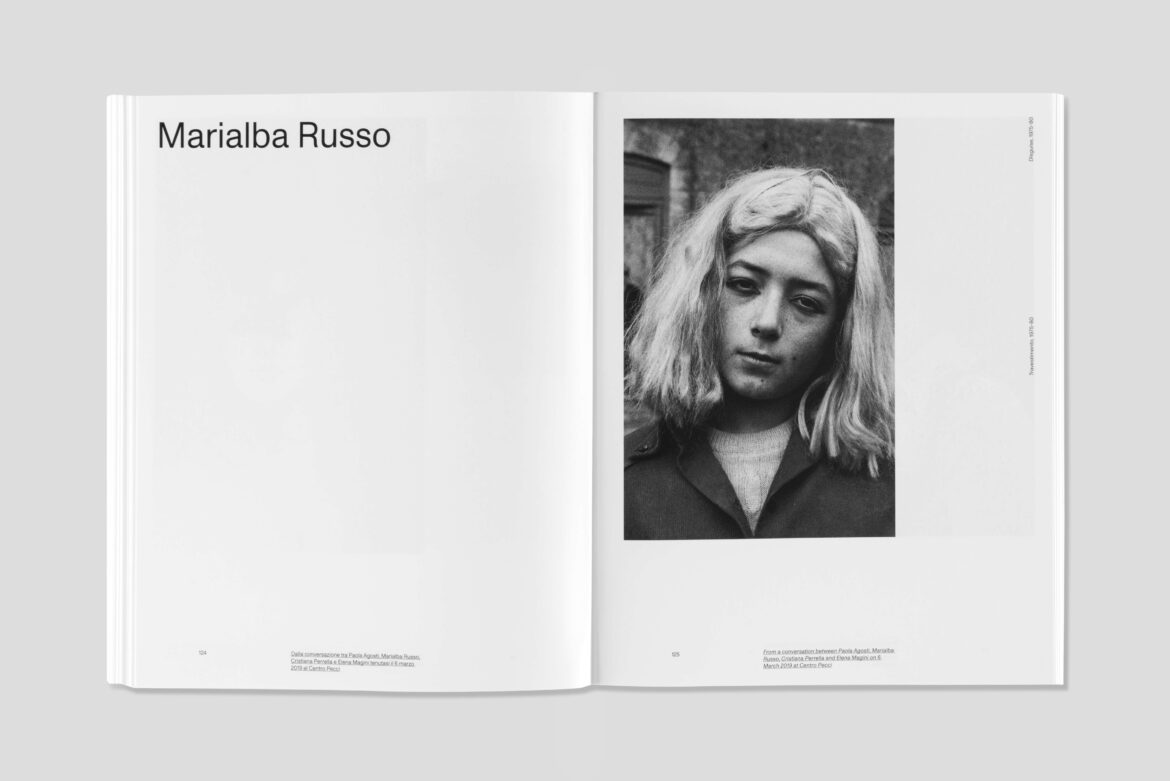 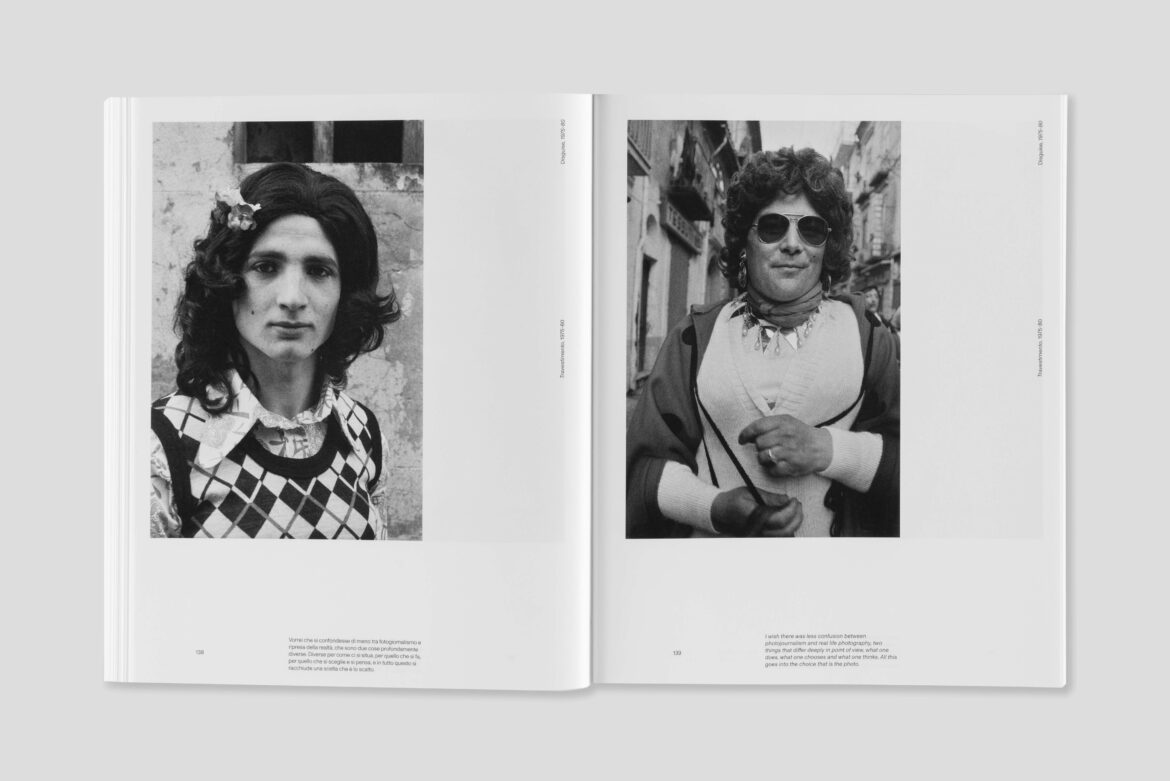 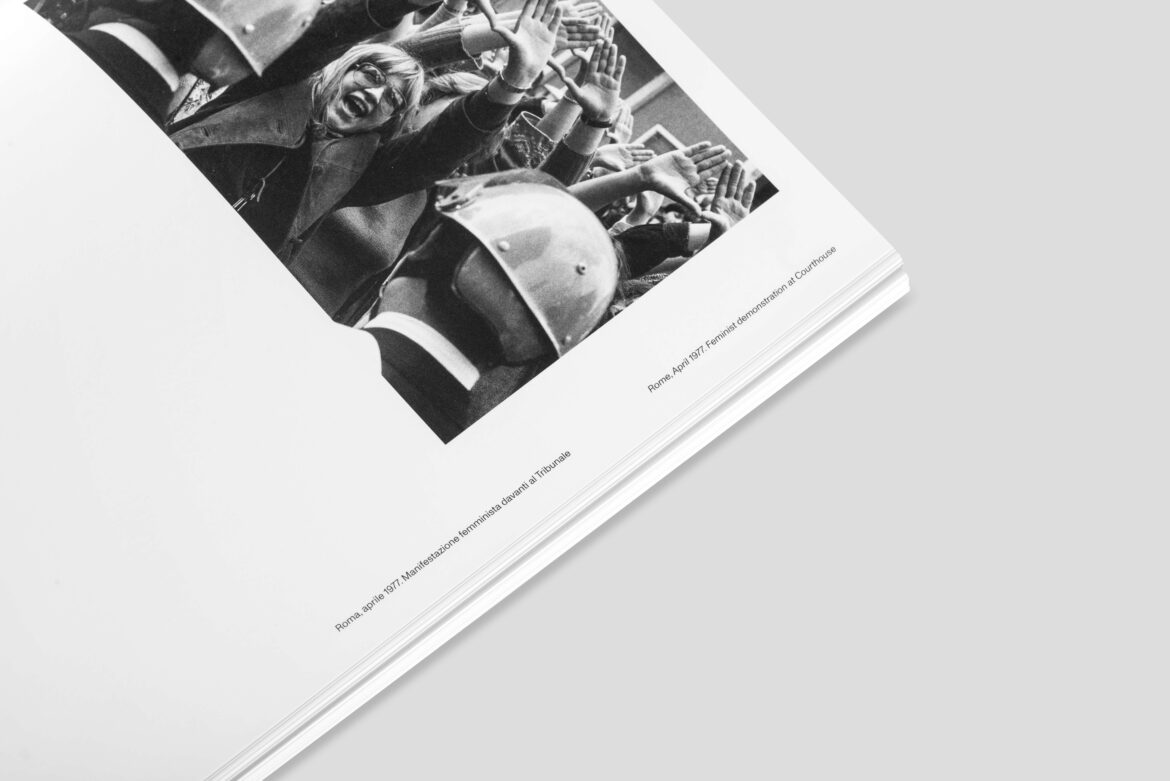 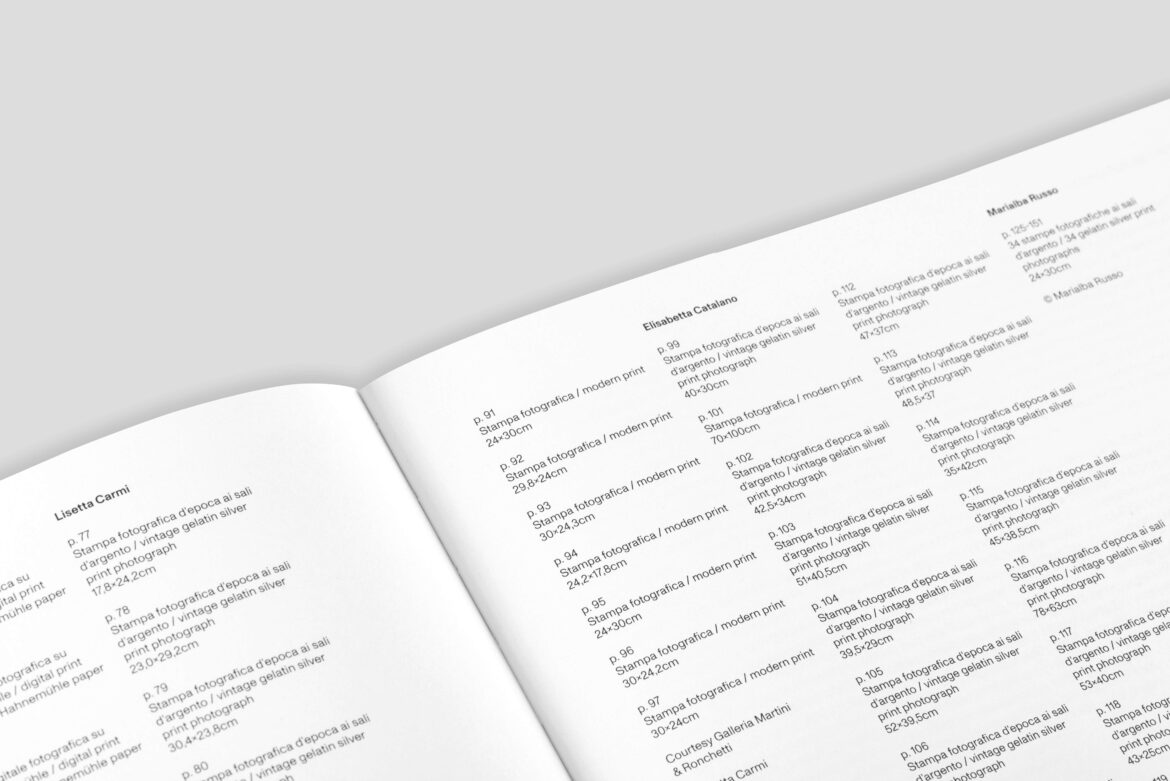 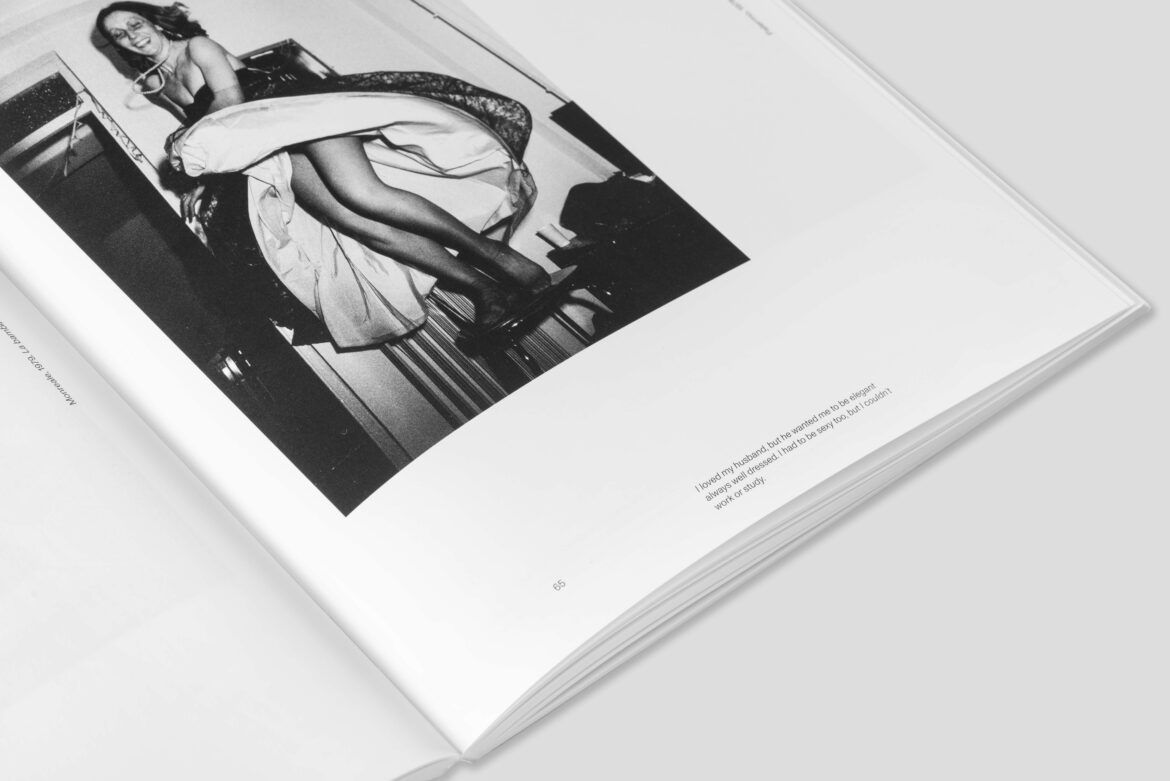 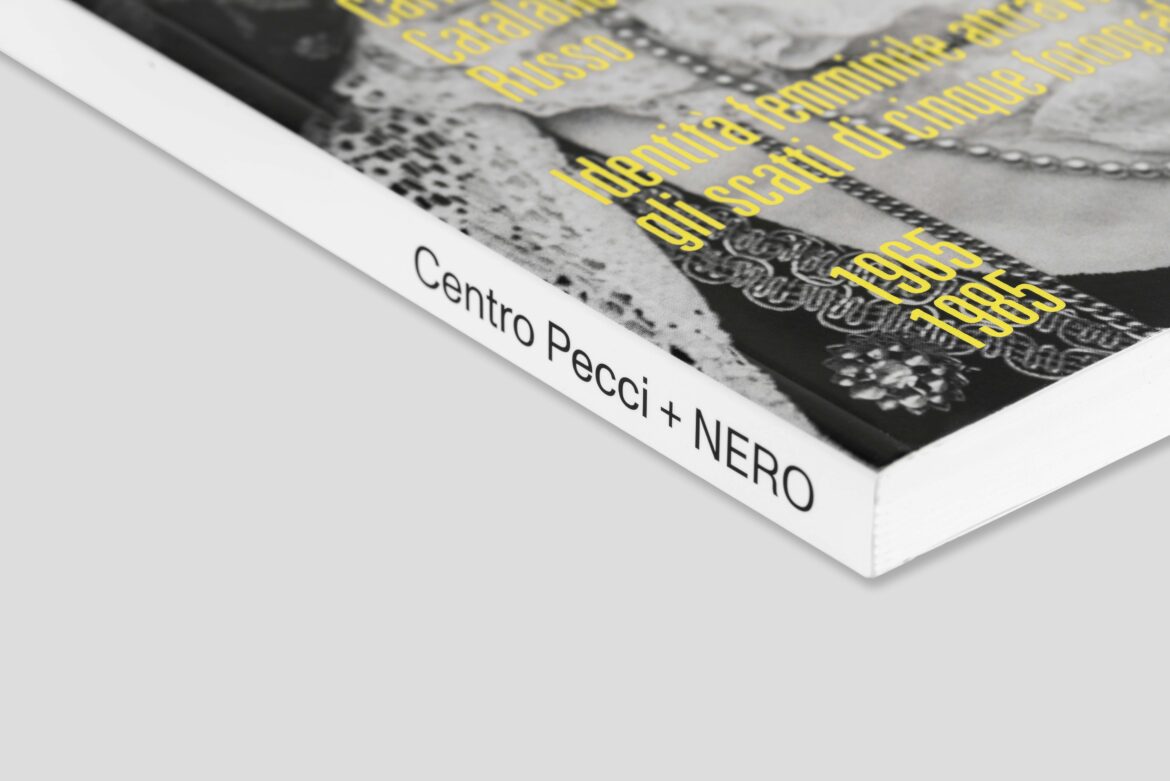 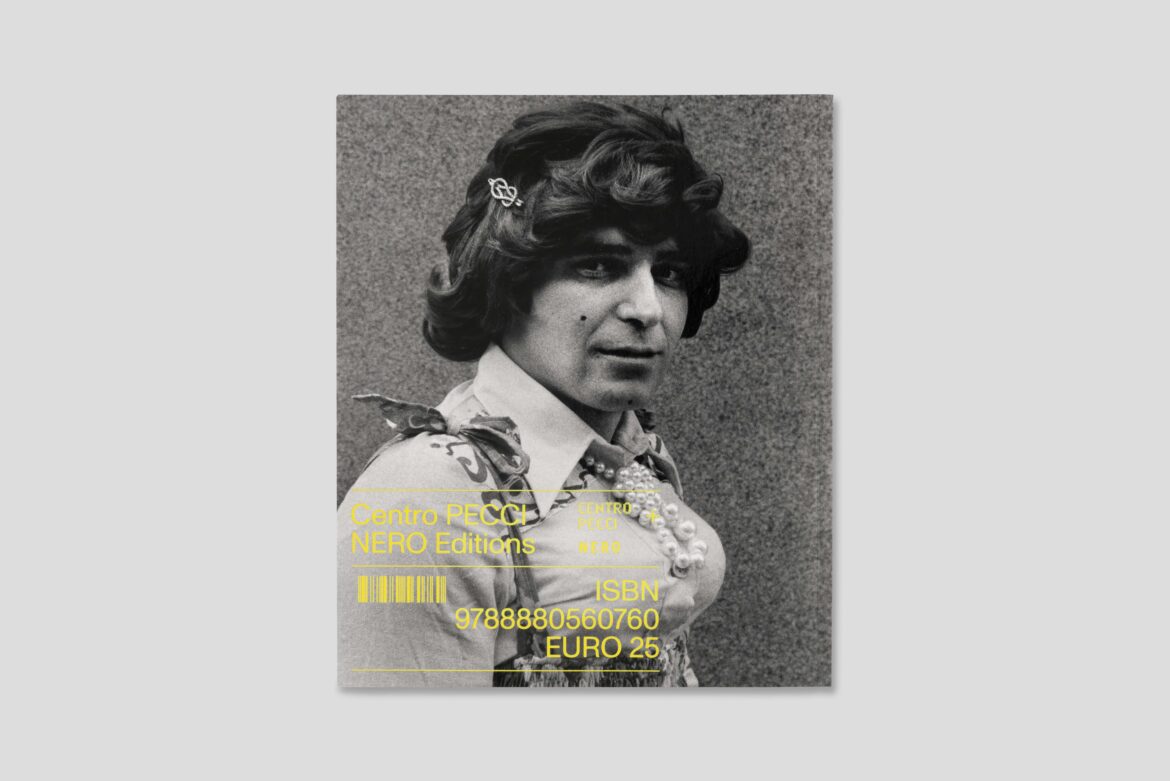