L’Espace des Arts, cultural center of les Pavillons-sous-Bois, a small town in the Parisian suburbs, is one of those places that Julien Carreyn likes. It is one of those fruits of glorious modernity dented by the succession of developments dictated by the evolution in office automation and security standards. During the fall of 2021, Julien Carreyn took over this private room for spectators. Every Thursday, the day of the administrative opening, he went to this space which had become his studio, accompanied by friends and models.

The book gives an account of this experience, interpreted by the D.A. Myriam Barchechat who organizes the photographs, like a puzzle game. In a previous book, Le Moulin des Ribes, Julien Carreyn is cataloguing a space where order and beauty reign. Characters and elements are there in conversation and harmony, reflected in paintings and gardens. L’Espace des Arts is conversely a closed-door experience where the reality is more twisted. In the empty place a secret spectacle is played out. By turning the pages we figure out a frame, a conflict, but we remain unable to make the difference between the characters, the actors and the extras. It is suspected that they themselves are unaware of the details of the scenario.

Julien Carreyn works here on the meanders of the place. The specter of Mondrian appears between a table and an office chair, stored display cases make the space uncertain and summon the memory of a hall of mirrors in the process of being assembled. The models seem busy giving the measure of the place, while the staff seem charged with occult tasks. Light spots appear on a portrait, and I don’t know if it’s a spiritualist aura or a defect in the Polaroid. Probably both.

All of Julien Carreyn’s work is in this vicious use of tautology. To show us the space of the arts, he literally photographs L’espace des Arts, masking the issue under the evidence of unverifiable facts. This Espace des Arts is a timeless territory shared by antagonistic characters. Animals observe them. Prodigious events may or may not occur there. And we do not know at the end who the intruders are and if we are not their accomplices. 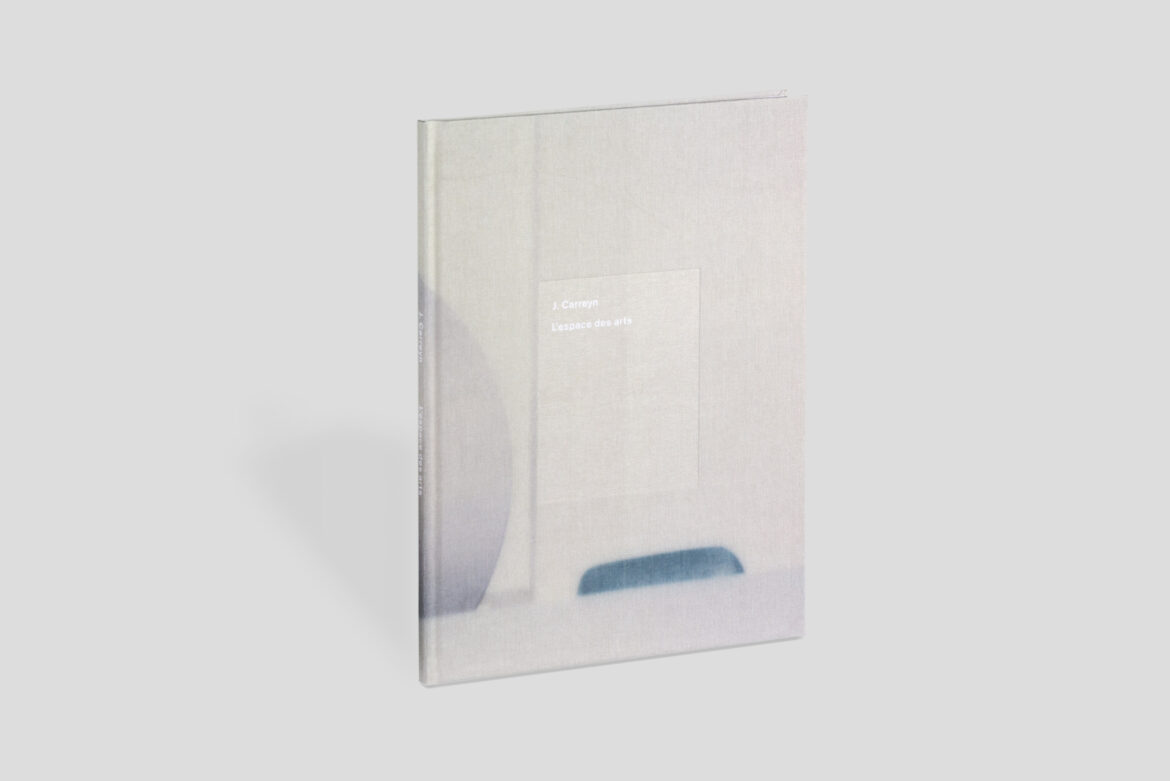 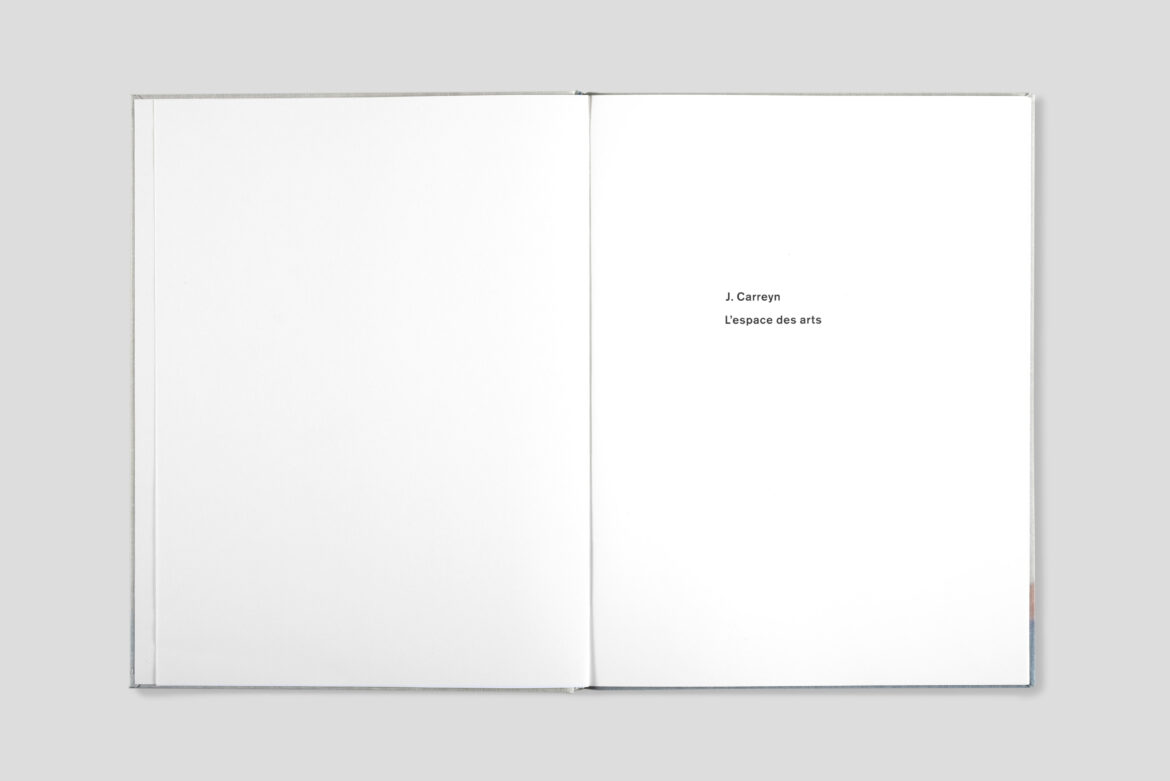 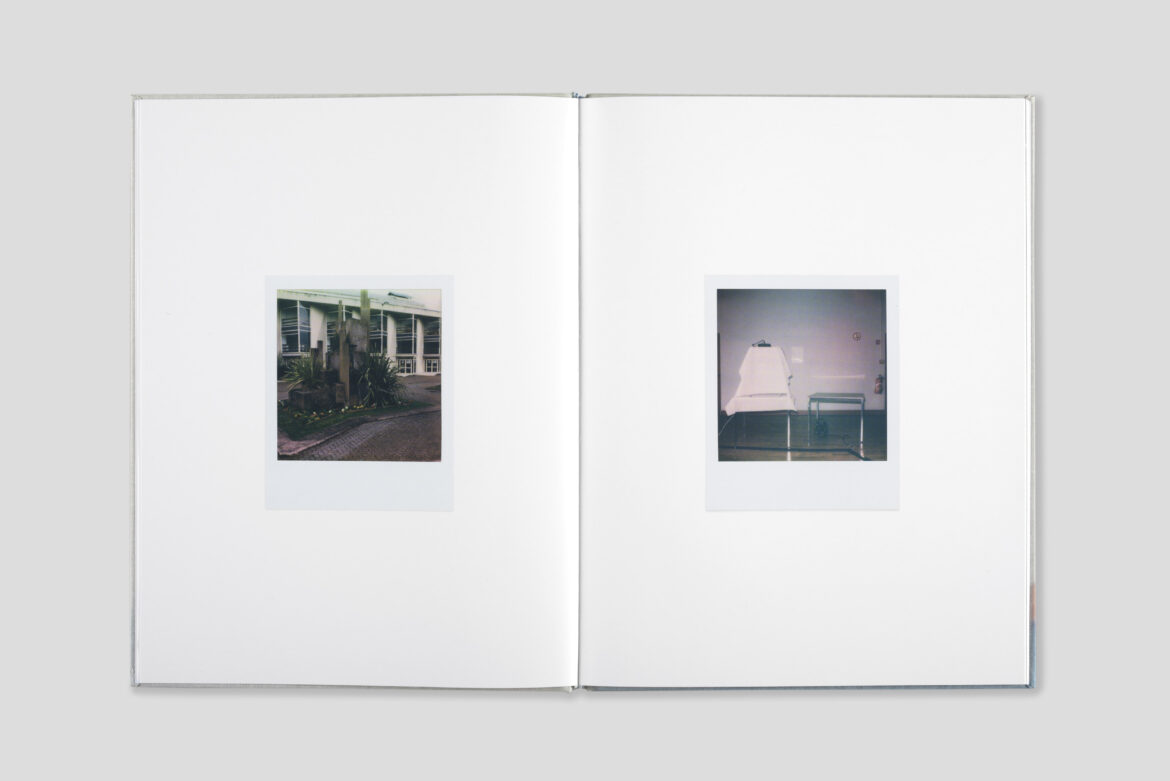 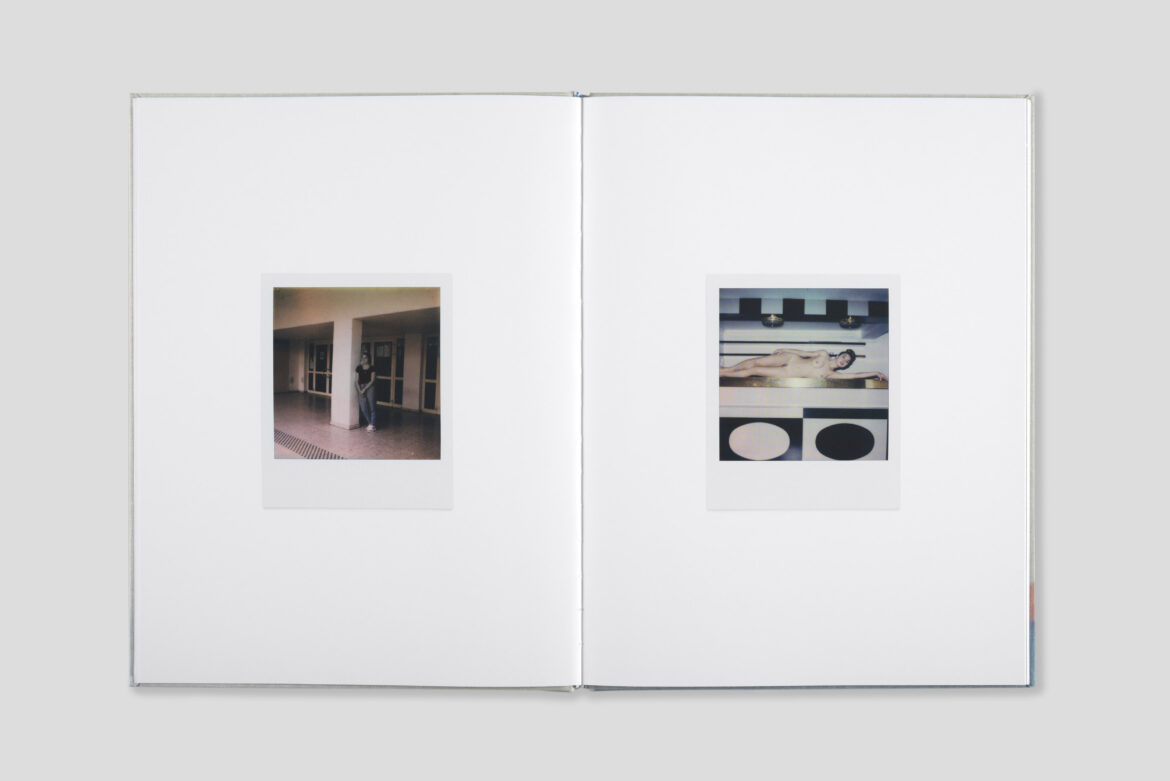 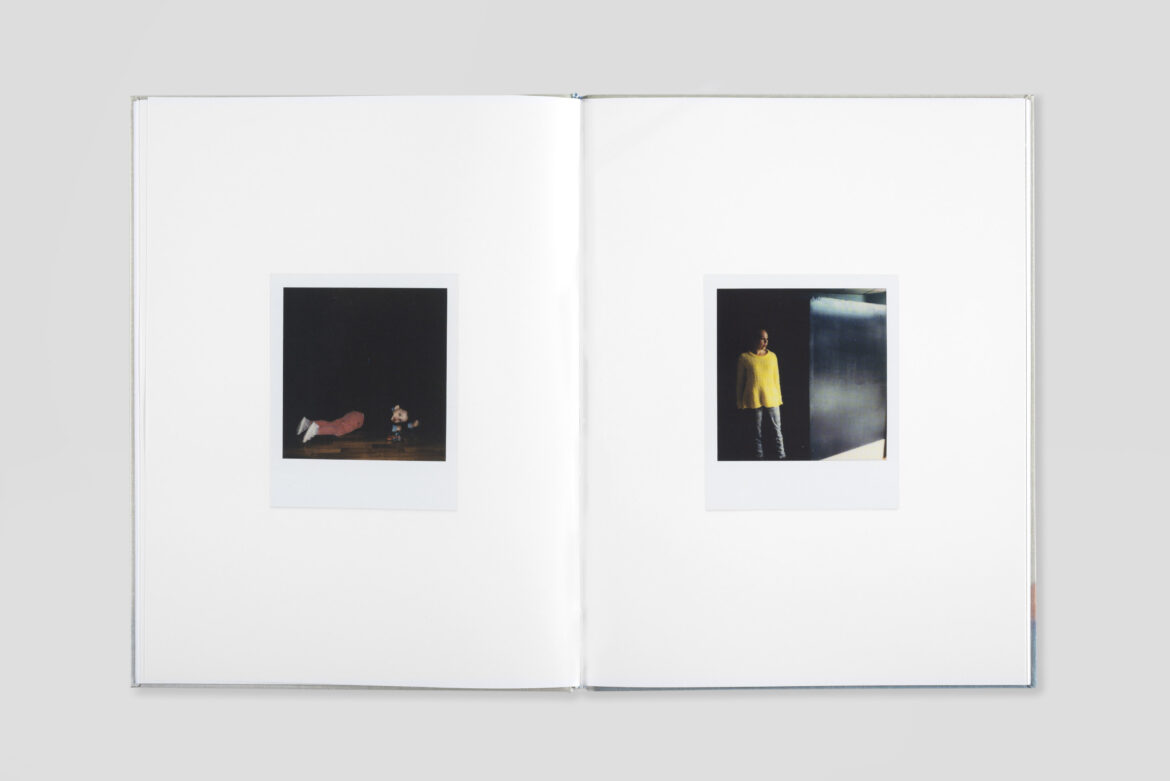 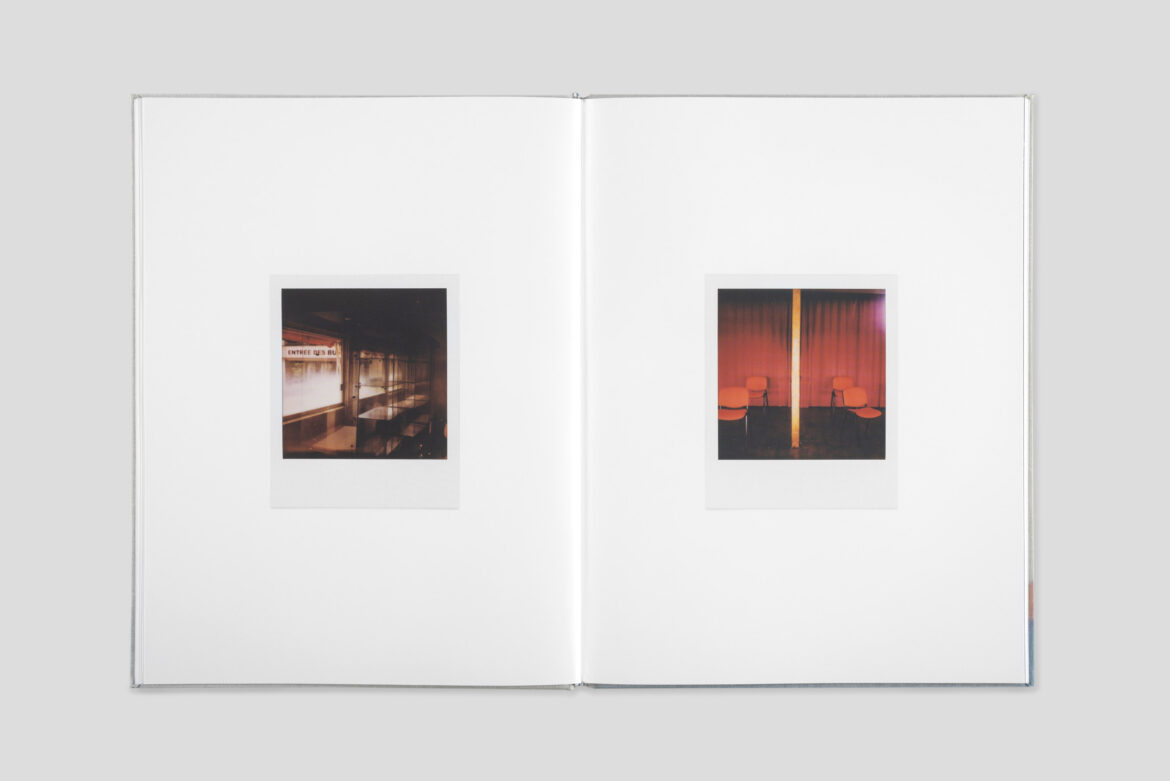 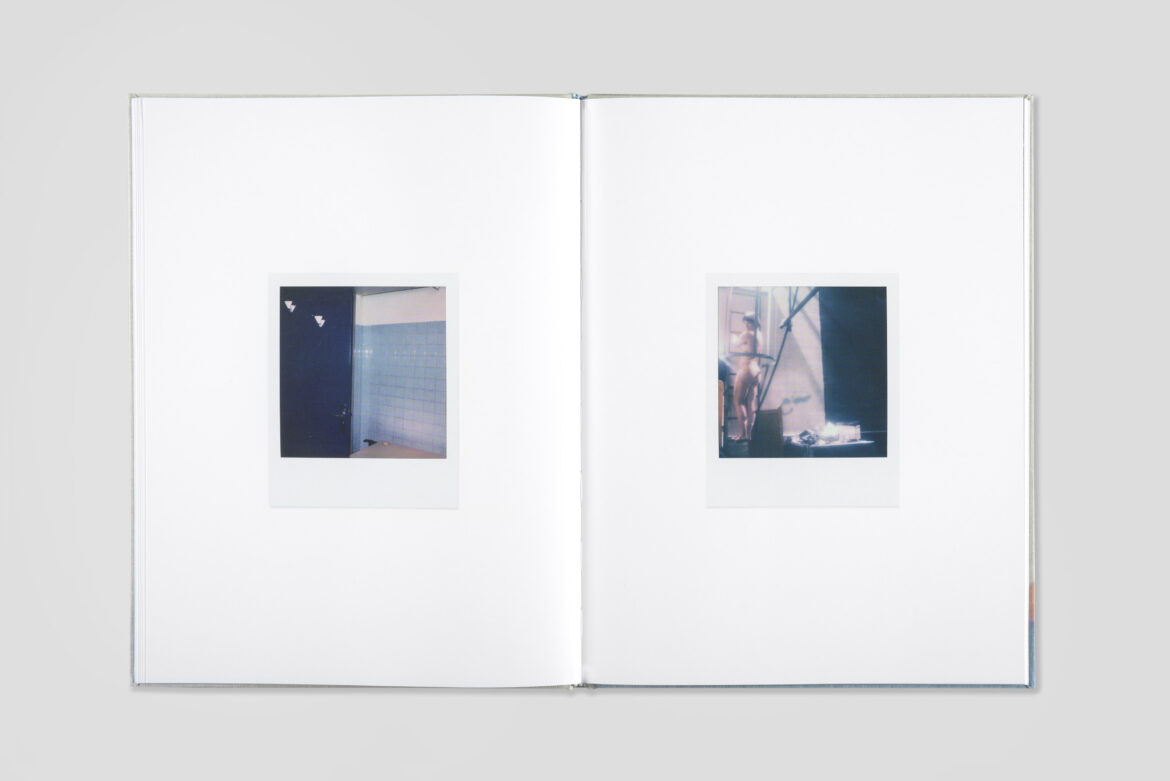 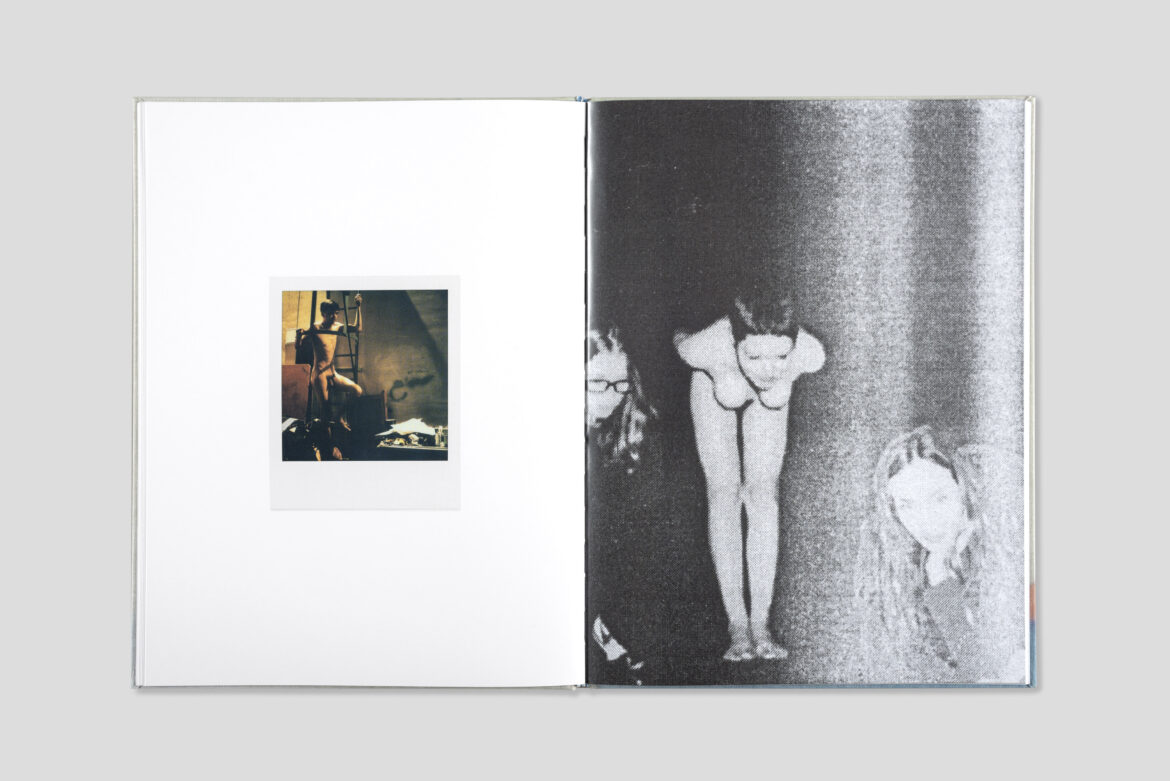 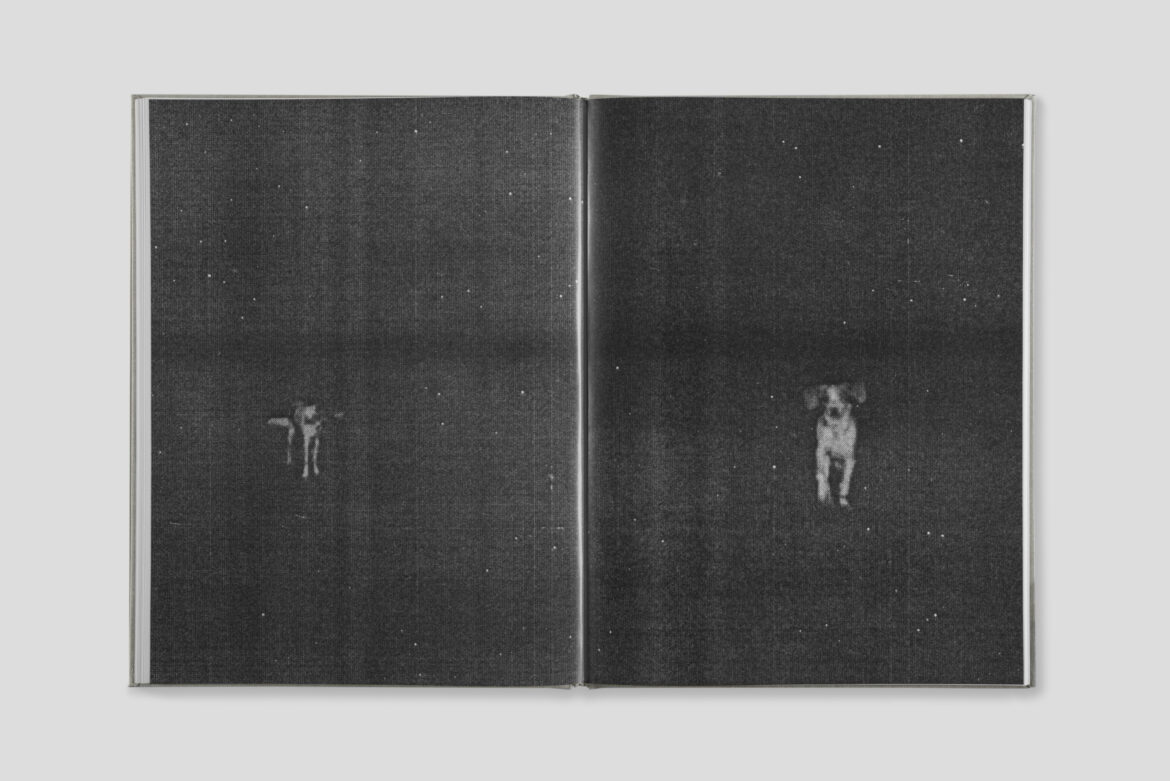 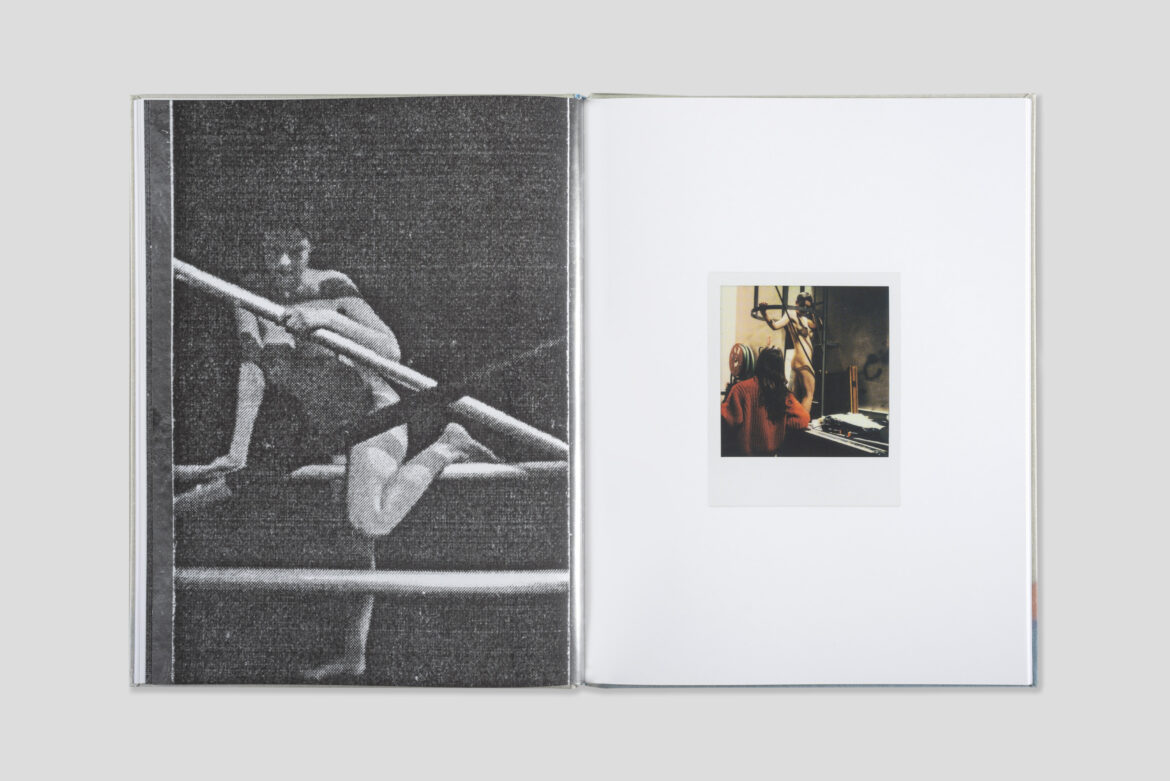 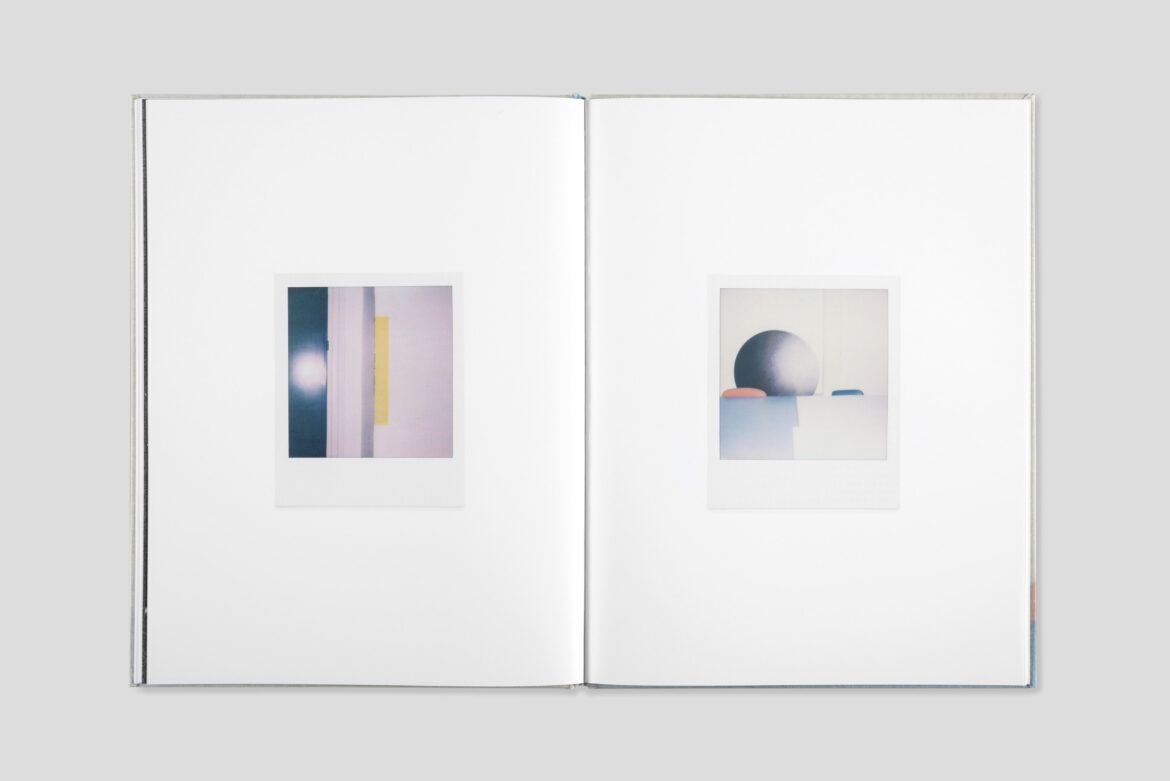 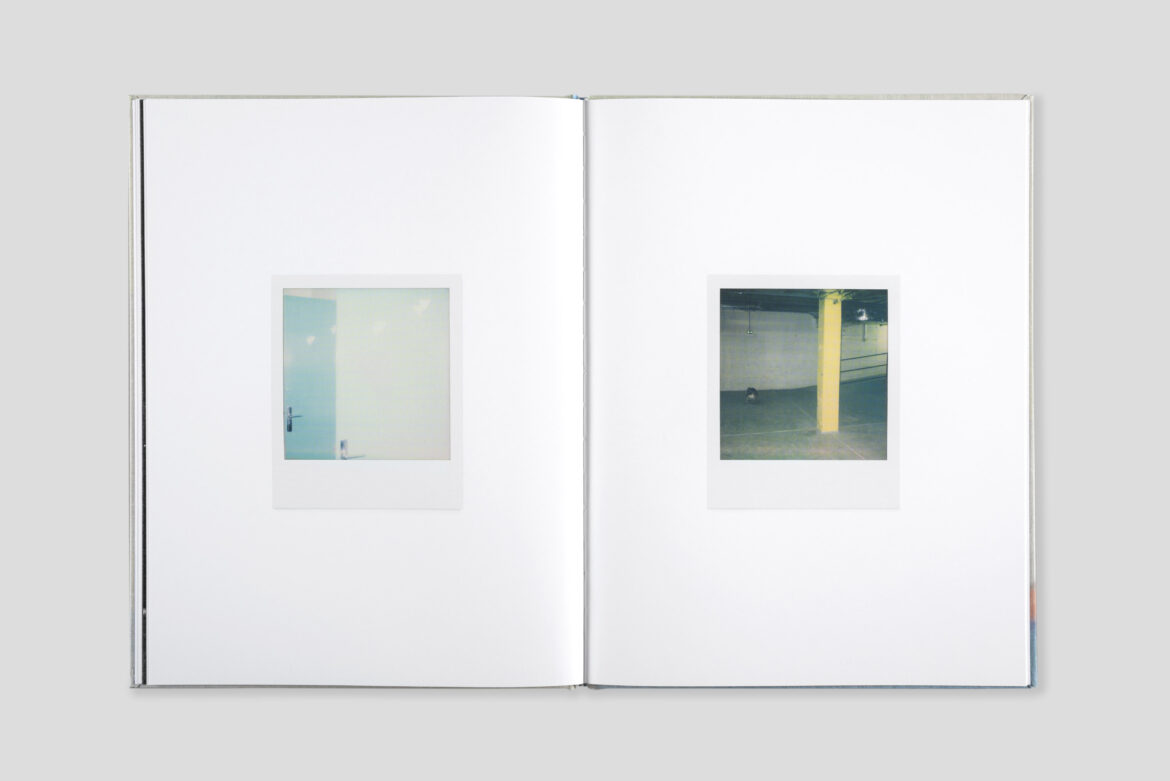 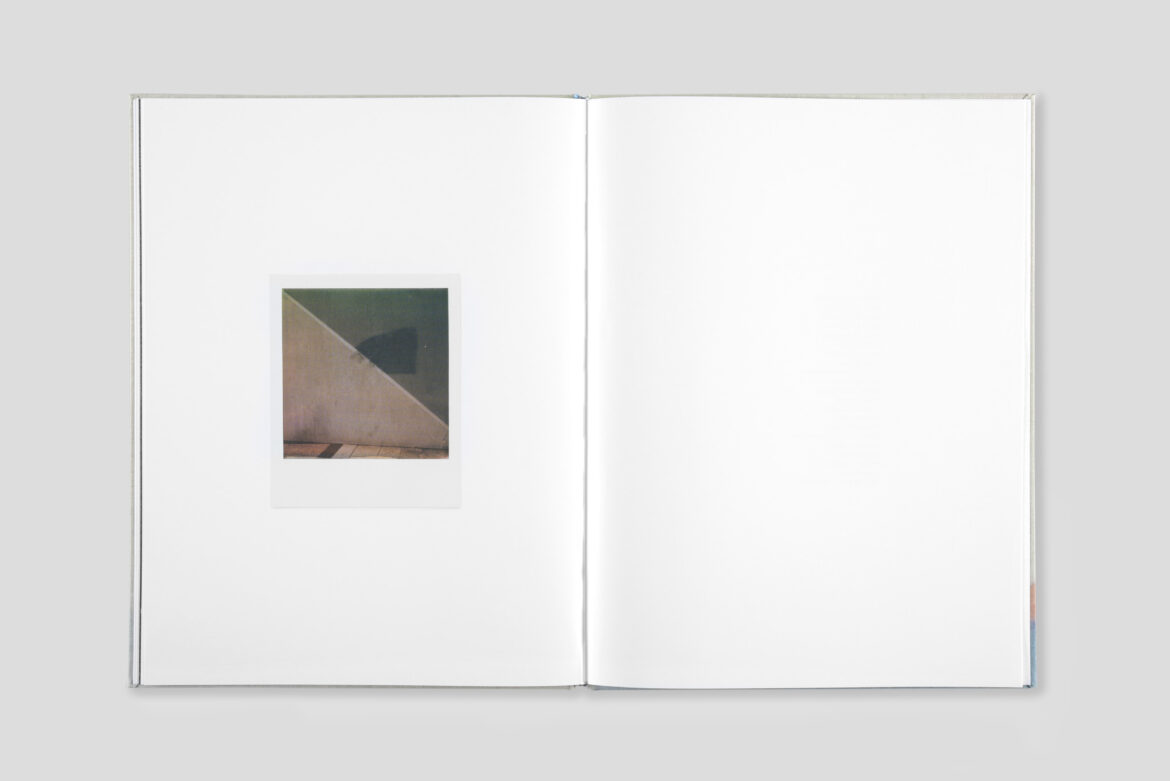 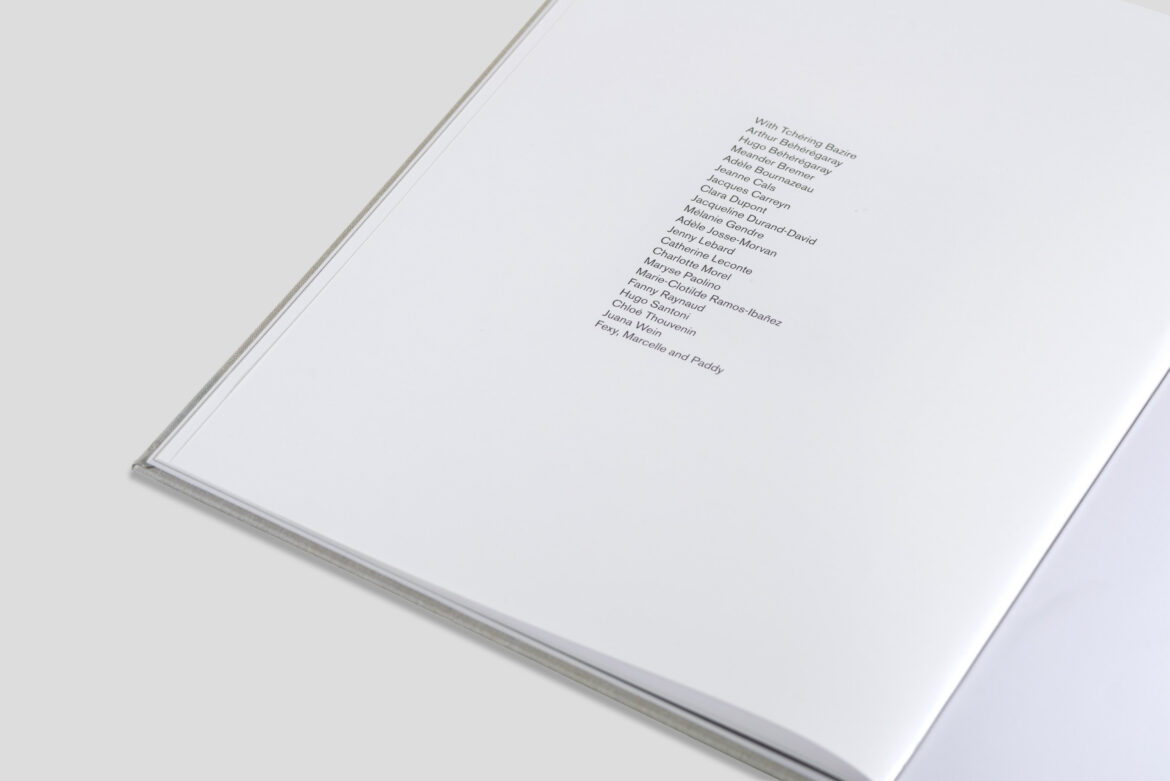 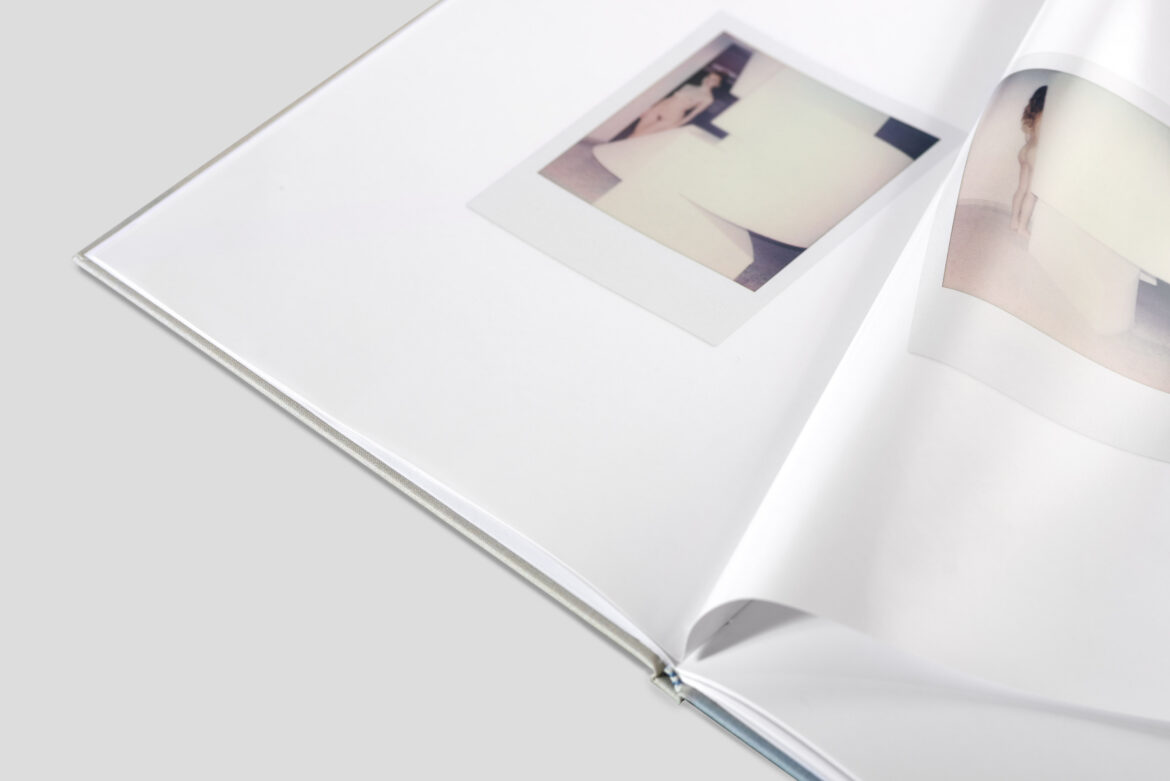 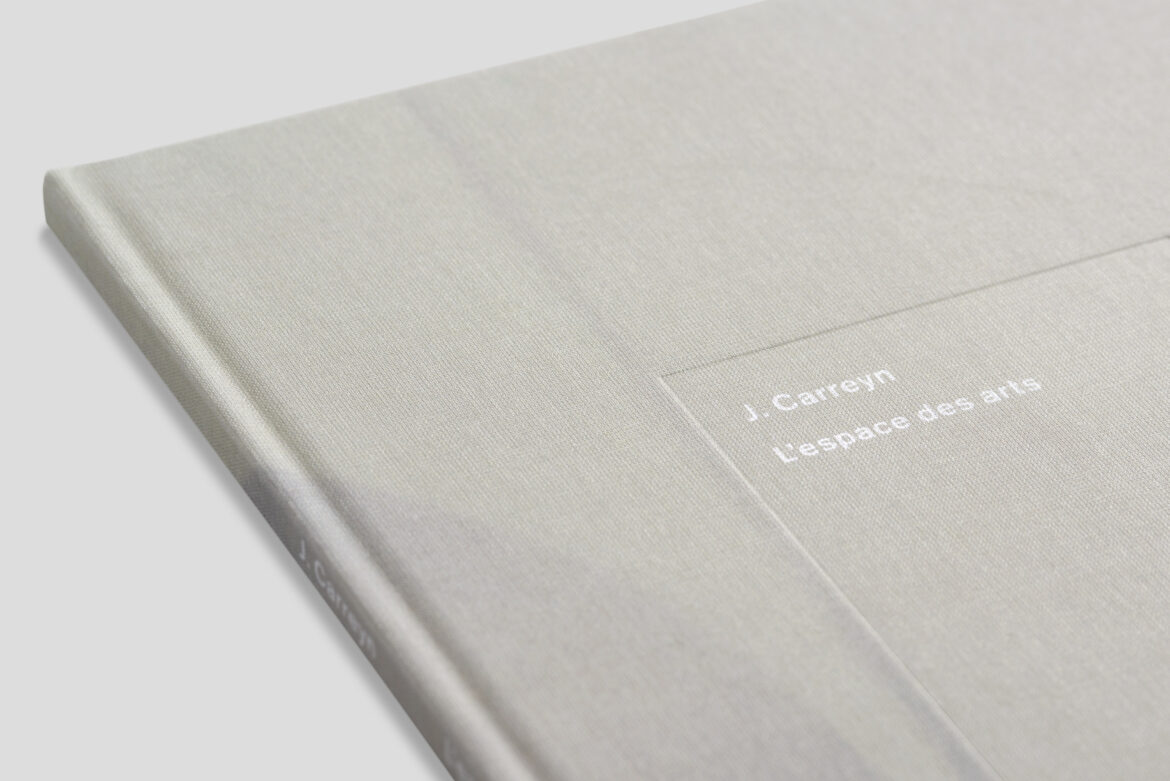 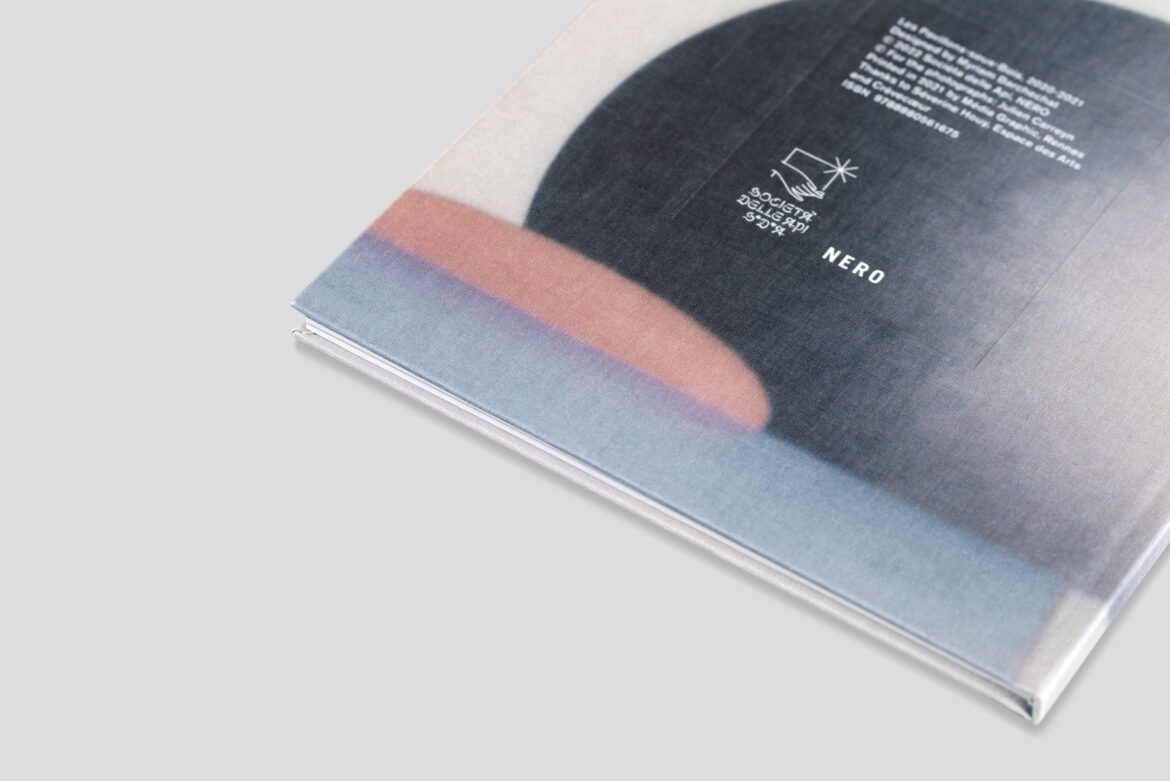 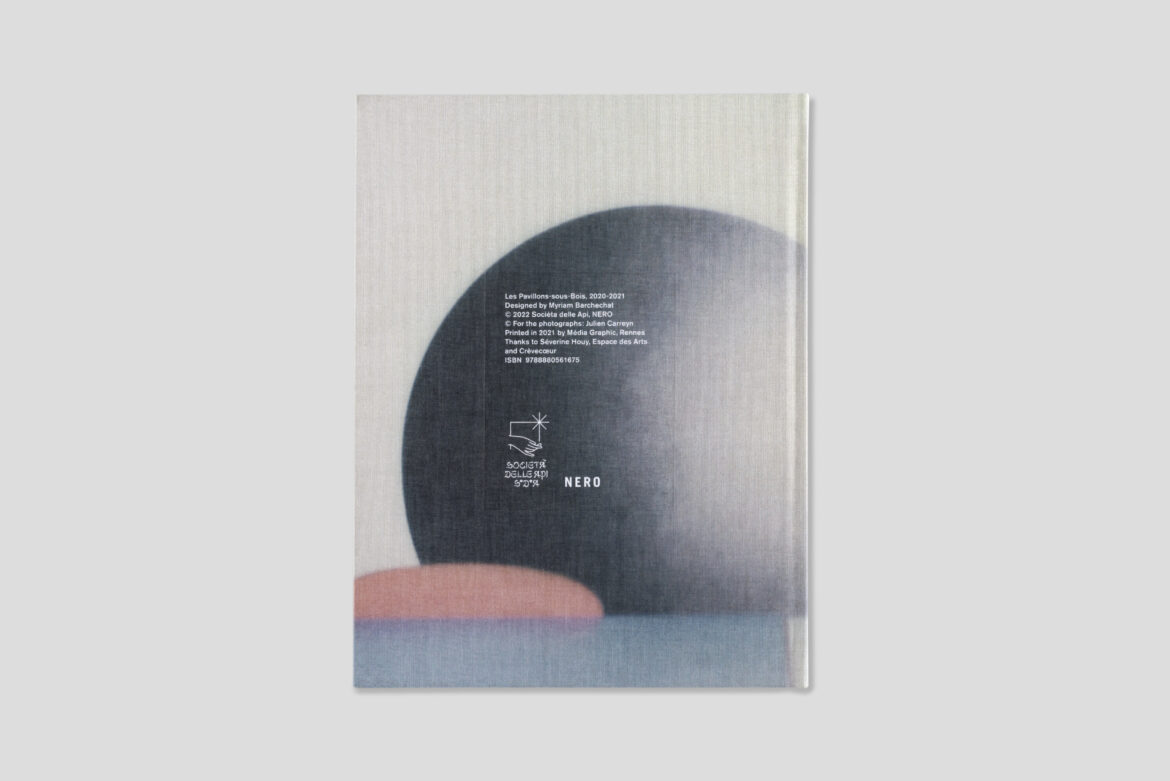