Raising Moths, Attempts at (musical) ekphrasis on Watering a flower by Haruomi Hosono is a selection of comments appeared below the non official YouTube video of Watering a Flower by Haruomi Hosono. Originally commissioned by Muji in 1984, the tape tracks were uploaded by user dennisnorthey in January 2017. Within two years since the upload, more than 1600 comments have been posted by users—quite a number considering the limited YouTube niche busy with rediscovering some of the forgotten records of the 70s and 80s ambient and minimalist music—attempting to describe Hosono’s music with a generous and confessional attitude. This body of texts is a genuine performance of collective writing rooted in the sense of nostalgia, awkwardness, creepiness, childhood memories, depression and self-analysis happened in an interstice of the internet.

Federico Antonini is a designer, researcher and book collector. In his practice he investigates the relationship between conceptual art and book design, changes of status in textual/visual information and the specificities of (re)production means.

Sergio Savini is a copywriter, musician and semiotic enthusiast based in Milan. He’s interested in nostalgism, net melancholia and late stage capitalism sounds. 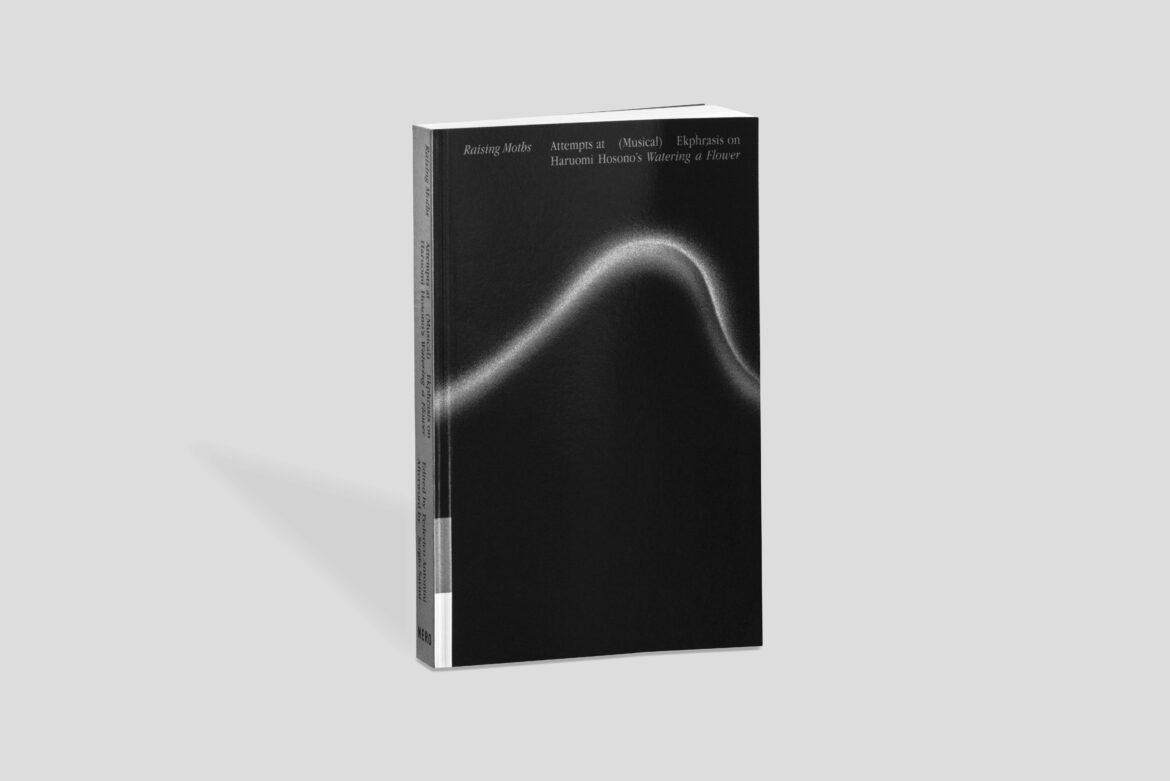 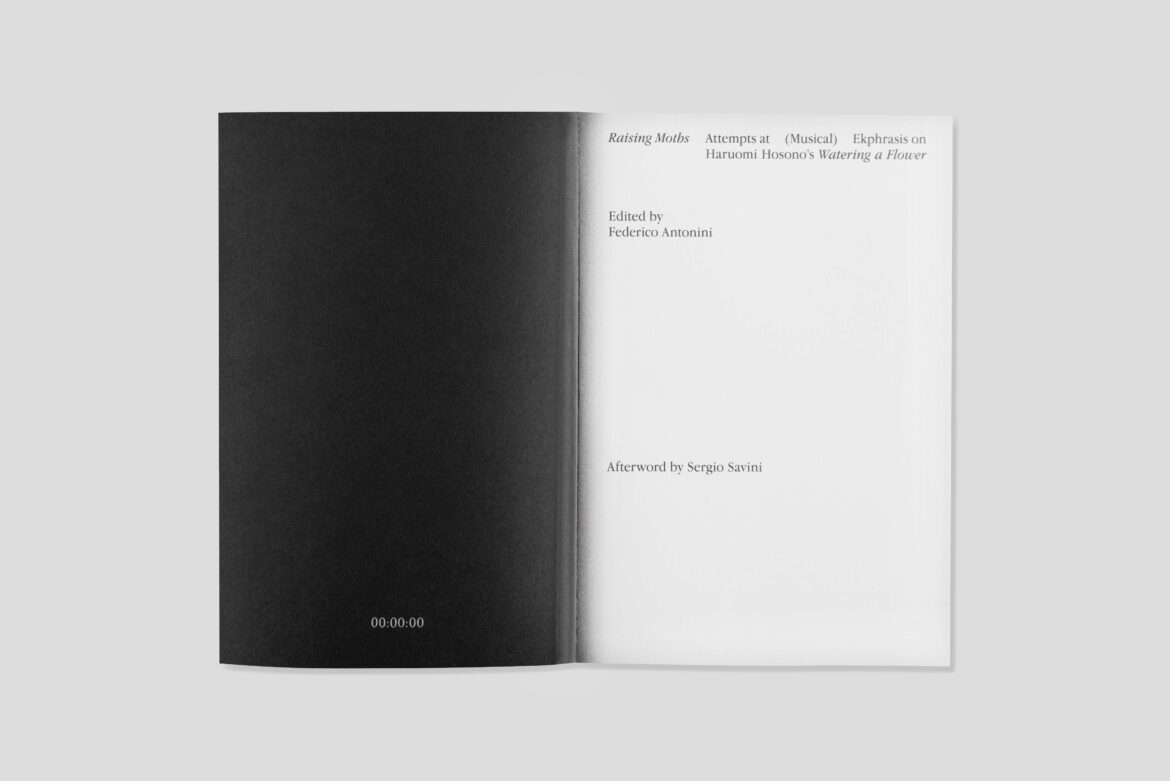 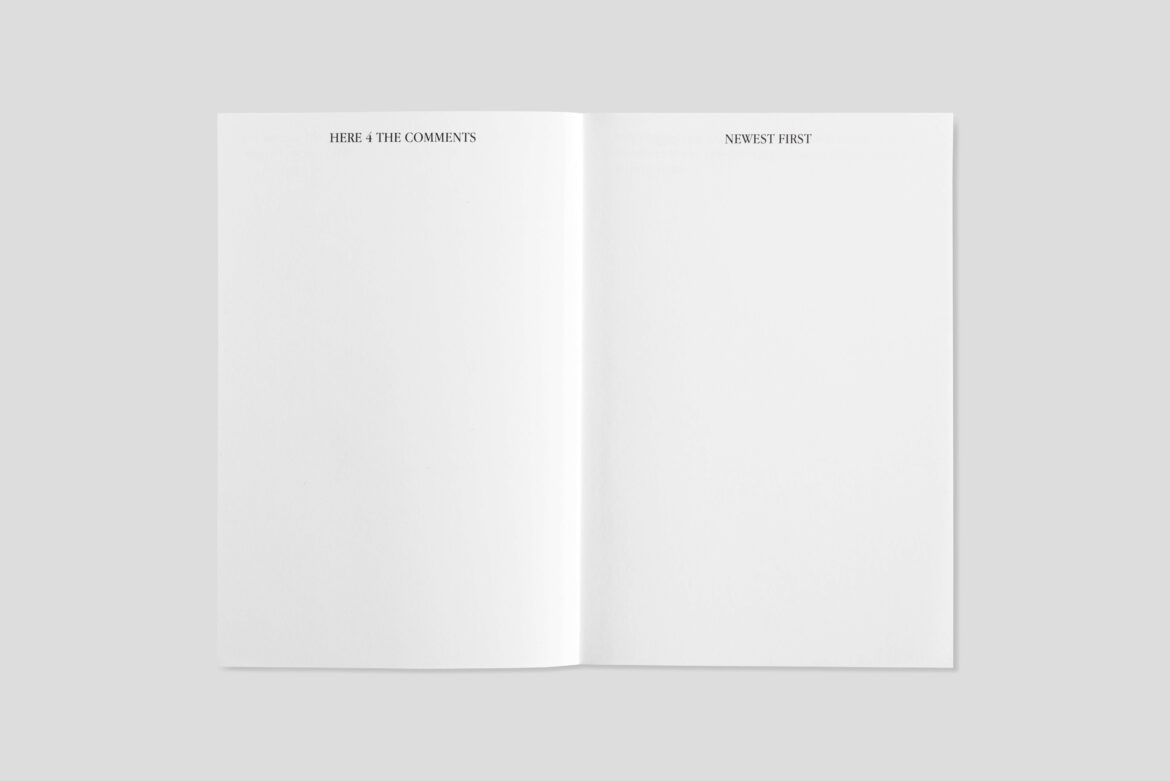 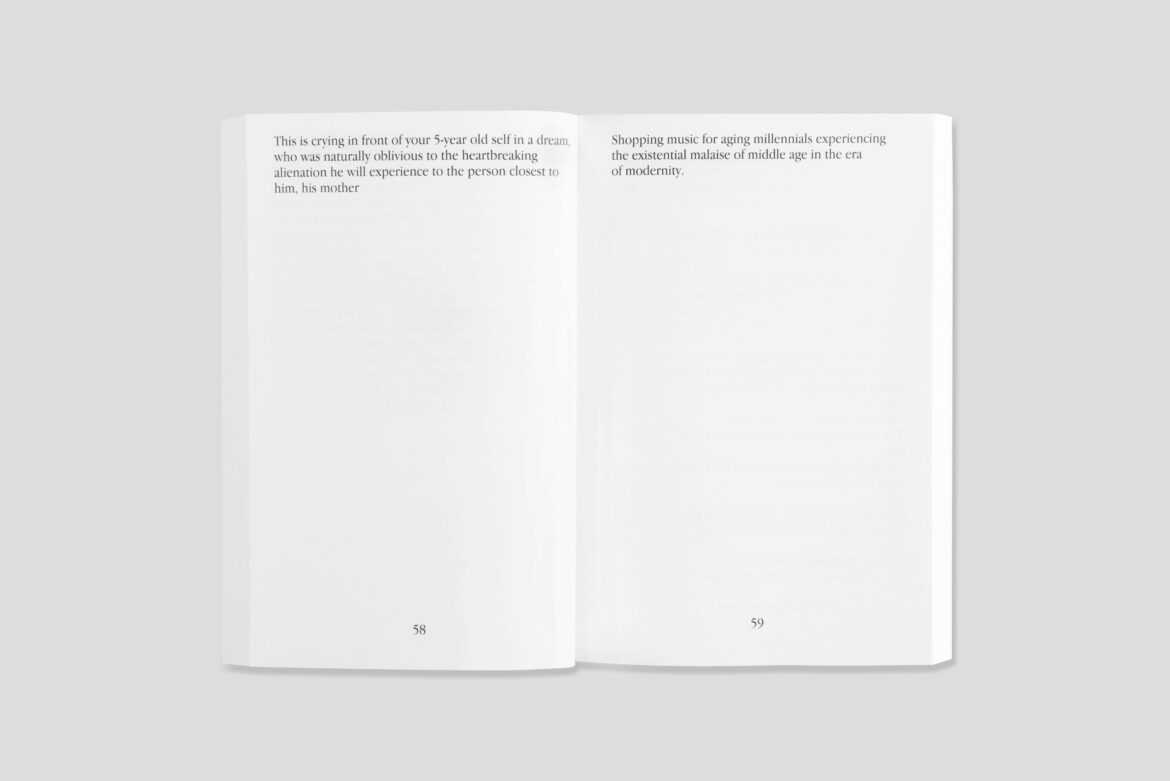 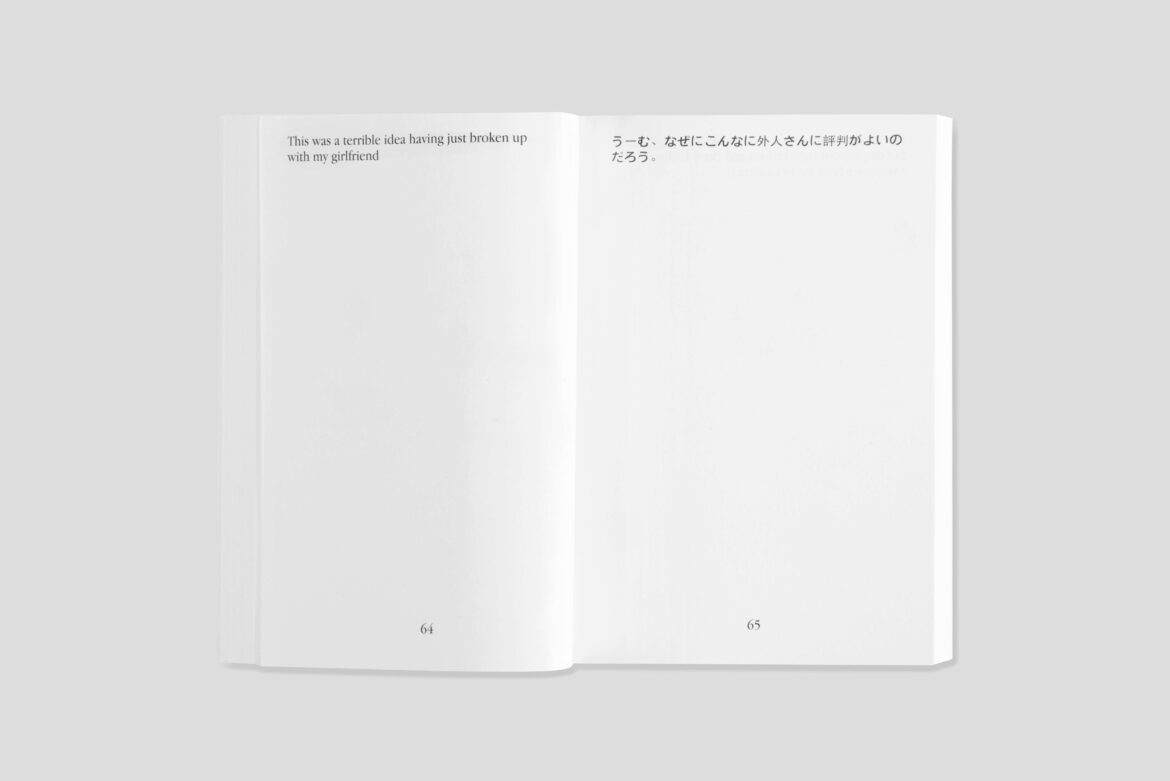 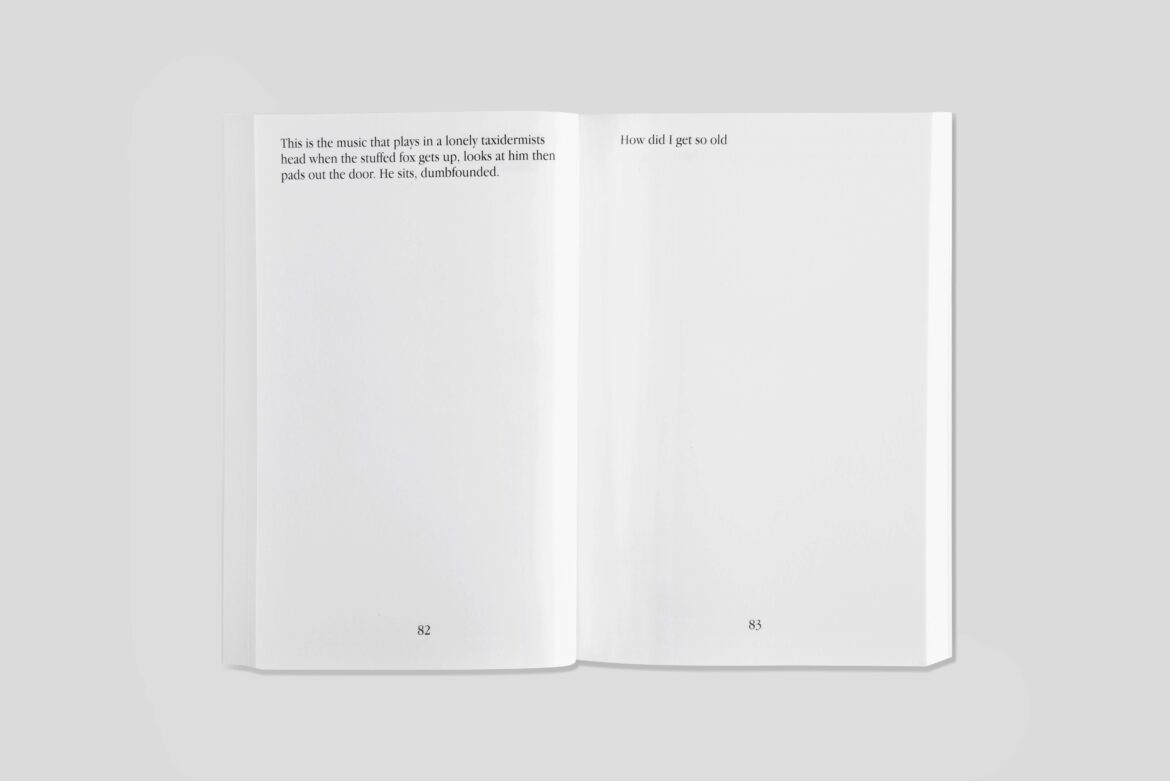 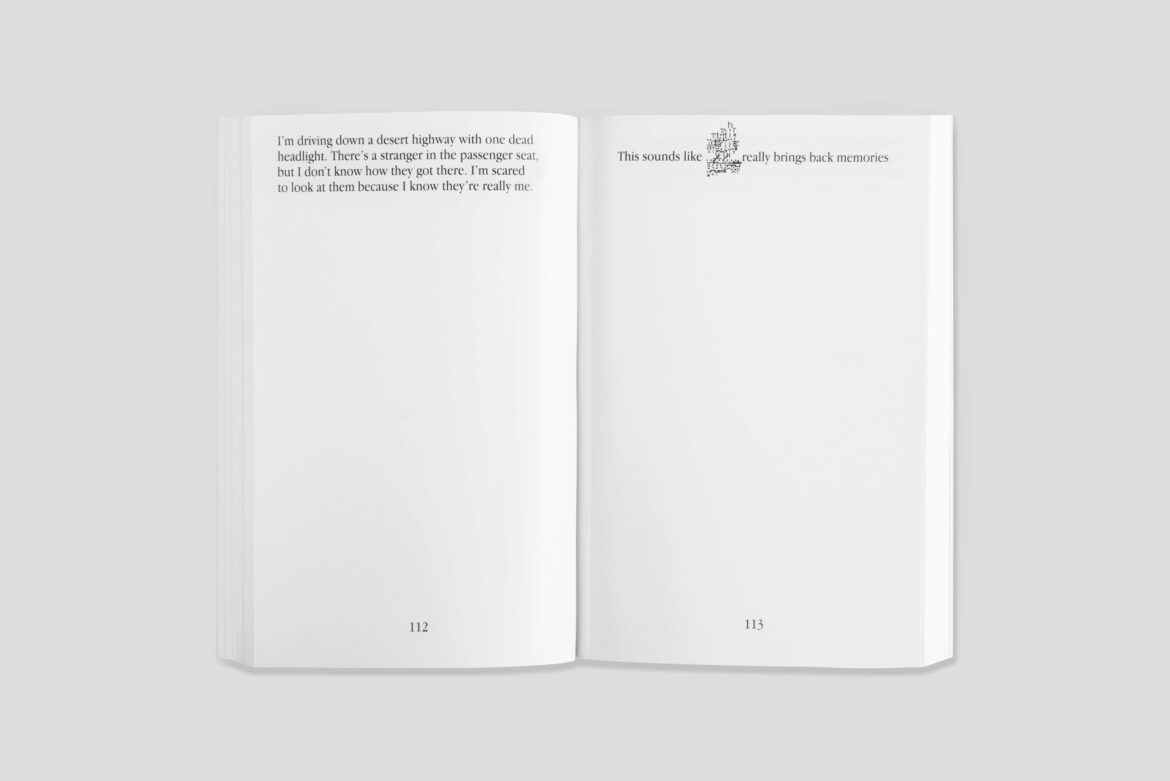 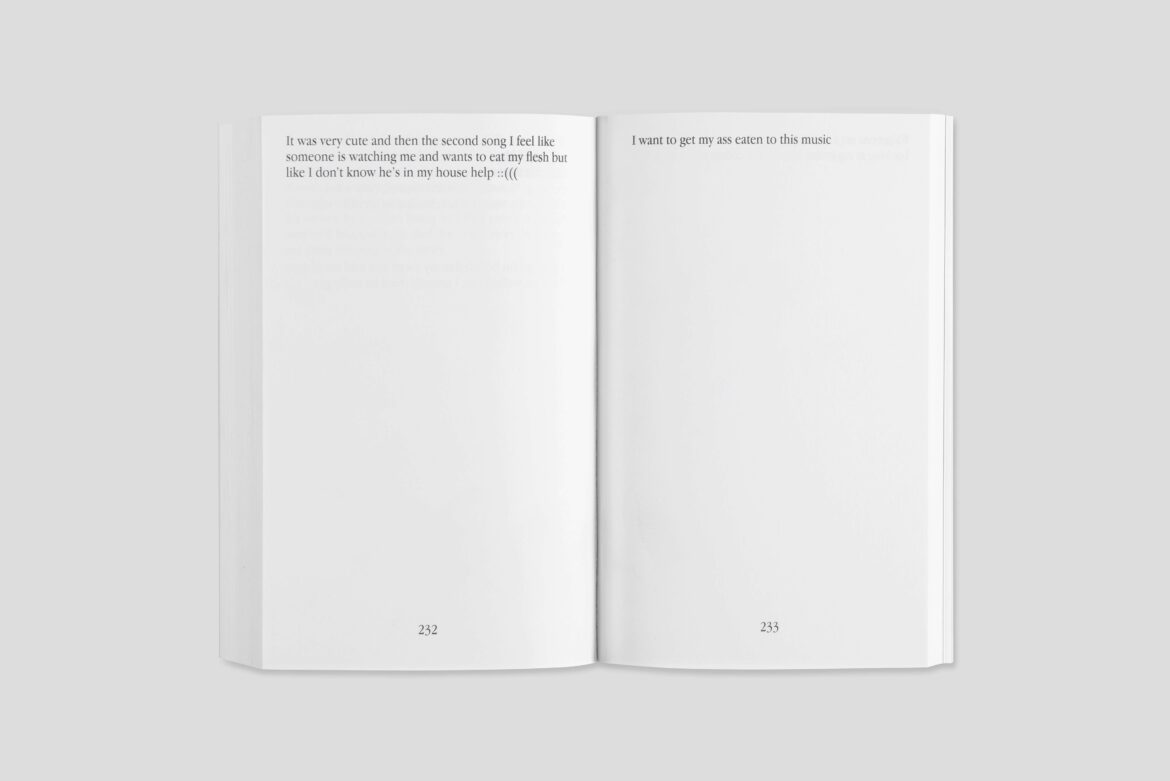 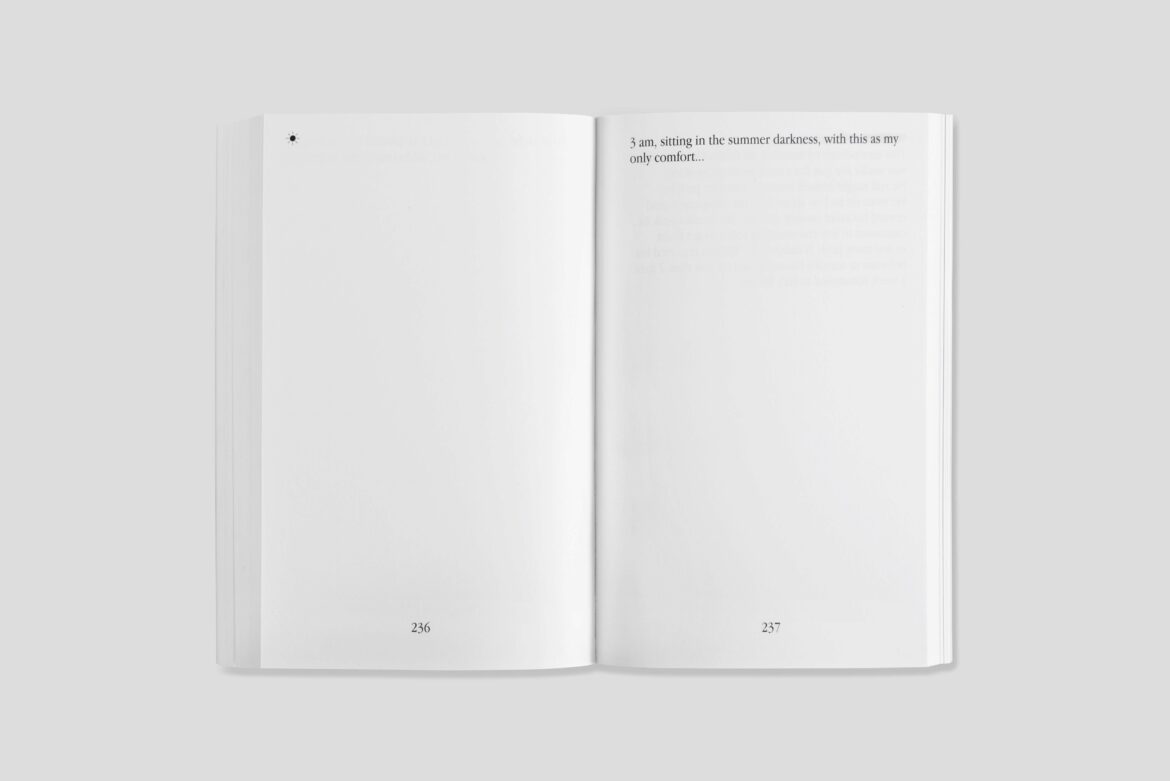 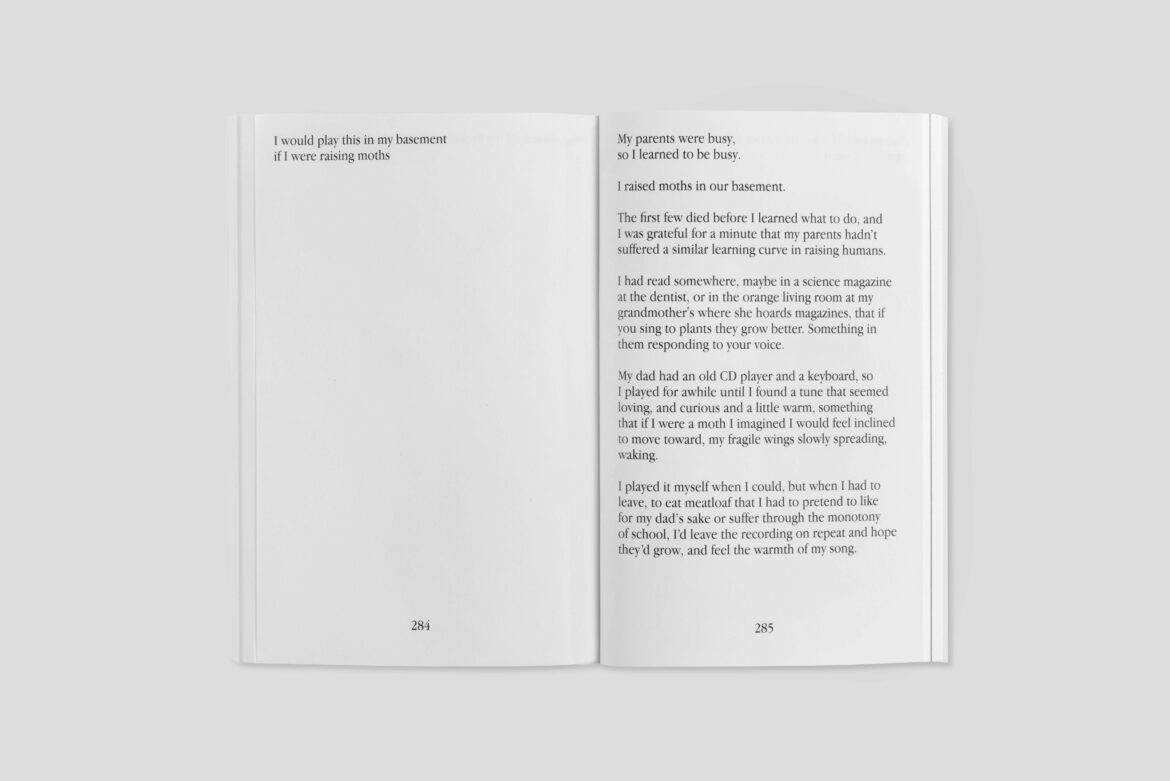 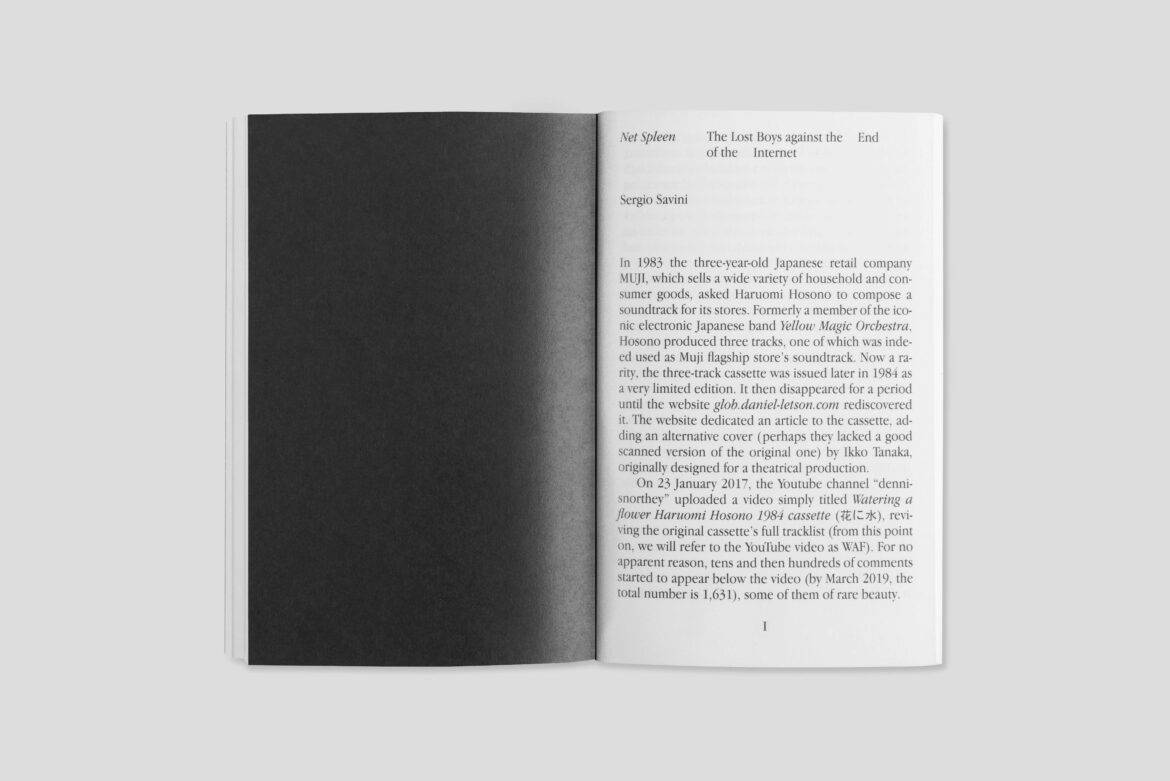 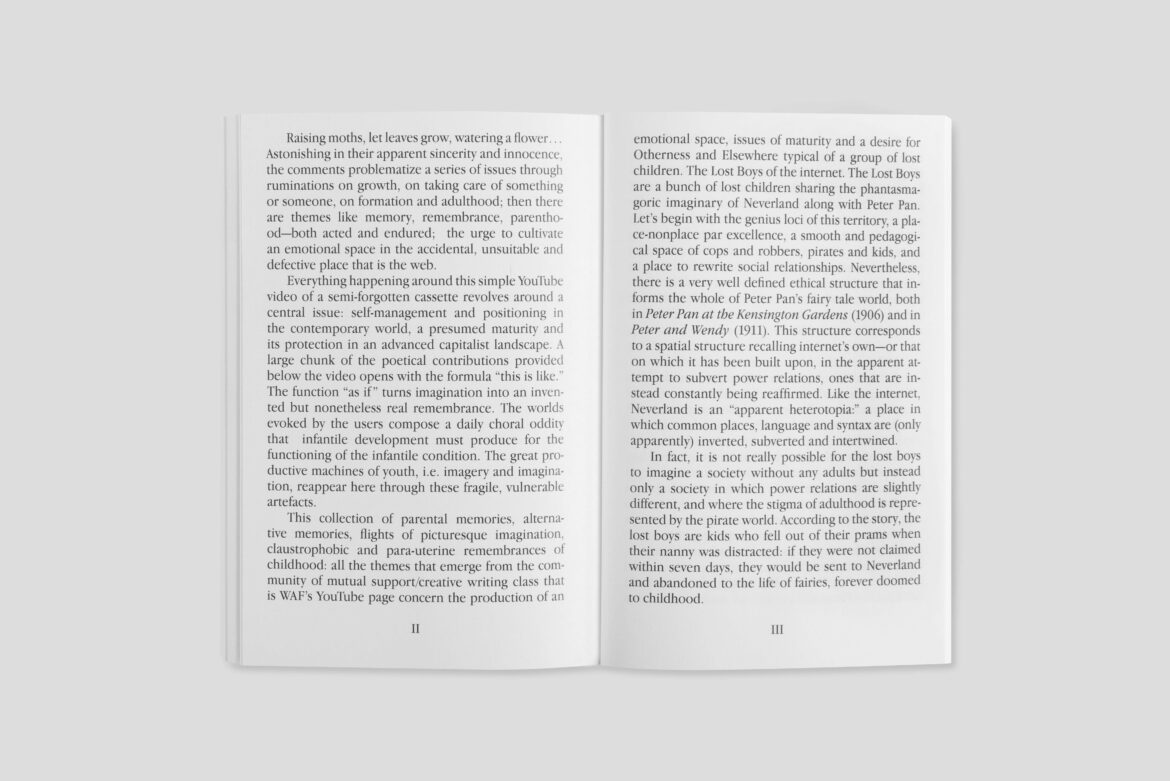 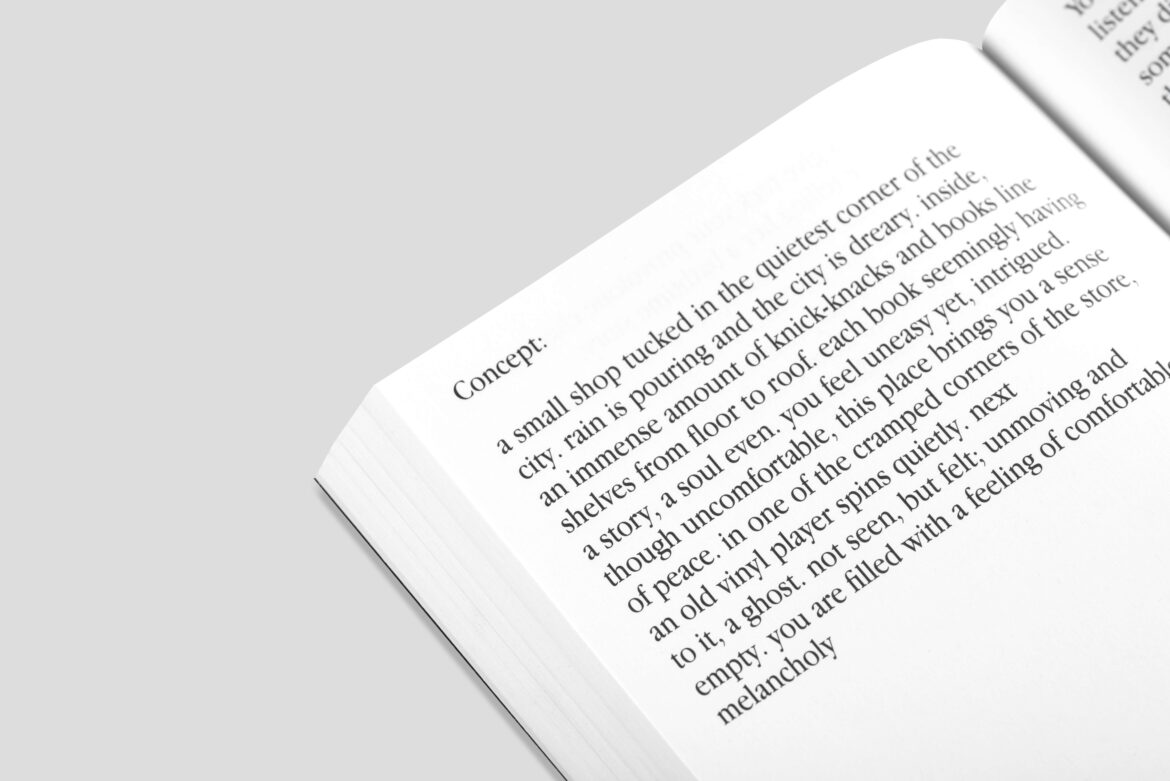 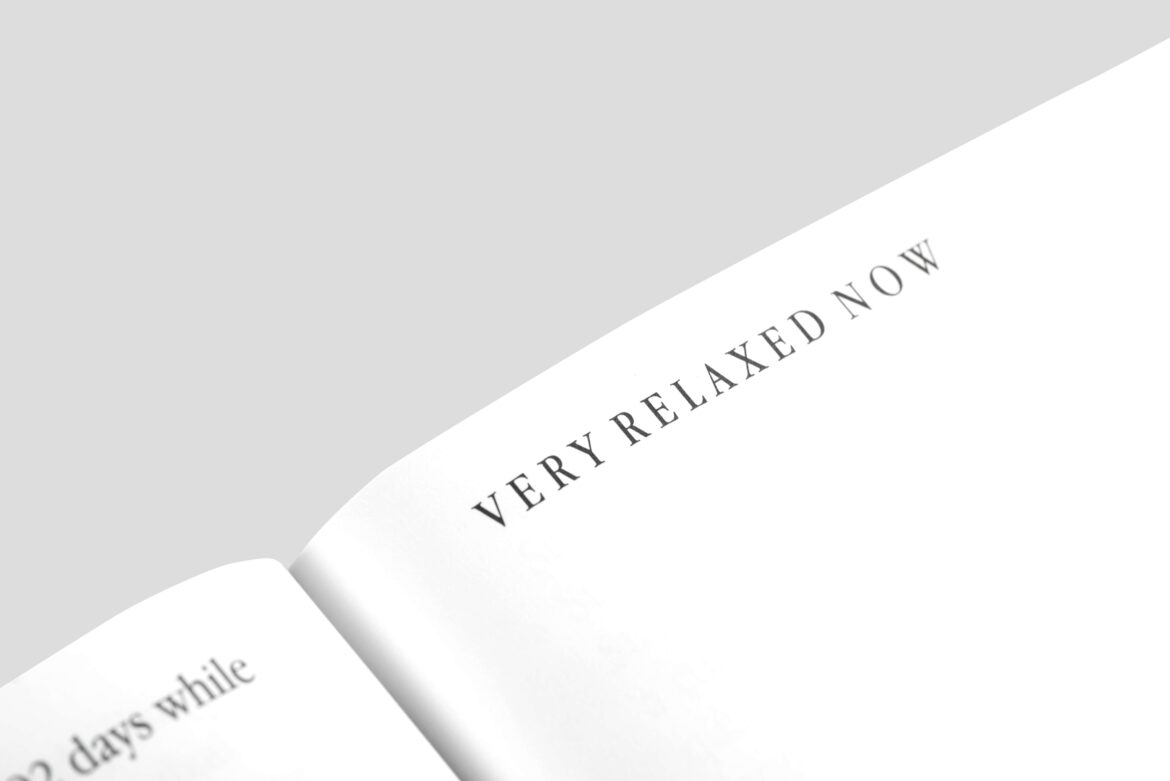 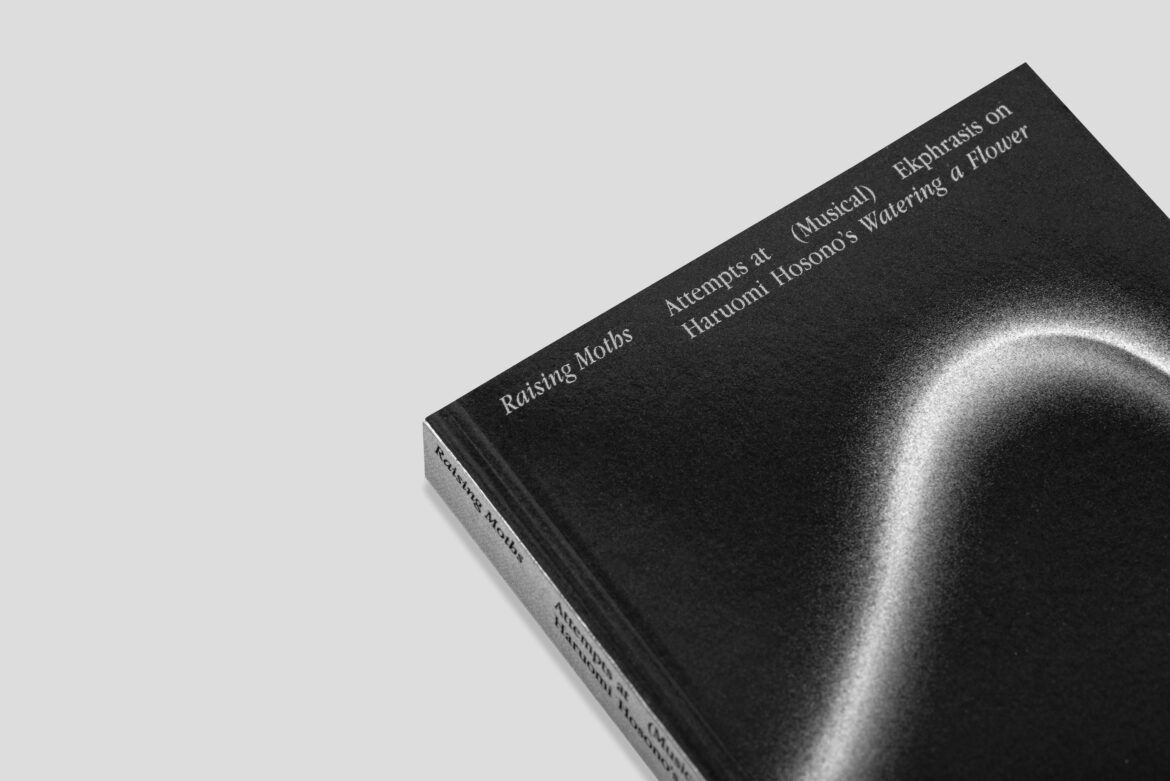 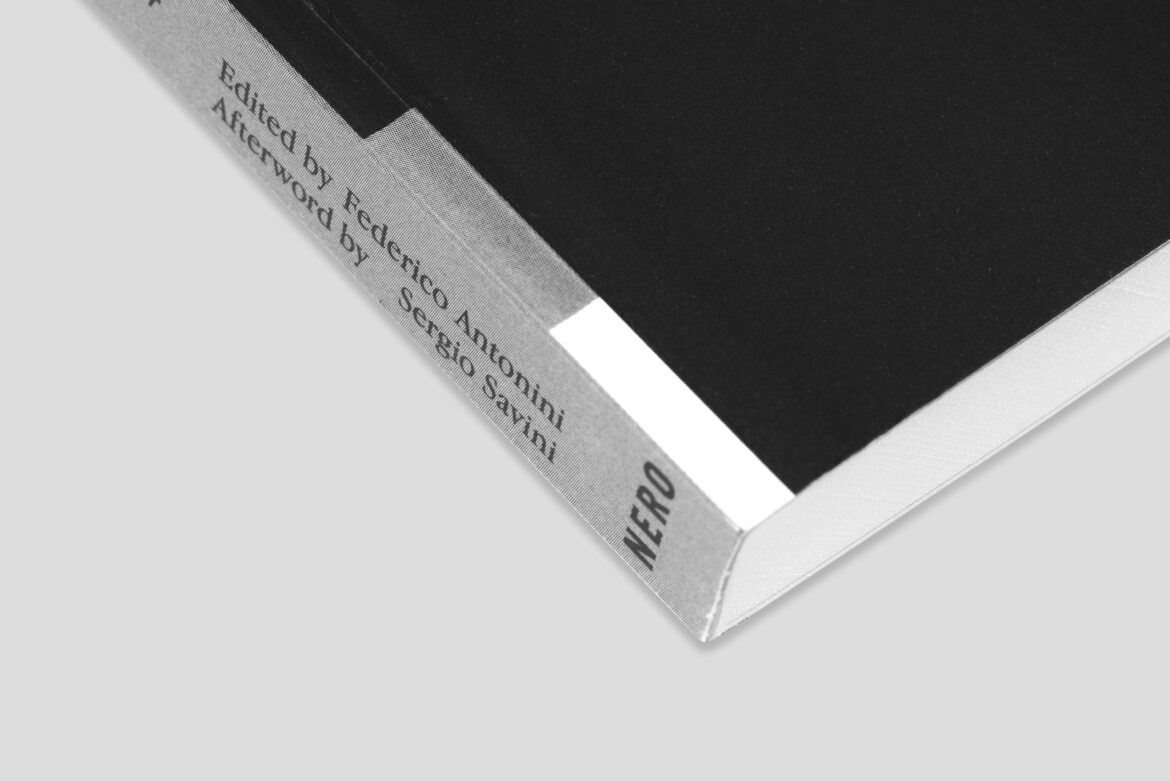 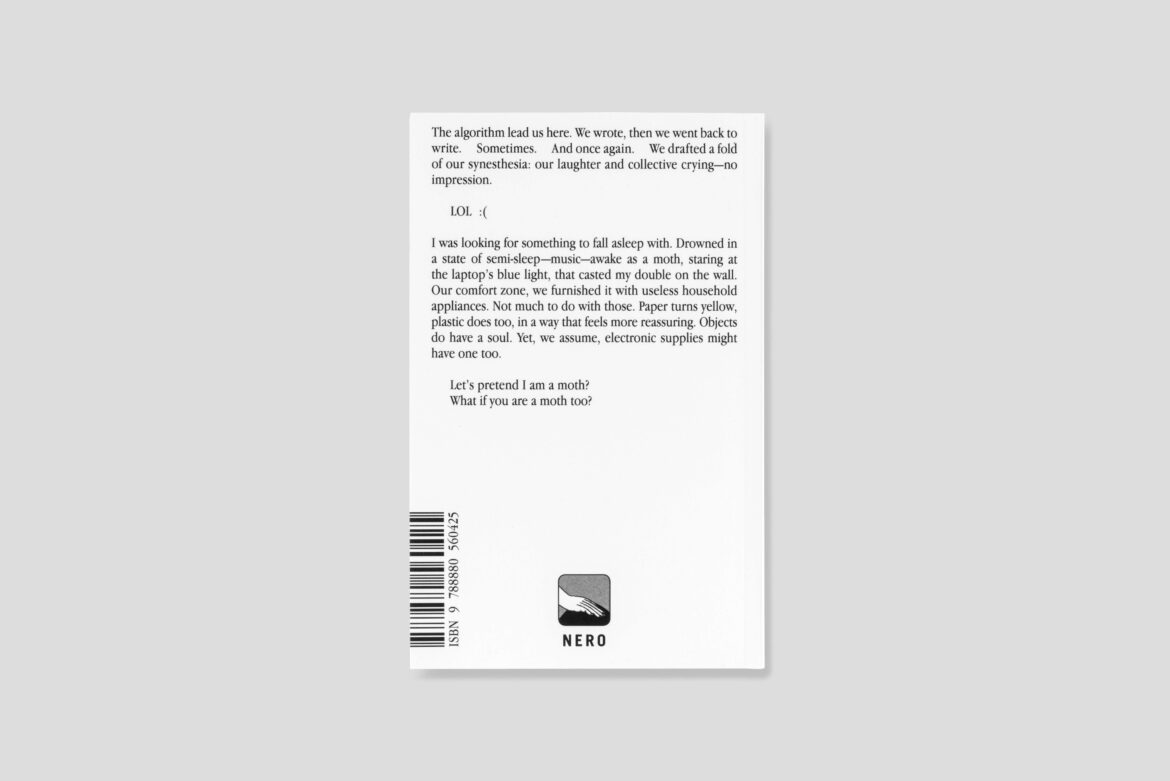