Ecnanonser acts as an interference, a reverse translation of the title of the exhibition Resonance (spelled backwards) presented recently at P420 in Bologna.  As a synesthetic transposition, a perceptive transference between the visual and acoustic worlds, Ecnanoser conjures up a subterranean and little-known aspect of Riccardo Baruzzi and Pieter Vermeersch practice. Sounding like an unfamiliar, futurist dialect, a forgotten language, like the echo of an echo, Ecnanoser offers a different foray into the language of the artists.

The new track of Baruzzi’s Cinque Punti (Five Points, 2021) is based on a random score orchestrated by homemade instruments and the echo of the song of a soprano vocalizing phrases taken among the five rare paragraphs where drawing is mentioned in the 935 chapters of Leonardo da Vinci’s A Treatise on Painting.

This split album is a limited and signed edition featuring a cover with the photographs of a paint and a graphic intervention on real records by the artists, two new soundtracks composed by Riccardo Baruzzi and Pieter Vermeersch, as well as a booklet with new essays written by Luca Cerizza and Lilou Vidal.

Limited edition of 150 copies, signed by the artists

On the occasion of the exhibition RESONANCE, Riccardo Baruzzi & Pieter Vermeersch at P420, curated by Lilou Vidal in complicity with Luca Cerizza

Produced by P420, published and distributed by NERO 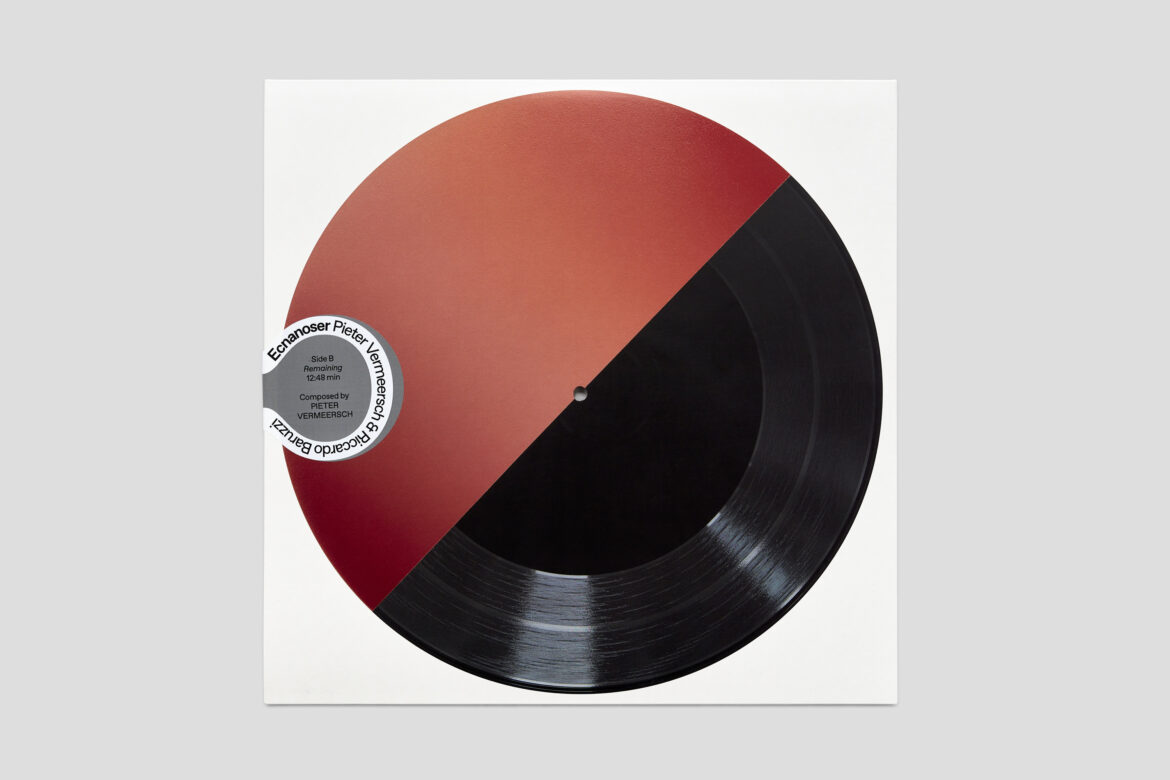 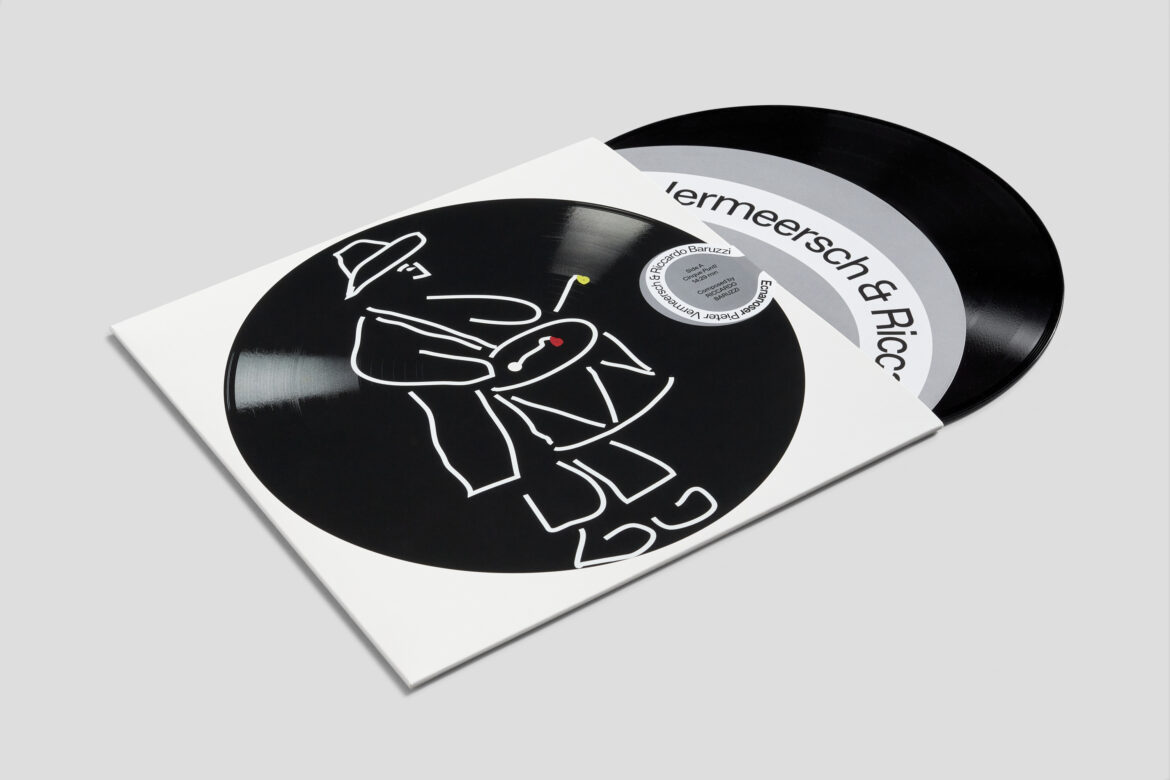 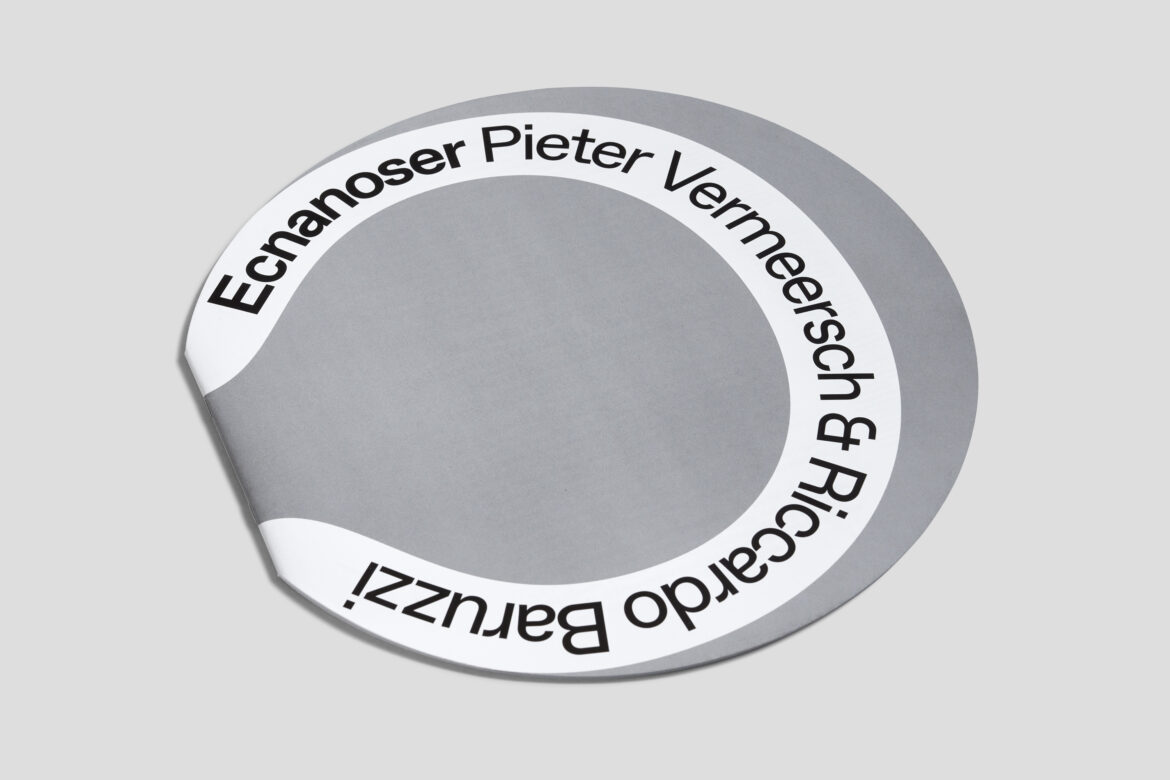 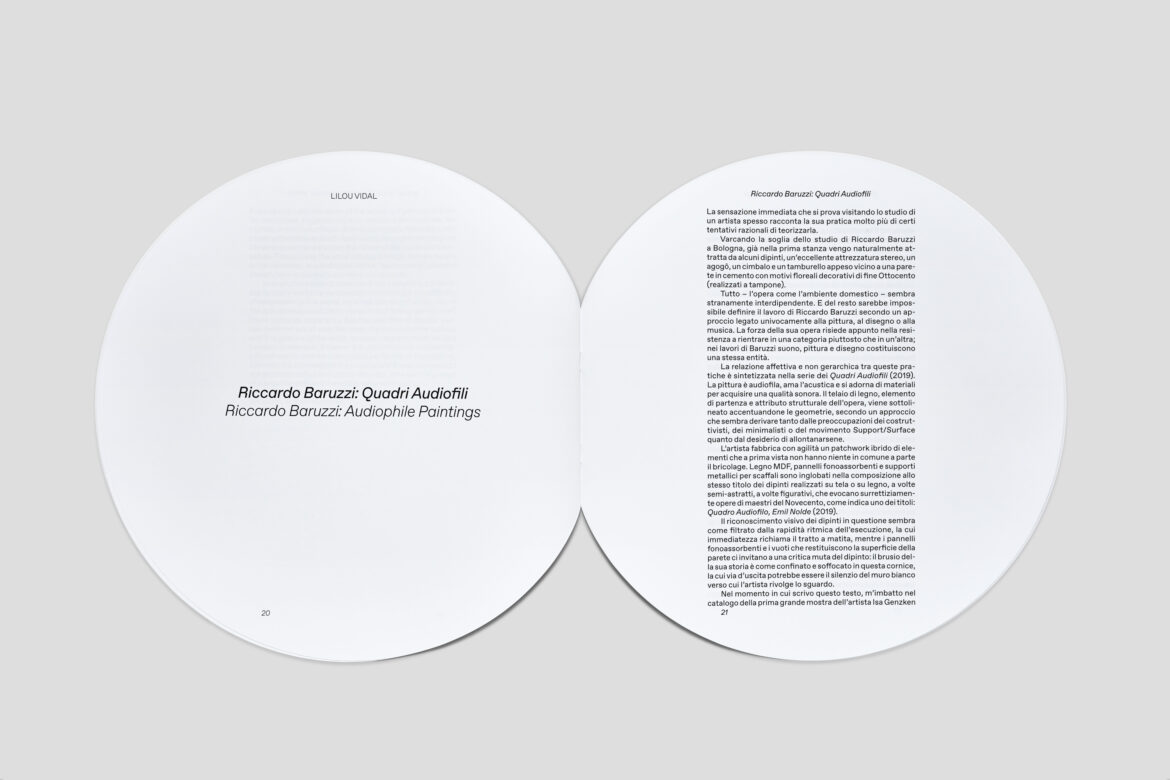 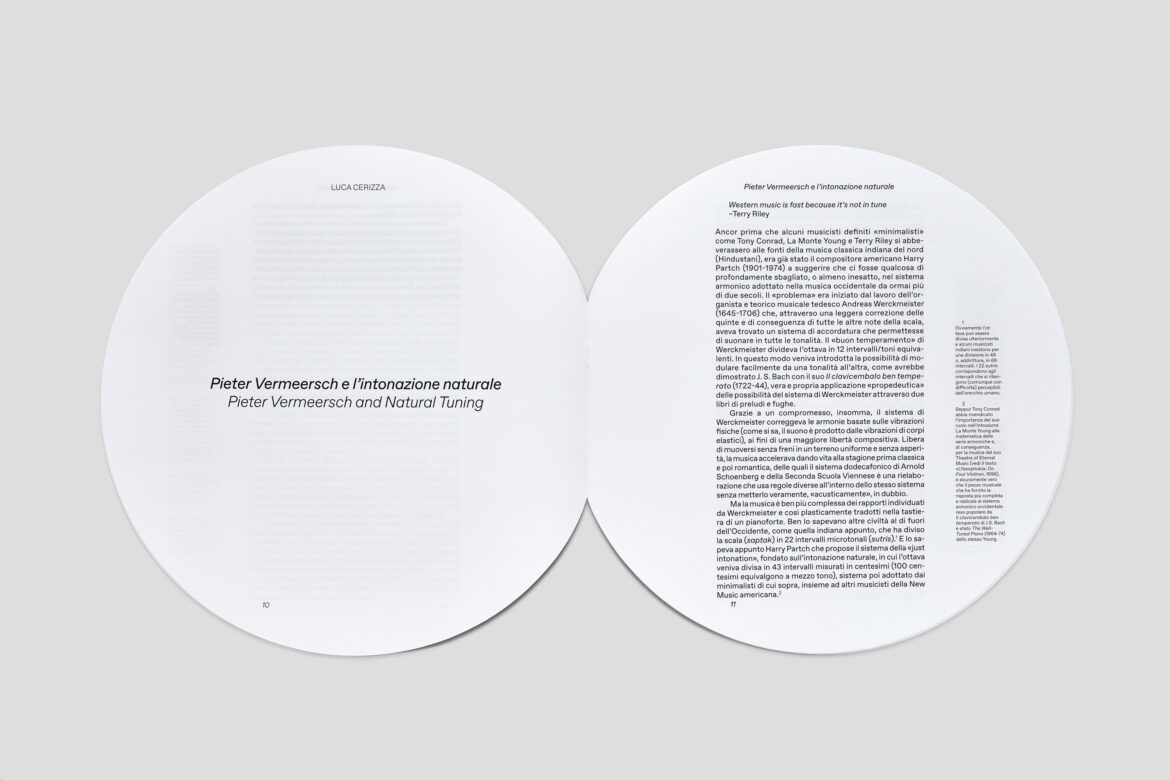 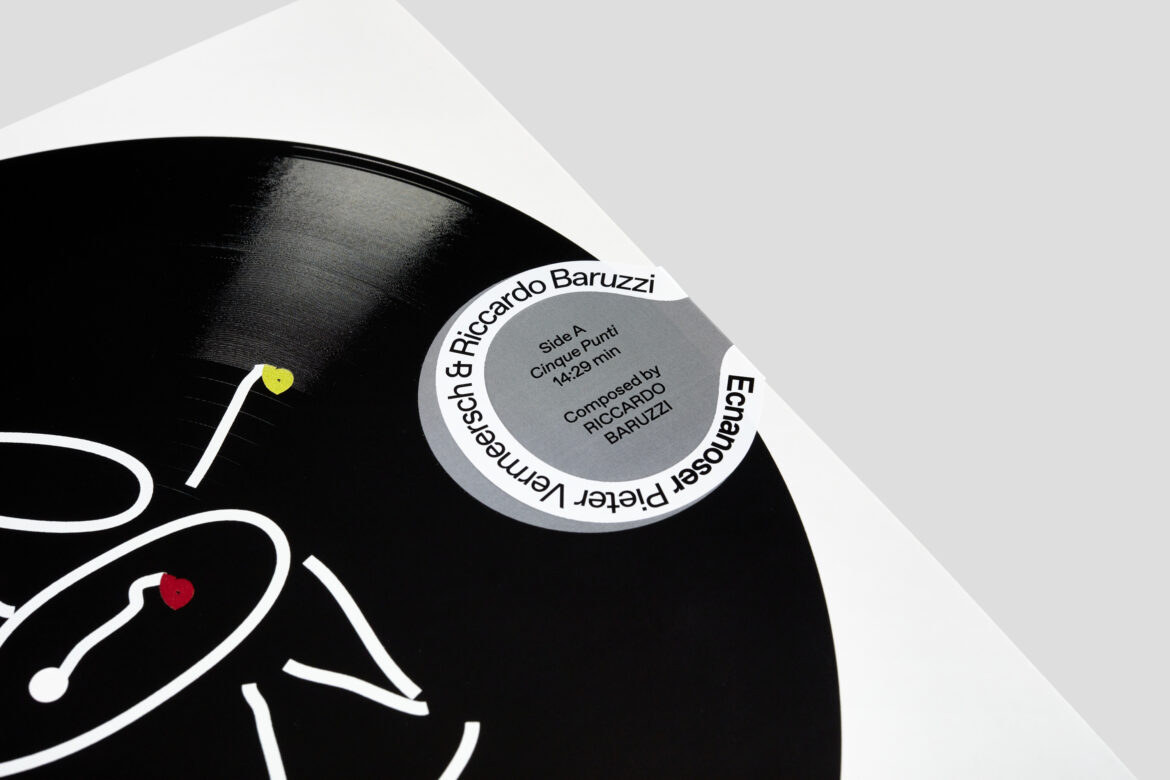 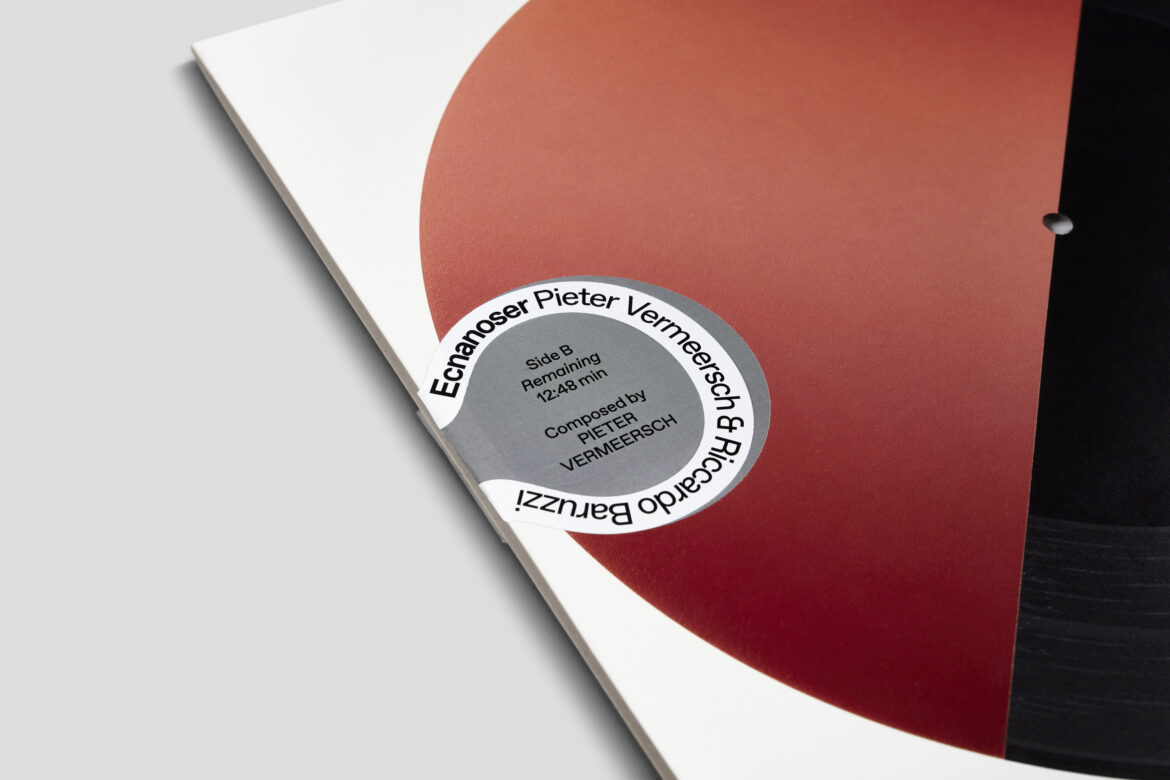 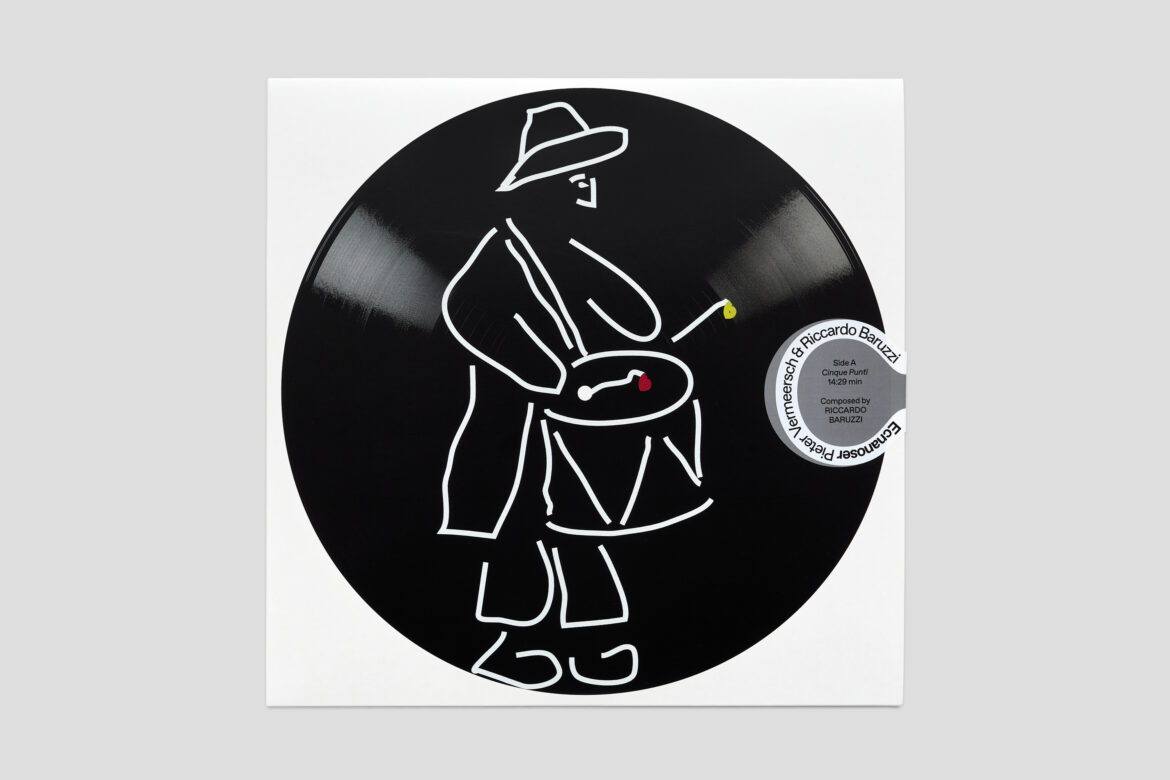