“We chose the Klub as the idea of a place born and destined for countercultures, for the union of like-minded people, a place of monsters (from monstrum, “prodigy”) and ghosts (from phainomai, “to appear”). The Klub is dark, a place that uses encrypted messages, where there are rules of their own, sometimes no rules at all. Bodies can express themselves in other ways, behaviors wobble, thoughts swerve, changing their skin. Klub Taiga is a dispositive in the making, a hidden and dark place, within which a multi-thinking and acting organism lives and grows, a single body made of multiple bodies.”

Klub Taiga is a club that appears and disappears and yet exists even when it is not visible. After the debut at the Venice Biennale and the stages at the Triennale in Milan, at Teatro India in Rome and at Santarcangelo festival, Klub Taiga leaves the live dimension and becomes a record.

Klub Taiga is a project by Industria Indipendente, an open space, a diffuse scene without a definition, a hidden and dark place, where appearances become possible: in the dark nothing ever happens in one place, and in the music bodies get confused. The taiga is an inhospitable, unwanted environment–the opposite of the tropical paradise of dreams.

From this interweaving comes an LP of real songs, produced and arranged together with Steve Pepe and Yva & Toy George, in an edition that has the form of a vinyl. In the dimension of sound, new forms of existence emerge. The sound becomes a dense fog, an environment populated by sound objects that belong to this and another time. An oneiric and shamanic album that envelops and captures the listener. Sounds, rhythms, words, imagined, invisible movements of present and evoked bodies, human and extra-human voices.

Industria Indipendente is a research collective dedicated to performing and visual arts founded in 2005 by Erika Z. Galli and Martina Ruggeri. The artistic process of the collective crosses different languages and practices, searching for expressive affinities and sharing of perspectives. In its different forms, it has taken part in international festivals such as Romaeuropa Festival, Venice Biennale, Short Theatre, Tropici, ActOral. Since 2019 it is among the resident companies of Oceano Indiano, a production project of Teatro di Roma – Teatro Nazionale.

Yva & The Toy George is a solo project by Iva Stanisic, a musician, producer and dj from Rome, born in Belgrade (ex-Yugoslavia). Her live set includes the use of grooveboxes, synthesizers, acoustic and digital percussions, and various vocal effects, creating a melting pot of sounds and genres ranging from electro, dance, hip hop, and more experimental, dark, balkanic and arabic sounds. Yva sings in several languages, sometimes even inventing the words. She also composes music for theater and film. Her latest Ep, Stealth, is out on Witches Are Back records.

Steve Pepe (Manuel Cascone) debuted in 2018 on Hivern Disc with a mini LP (Danza Moderna), followed by a double album on Macadam Mambo (2020), and a third on Insideout Records (Vivere in diagonale), plus several compilations (Kashual Plastix no order in destiny and again on Hivern Disc Hivernation vol.5 and fragments 2). His is a unique approach to the live dimension, in which he mixes many genres and styles. His tribal, mental, powerful sound is full of strange electronic sounds, in an almost cinematic dimension, which accompanies the listeners in real dramatic journeys. The fourth disc (Arabia per delfina) was released on March 21, 2022. 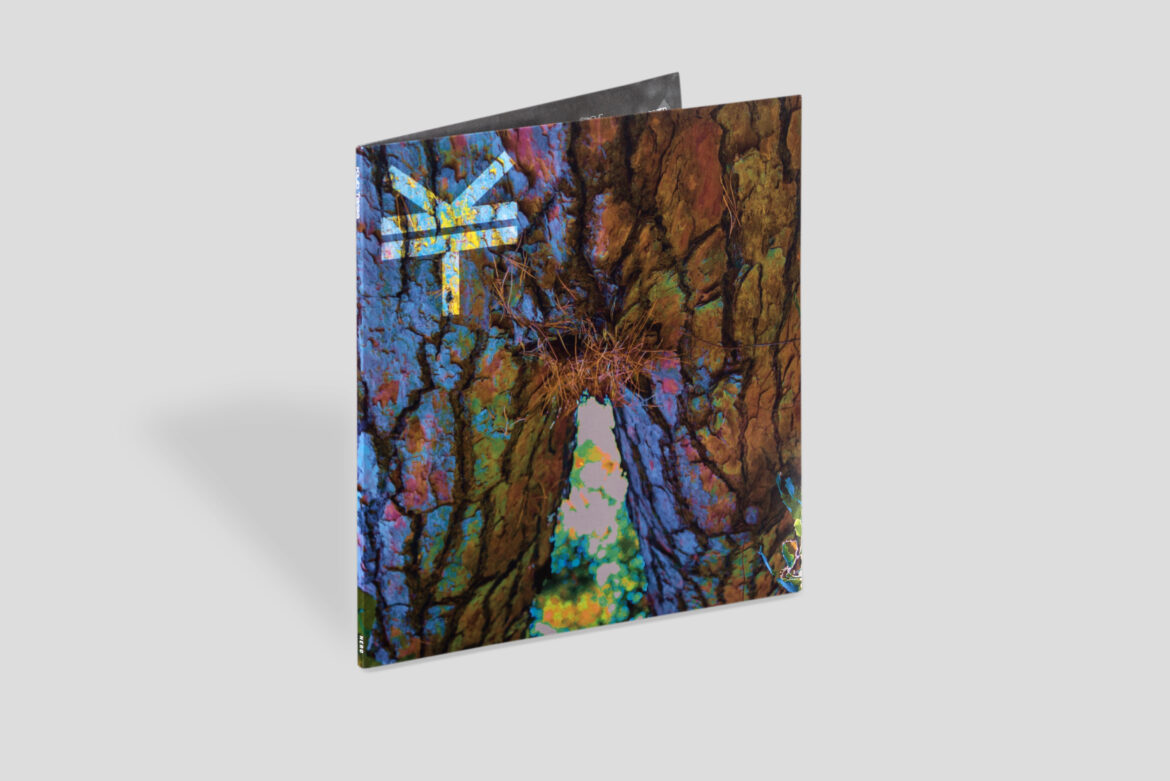 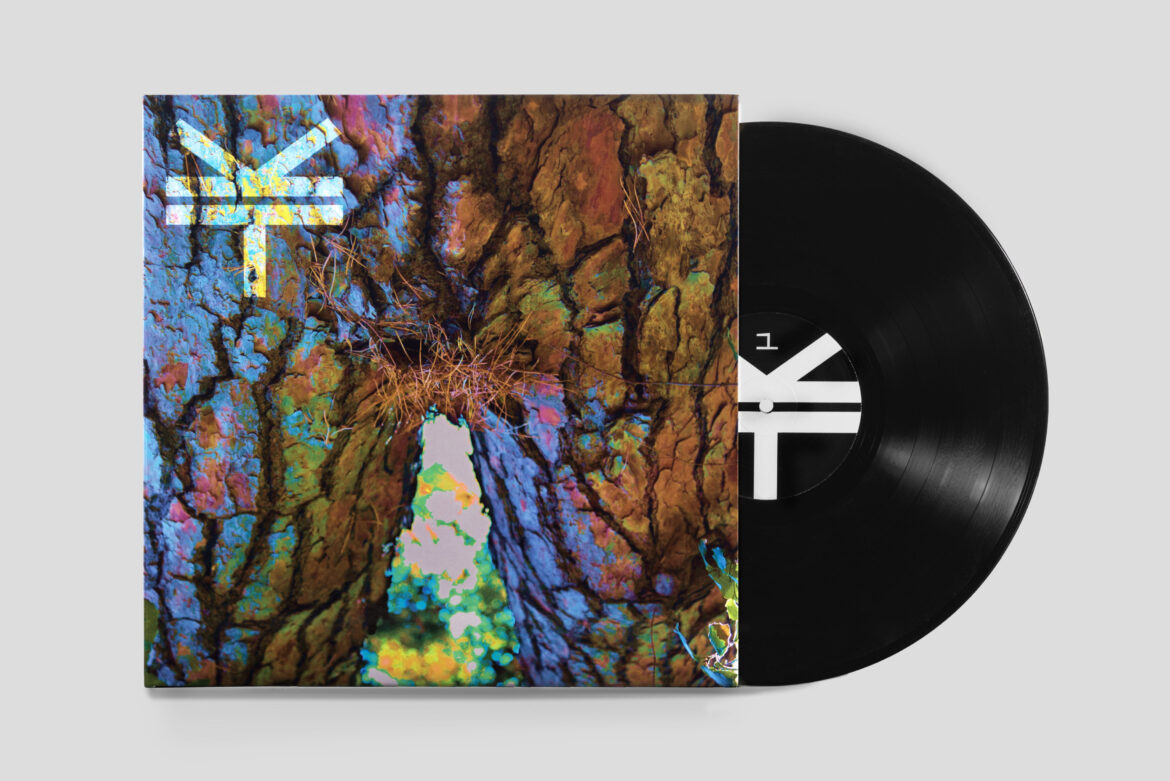 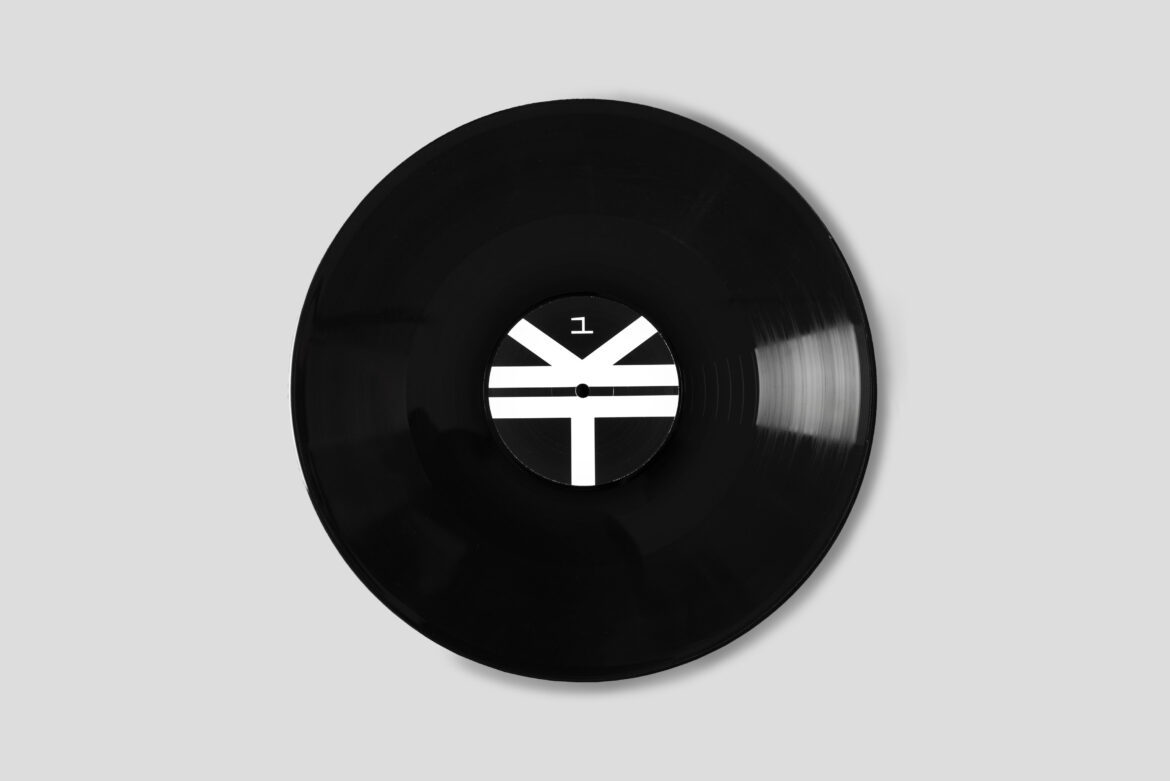 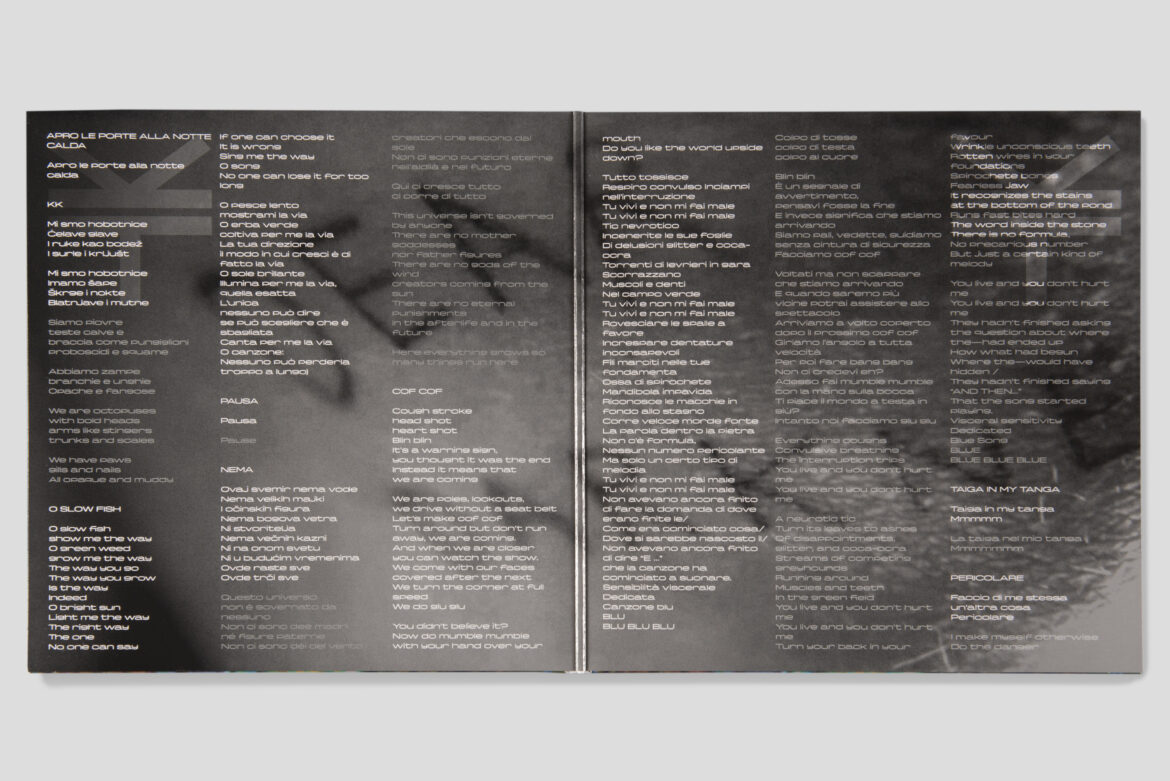 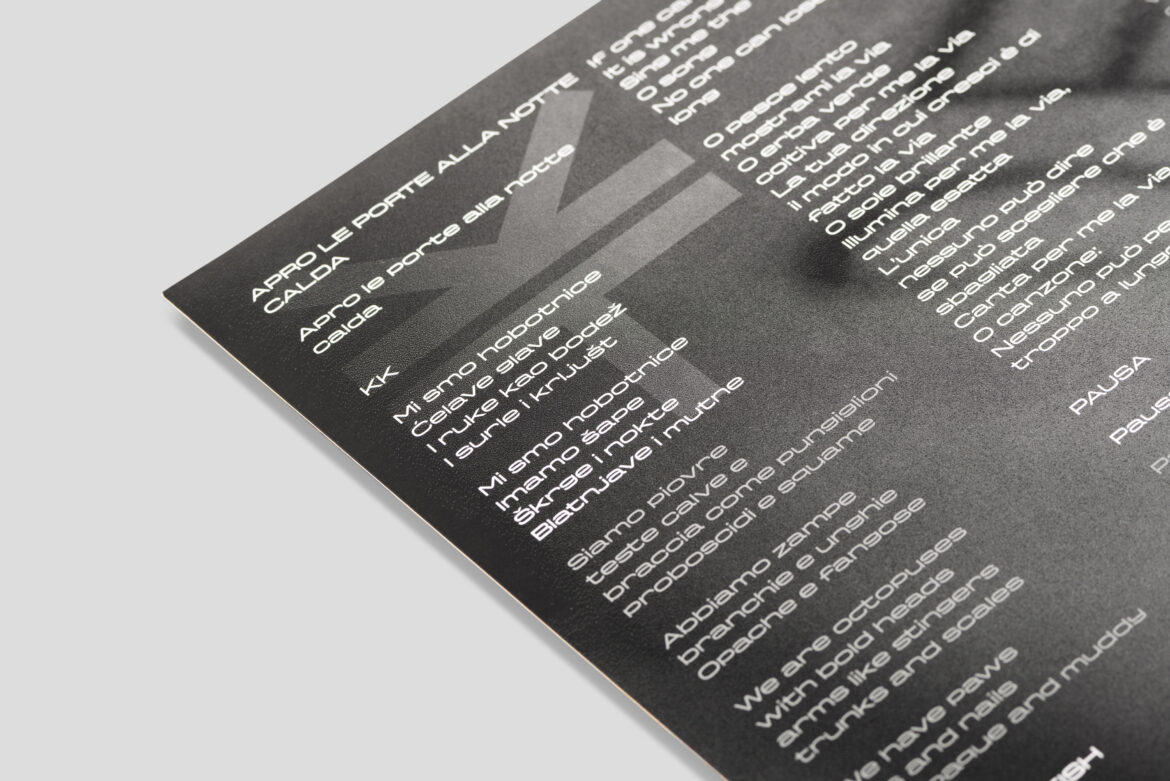 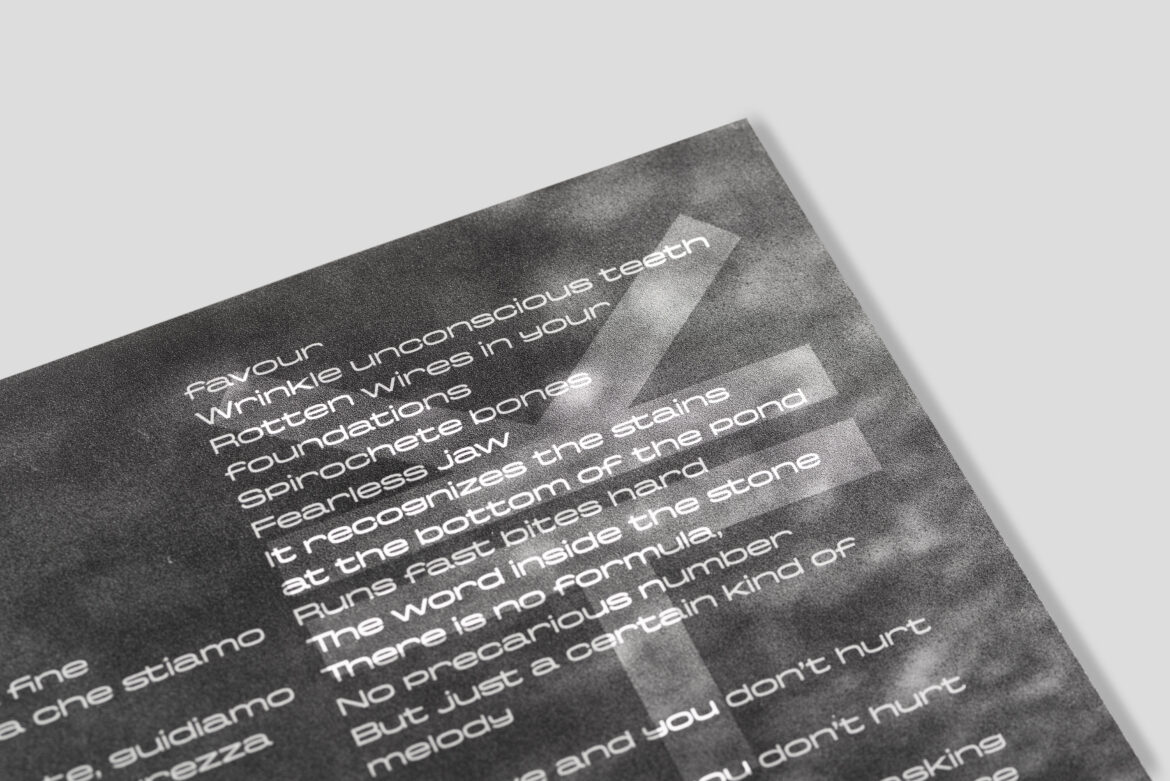 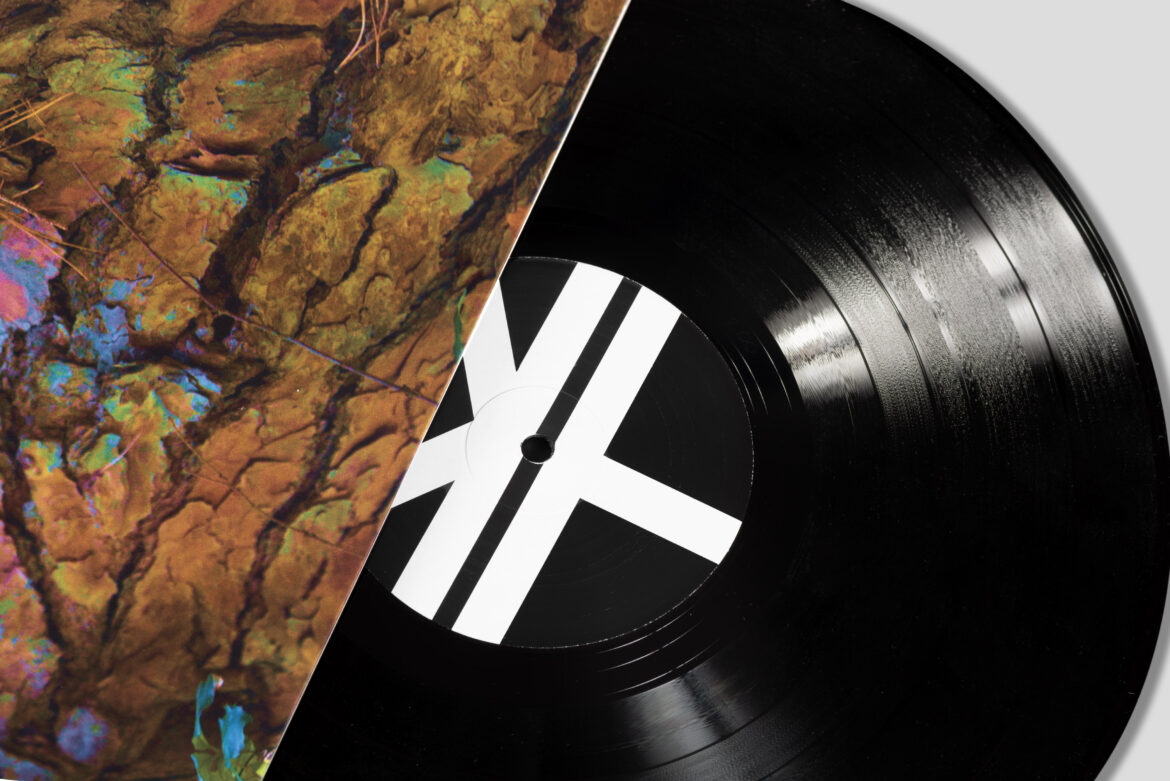 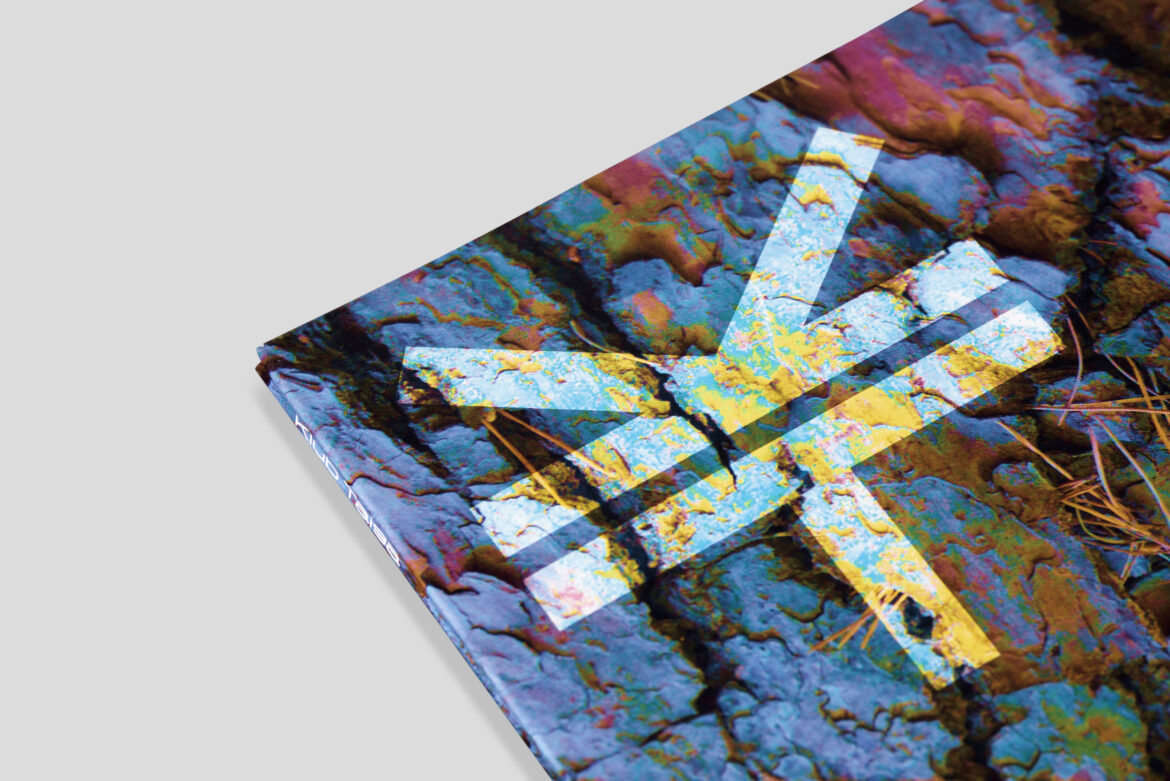 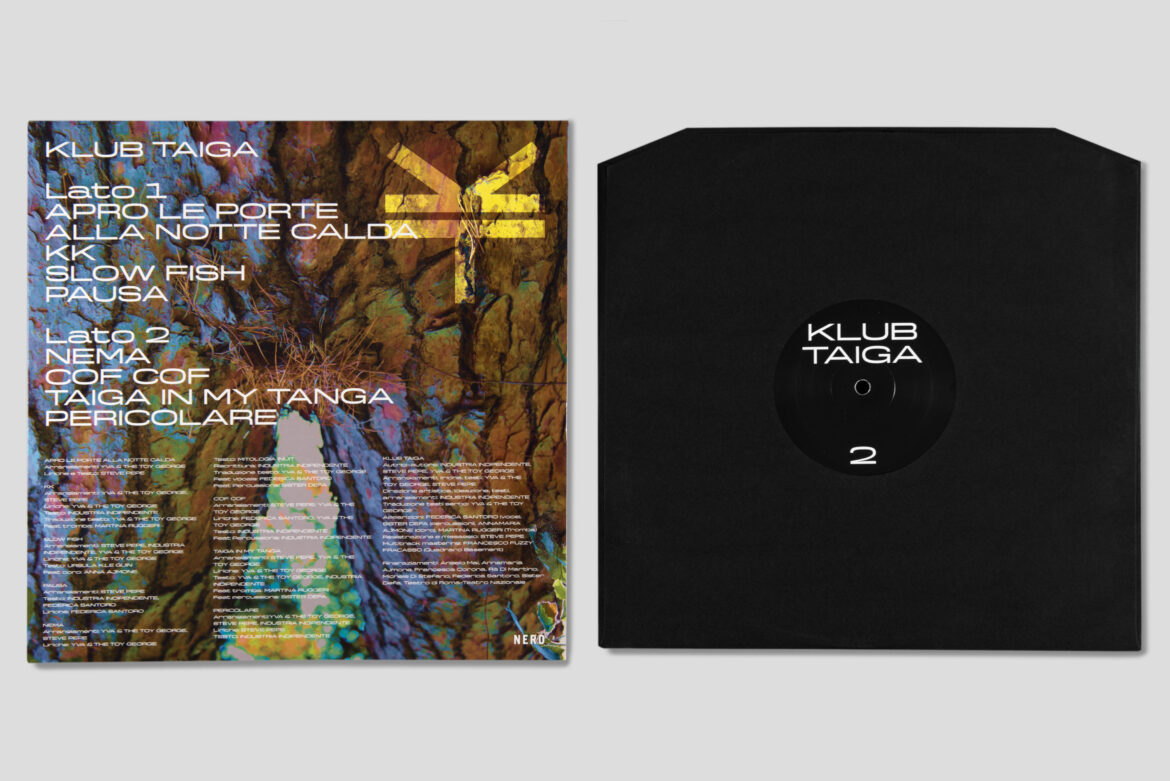 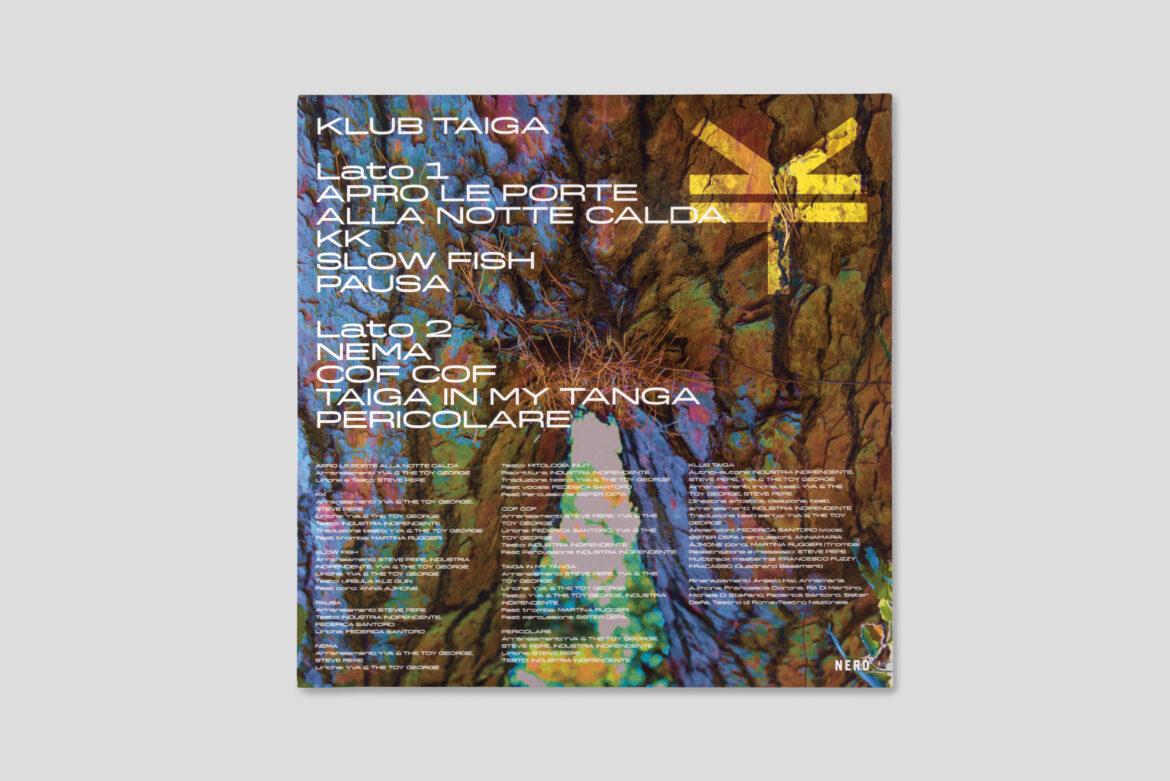