They Will Say I Killed Them

The movie reconstructs the fragments of Italian cinema forgotten history, through an investigation on censored material from the 50s to the 80s

The exhibition They Will Say I Killed Them by Danilo Correale opens on 26 September 2018 at Care Of, in Milan. We publish an excerpt from a text by Gian Piero Brunetta, from the forthcoming homonymous book by NERO

I met Danilo Correale in the spring of 2017, when his project was still in a fragmented form. One of the things that had led him to me was his reading of L’Isola che non c’è, which I published in 2015 with the Cineteca di Bologna. His research, not unlike mine, was focused on certain never realized films tied to significant moments in Italian history. The films’ persistence in this limbic state was mostly linked to administrative censorship which, since the Fascist period, had treated certain subjects as taboo.

I explained to Danilo what had compelled me to collect the essays, which had accompanied my research into Italian cinema for more than forty years. The spark came from reading a sentence by Bernardino Zapponi in the introduction to a series of unrealized treatments, published in his book of Fellinian recollections, Il mio Fellini. It was written with the levity and musicality of a little Mozart concerto:

“The ship of dead screenplays, that terrible ghost ship crossing bitter and stormy seas, loaded with screenplays that the wind lacerates and casts about on the greenish waters…” 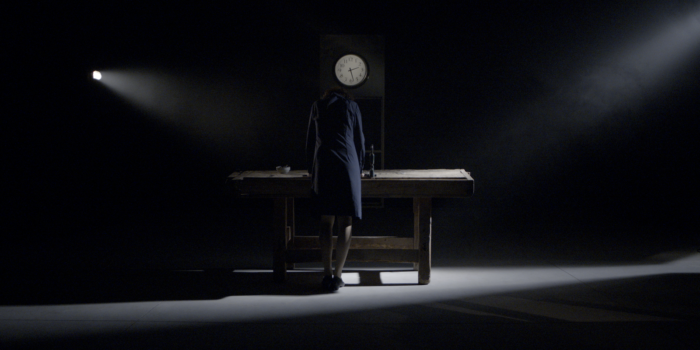 Indeed, despite using the Fellinian ship as a North Star, I had had occasion, over the course of my research across the whole of Italian cinema history (and beyond), to collide with myriad ghost ships and ghosts. These had come to assume, to me, the semblance of an uninterrupted flux—distinct, coextensive, underlying—whose confines coincided with those of the history begun with the Lumière brothers.

Over time, the well-known ghosts have received the attention they deserved, in autobiographies and interviews, and from journalists, critics and scholars. Some have been met with a flourishing of mythologies and mythographies. But for the most part, the ghosts are evanescent presences, missing acts, open wounds, to which the creators themselves do not like to return even when invited to do so.

More than twenty years ago, on the occasion of the centenary of the birth of cinema, Christian Janicot in France collected a hundred treatments for a hundred authors—from Apollinaire to Bataille, from Cocteau to Magritte, from Cendrars to Céline, from Saint-Exupéry to Supervielle, from Burroughs to Picabia, from Depero to Karel Teige—in a monumental Anthologie du cinéma invisible in which each treatment is accompanied and situated within the author’s work by a synthetic and well documented bio-bibliographic-filmographic note.

Some ghosts have been evoked multiple times for their centrality in the world of a given director; others have been quickly excised from memory by the authors themselves, for the most varied reasons, and are only traceable by getting one’s hands dirty in public and private archives. 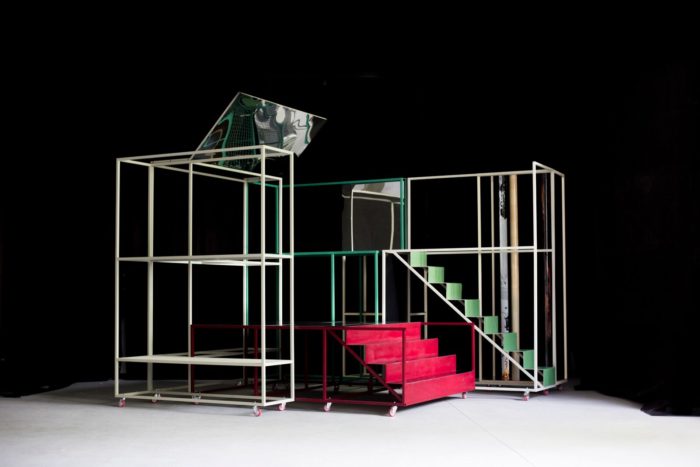 In conceiving my book, I was mostly invested in isolating the quantum of vitality and energy present in a small group of intellectual products condemned to never see the light, and attempting to relate them to specific aspects of the historical, political and cultural contexts to which they belonged and on which they seem to have left a discernible trace. There’s a sentence by Fellini, regarding the presence of Mastorna in his work, which speaks precisely of the energy that can long be conveyed by an unrealized work: “I don’t know how to shed light on the fate of this film. Maybe it’s not even a film, but an admonition, a stimulus, a guide-story. Maybe it has the same function as those boats that lead transatlantic liners out of the ports; something, basically, that was born not to be made, but to allow me to make something else. A kind of inexhaustible creative uranium.” In a July 1992 interview with Renato Pallavicini in L’Unità, still talking about Mastorna, he returns to the motif of the generative ghost and the energy it transmits: “Il viaggio di G. Mastorna had been there for too long, a mega-ghost, threatening and cumbersome. A film that was meant to be made in 1966 (there were already sets built in the De Laurentiis studios on the Pontina) but wasn’t: even though later, in my films from Satyricon onwards, there’s always a little bit of Mastorna as an irresistible radioactive force.”

Gian Piero Brunetta is a film critic and historian. He teaches at the University of Padua and he is best known for his four volumes book on the history of Italian cinema.
BookCensorship
OltreOreto

Art
OItreOreto is an art festival taking place in the suburbs of Palermo, investigating what a boundary is, where it originates, and what art can do to cross it