This book is dedicated to the complex artistic trajectory of Chiara Fumai, who played a significant role in the development of performance and feminist aesthetics in the twenty-first century and who died prematurely in 2017, at the age of only thirty-nine. Conceived as a critical monograph on Fumai’s work as a visual artist, performer, DJ and music curator, Poems I Will Never Release is the first volume to trace the entirety of her artistic path: from her scathing video performances and large-scale installations, to her more intimist practices of automatic writing and collage and her incursions into music.

Almost 500 pages long, the volume is divided into three main chapters. The first of these brings together essays by prominent writers, curators and artists who examine Chiara Fumai’s work from various perspectives, highlighting its intersections with anarchism, feminism, ideological forms and discourses of power and oppression, the animal rights movement, theater, surrealism and esotericism. The second chapter presents an imposing iconographic apparatus that documents Chiara Fumai’s entire artistic production, from 2007 to 2017, while the third offers an exhaustively detailed chronology and bibliography.

Produced by the Centre d’Art Contemporain Genève and the Centro per l’arte contemporanea Luigi Pecci, Prato, and supported by the Italian Ministry of Cultural Heritage and Activities and Tourism, through its Italian Council program, the book constitutes an essential resource for any in-depth critical study of Chiara Fumai’s work and thought, and proposes a first systematic analysis of her oeuvre.

The volume is edited by Francesco Urbano Ragazzi, Milovan Farronato and Andrea Bellini, and was conceived on the occasion of Poems I Will Never Release: Chiara Fumai 2007-2017, the homonymous exhibition presented by the Centre d’Art Contemporain Genève and the Centro per l’arte contemporanea Luigi Pecci, Prato, curated by Milovan Farronato and Francesco Urbano Ragazzi in collaboration with Andrea Bellini in Geneva and Cristiana Perrella in Prato. The exhibition is set to travel, in different forms, to La Casa Encendida, Madrid, and La Loge, Brussels. 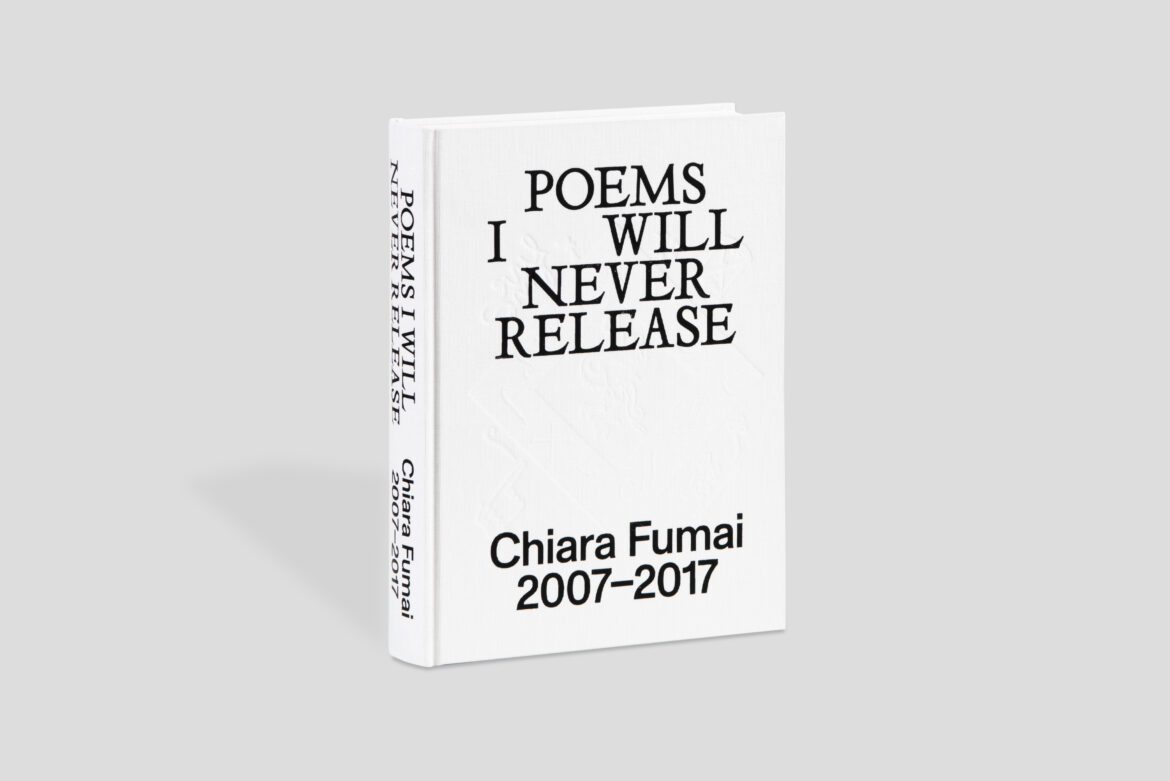 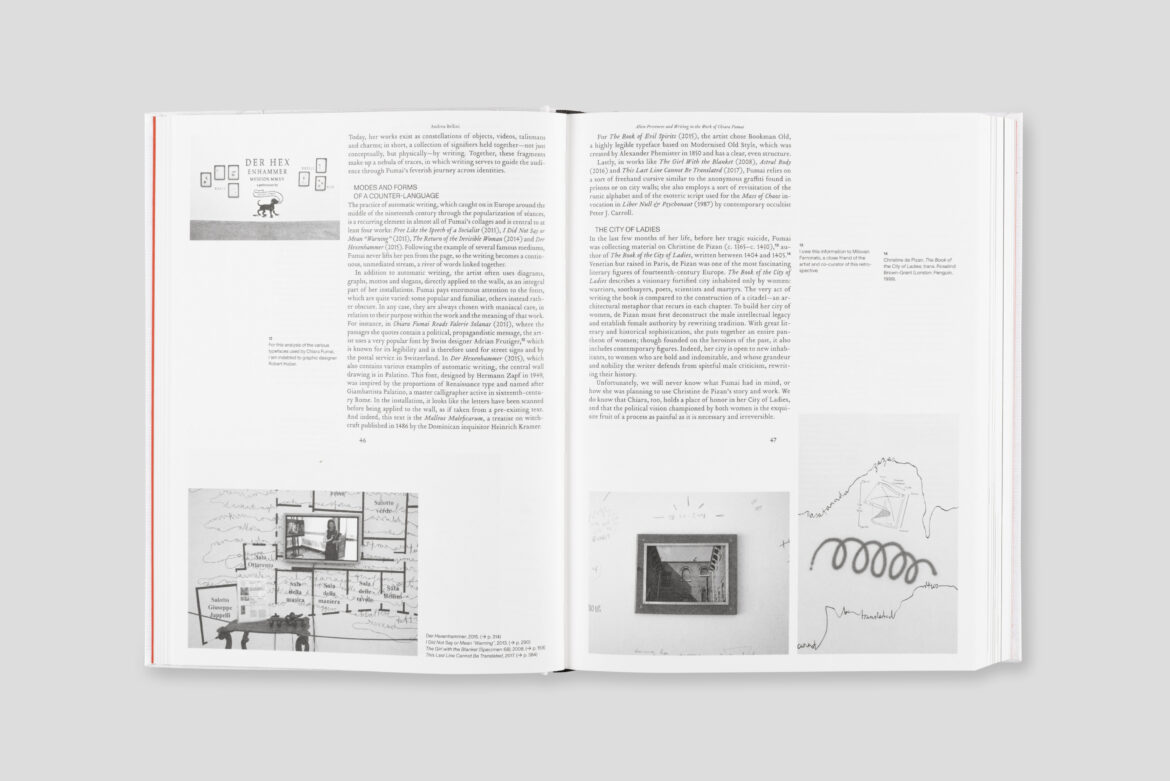 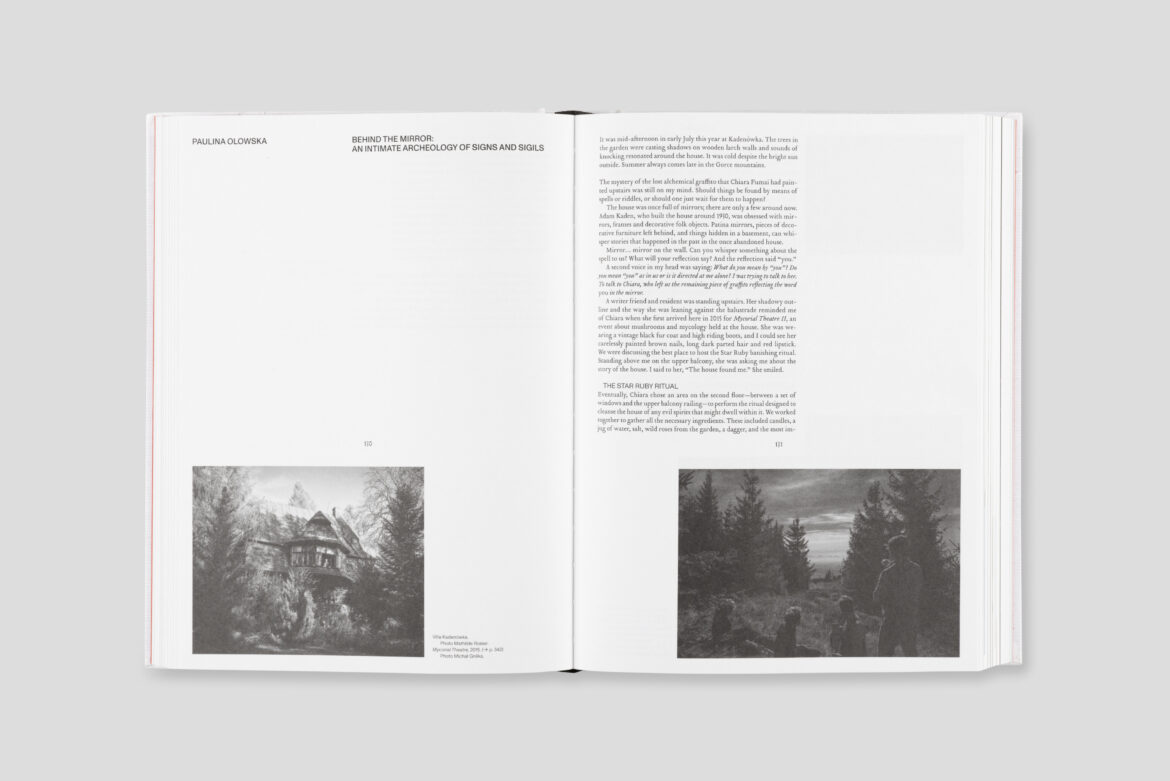 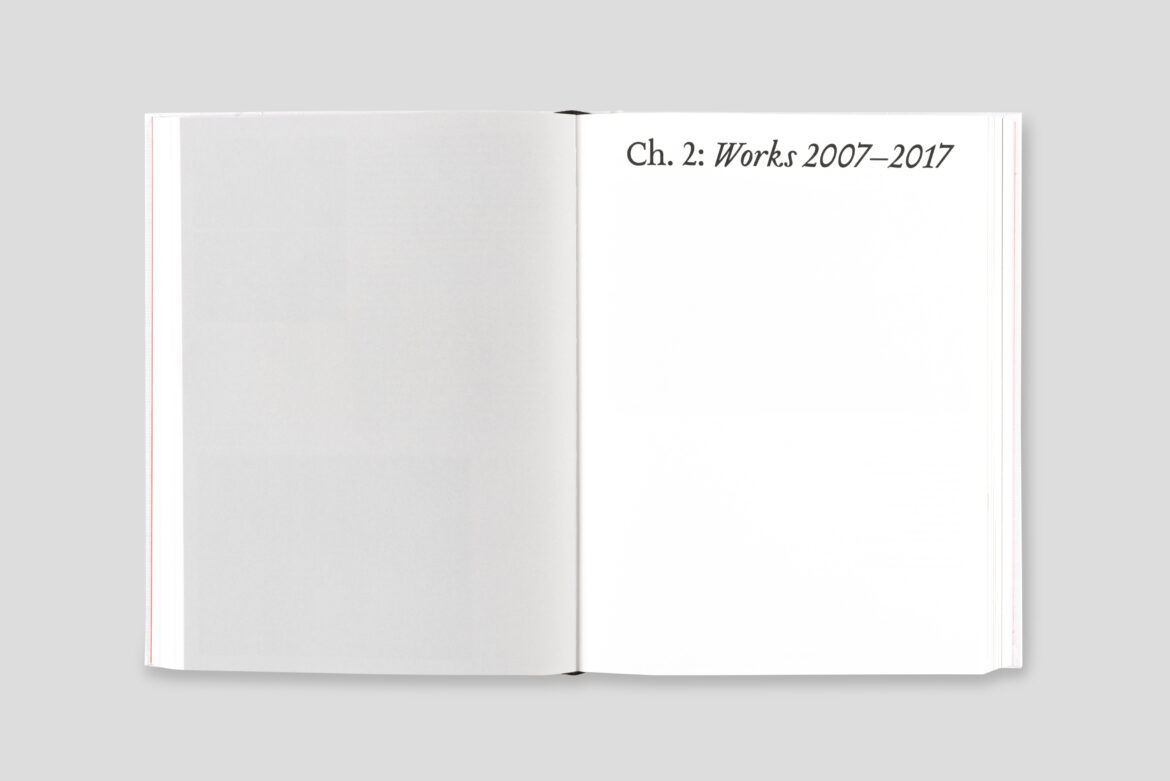 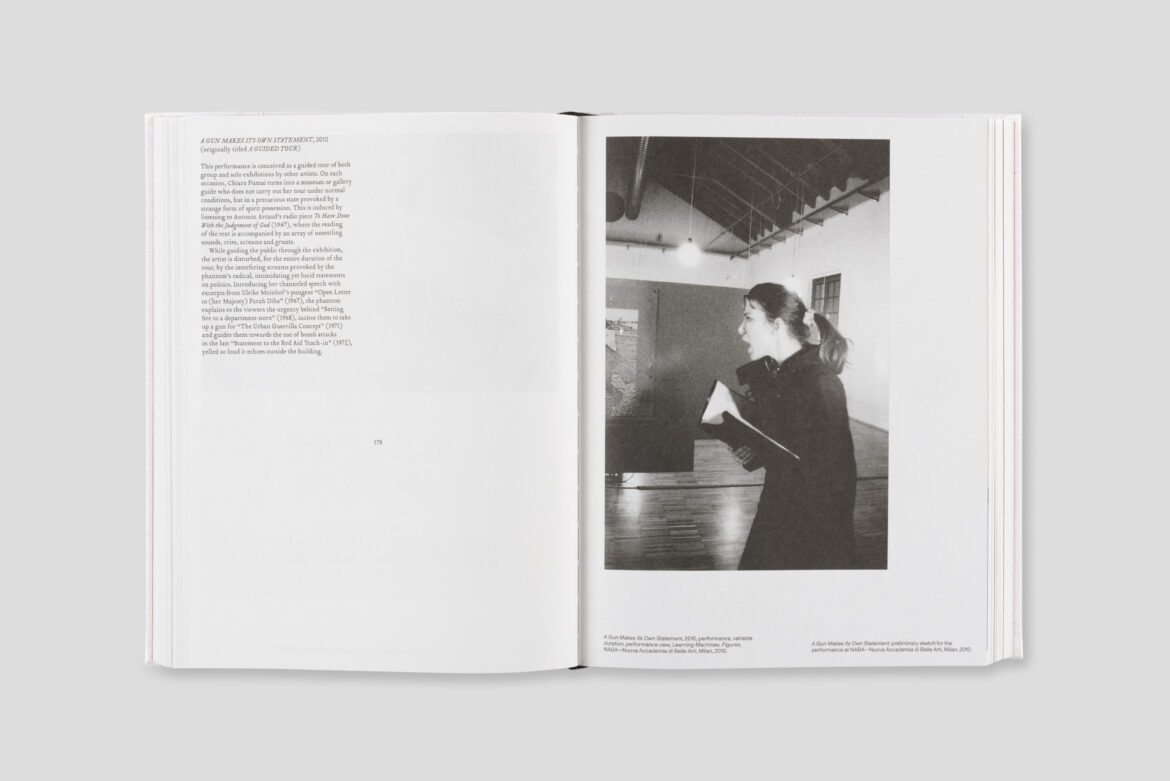 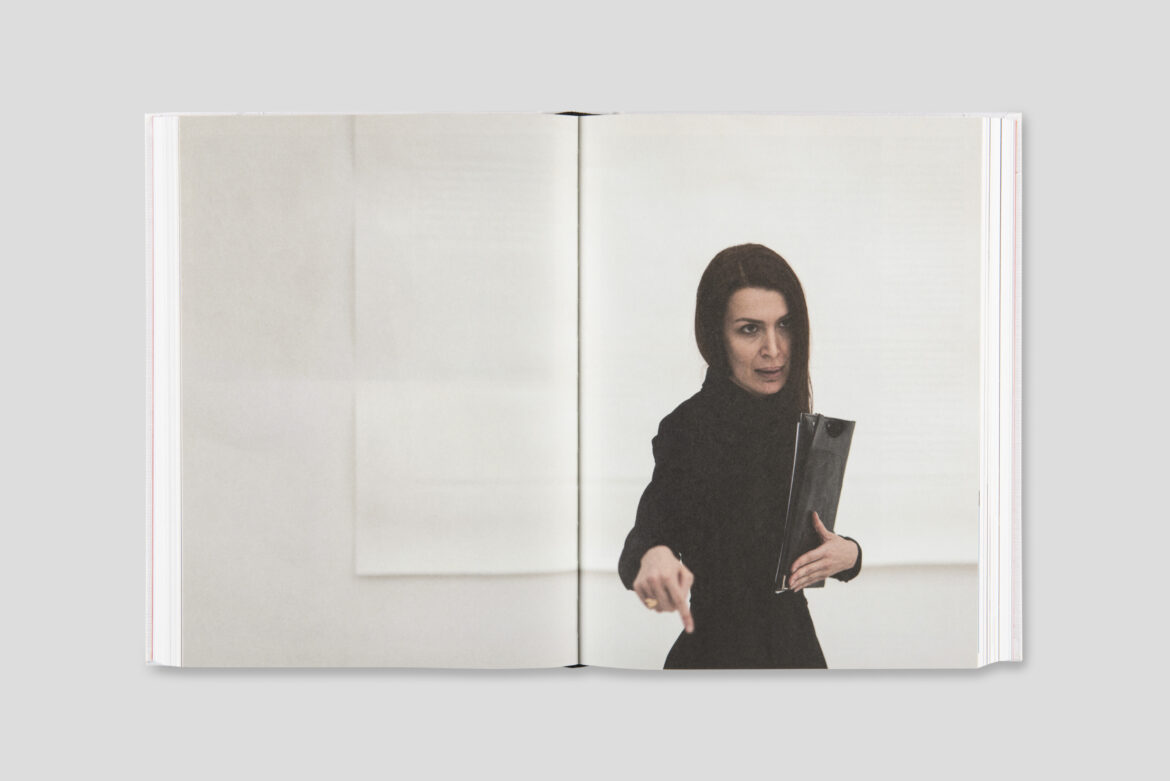 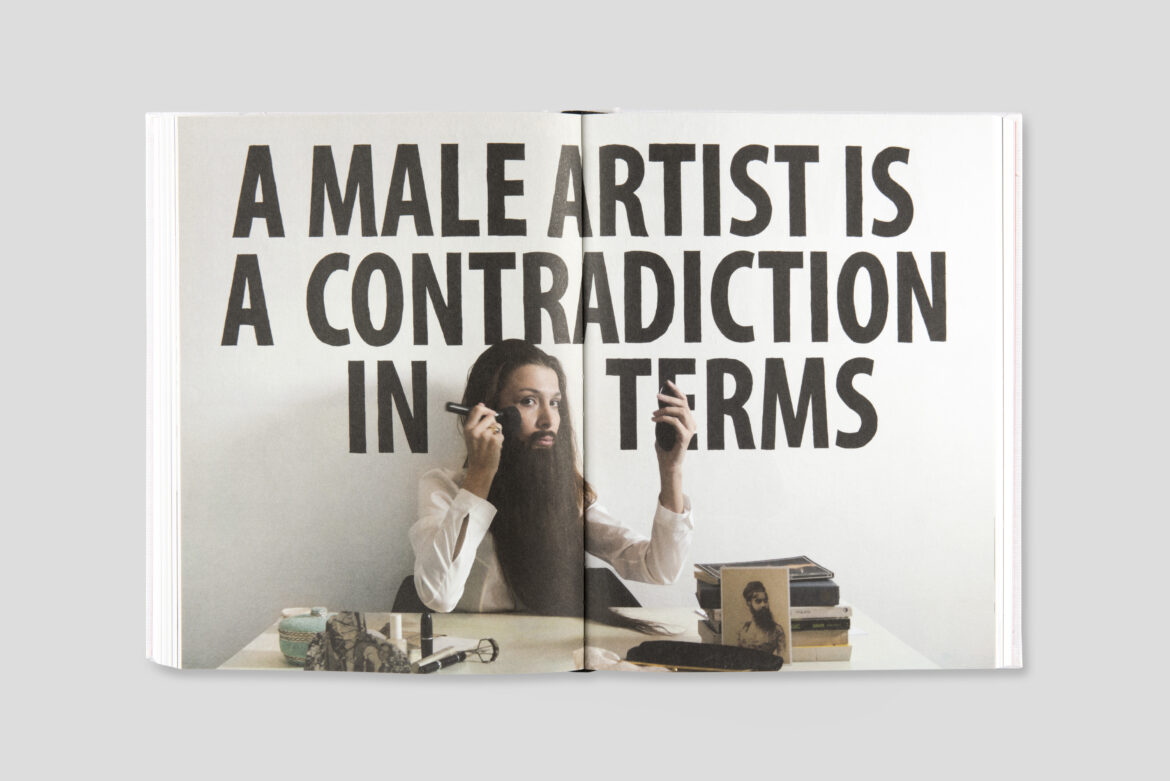 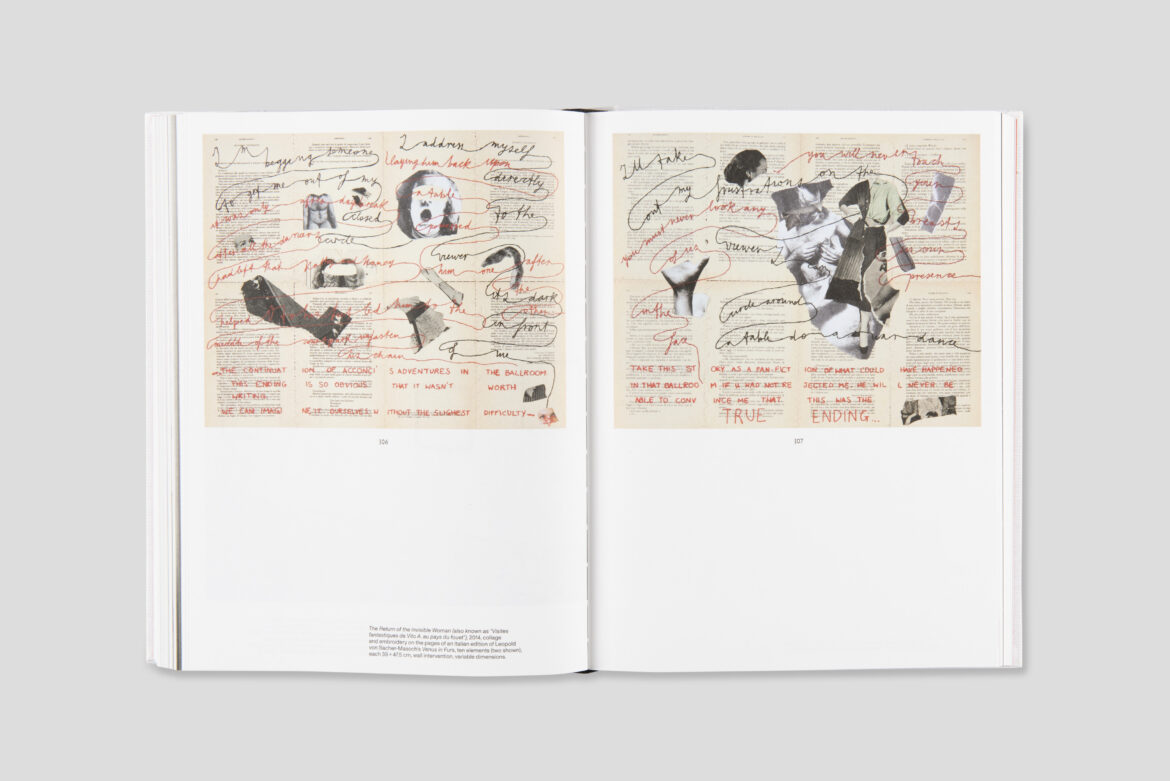 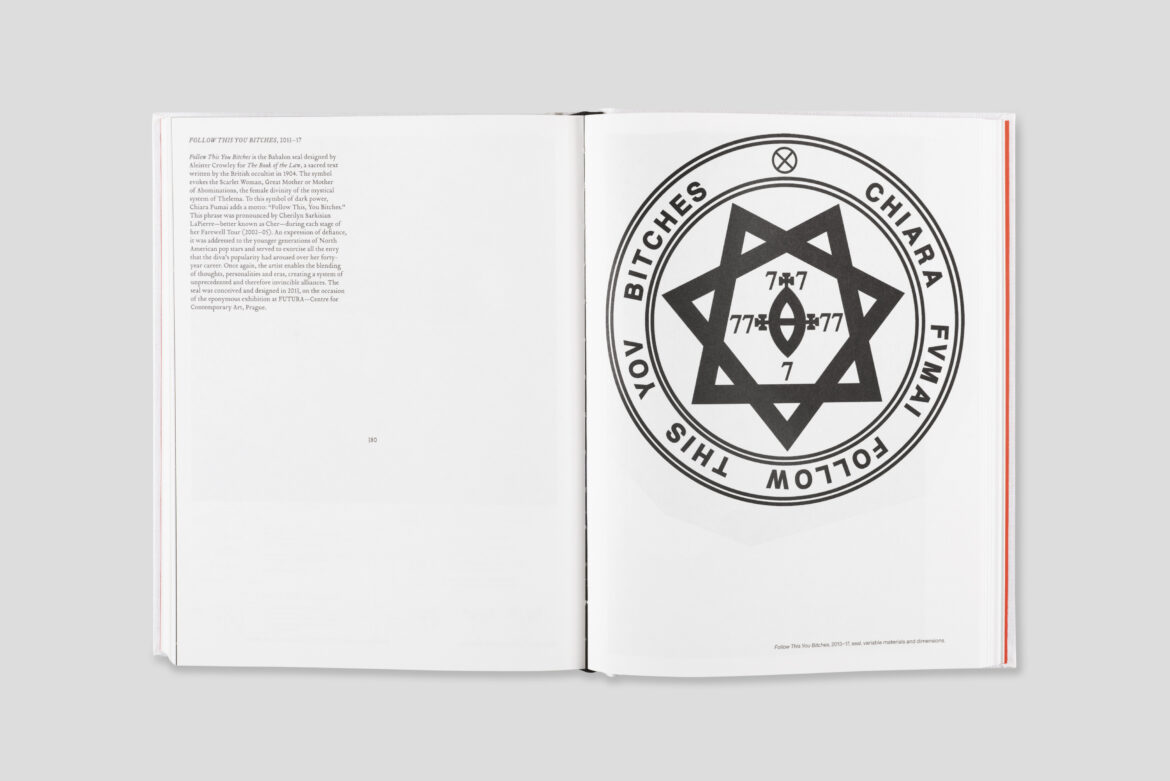 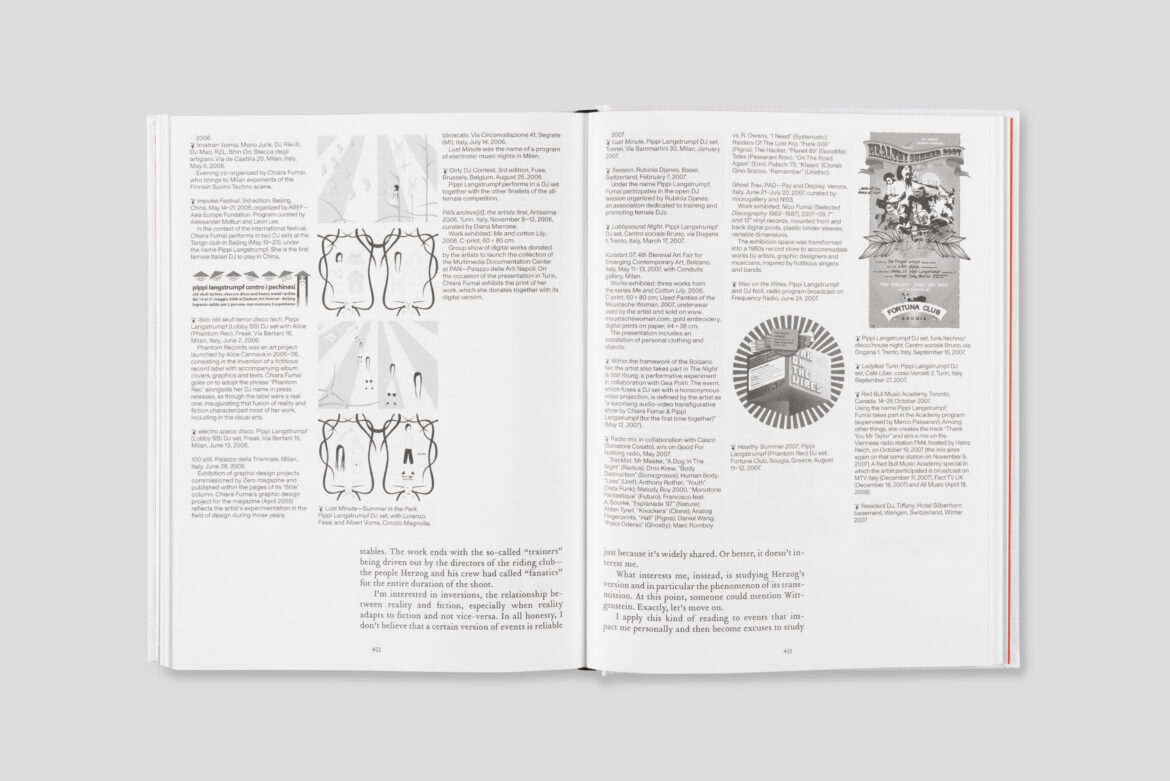 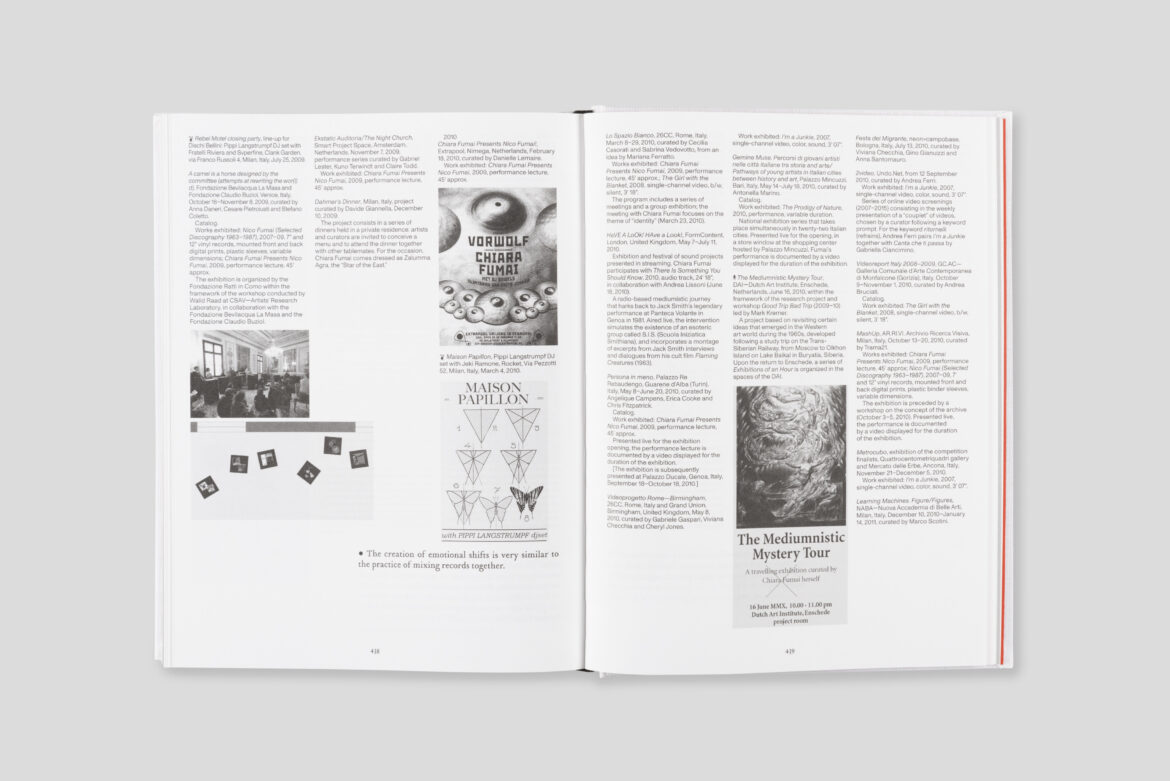 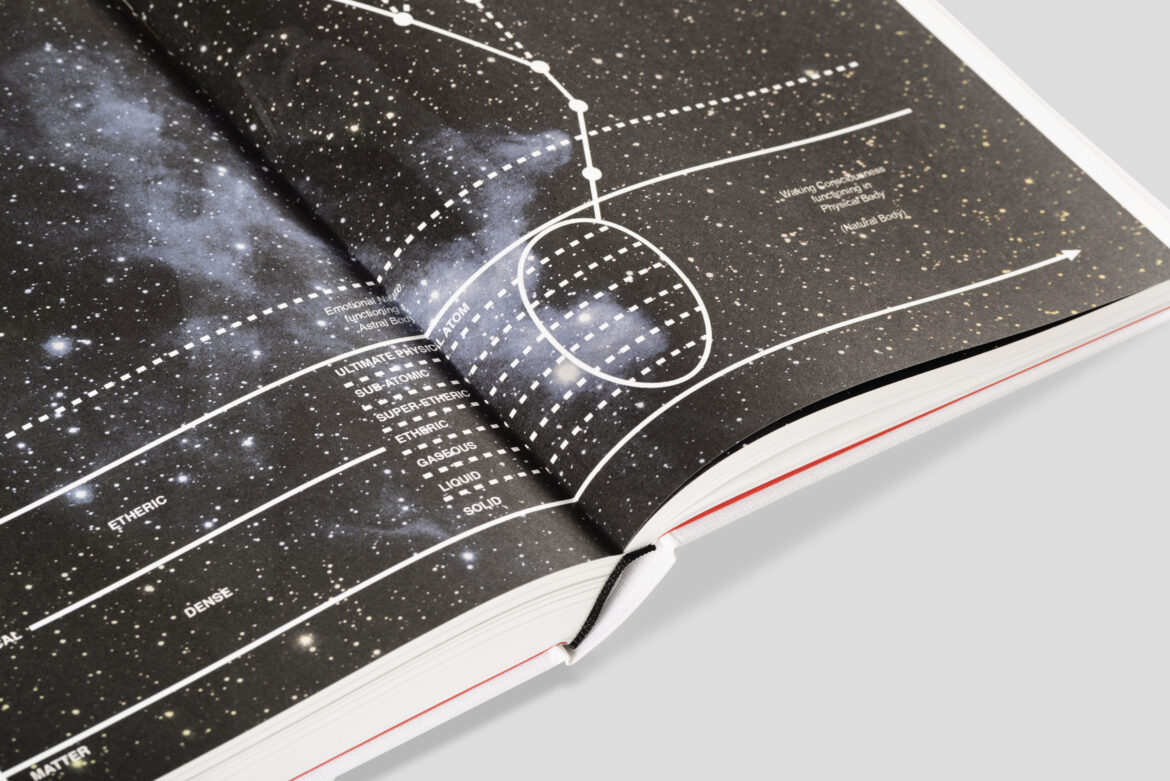 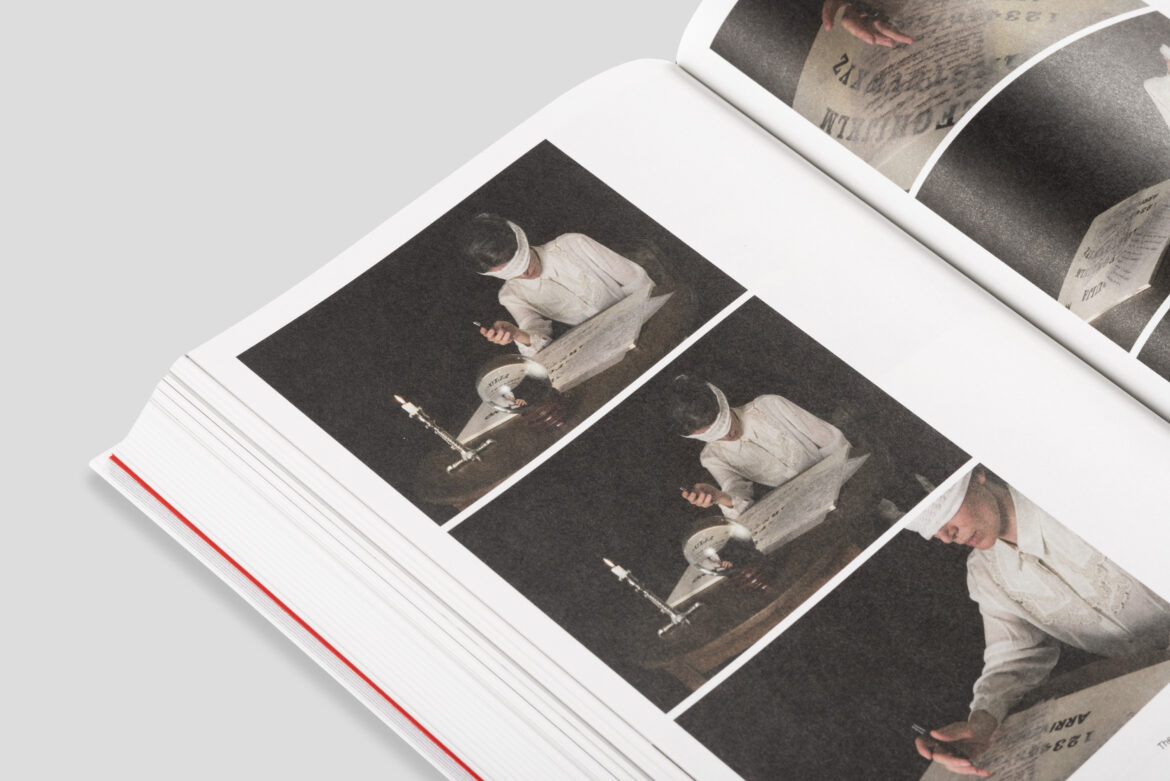 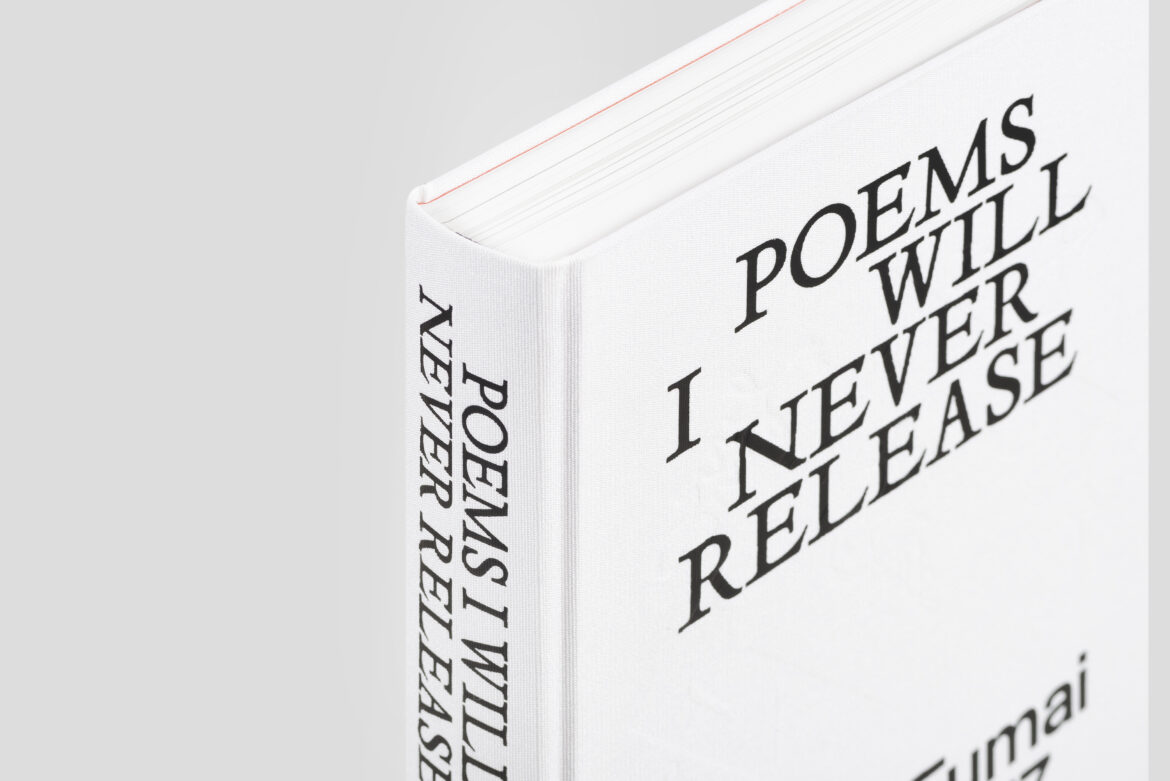 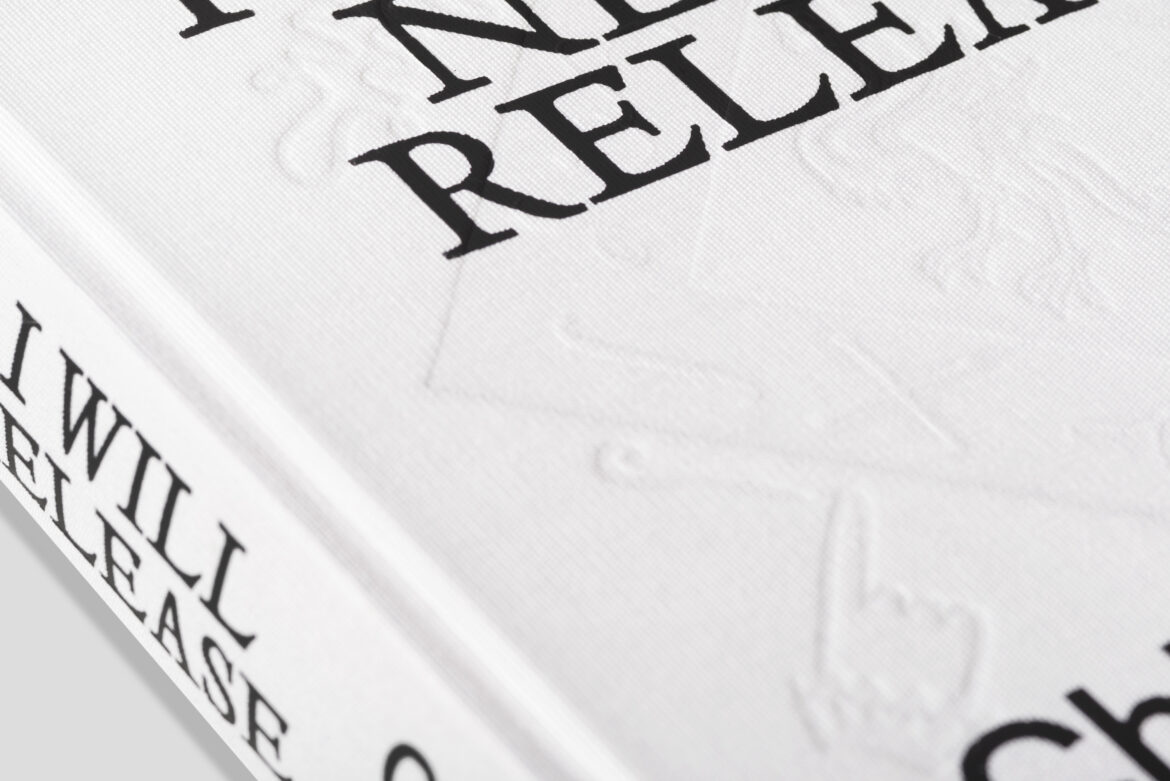 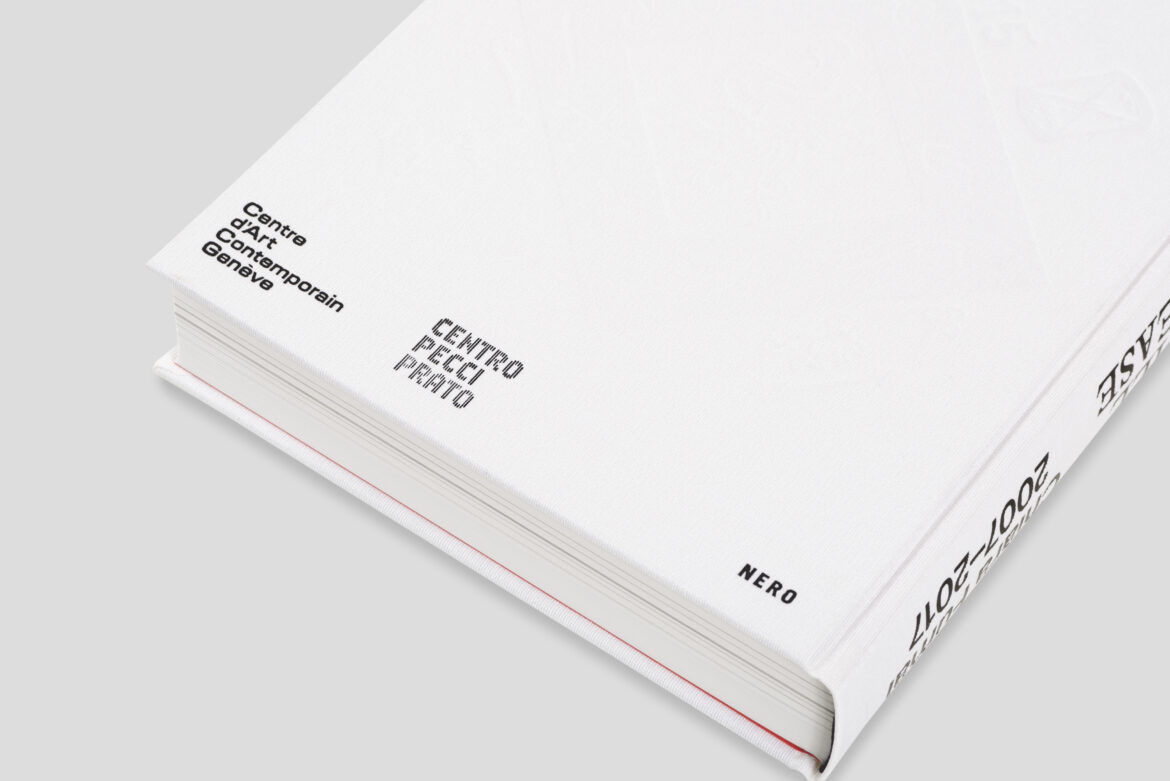 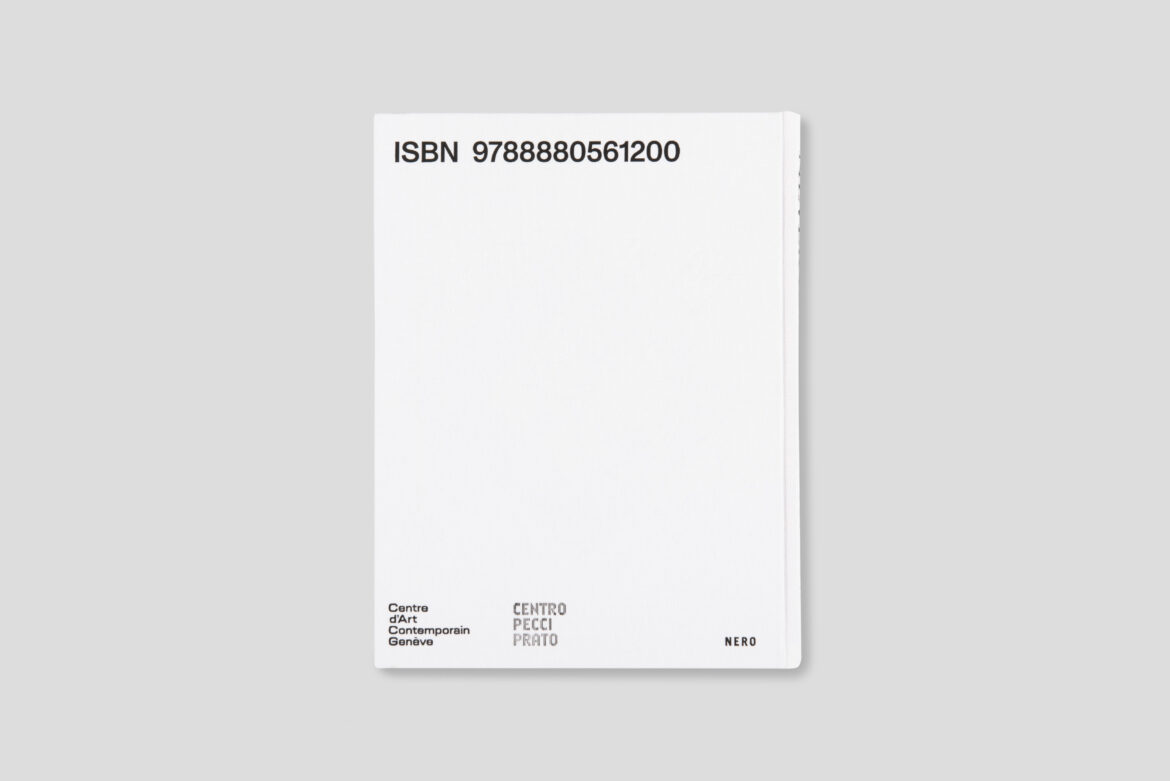