Ten years of Codalunga in one single book. A project which gathered artists, musicians, and performers from all over the world, hosted since 2005 by Nico Vascellari in his studio in Vittorio Veneto, a small town near Treviso, Italy. The pictures collected from Codalunga participants, also enriched by written records, artworks and materials from Vascellari’s archive, build a unique narration—the story of a cult place for a transnational scene and an entire generation. 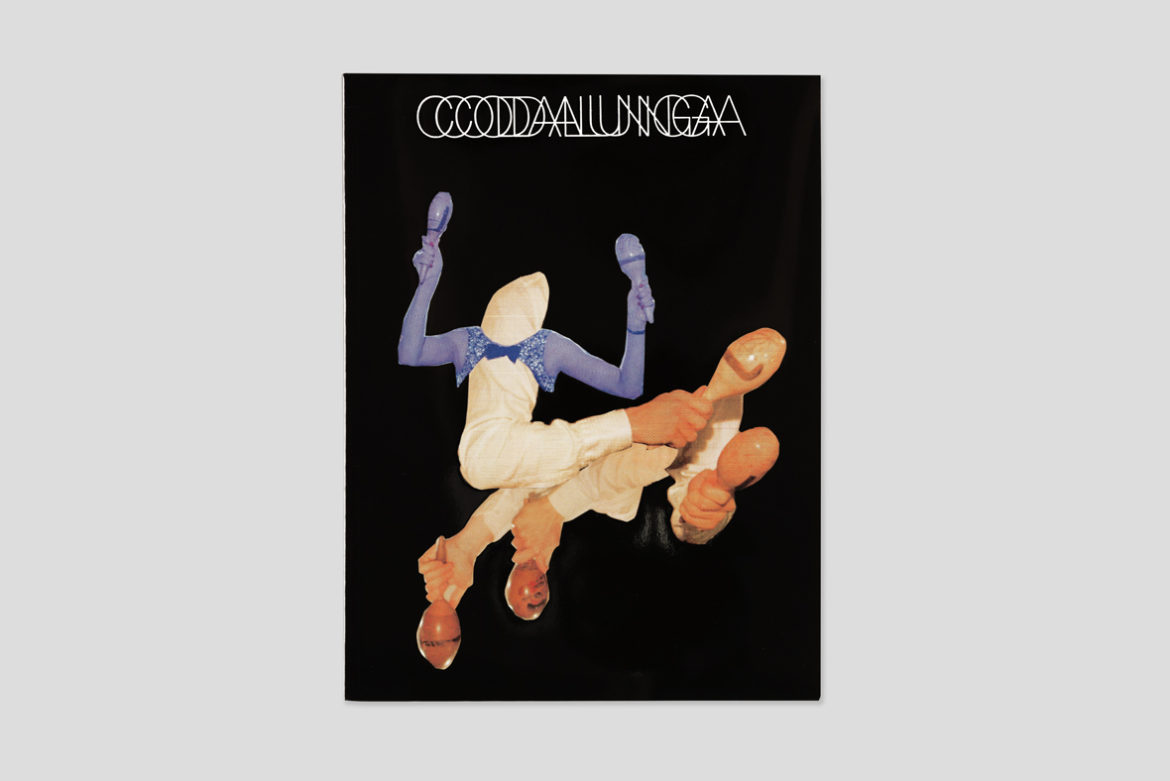 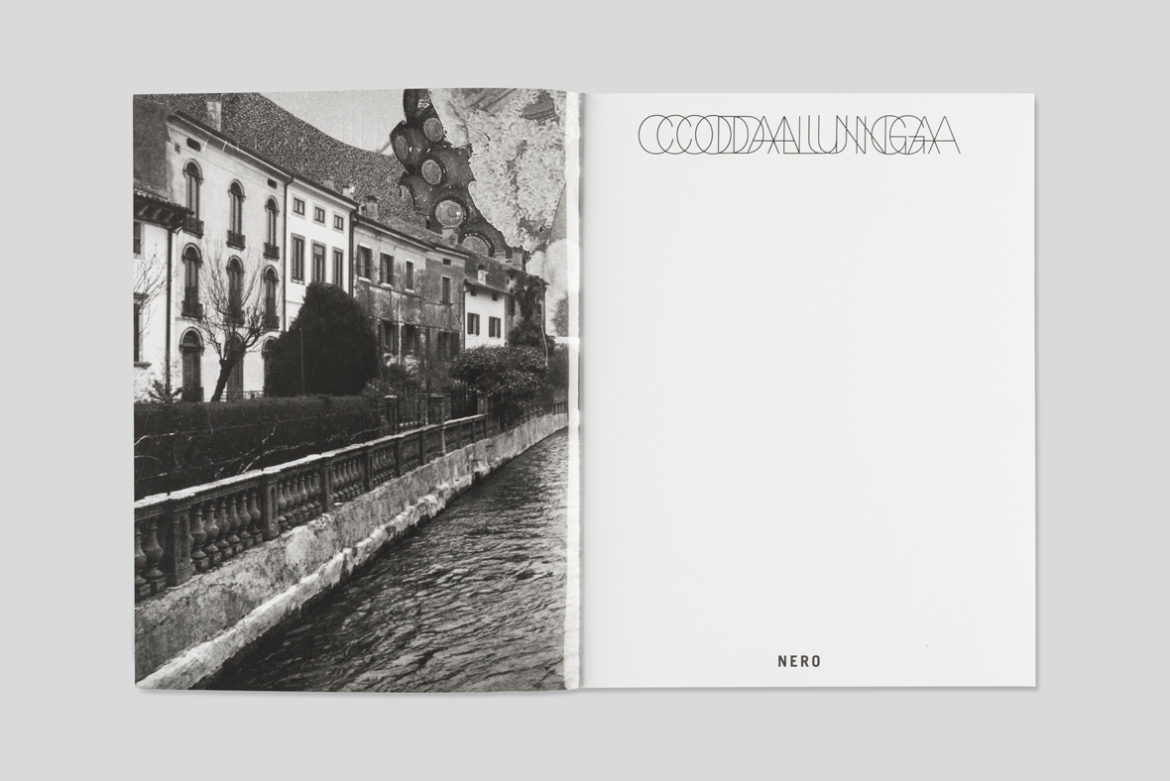 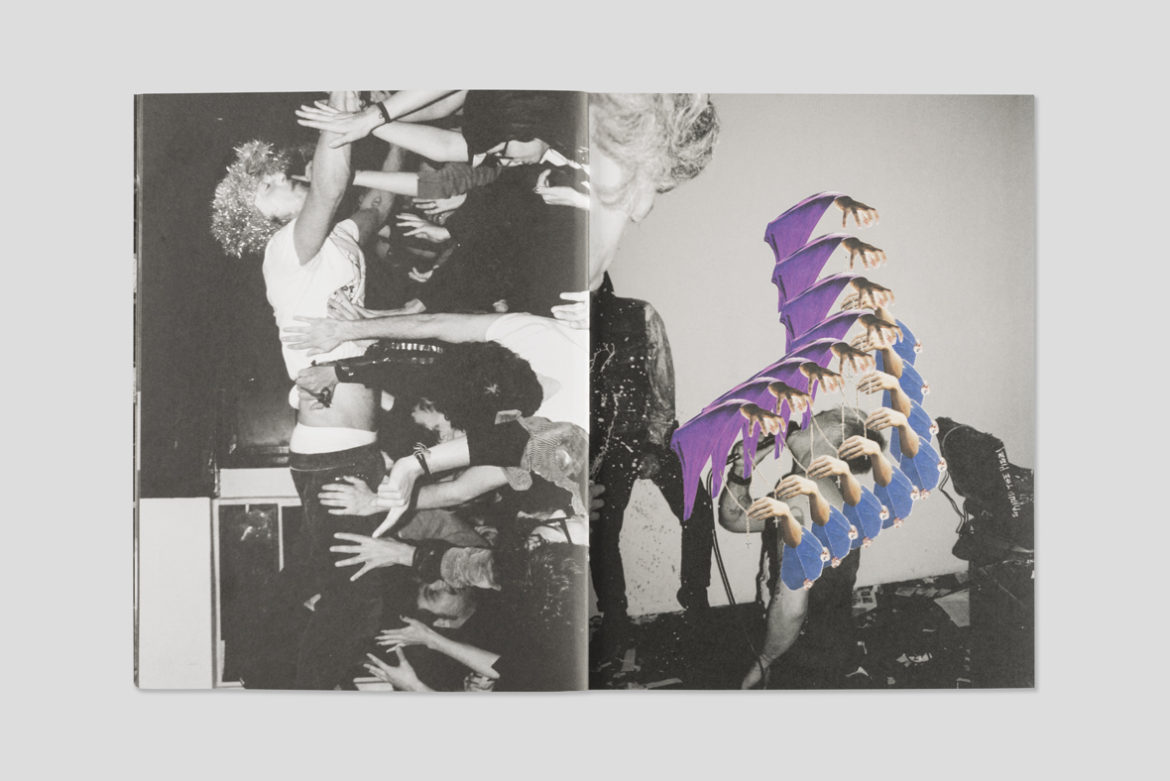 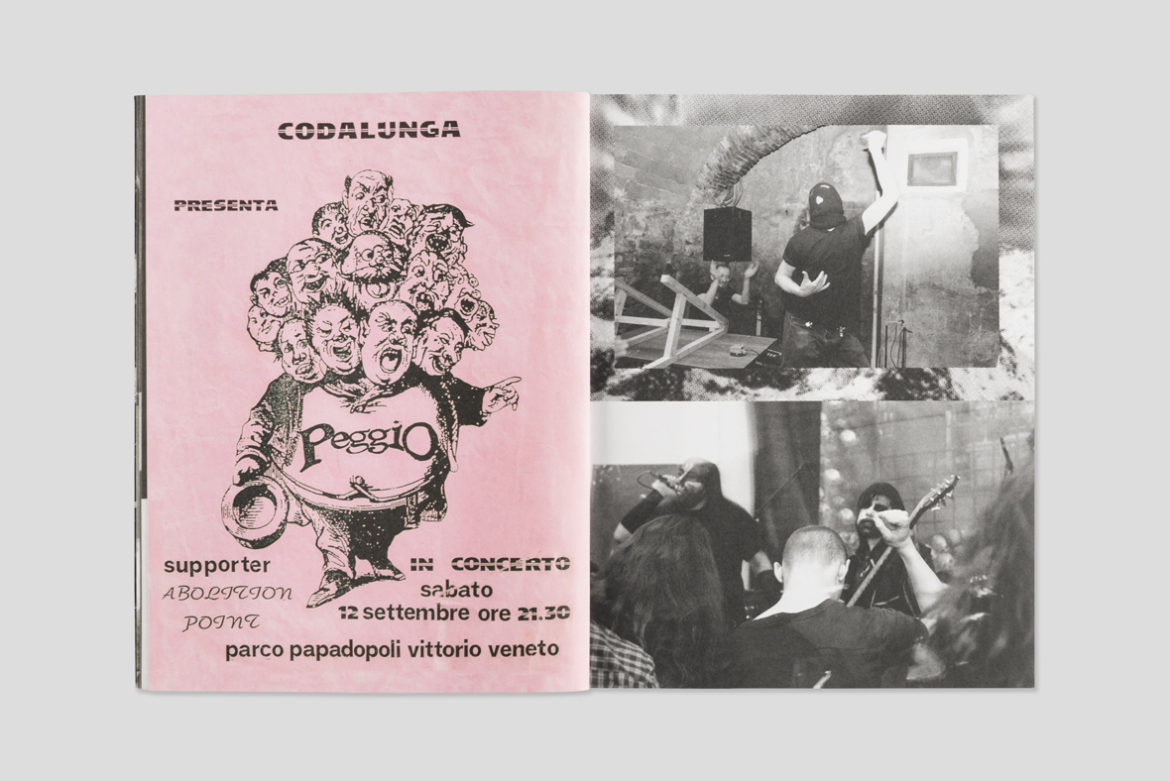 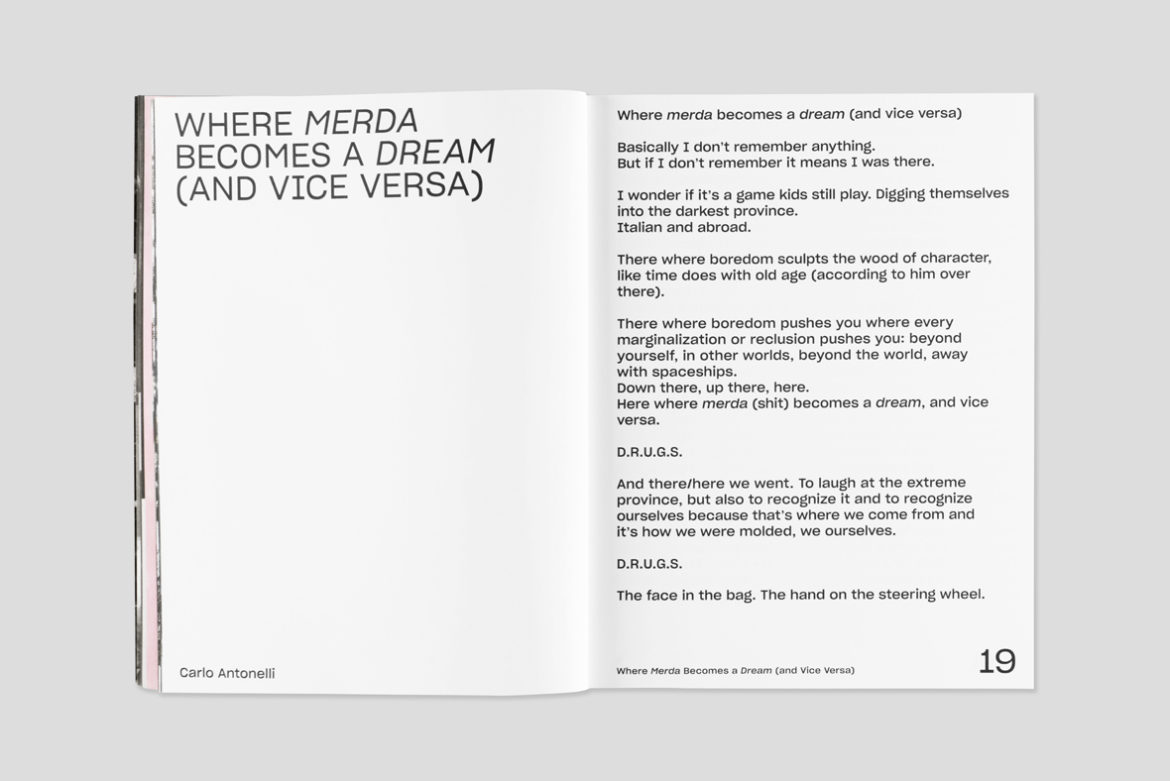 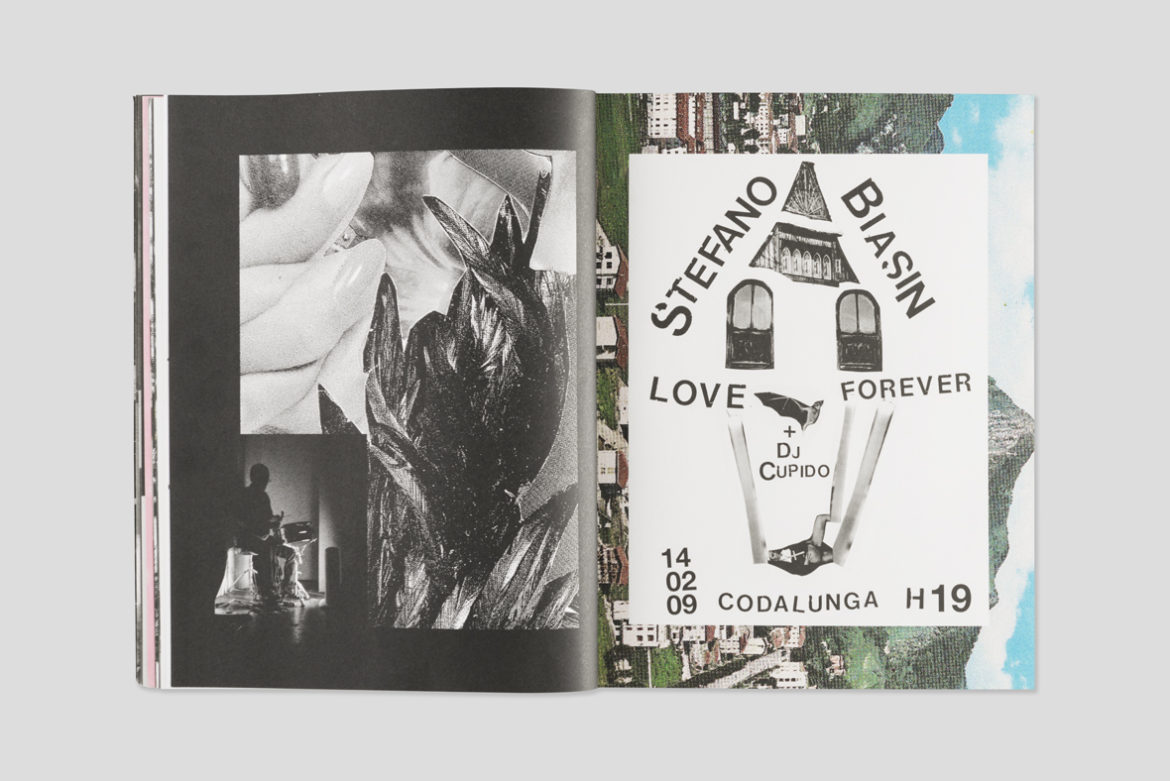 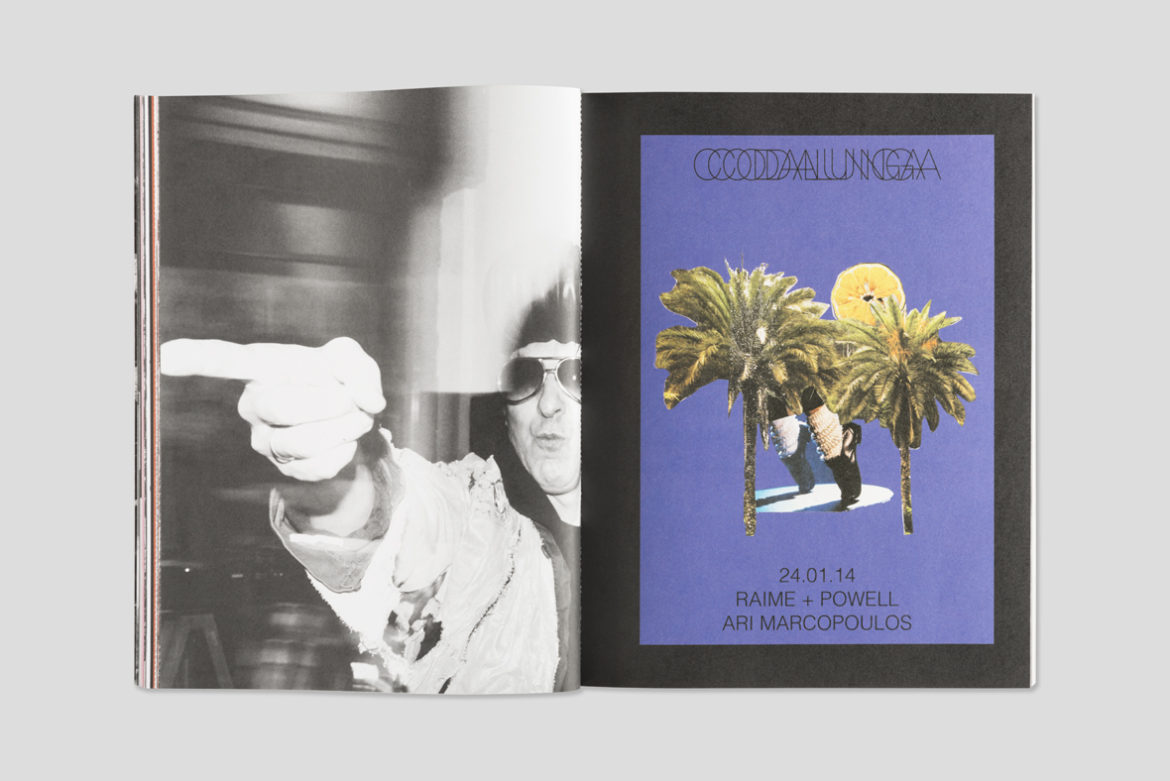 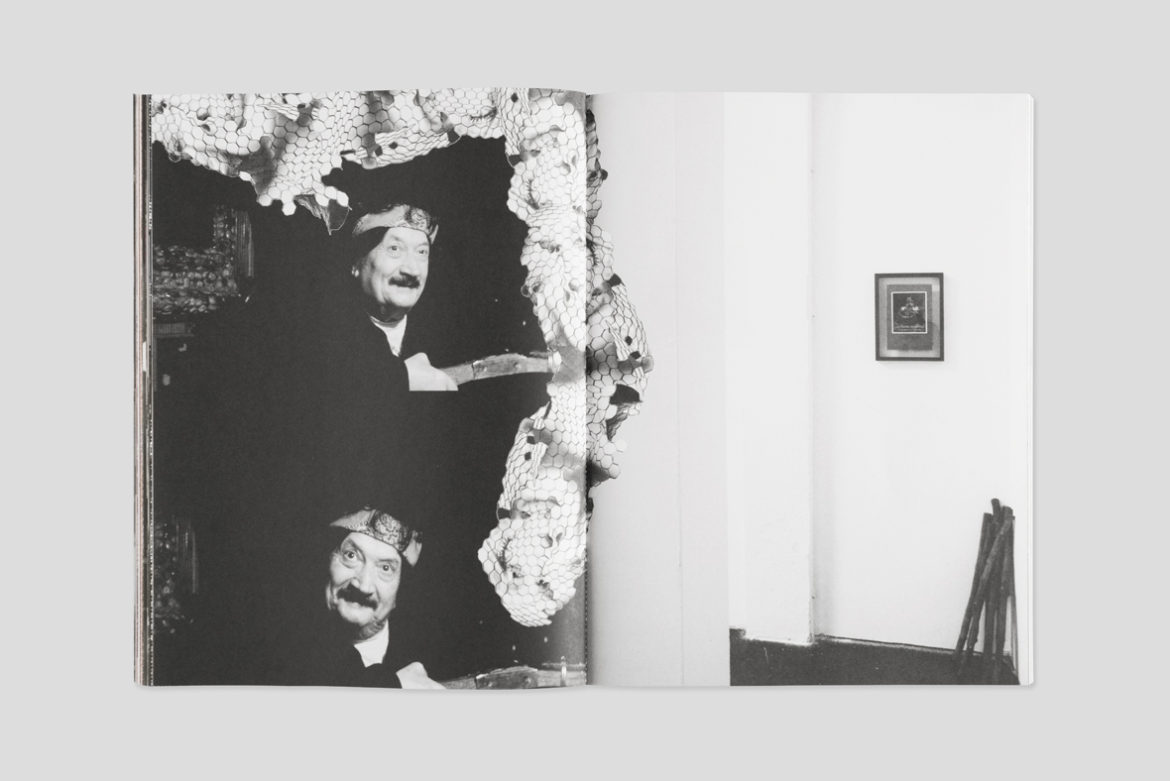 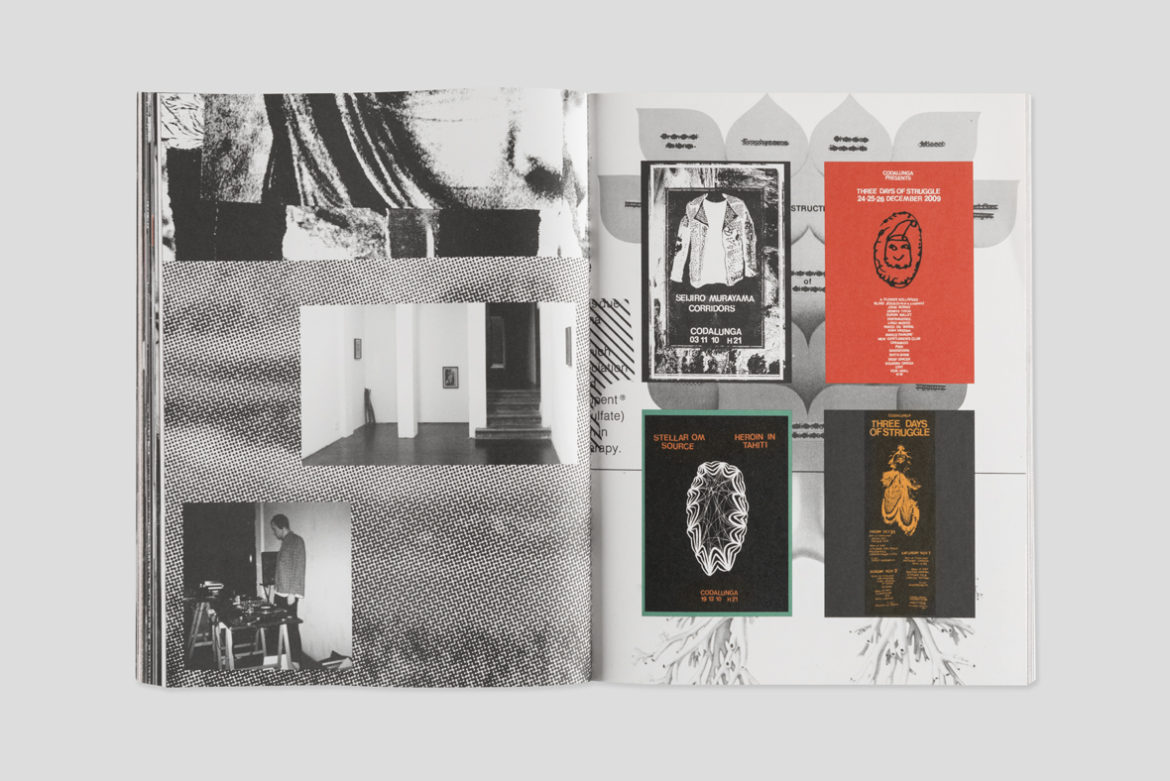 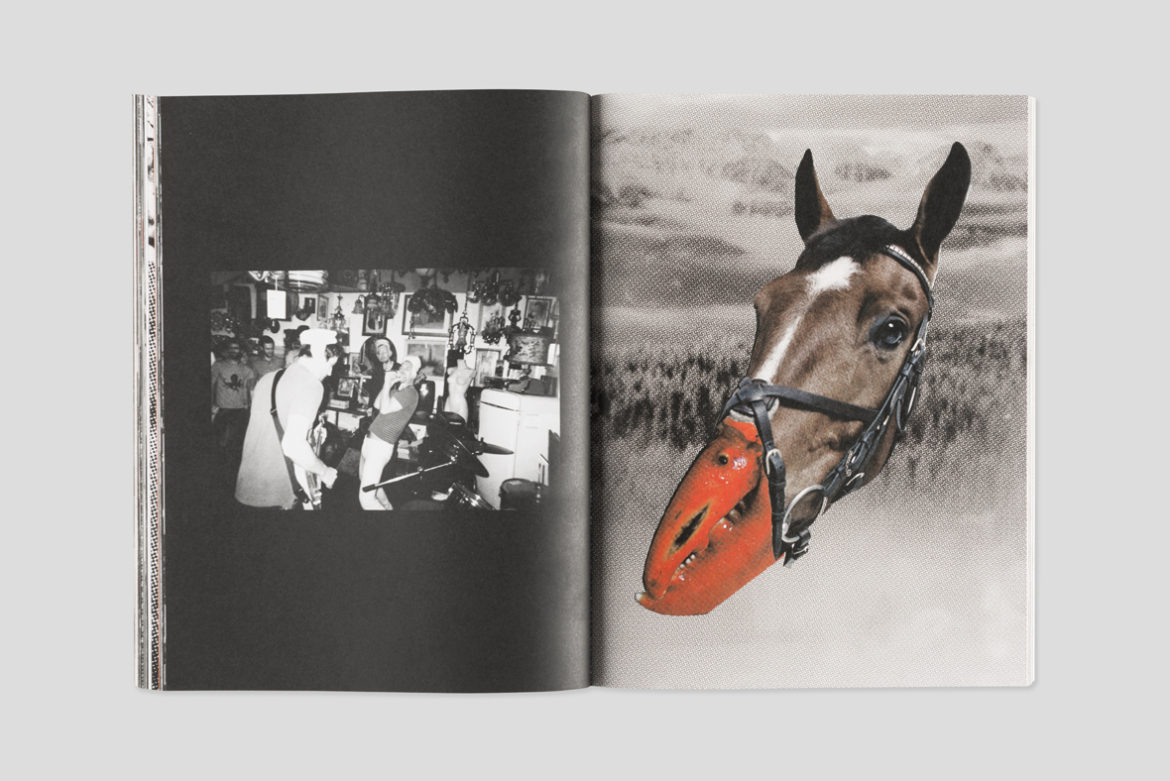 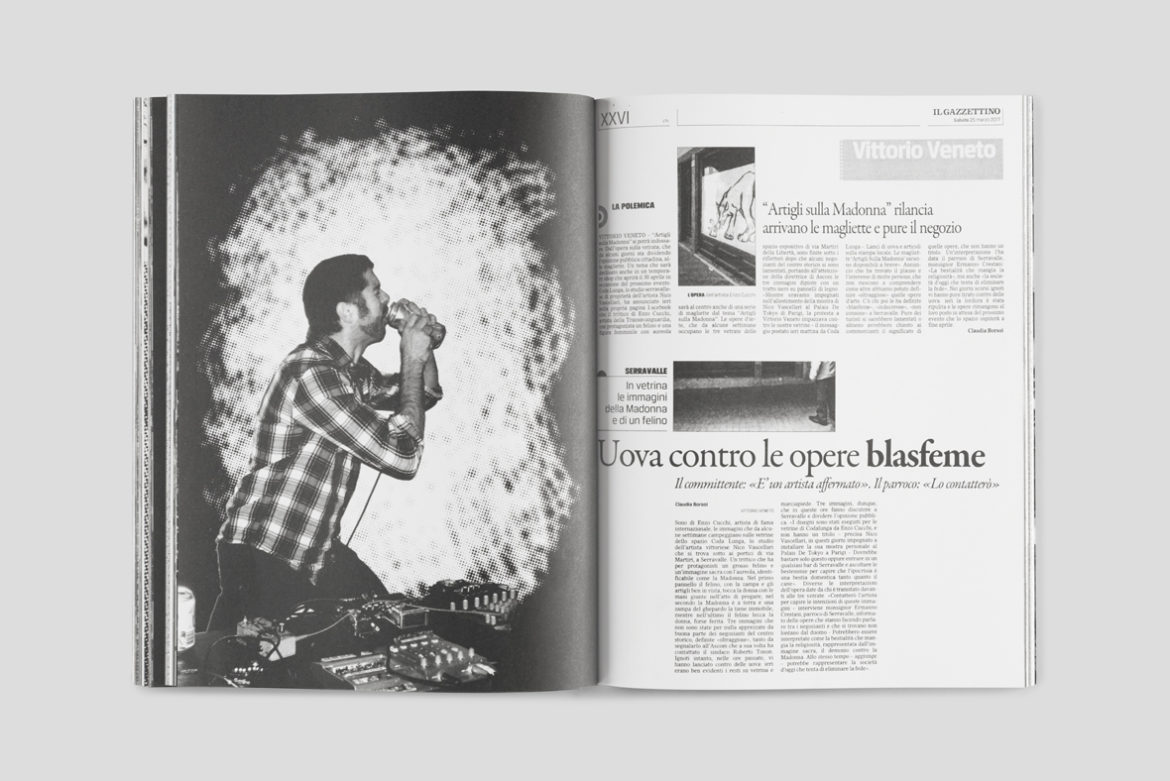 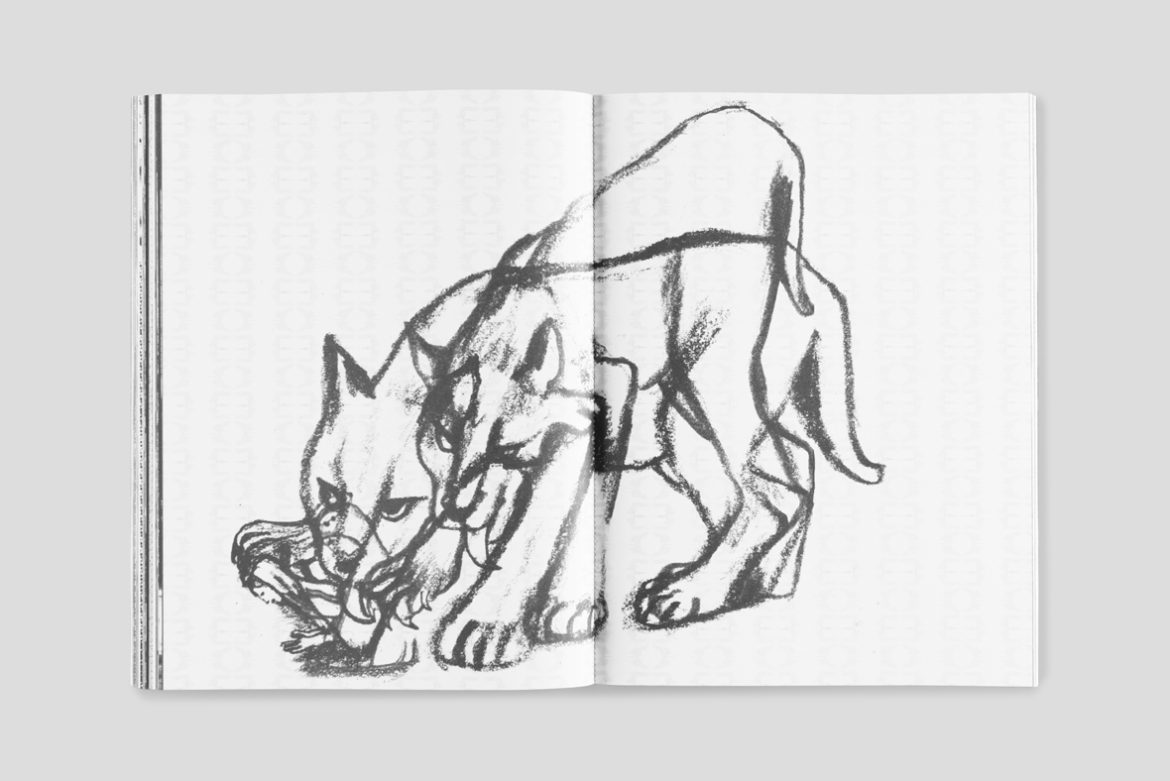 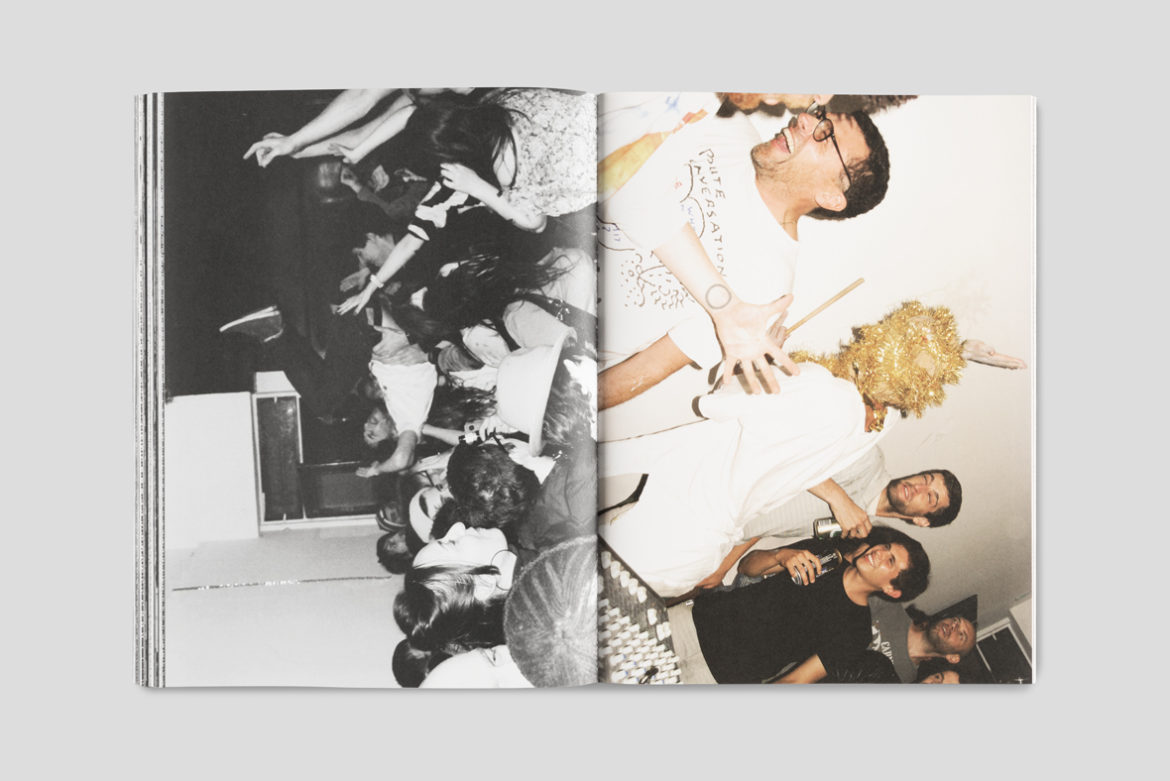 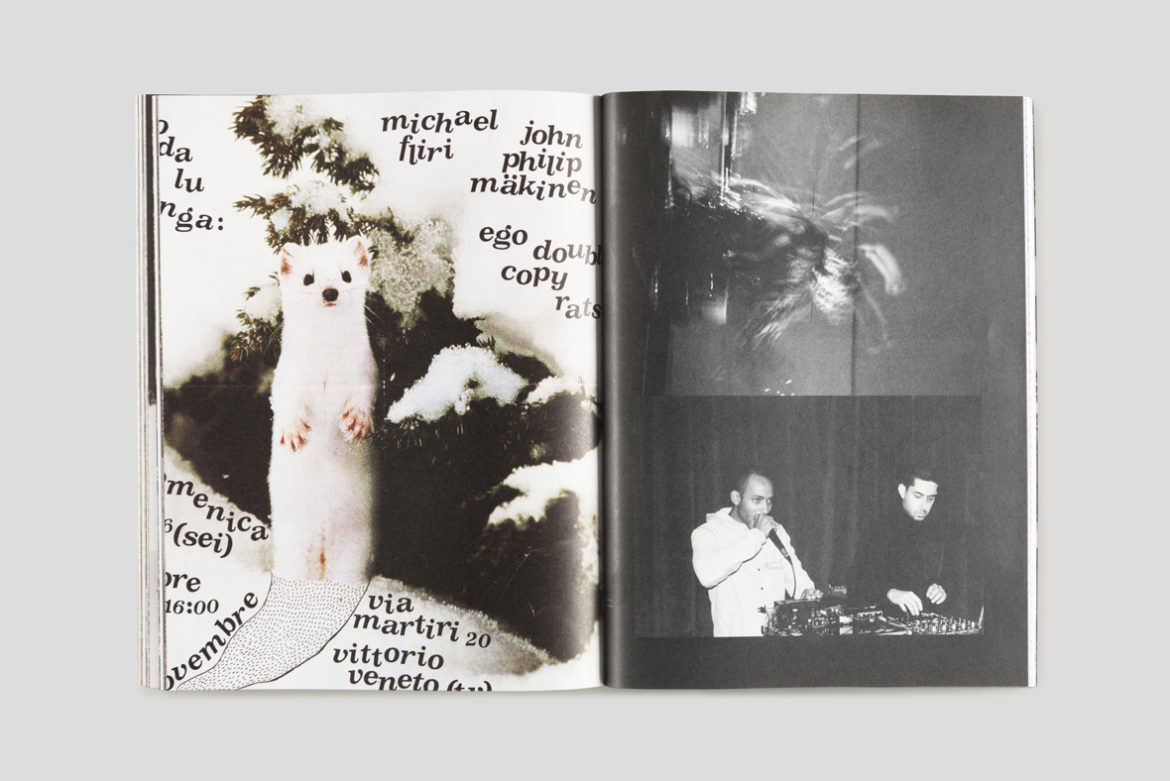 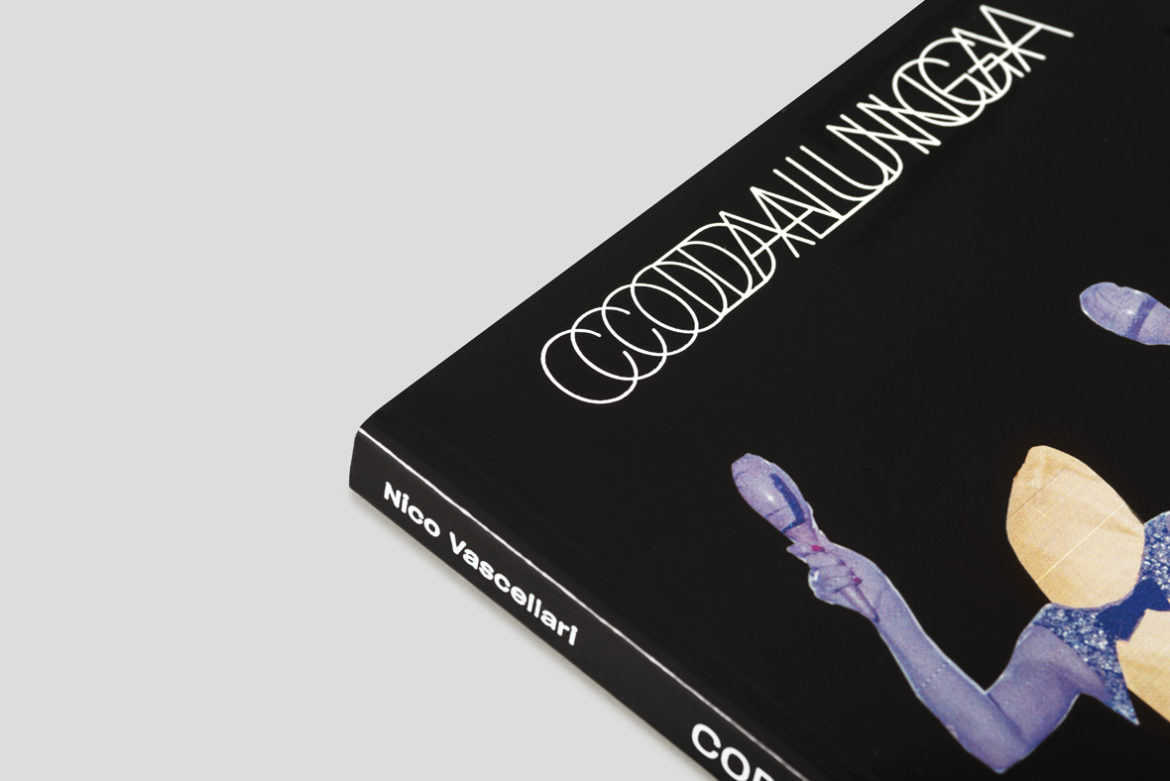 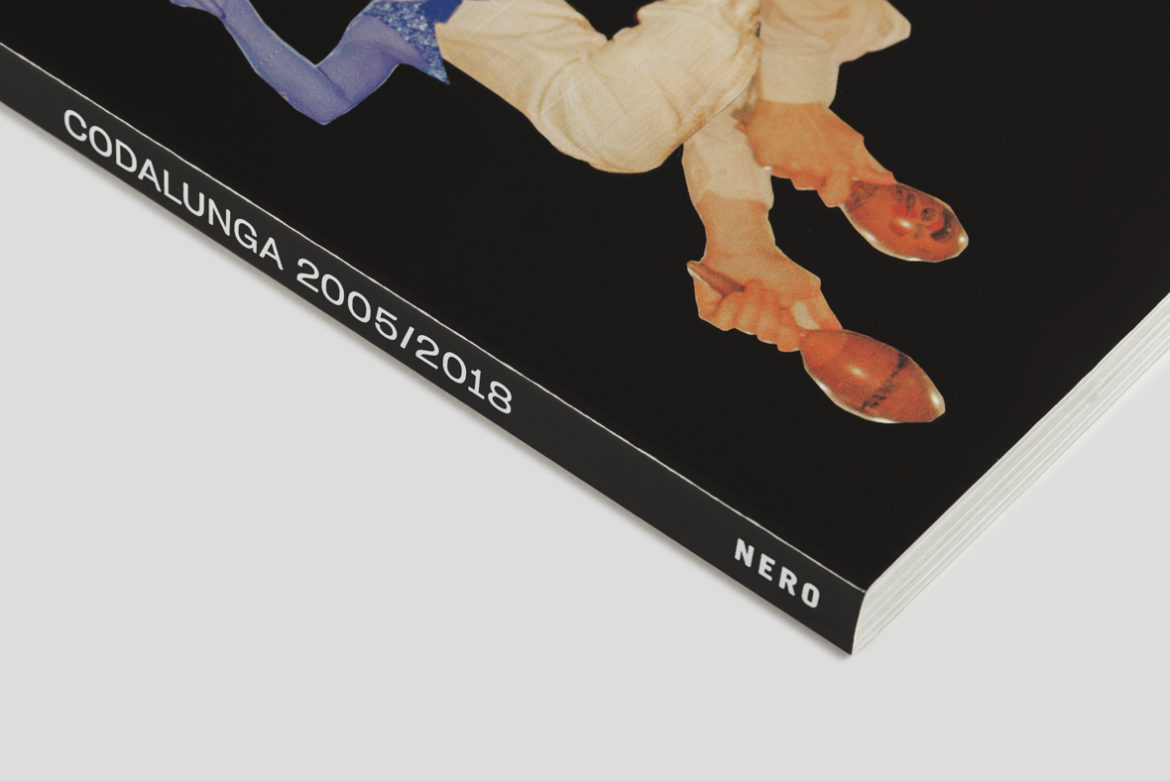 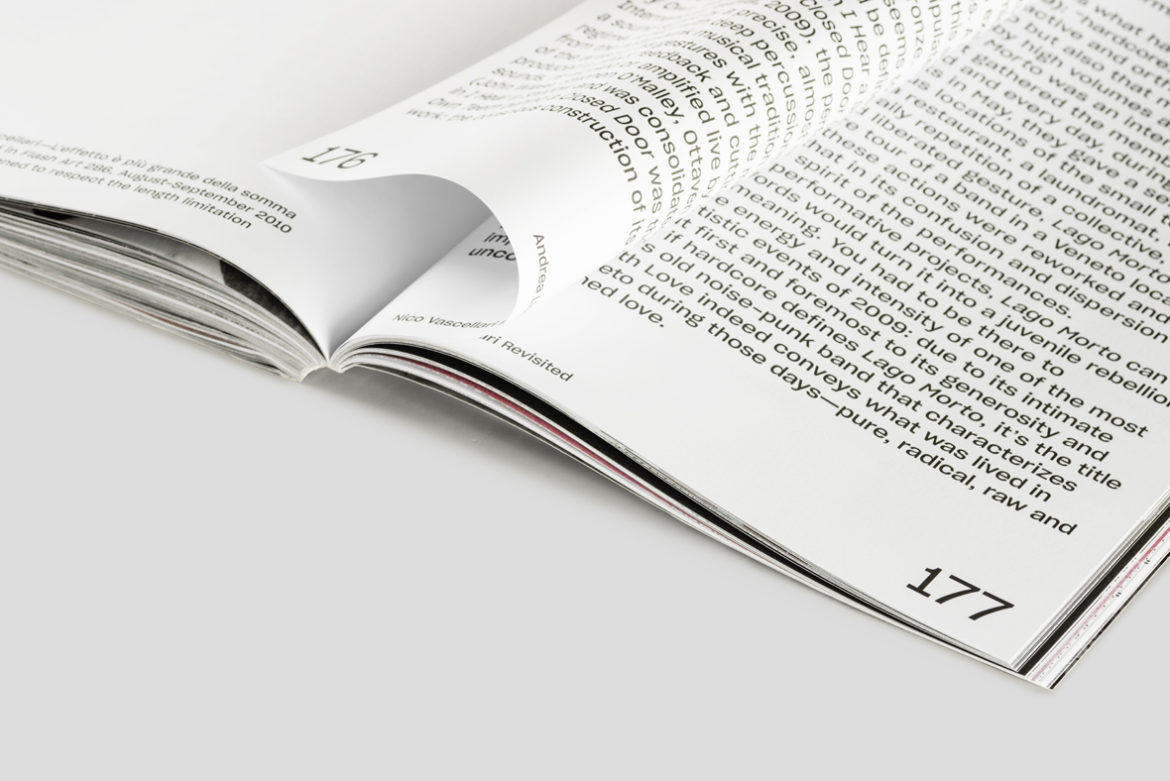 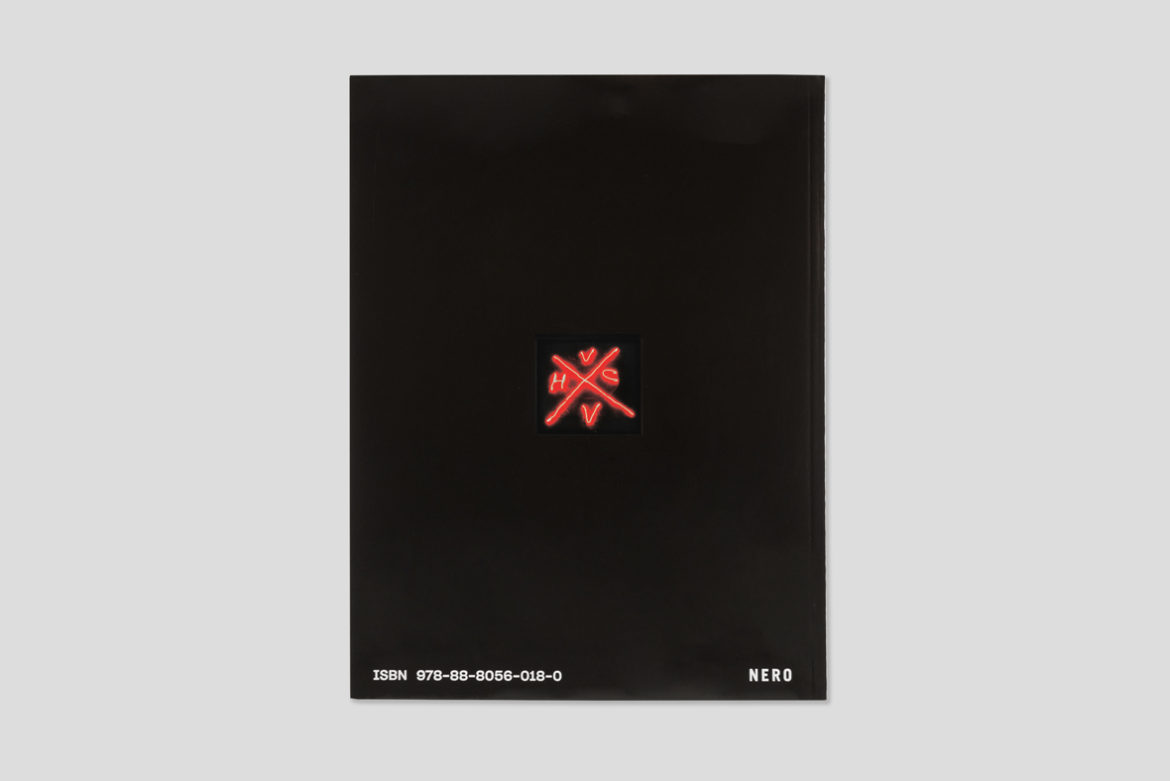