September 1999. A dismissed factory was being transformed in a theatre that was going to be named India, as the far away splendent continent, disorderly harmonious and spiritual. On September 21st, 2019 India reopens its doors with a re-foundation party to re-invent and share the myth of a place that is coming back to twenty years ago, in order to imagine its upcoming events. We’re really excited for this new beginning and we wish the best of luck to Teatro India for twenty years more to come.

From 4pm on September 21st until 12am on the 22nd, all the spaces of the theatre will be open and at the full disposal of the audience, that will be able to cross and inhabit them with a renewed intensity, as open and iridescent devices inside which the artists become the hosts of the celebration, connectors between the internal and external, inside and outside, between the theatre and the city. Festa India will be a continuous limitless vortex, in a multiplicity of identities and presences inviting for exchange, proximity, and multiplication within the creative and imaginative forces of the city.

The theatre spaces will become an imaginary cinema and many dance floors, as well as a space of secret spaces where to invent new cocktails, get a tarot reading by a choreographer, and slip into a temporary camp to listen, sing or wear some makeup, and dance until dawn, and build a multiform stream, so to find a chance to inaugurate new ways of inhabiting the theatre, imagined as the flooding river of a city wishing to re-configure its present with omnivorous determination. 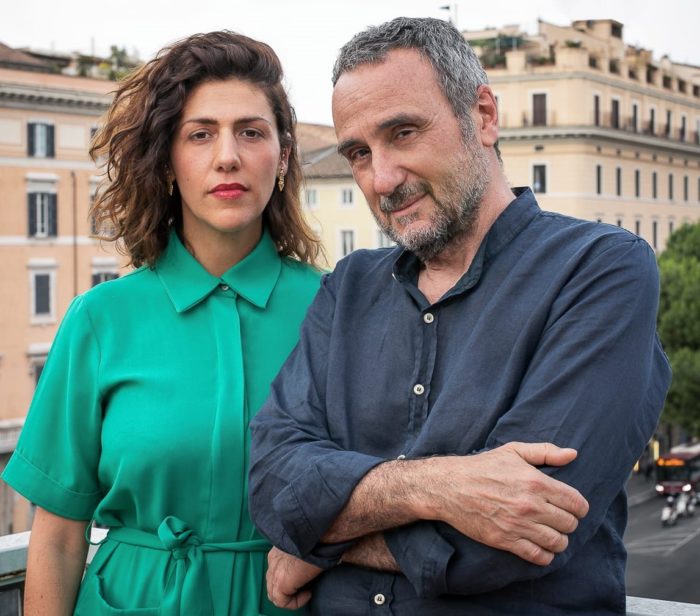 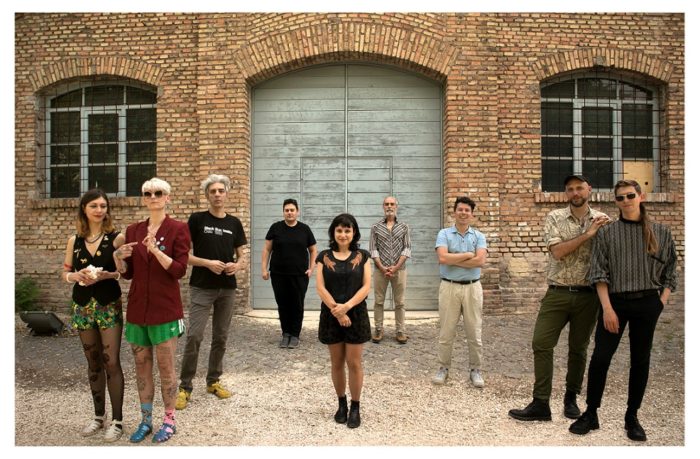 The place of the deep night, to rest and meet in the dream city, to contemplate the night sky, to make some food together, to speak and to address, to occupy a crooked center, to sing and inhabit the outside as if it would be the expansion of our house.

MERENDE is an oasis of multiple identities which we ought to take care of. A space where you can exist and deserve everything, where music never ends. From 4pm to 4am.

Some workshops and a garden where to offer and share practices, knowledges and bodily experiences until morning. From 4pm to 9am—obligatory rsvp at the info-point, outside area.

Listening sessions and timeless readings from 4pm to 3am.

Art / News
A social sculpture that turns viewers into actors, but also a pretty good bar!