Toward the unknown territory of a deserted Europe

The video installation Vers l’Europa Deserta, Terra Incognita by Invernomuto will be exhibited at NN Contemporary alongside a sculptural and performance component of the critically acclaimed platform Black Med (currently part of the Ralph Rugoff performance programme in the 2019 Venice Biennale). The following essay is an excerpt from the commissioned publication project, accompanying the exhibition.

Within A Dying Colonialism, Franz Fanon’s incisive testimony of the Algerian revolution, a chapter is dedicated to the role of radio both as a tool of oppression and as means of liberation. There Fanon makes an argument that eerily anticipates the present-day upheavals that take place reciprocally in society and in the subjectivities of broadcast media. “Obtaining of access to broadcast was the only means of entering into communications with the revolution” Fanon argues, “having a radio seriously meant going to war.”

Italian duo Invernomuto take up this charge in their film installation Vers l’Europa Deserta, Terra Incognita, produced in dialogue with French HipHop act PNL, and staged in stuttering relays across urban space—from the baroque architecture of the Theatre du Châtelet in Paris to the infamous and now condemned Vele di Scampia housing project in northern Naples. An uncanny dread guides the two performers, Bené and Macha Django of the greater PNL crew, across what Giuliana Bruno—Harvard scholar of Visual and Environmental Studies—calls an ‘architectural imaginary’ of the current metropolitan malaise. By this Bruno speaks of a landscape sutured together through reciprocal layers of mediatic figuration and concrete, urban fabrication. In Invernomuto’s Vers, for example, a GoPro camera is thrown between the two protagonists as they roam the streets, stitching together a kinetic although tenuous inhabitation. 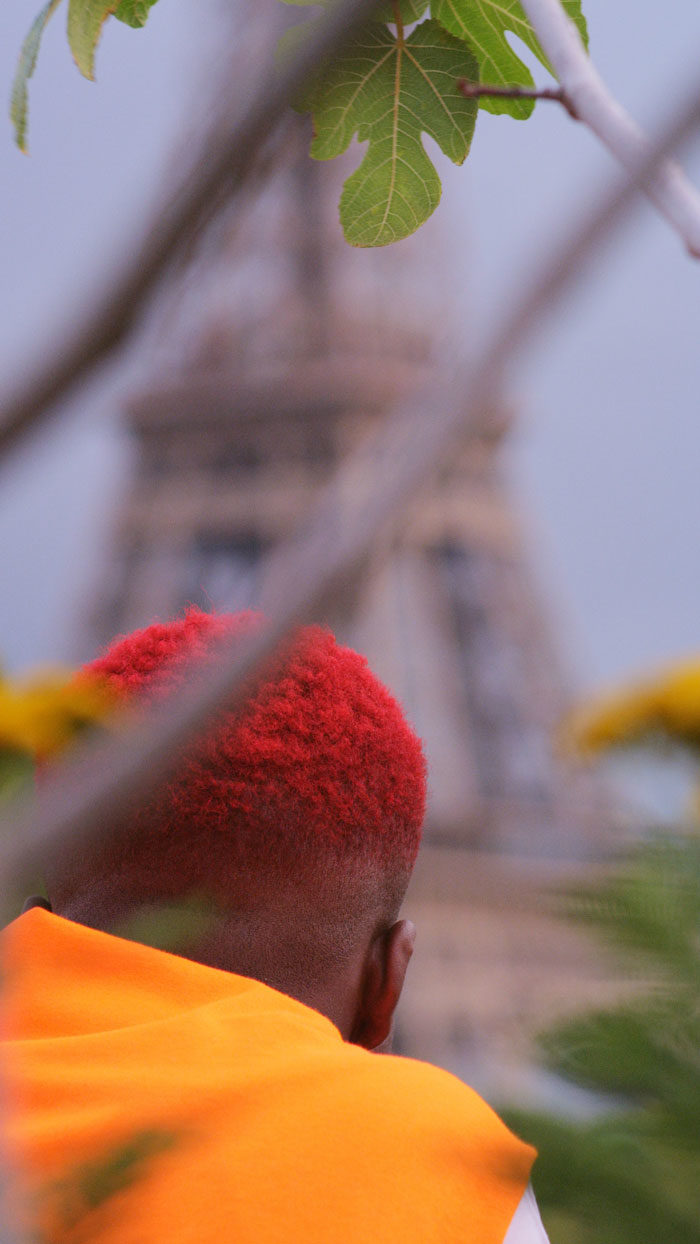 In April 2016, thousands of Parisians took to the streets to protest proposed reforms to the country’s labour laws that would essentially make it easier for companies to fire their workers. As part of a growing anti-austerity movement called nuit debout, the young people of France moved to stay out all night to voice their discontent. A year earlier, in 2015, PNL had released their ground-breaking track Le monde ou rien, led by its video-clip—also shot in Vele di Scampia—which racked up millions of views within days, and which currently stands at over 40-million views. The song’s refrain, in English ‘The world, or nothing’ became a rallying cry and tagline of the young nuit debout protesters while PNL, and especially the two brothers at its heart NOS and Ademo, become a new cultural force within French public life.

The distinct sound of Le monde ou rien speaks to another temporality of revolution than the surging intensifications of May ‘68 however. Culture magazine i-D describes their sound as beat-matched in a “delicate, aggressive malaise” (…) “They rap in hash-soaked tempos, laced with auto-tune and peppered with North African slang” writes i-D journalist Felix Petty, “It all comes slung with an atypical dose of misery, that punctures the bravado bubble you might’ve been expecting.” 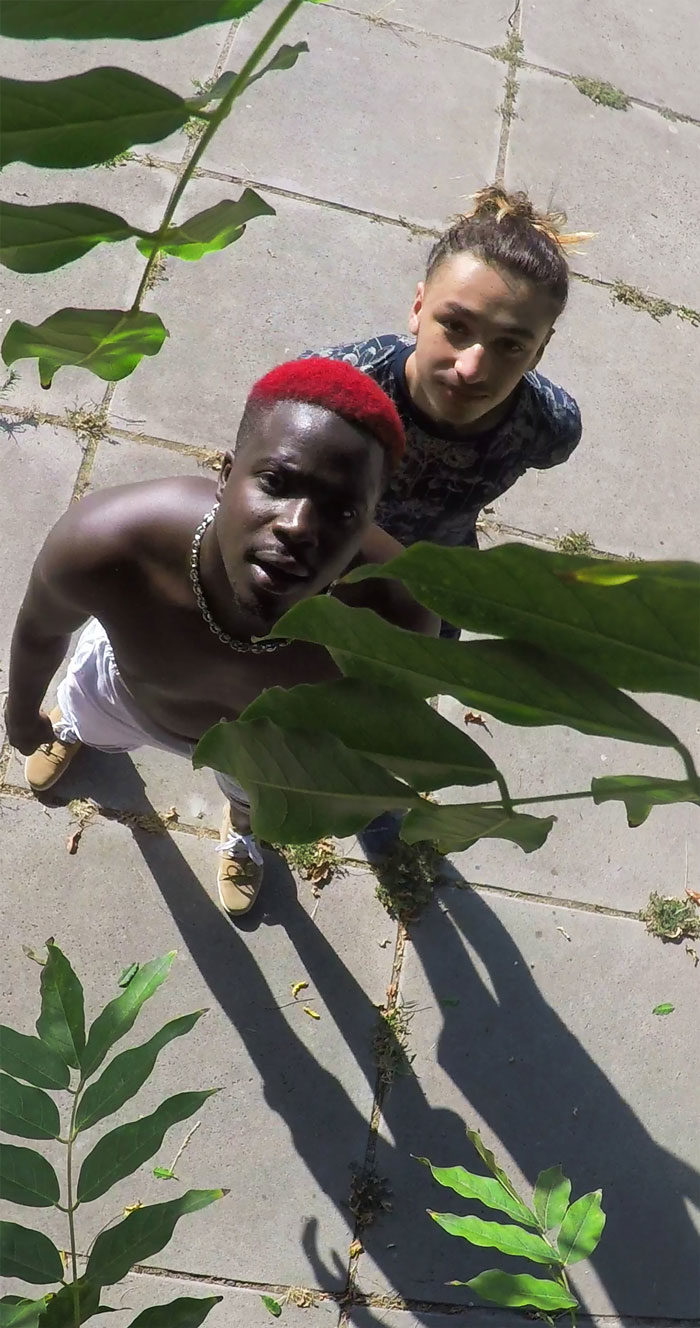 Sonic malaise is a notable theme within the theory of architecture and modernity. For example, in his genre-defining work of sonic-critique Noise: The Political Economy of Music, Jacques Attali claims that we can hear the crisis of society in the crisis of music. In a similar vein, author of Sonic Warfare: Sound, Affect and the Ecology of Fear, Steve Goodman argues the case for ‘dread’ in particular as the auditory climate of the present day city. “The virtual architecture of dread defines the affective climate of early 21st Century urbanism”, he writes. Goodman turns specifically to a methodology which he calls dromography, by which the sonic temporalities of urban subcultures mount a form of social-affective counter-attack. Focusing on the intersection of urban, electronic music with the afro-Atlantic Sound System tradition, Goodman suggests that exercising this ‘dread’ has been a central objective of counter-cultural warfare.

Composed by Robert Girardin and Lorenzo Senni, the score of Invernomuto’s Vers l’Europa Deserta, Terra Incognita functions with evocative potency. An hazy drone guides us sonically, resonating with doomed perceptions of youth culture today, and simultaneously with the former-imperial powers of Europe in crisis. What emerges is a collective intelligence, what Brian Eno has described as a ‘scenius’, a collectivity forged in the hacking of systems of audio-metricity. Eno’s notion proposes to move away from the idea of ‘genius’, and claims that cultural shifts are the product of large numbers of people and circumstances, conspiring to make something new. Scenius—the intelligence and intuition of a whole cultural scene—genius in its communal form. PNL can be ascribed to the scenius phenomenon. Invernomuto pay tribute and serve at its altar to the muses of a world breaking open, of “a dying colonialism.” 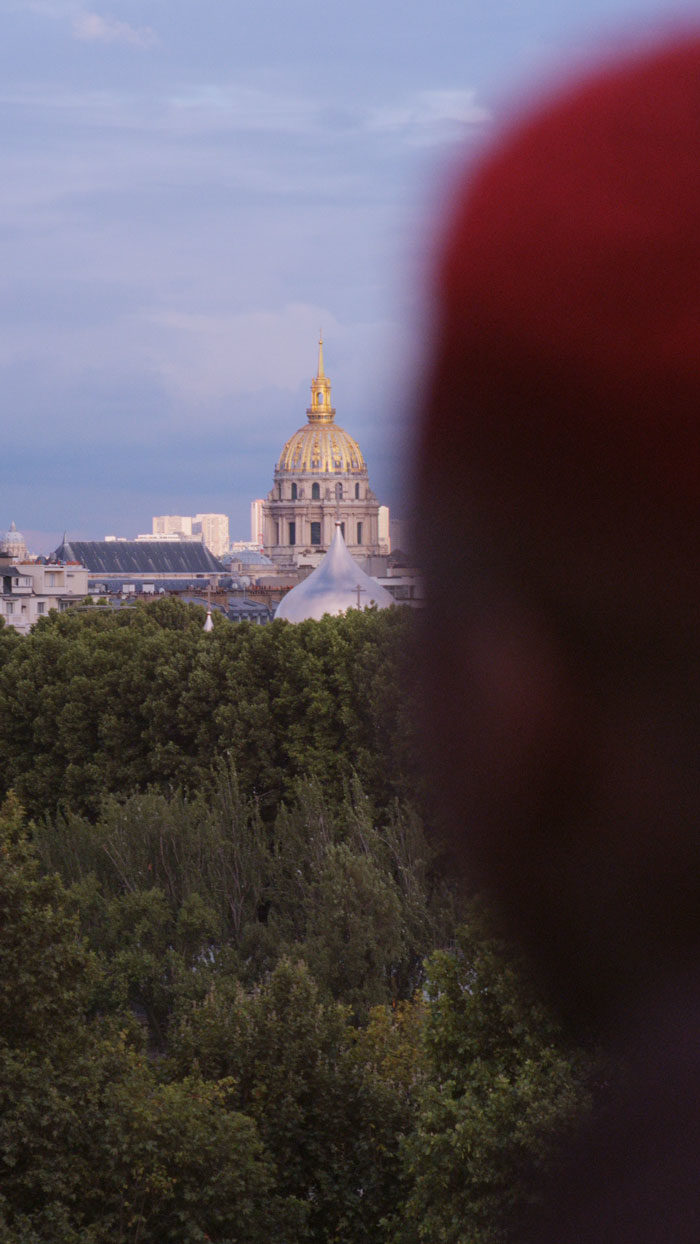 Within Invernomuto’s Vers, we see the transcendental nature of mass and insurgent culture in their deep underground reverberations.  Where a disintegration between the individual and the collective occurs in an era defined through our relationship to popular media. It is a conflict between seamless digital communication, and the unpredictable resonances generated among our analogue selves. Conflating the tension between the sonic and the social via video and sound, thinking through rhythm as an abstract collective gel, enabling us to map the traits of speed tribes. That is, of the radical social body as a collective that gathers around a certain speed, and a certain desirous dread, of sound.

Emer Grant artistic director and CEO at NN Contemporary Art, is a Curator, Producer, and Researcher who completed her Masters in Curatorial Studies at CCS Bard College (USA) and History of Art at the University of York (UK), and her BFA in Critical Fine Art Practice at the University of Brighton. Over the course of more than ten years working across the museum and gallery sector, she has contributed to many exhibition projects in curatorial, production and editorial roles.
InvernomutoMusicPNL
Hardcore as Folklore