A look into the current artistic Italian production, in which narration is a chance to put speculative thought into practice

On the occasion of the reopening after the summer break, on 28 September 2018 at 6pm, Fondazione Baruchello presents Fiabette, a book by Diego Gualandris, as part of the exhibition Figure di spago. Pratiche di narrazione, curated by Caterina Molteni

The exhibition concerns the current artistic Italian production through the theme of narration conceived as the ability to build a storyline and putting out into practice specific activities of thought.

String figures, commonly known as the object of “cat’s cradle”, are a game in which images are created starting from a string that, as it is weaved around the fingers, constantly overlaps and intersects with itself. American theorist Donna Haraway makes narration practices such as science fiction, speculative fabulation, and scientific facts merge into string figures, considering them as a symbol of the dynamism of thought in the production of new connections and alliances. The act of “producing narratives” is often broken down into different components, such as the identification of an imaginary space, the creation of characters, the writing of a storyline, but it can also be taken back, in a more generic way, to what Ernst Bloch defined as think while fabulating. 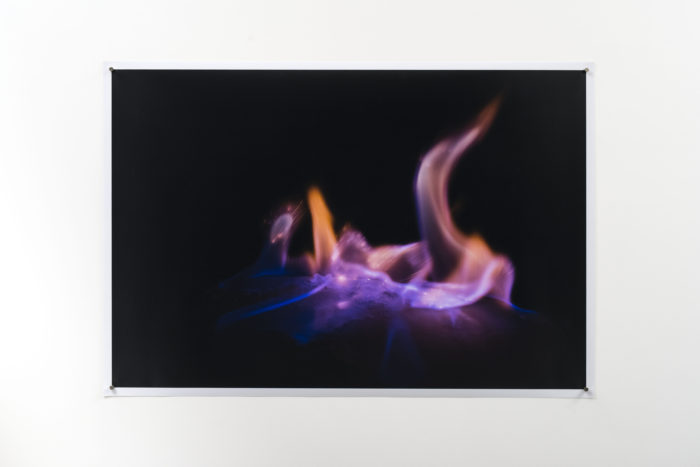 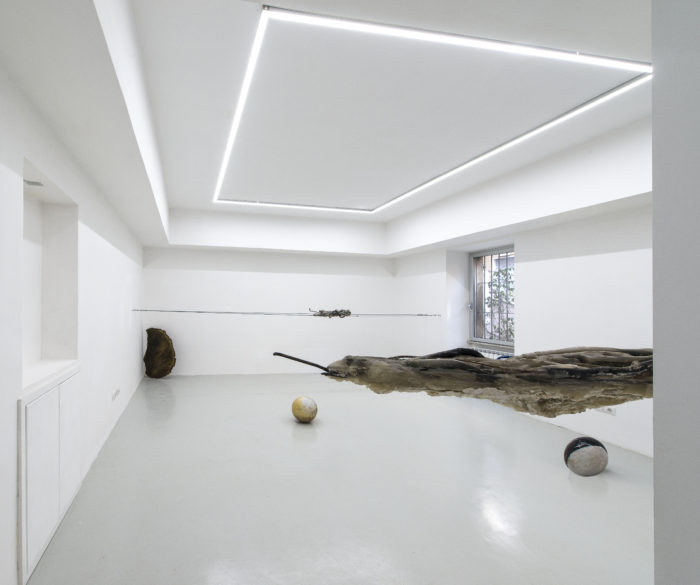 According to the German philosopher what constitutes the nature of a story is not only the fact that it can be narrated, but the rediscovery and the exercise of a human activity that expresses itself in the development of imagination and of the act of listening. Aimed at undermining the systematic models of truth and the dominant binary categories of the neoliberal society, narration shows itself as a fundamental field of action in which to operate today.

The exhibition collects a series of works that, in the first place, highlight the nature of imagination: that human capacity of producing stories starting from the association of common actions, everyday objects or from the attempt to decode, recognize and invent new forms of knowledge; in another way they give an observation on matter that reflects the idea of a hybrid world which sustains itself on the impossibility and the inadequacy of conceiving static identities, underlining instead a documentary dimension of objects as stratified elements, produced from a constant stabilization of extremely complex physical and cultural happenings. 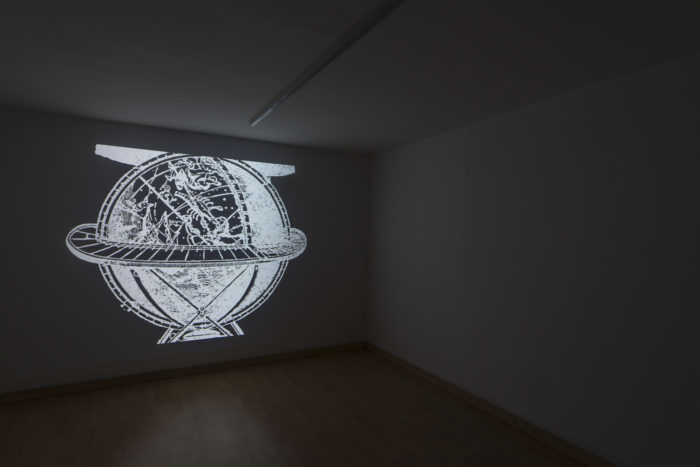 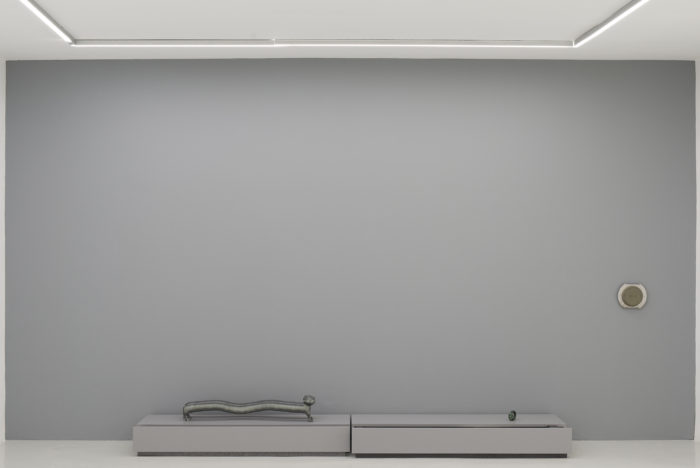 Finally, some of the exhibited works observe the potential of the narrative structure itself, showing its capacity to include characters, echo both generic and very particular attitudes, and create new platforms capable, by themselves, of starting yet another story.

The contents, conceived as a contemporary archive, come from the careful activity of collectors Diego Bergamaschi and Marco Martini who, in the past few years, have supported and promoted the spreading of independent publishing projects. The two collectors, together with curator Antonio Grulli, form the collective Eddy Merckx, who conceived, within its projects, GRID a series of appointments during which the shelf of a library hosts temporary micro-exhibitions dedicated to the relentless relationship between publishing and contemporary art. 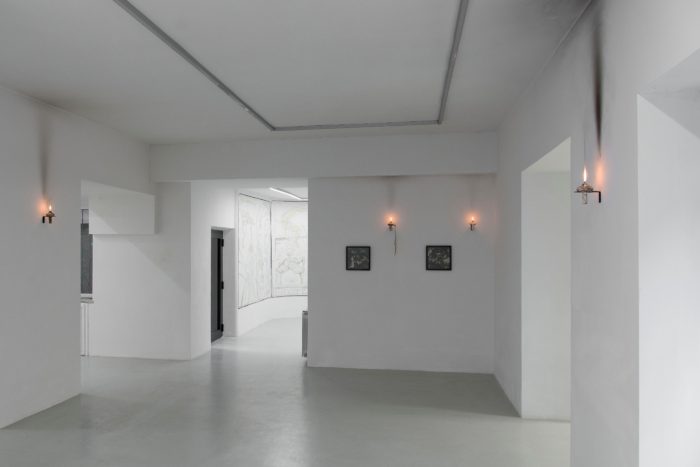 The nature of imagination and the ability of man to produce new stories, continues to be the main objective of artistic and theoretical investigation. The book by Diego Gualandris is in fact a collection of grotesque and spiral-like fairy tales that the artist wrote for his younger sister. The volume, which opens to reflections on the relationship between written word and image, is accompanied by illustrations by Alice Fiorelli and published by Altalena. The artist also creates paintings and sculptures that look to the mythology and legends of Mediterranean culture to awaken in the visitor the iconographic references that feed his imagination, investigating the very nature of the story.

Introduced by Carla Subrizi and moderated by Simone Ciglia, artist and author of the book Diego Gualandris, curator Caterina Molteni, collector of art books and promoter of independent publishing Diego Bergamaschi and NERO Editions co-founder Valerio Mannucci will engage in a conversation on  the recent Italian artistic production and a new model of artistic publishing. 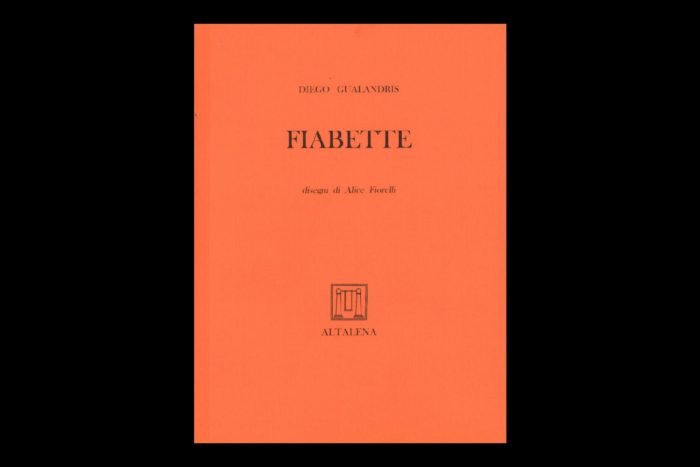 Figure di spago. Pratiche di narrazione is the project conceived by Caterina Molteni and selected by a committee made up of Lorenzo Balbi, director of MAMbo of Bologna, Laura Barreca, director of the Civic Museum of Castelbuono, Chiara Bertola, chief curator of the Querini Stampalia Foundation of Venice, Ilaria Marotta, director of Cura.magazine, Andrea Viliani, director of the Madre Museum in Naples and Gianfranco Baruchello.