The Continuum Was Performed in the Following Manner

It’s 2013 and Adam Szymczyk, one of the most radical curators on the international scene, is called to direct the most important contemporary art exhibition in the world. Szymczyk and his team move the exhibition outside the borders of Kassel, in Athens, mostly because of its clearly antagonistic relationship with German (and Western European – U.S. American) neoliberal politics. Their curatorial approach takes the exhibition to a breaking point never seen before, especially in relation to institutions and politics.

With this book, published five years after the exhibition, Pierre Bal-Blanc finally rereads, in a complete and lucid way, that historical passage in the light of its “scandal,” and he does so from a privileged position, namely that of one of the curators who accompanied Adam Szymczyk’s artistic direction, together with curators Hendrik Folkerts, Candice Hopkins, Hila Peleg, Dieter Roelstraete, Bonaventure Ndikung, Monika Szewczyk, advisors Marina Fokidis, Natasha Ginwala, Erzen Shkololli, Elena Sorokina, Paolo Thorsen-Nagel, Quinn Latimer, Katerina Tselou, Andrea Linnenkohl, Ayse Güleç, and educators and public program Paul B. Preciado, Sepake Angiama, Arnisa Zeqo and Clare Butcher.

The long and in-depth essay is an articulate ex-post reflection that traces the events from a critical standpoint. As in a diary, Bal-Blanc tells us about his direct experience, overturning the dominant perspective, and offering a new and personal vision not only of the artistic choices, but also of the political and social dynamics that followed.
The book concludes with an extensive and thought-provoking conversation between the artistic director of Documenta, Adam Szymczyk, and Dorota Sajewska.

With a preface by Andrea Bellini, director of the Centre d’Art Contemporain Genève, The Continuum Was Performed in the Following Manner offers the possibility to study and understand the extraordinary phenomenon that is documenta, through the voices of those who for too long remained silent in the noisy media chaos that accompanied the events. The book is therefore an invitation to reread the events in a different light and reflect on the merits and limits of one of the most controversial and stimulating editions of documenta ever held.

With texts by Andrea Bellini, Pierre Bal-Blanc and Adam Szymczyk.
The publication is produced by Centre d’Art Contemporain Genève.

Pierre Bal-Blanc is a French art critic and independent curator based in Paris and Athens. Editor-in-chief of the magazine Bloc Notes
between 1998 and 2000, co-founder of the agency Design Mental, he directed the Contemporary Art Center of Brétigny-sur-Orge
(Essonne) from 2003 to 2014. In 2017, he curated Documenta 14 in Kassel and Athens. One of the most prominent curators of the
contemporary art scene, Bal-Blanc focuses his practice on paradoxes of perversion and transgression, living and object, via industrialization and processes of production. His exhibitions have been displayed at: CAC Brétigny/ Micadanses, Stuk Leuven, Tate Modern London, MoMA Warsaw, and Berlin Biennale, among many others. In 2017, he curated Der Canaletto Blick – The Canaletto View, a commission program for Erste Group Bank AG at the Erste Campus in Vienna, and in the same year he published the book Project Phalanstère (Sternberg Press, 2017). 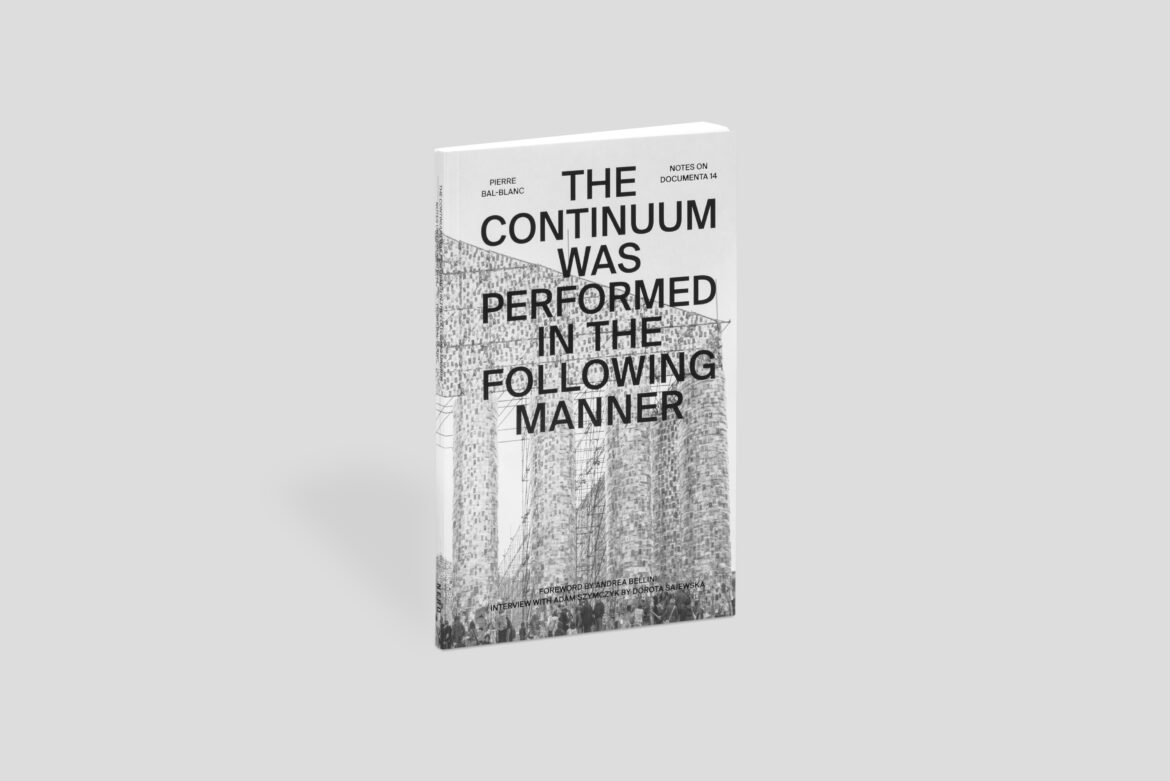 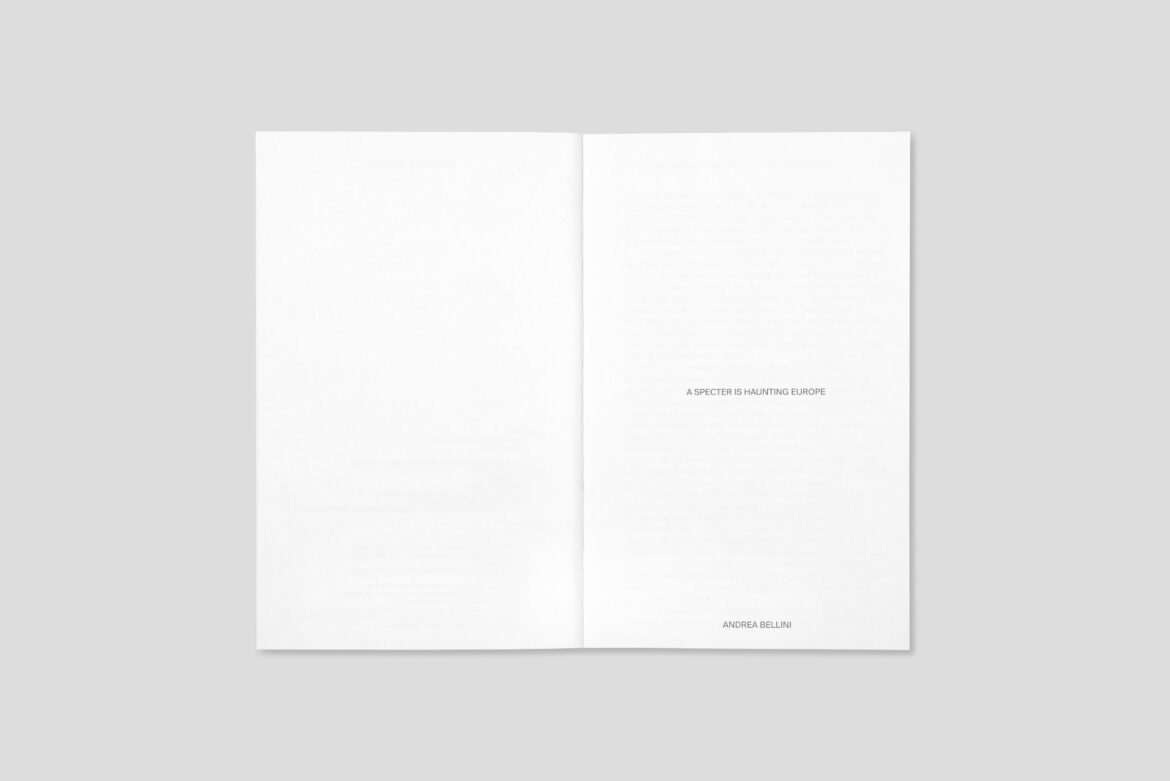 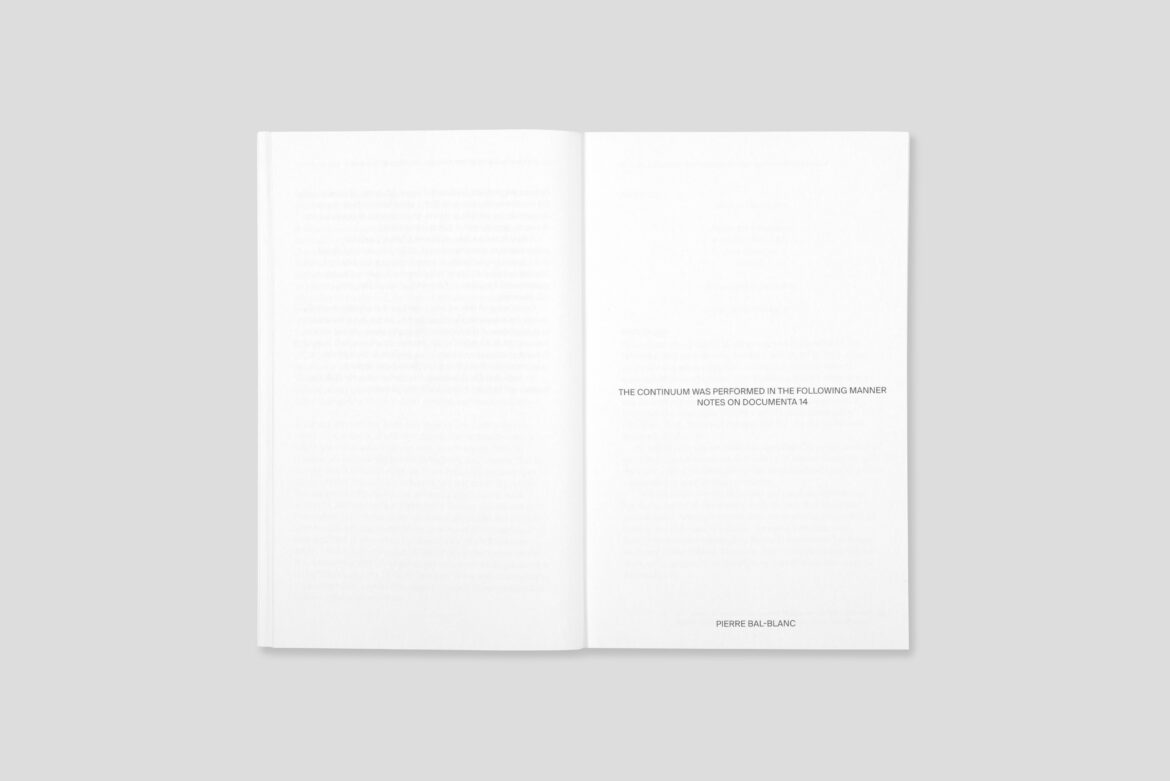 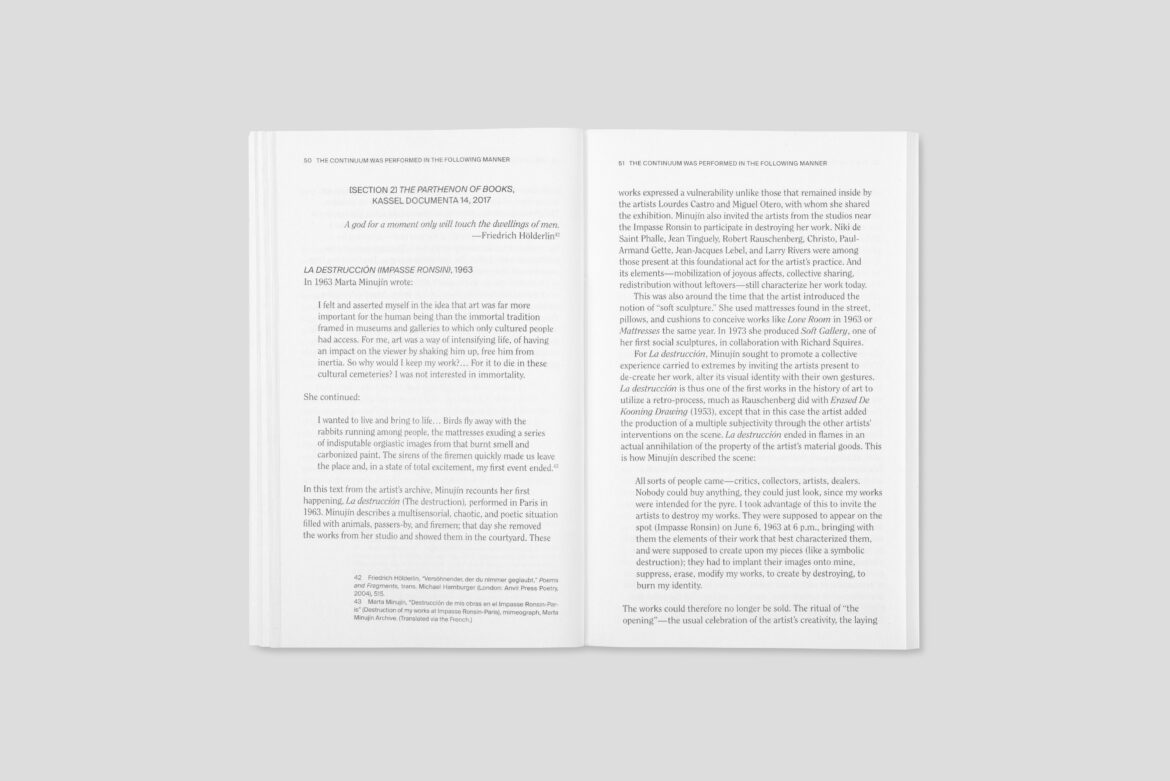 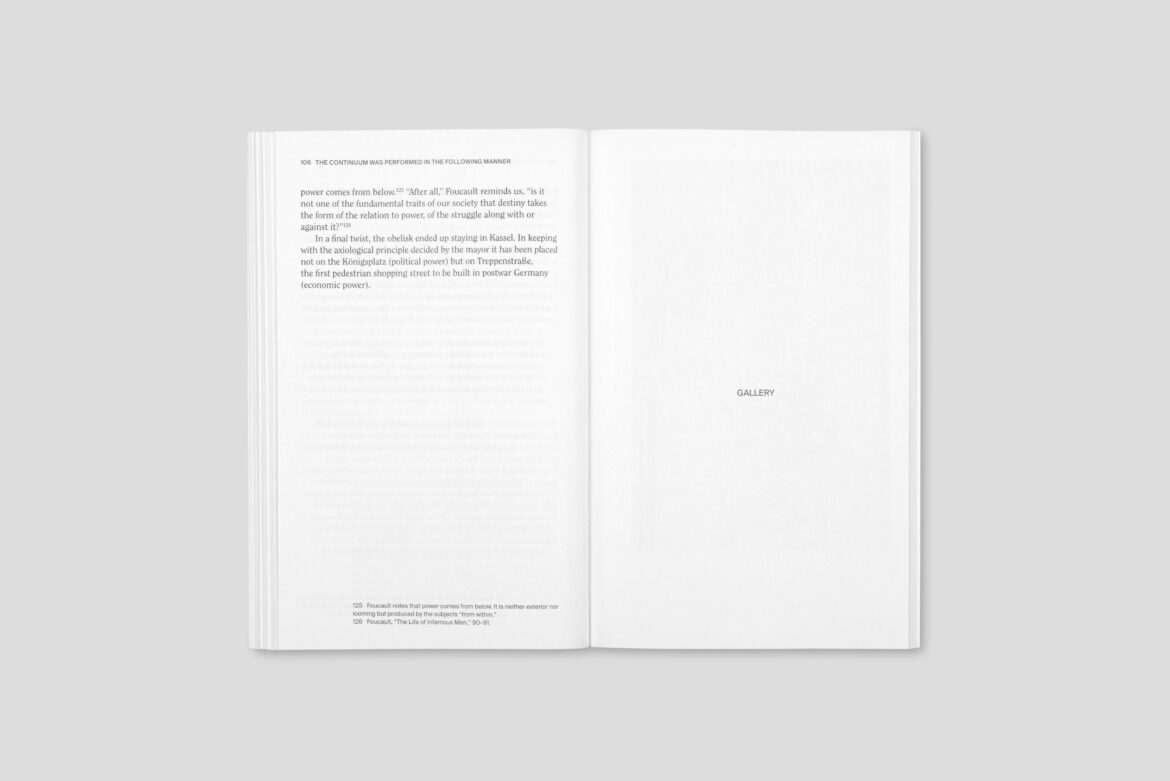 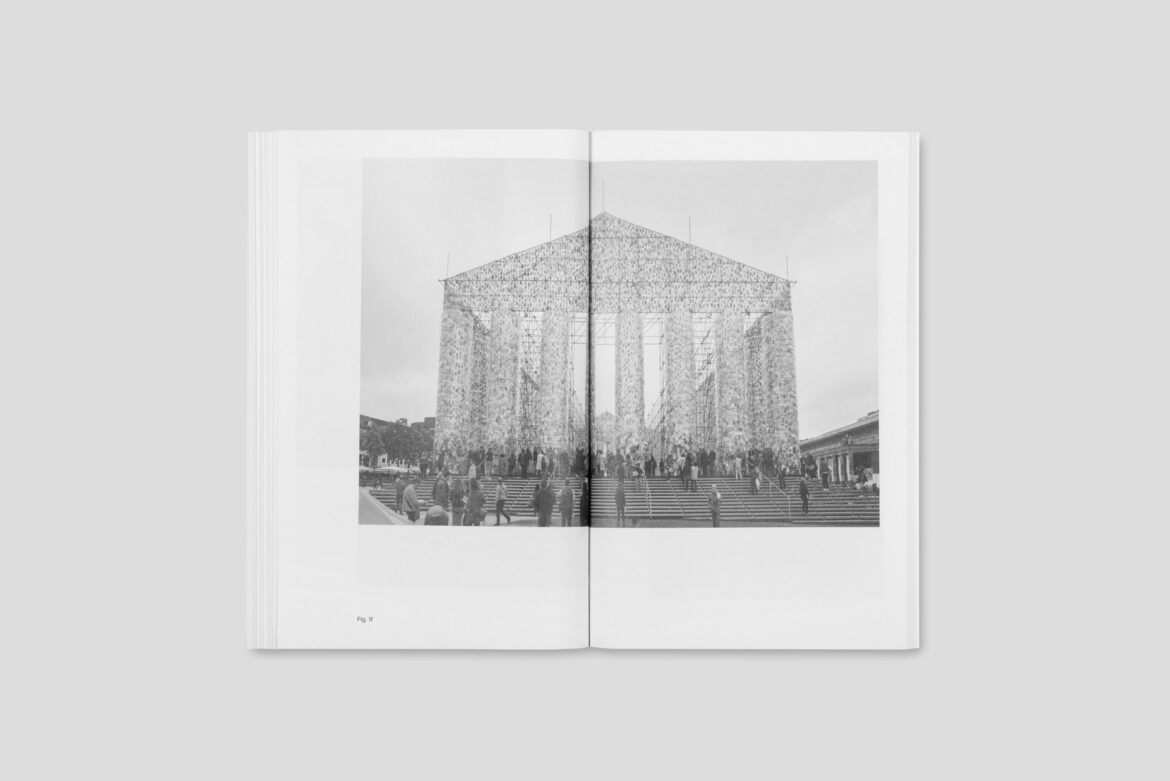 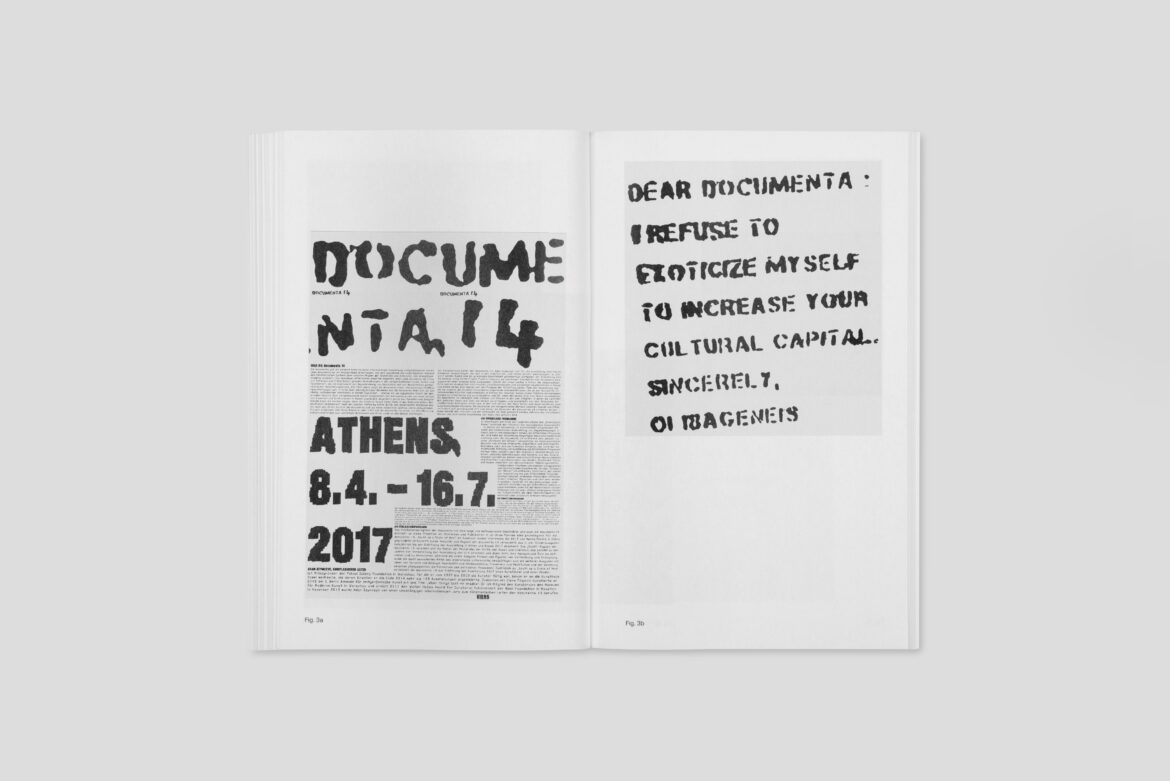 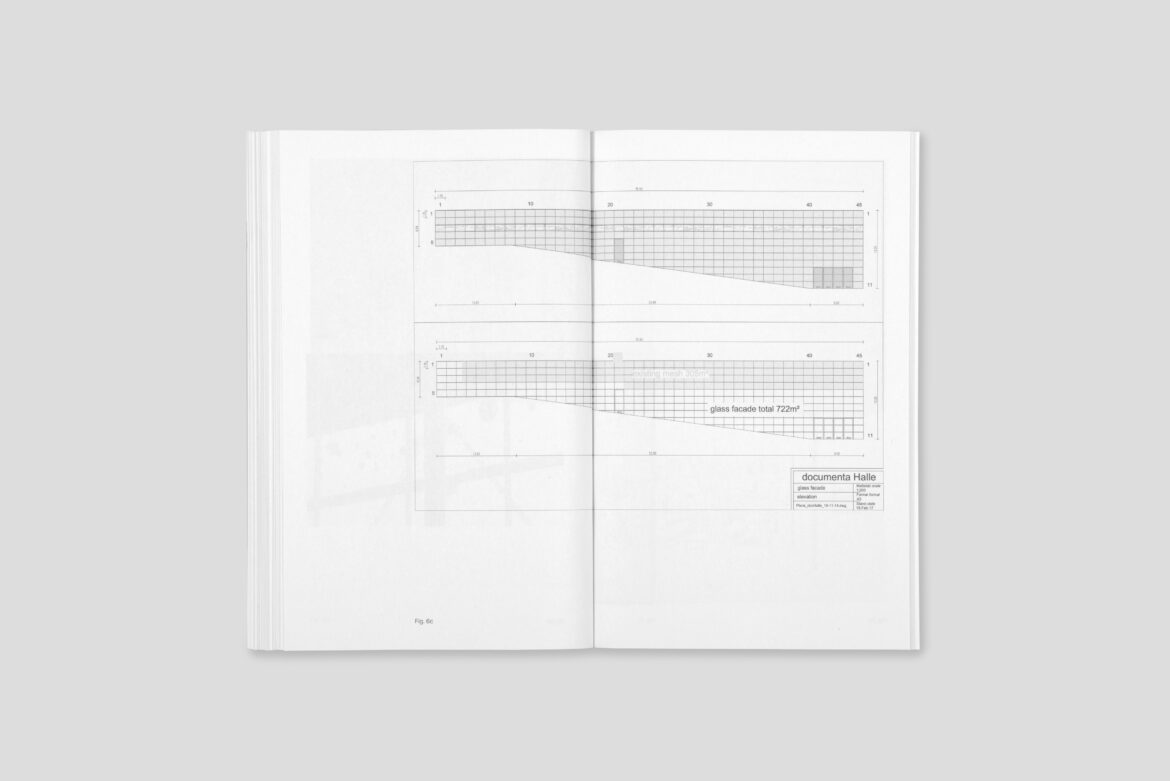 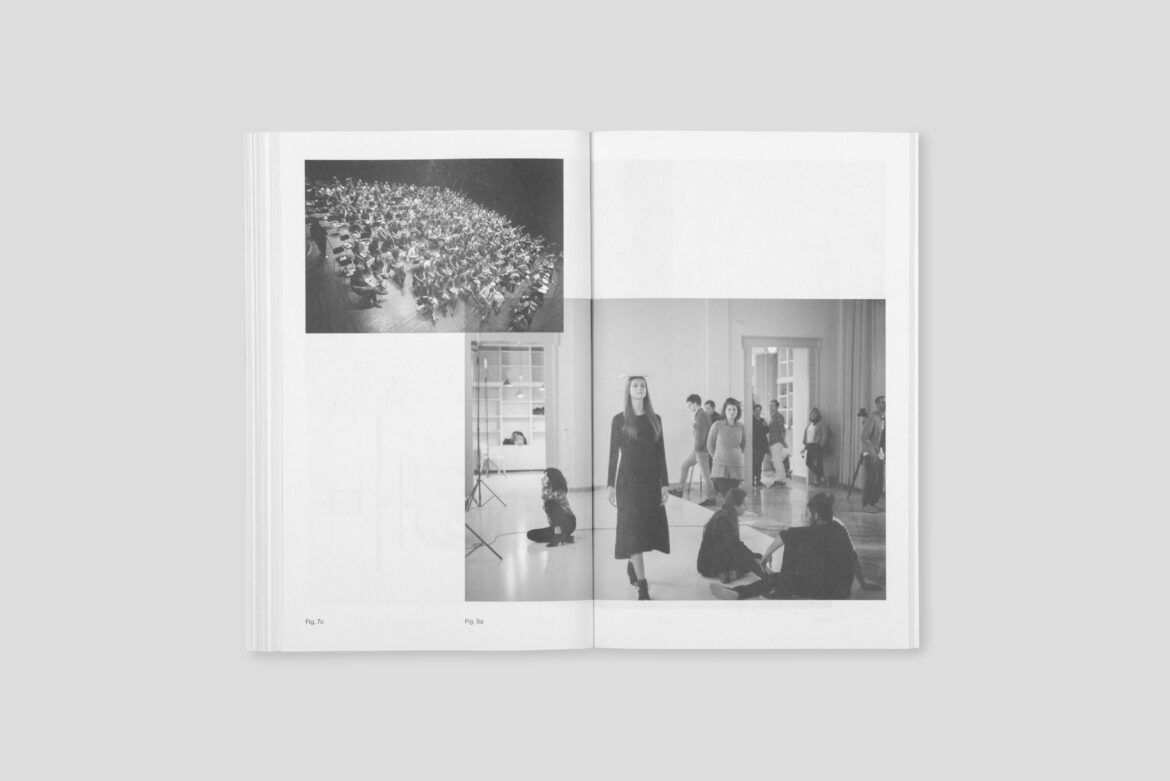 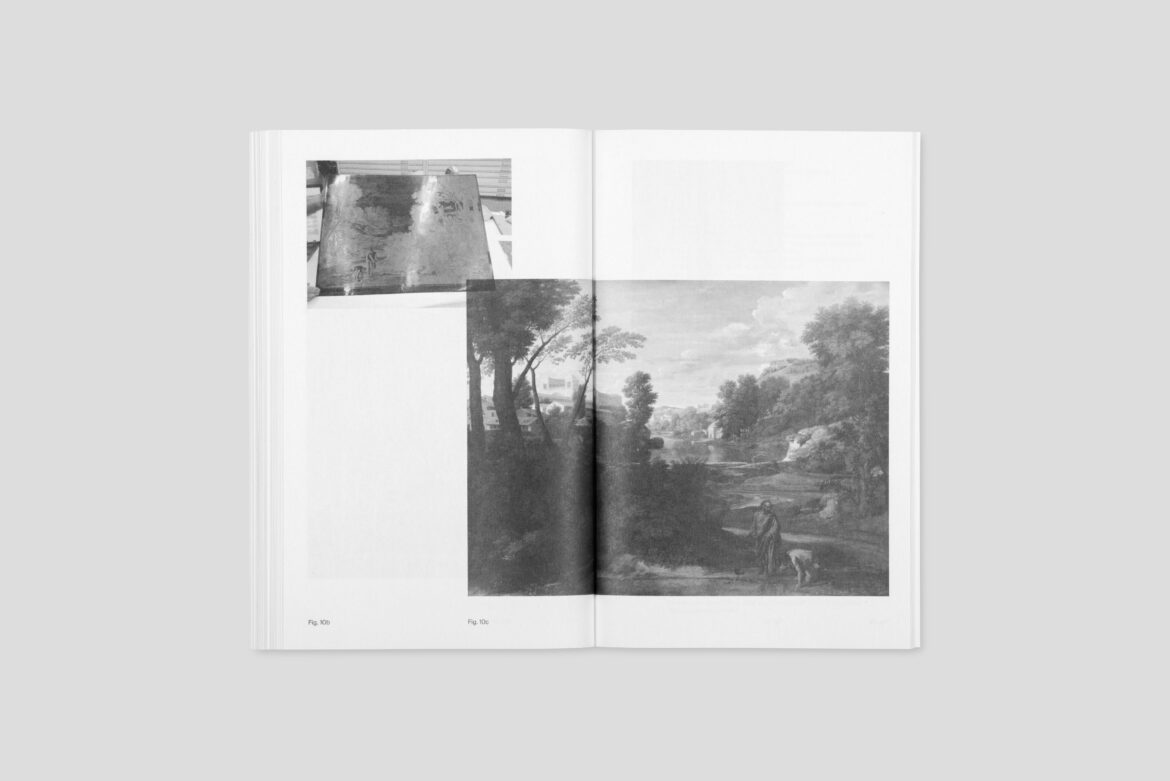 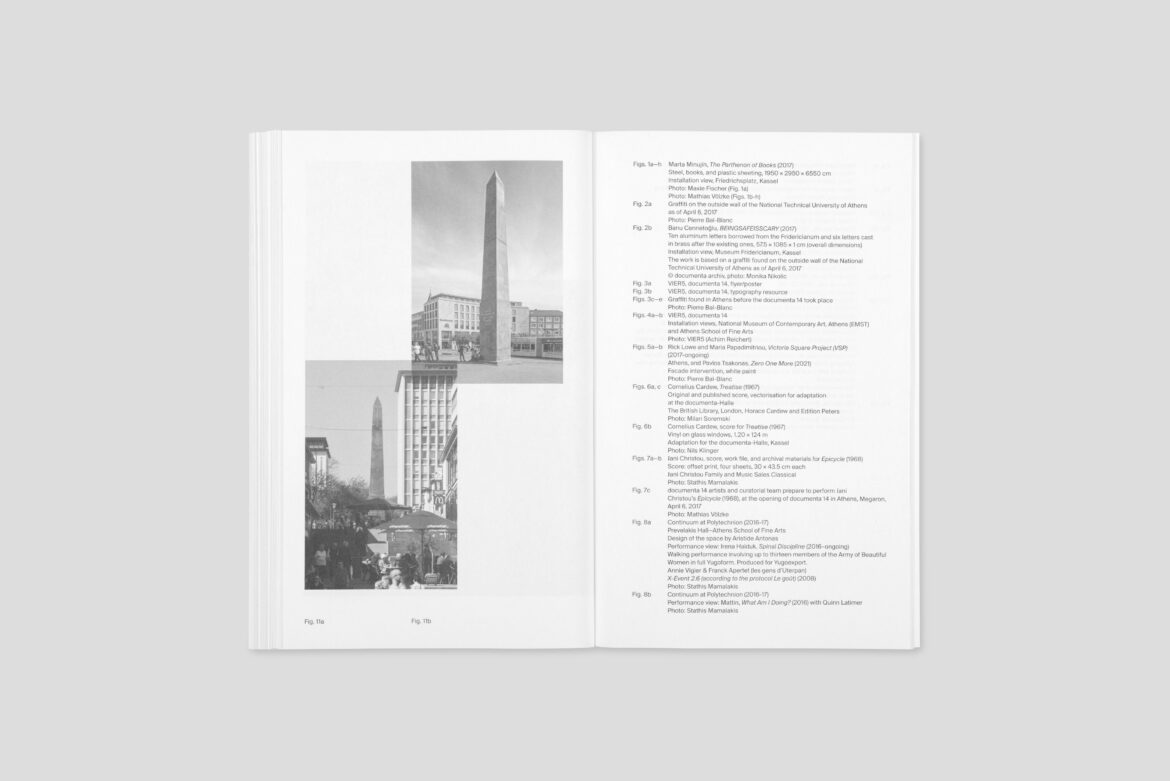 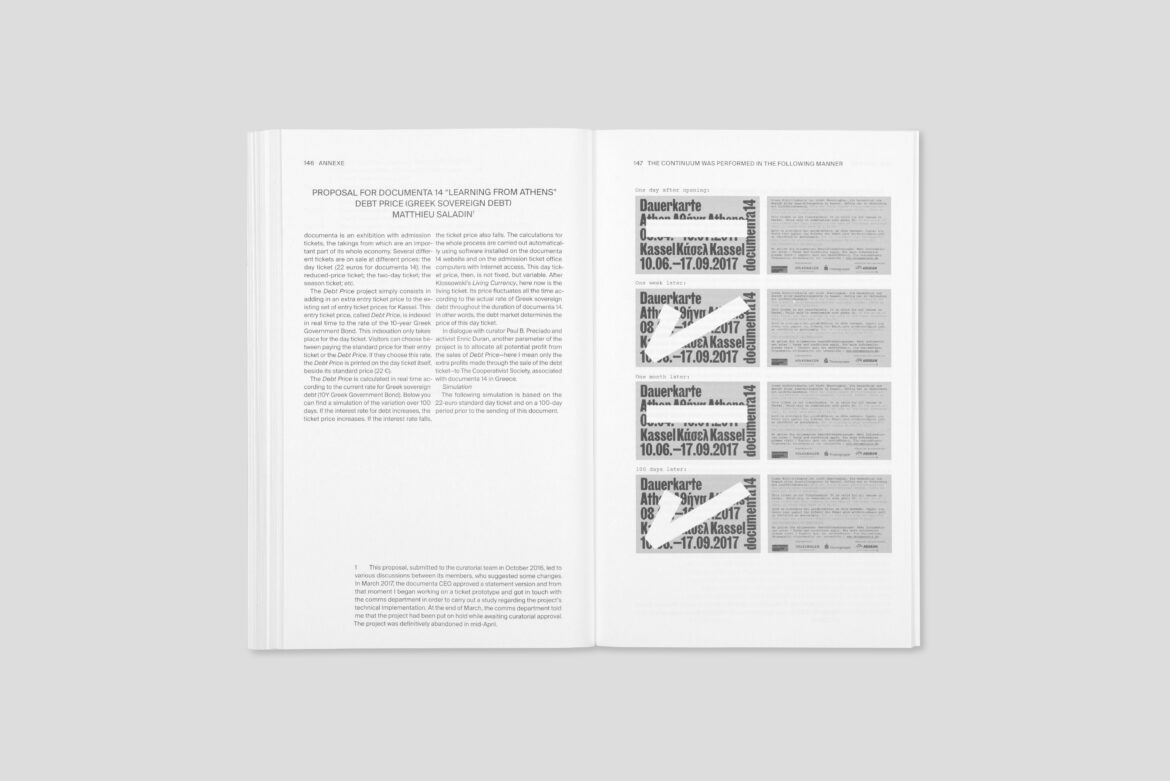 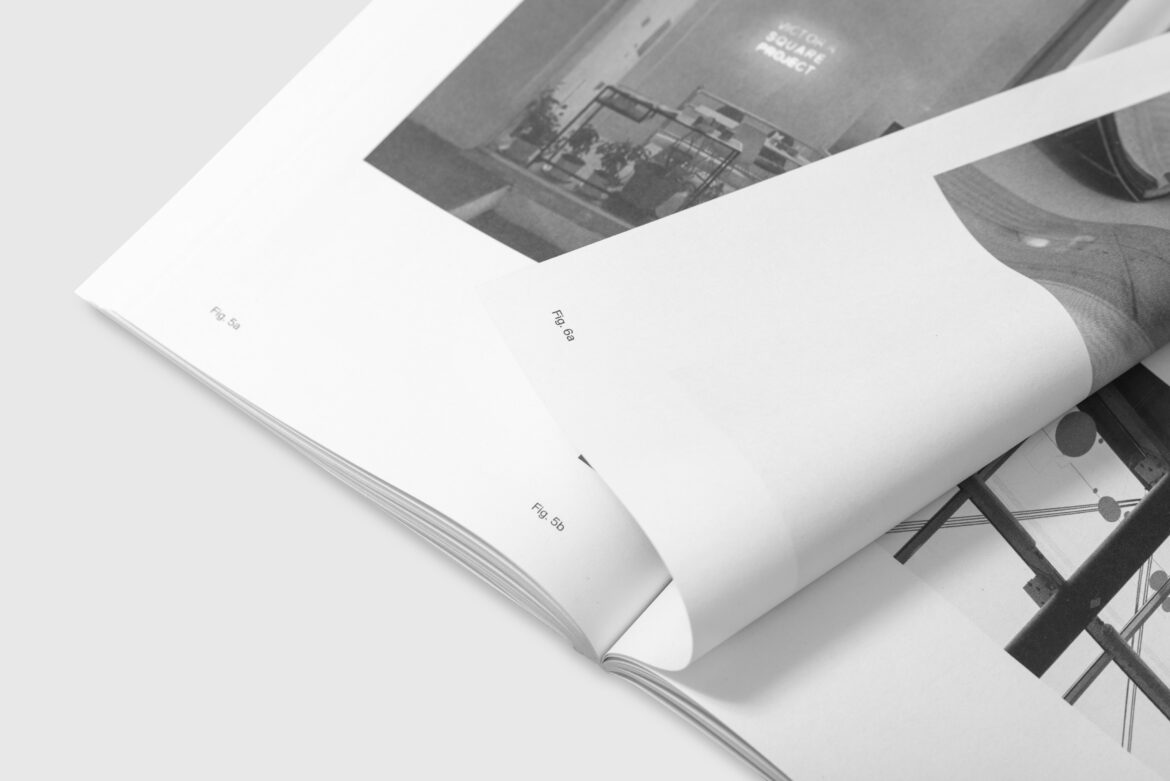 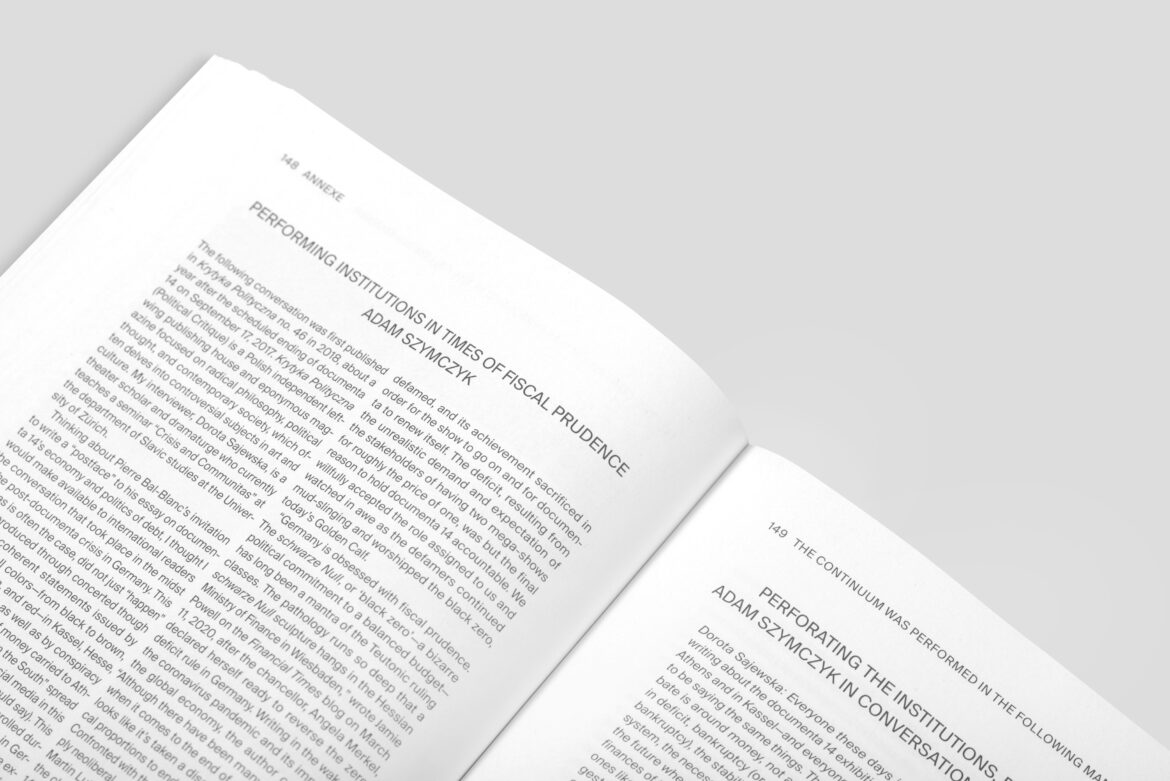 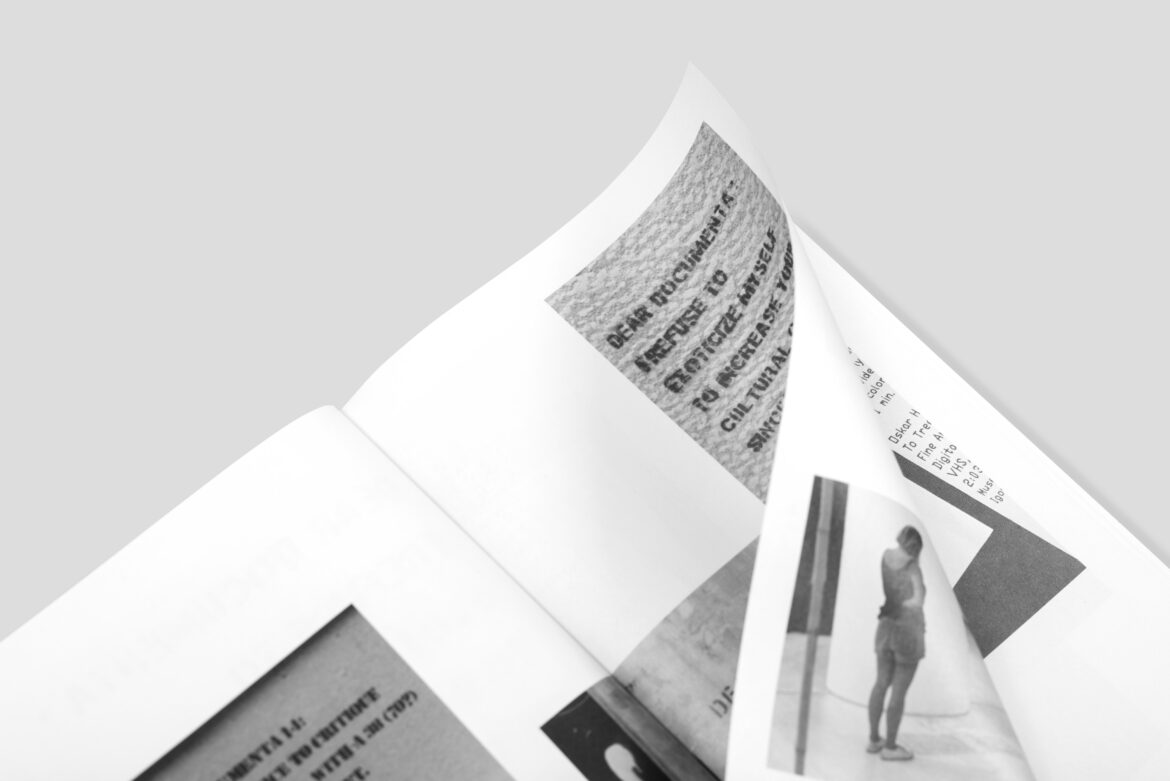 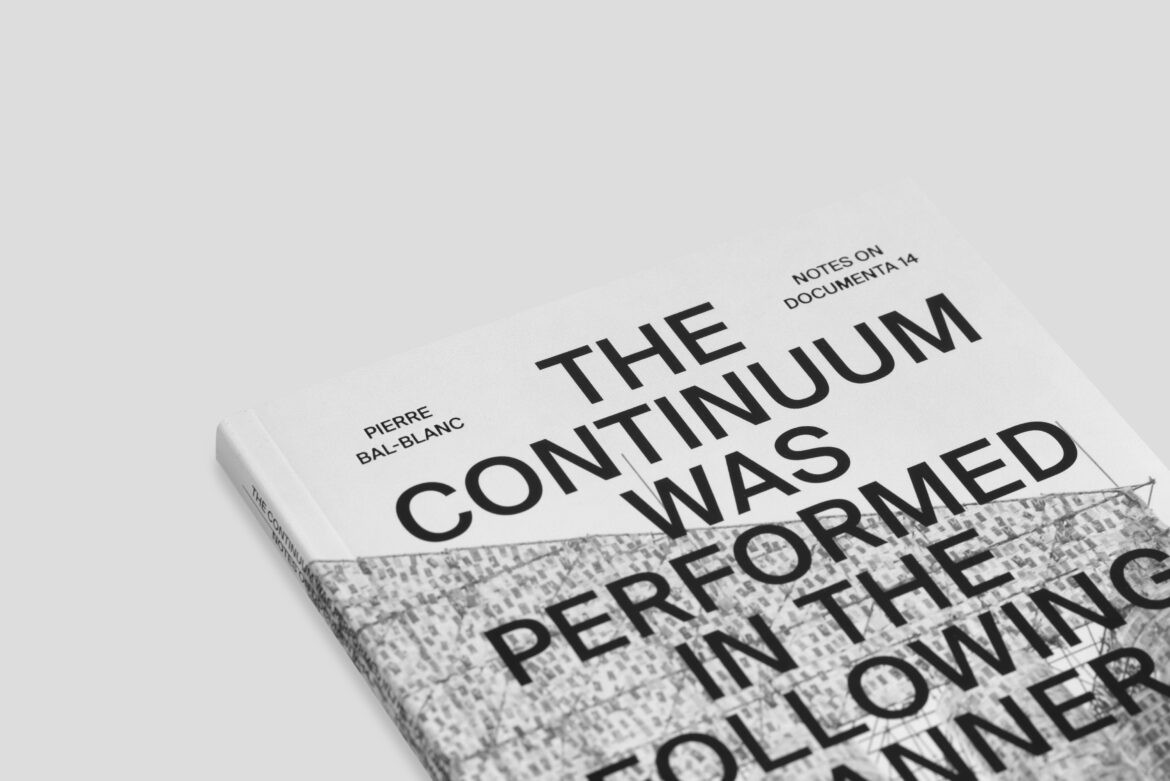 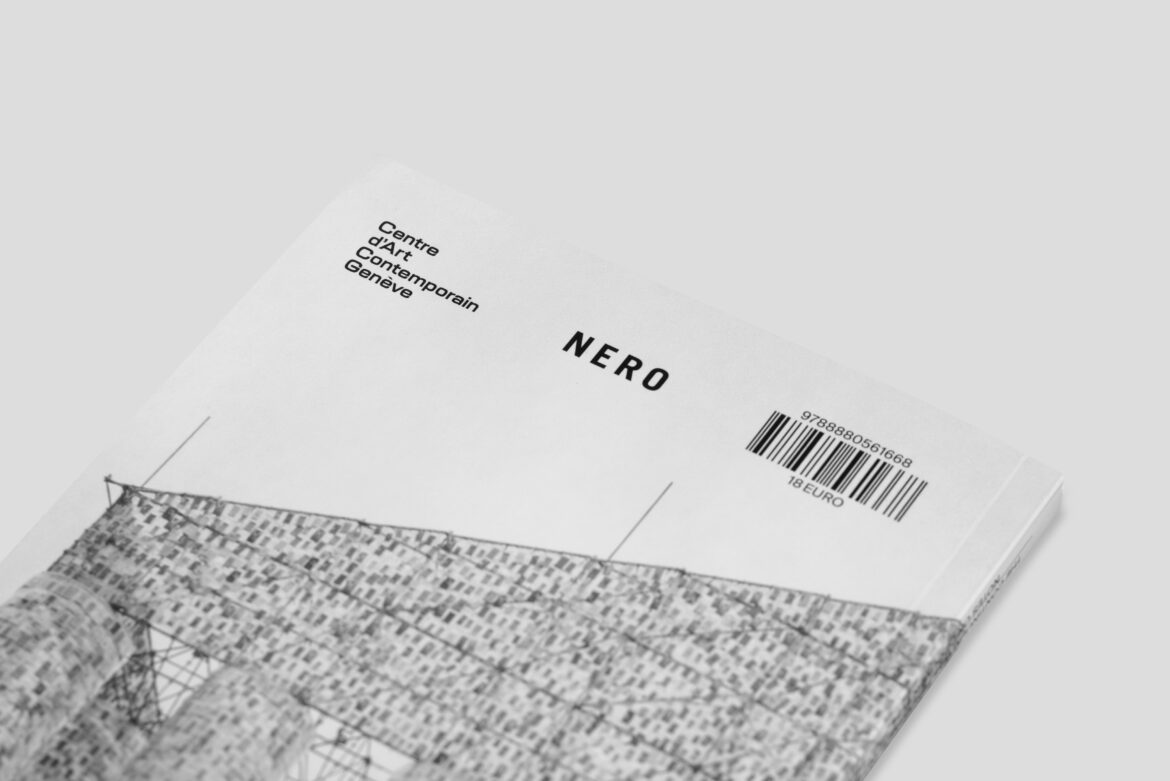 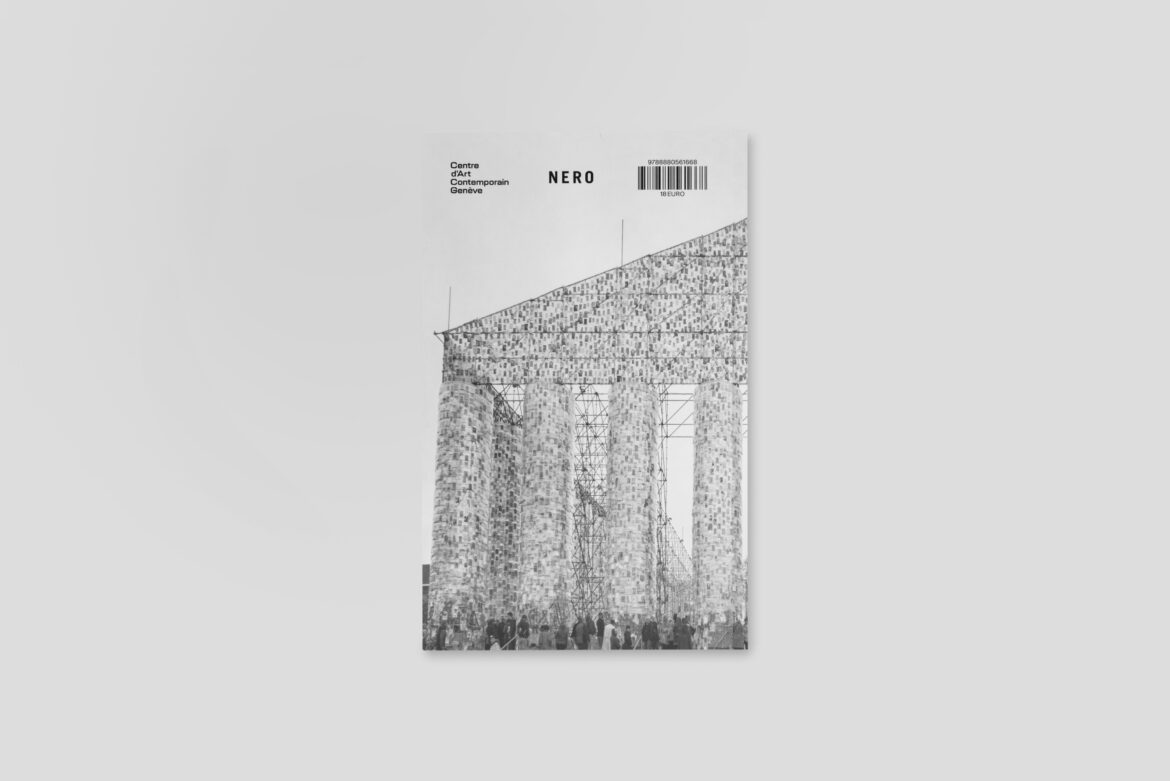