Run-up collects the work developed by Grasso magazine throughout its first five issues, from 2016 to date. Juxtaposing the rhythmic sequence of a pole vault with excerpts from the magazine’s archive, this large-format publication aims to present the challenging visual research carried out by Grasso and to acknowledge exercise as a chance to reach higher by relying only on the possibilities of one’s body.

Grasso is a project by Giuseppe Gabellone and Diego Perrone, a review where everything fits into a three-by-two-meter space. Six square meters of ideas, images, and stories that two artists have chosen to print on a surface that requires a commitment, an effort, to be seen and understood: to stretch out on it, to hang onto it, to climb on it. Grasso is nature, life, shelter, and freedom. It’s not cynicism, it’s whimsy.
−
Giuseppe Gabellone is an artist who works in sculpture and photography. He lives and works in Paris. Solo exhibitions include: Fondazione Memmo, Roma (2017), GAMeC Galleria d’Arte Moderna e Contemporanea, Bergamo (2013), Domaine de Kerguéhennec, Bignan (2008), Museum of Contemporary Art, Chicago (2002) and Fondazione Sandretto Re Rebaudengo, Guarene d’Alba (2000). He participated in several large scale exhibitions, among which Quadriennale d’Arte, Rome (2020), Venice Biennale (1997 and 2003), Biennale de Lyon (2003), Documenta in Kassel (2002), Biennale of Sydney (1998) and Santa Fe Biennial (1997). 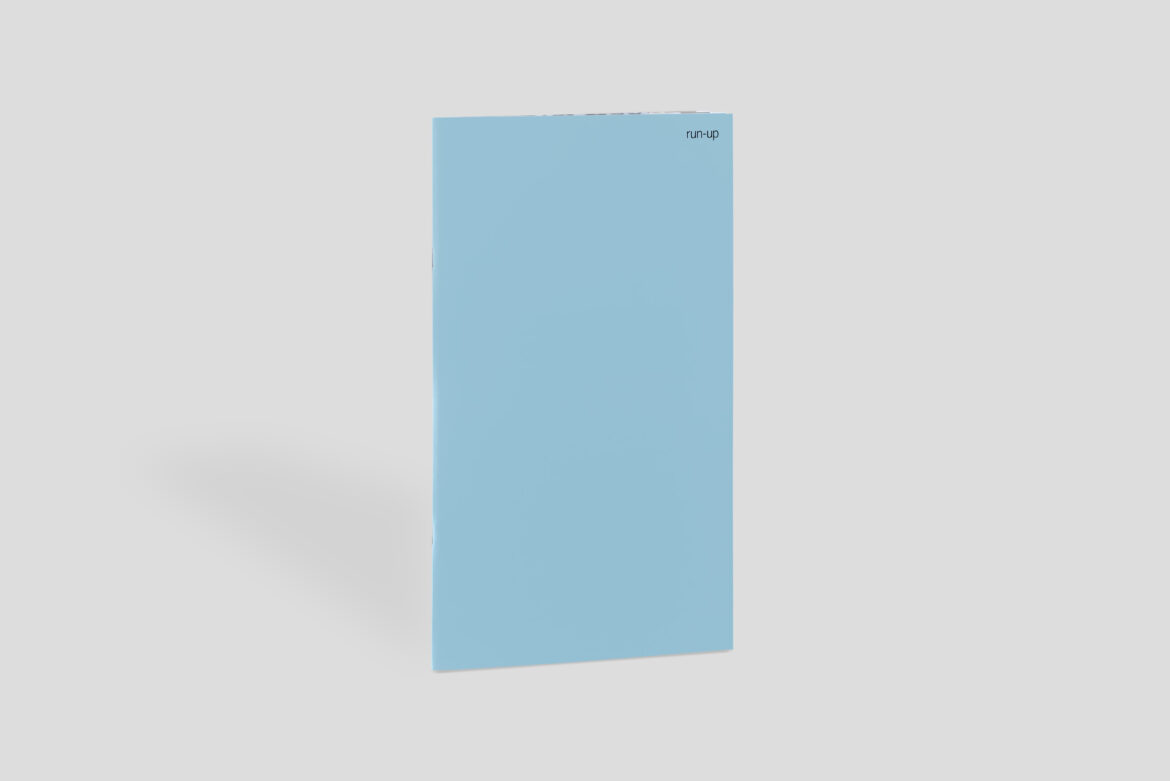 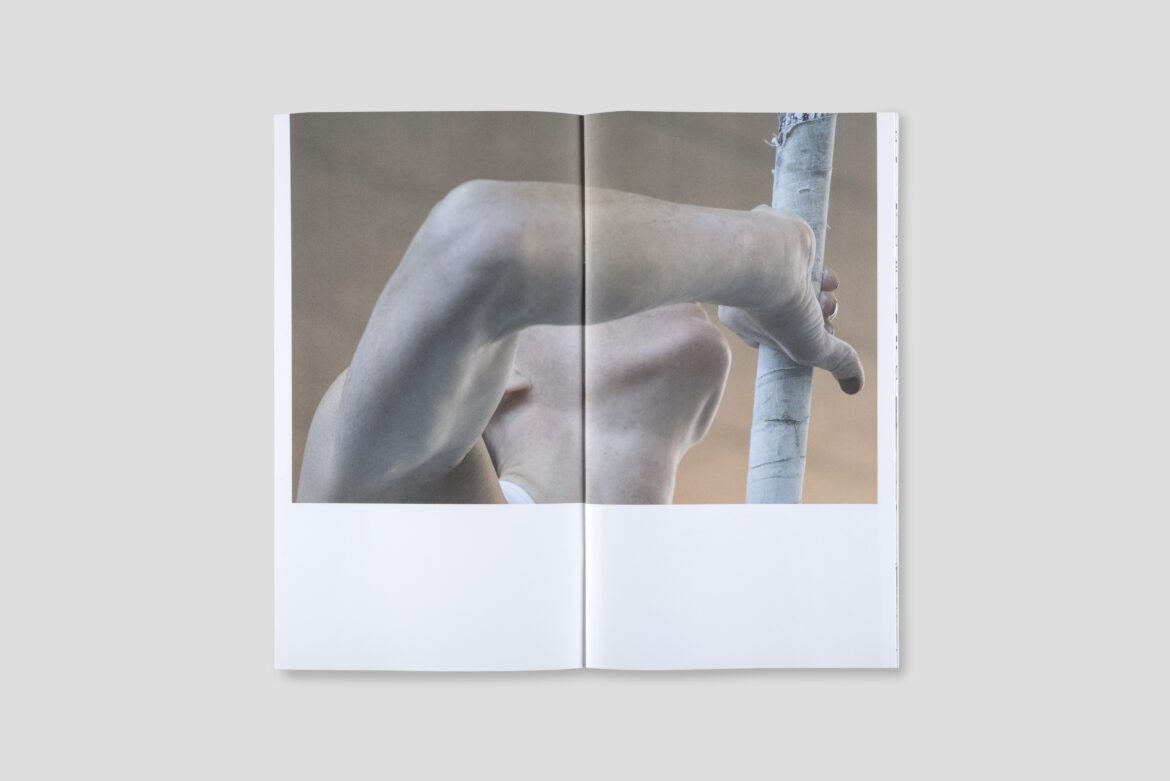 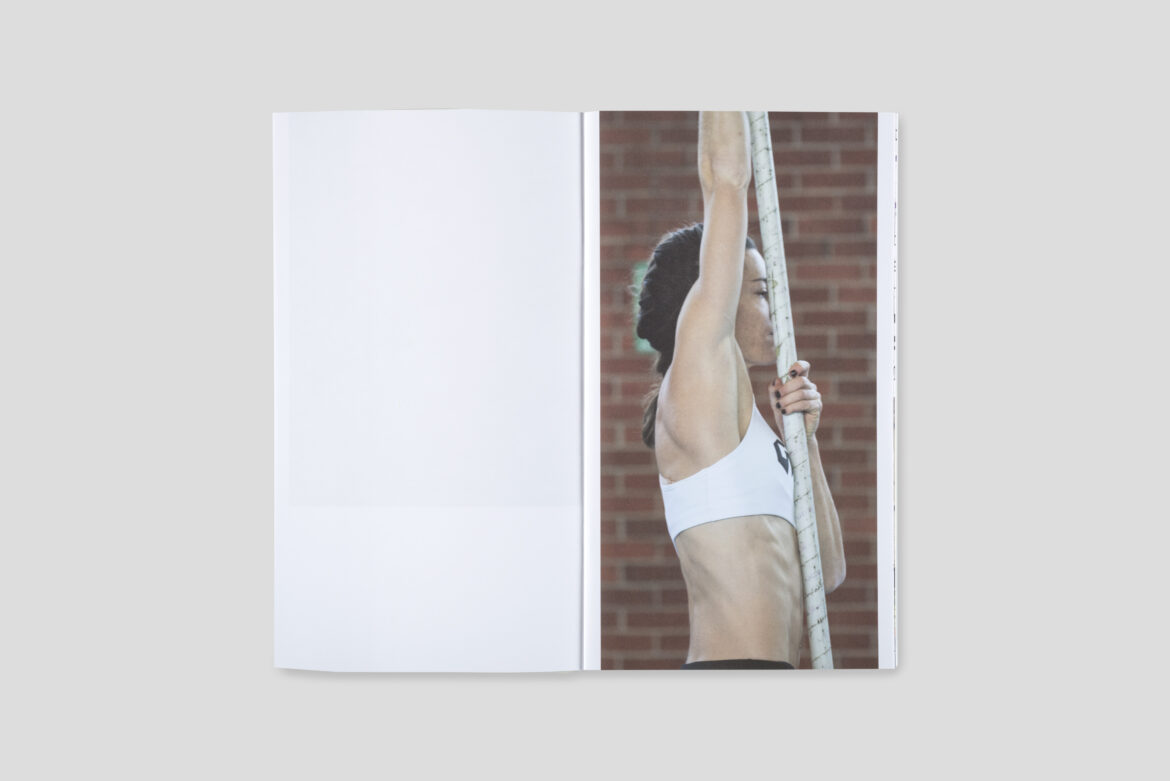 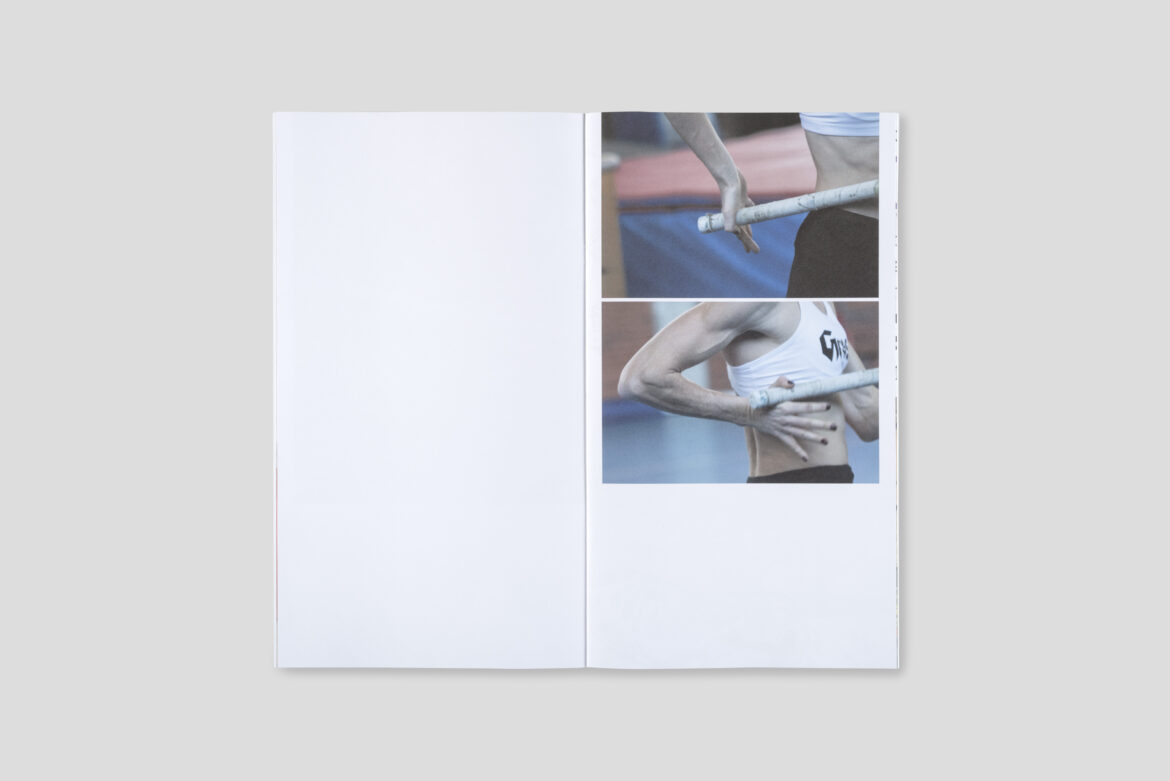 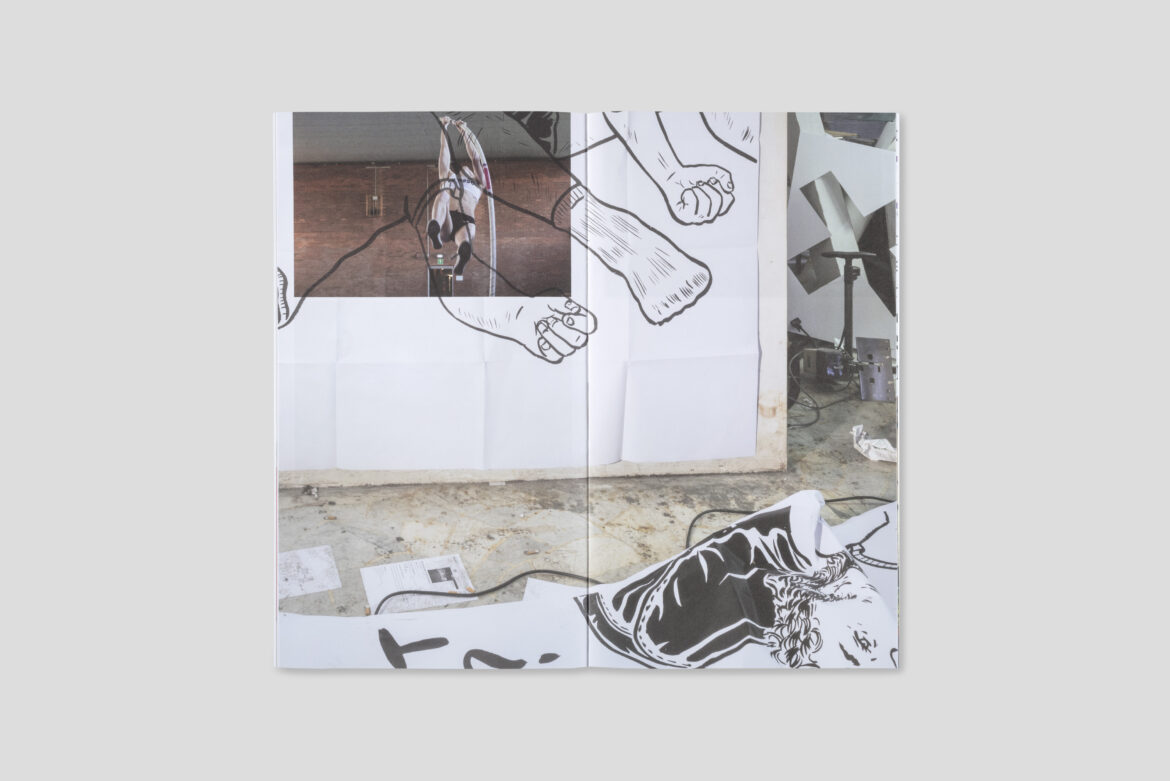 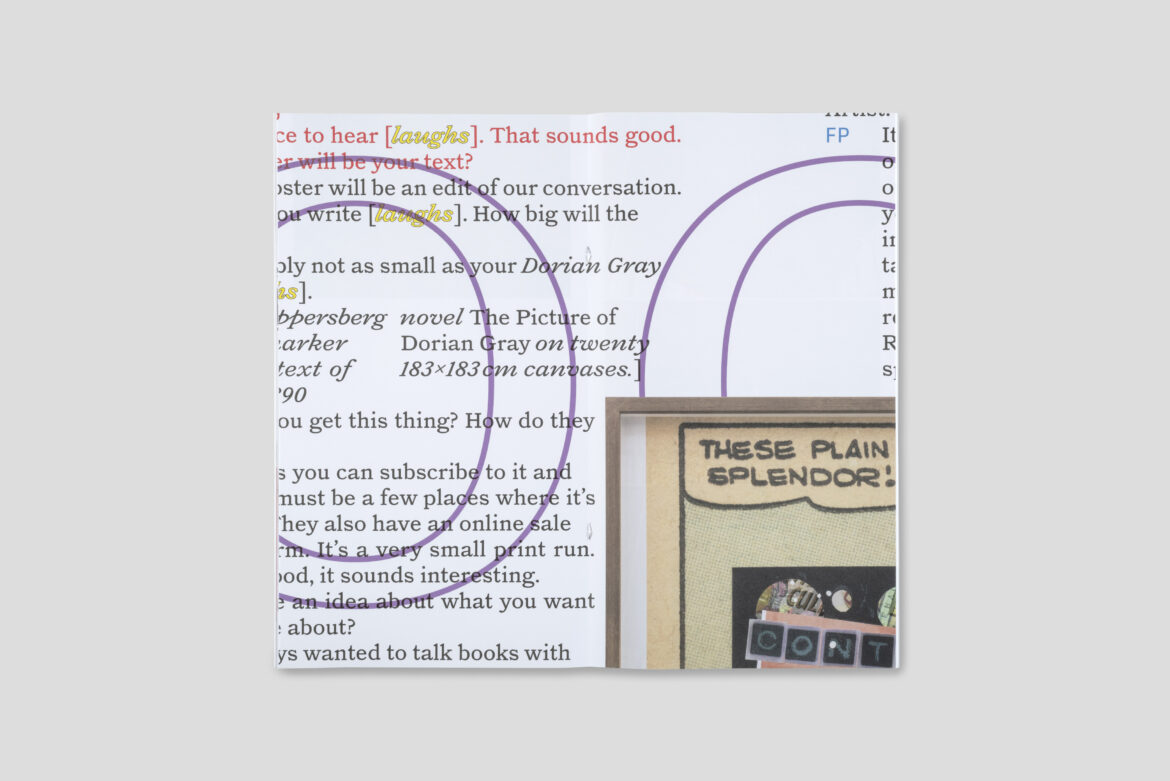 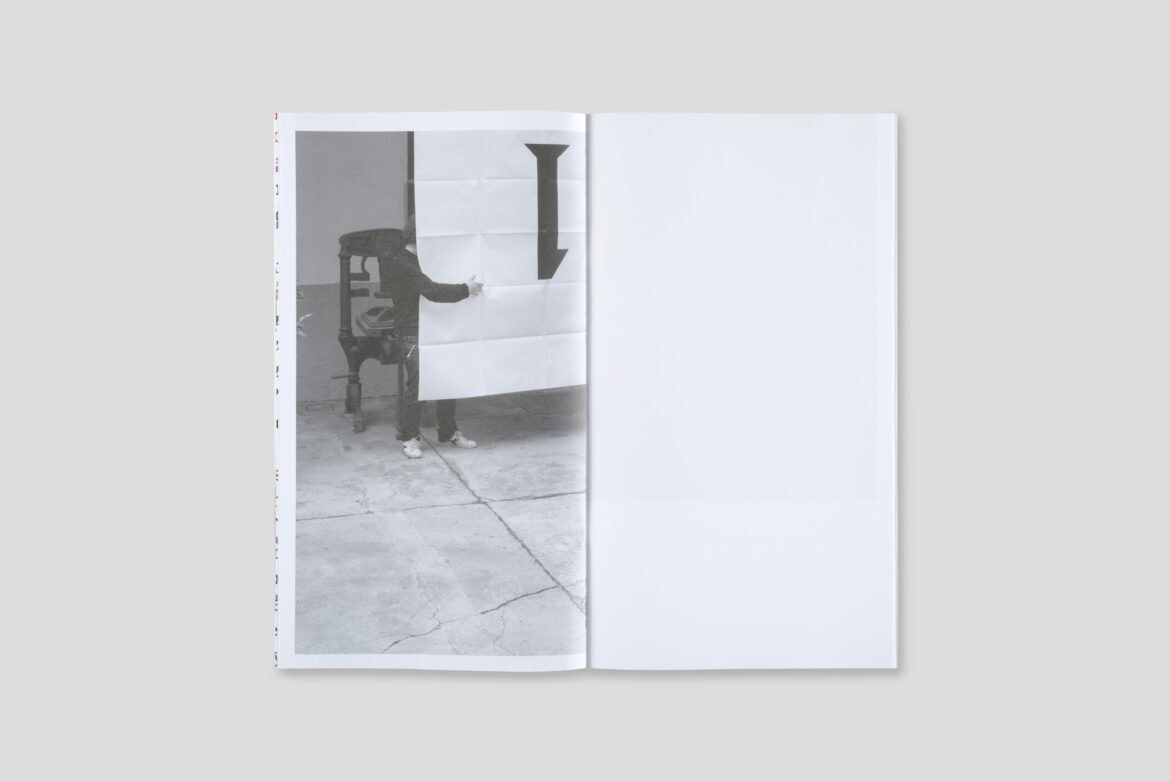 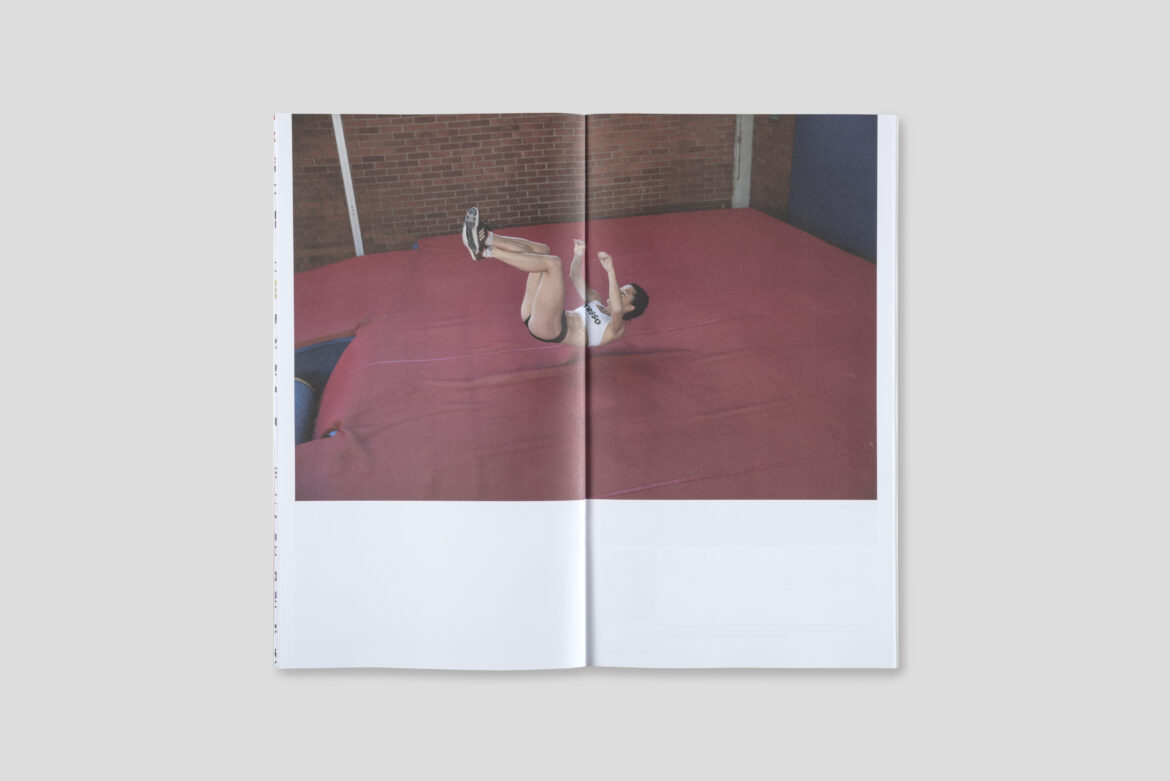 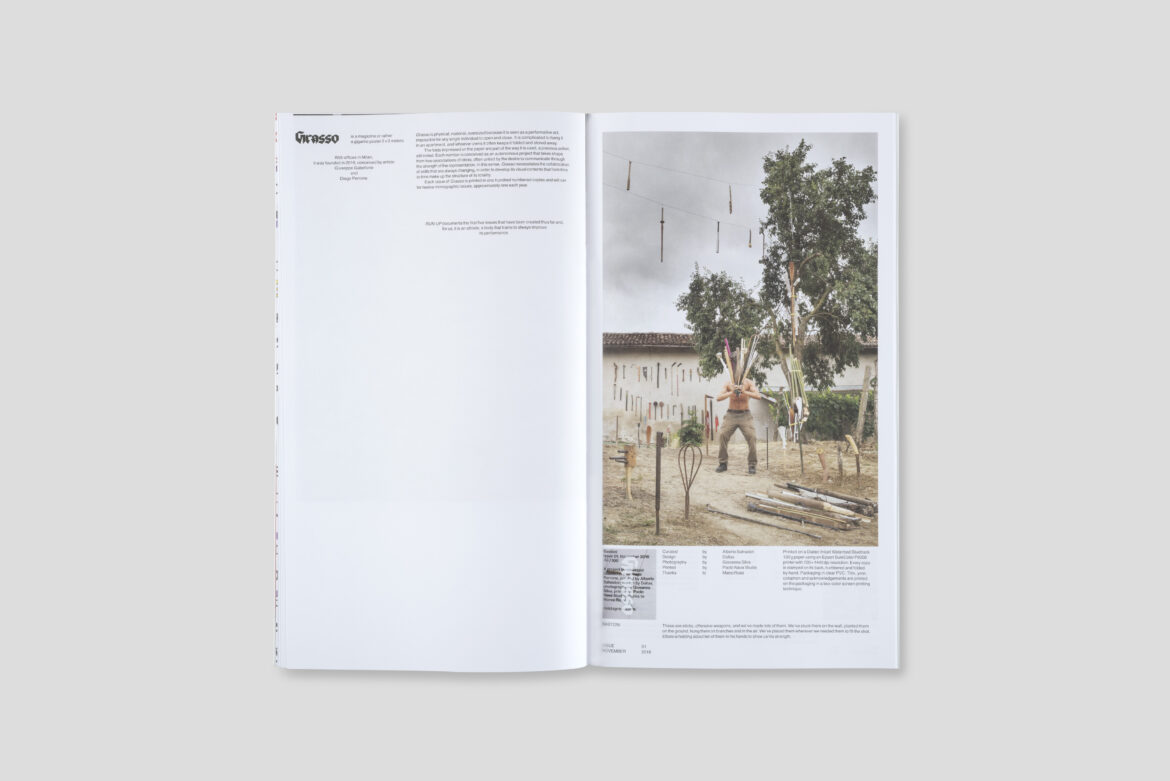 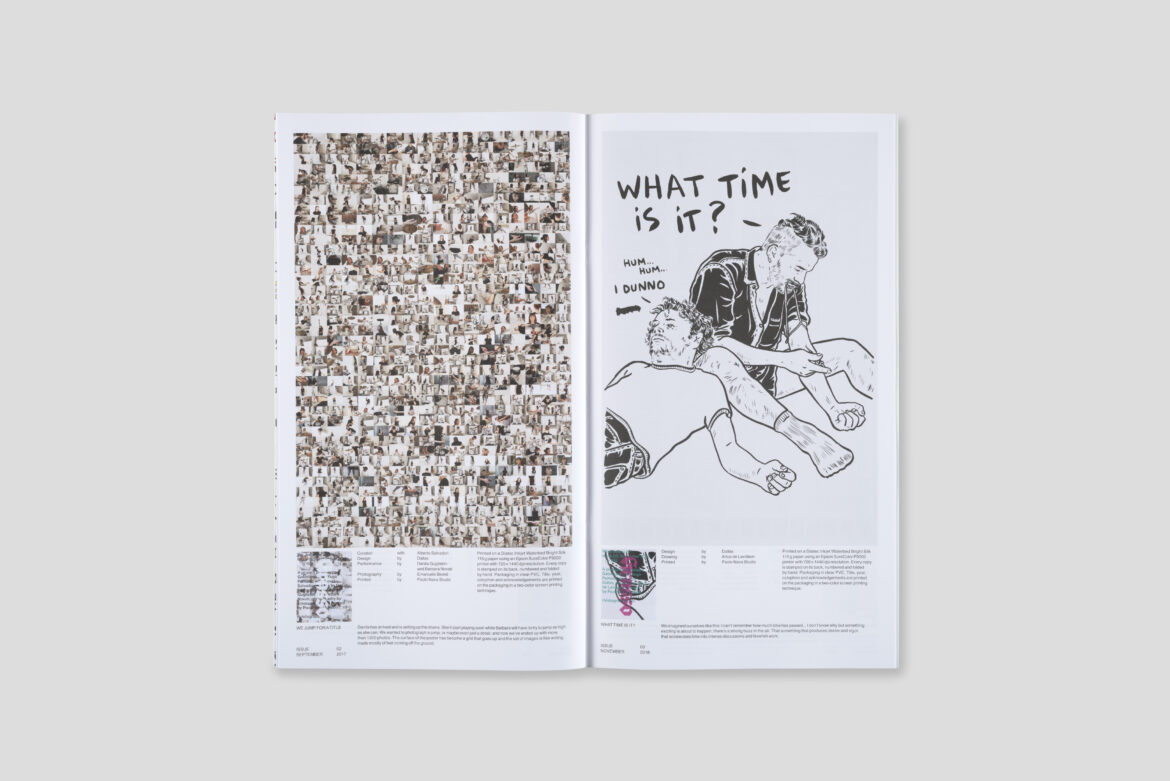 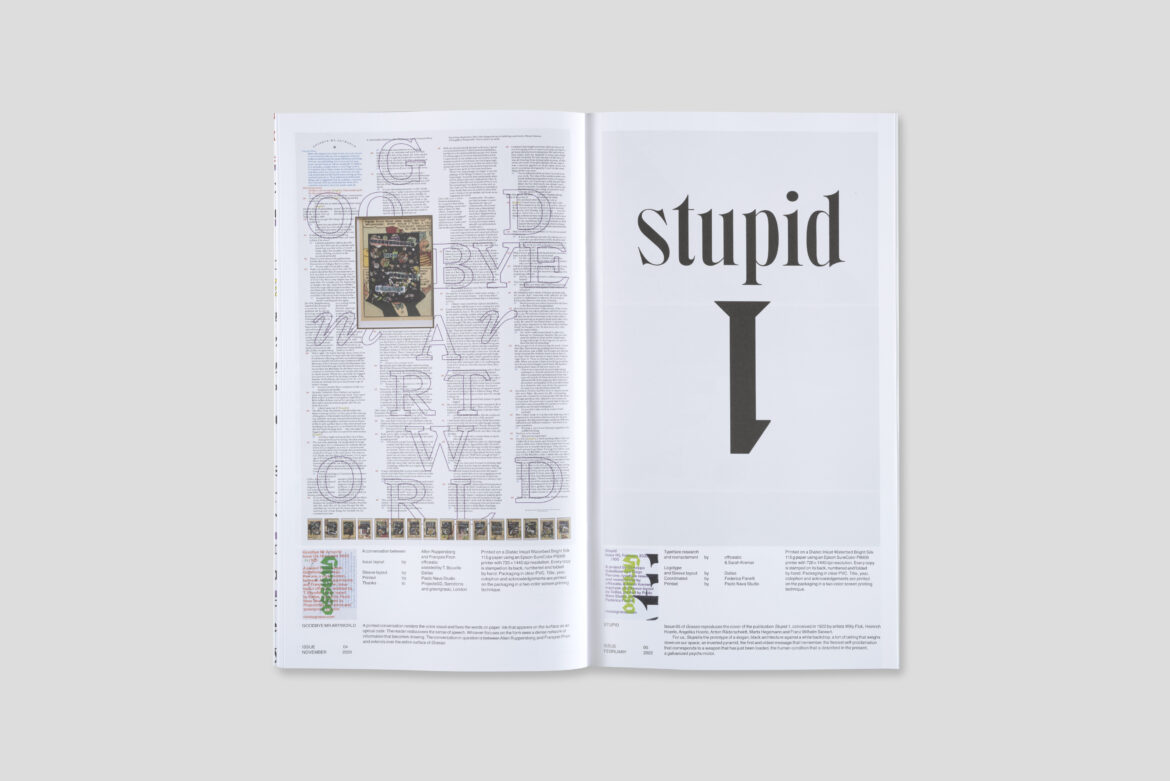 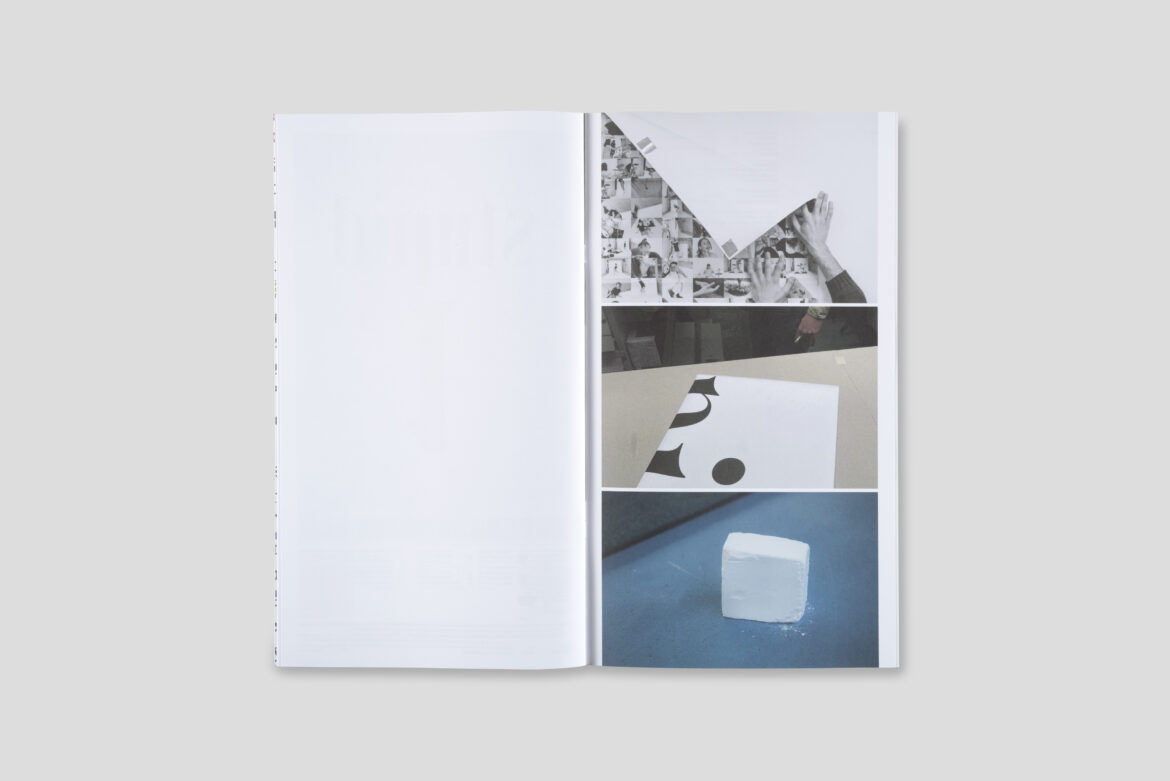 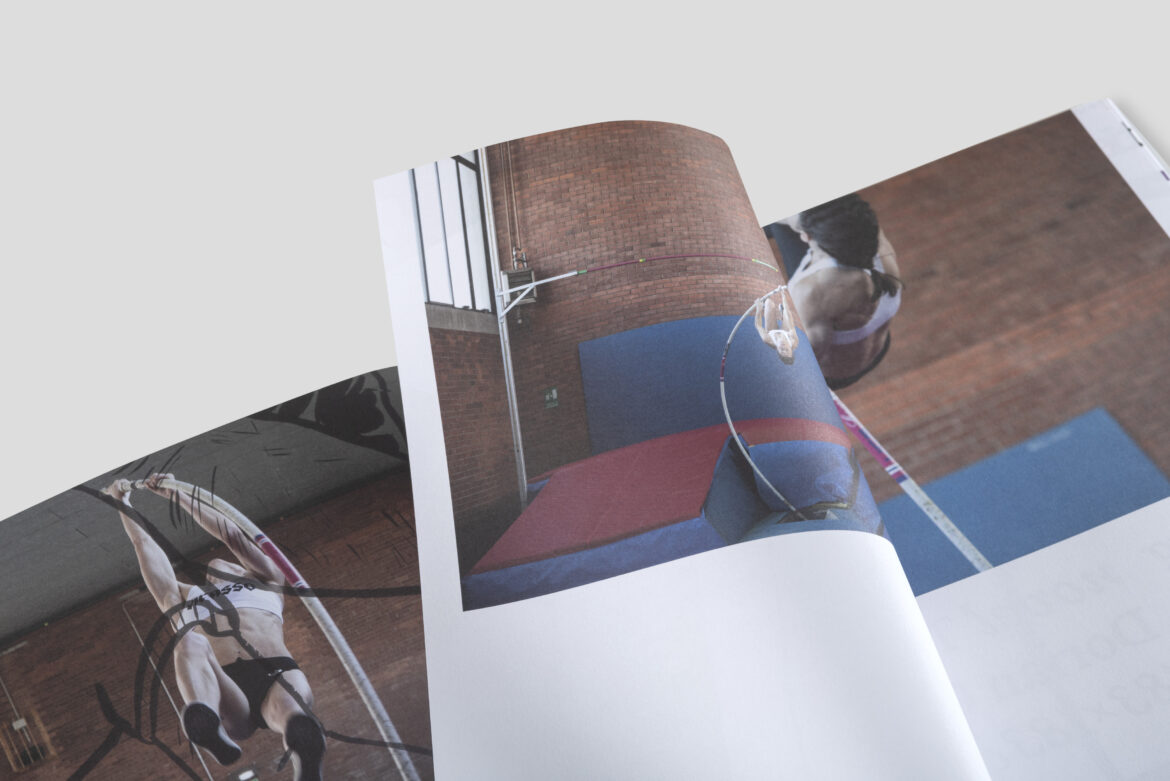 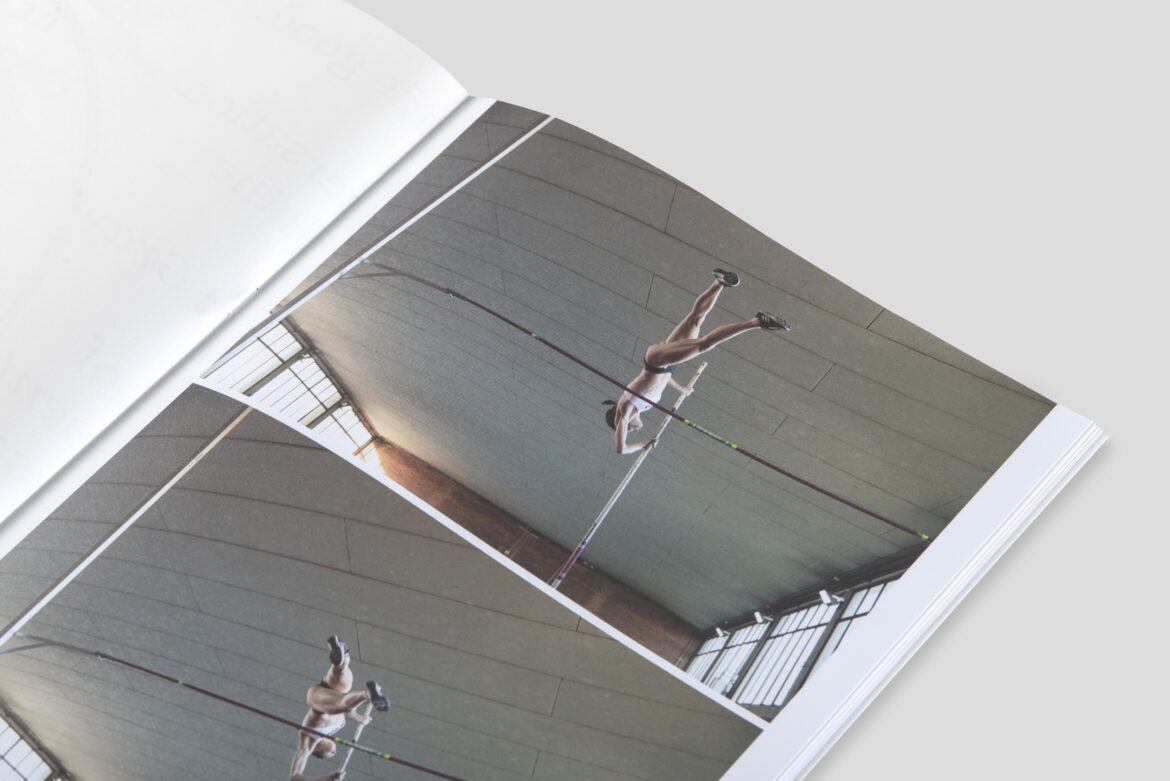 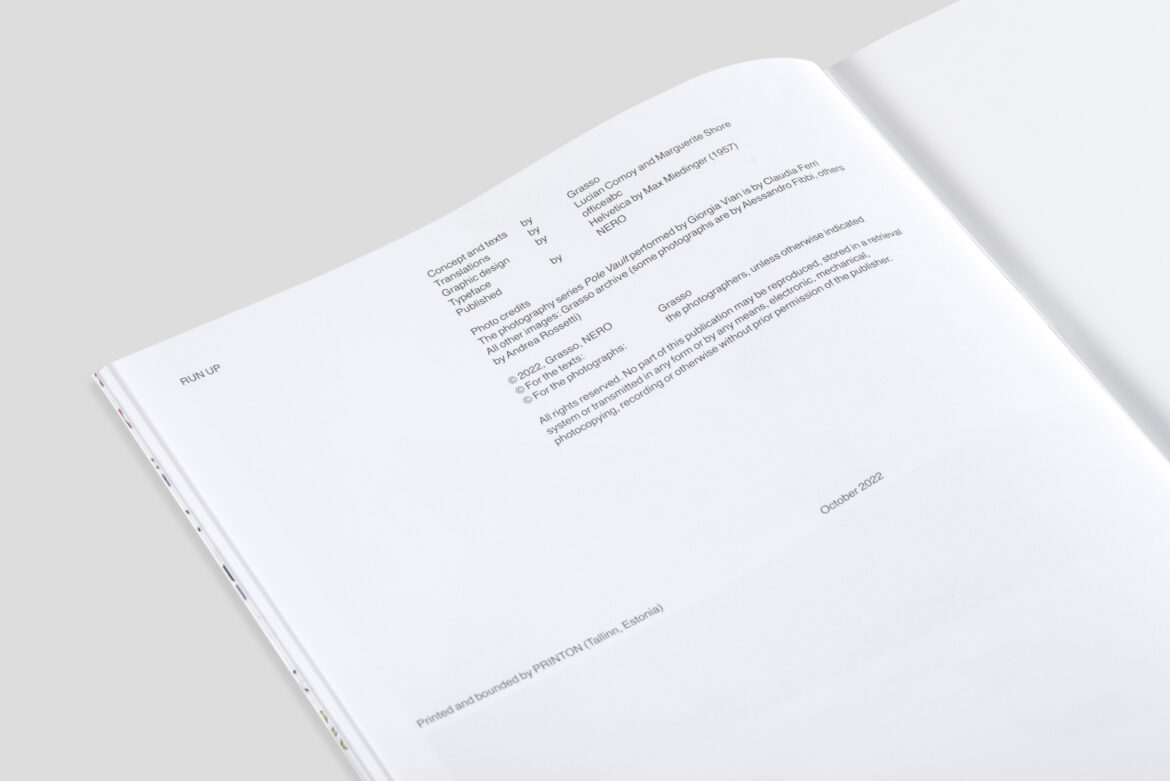 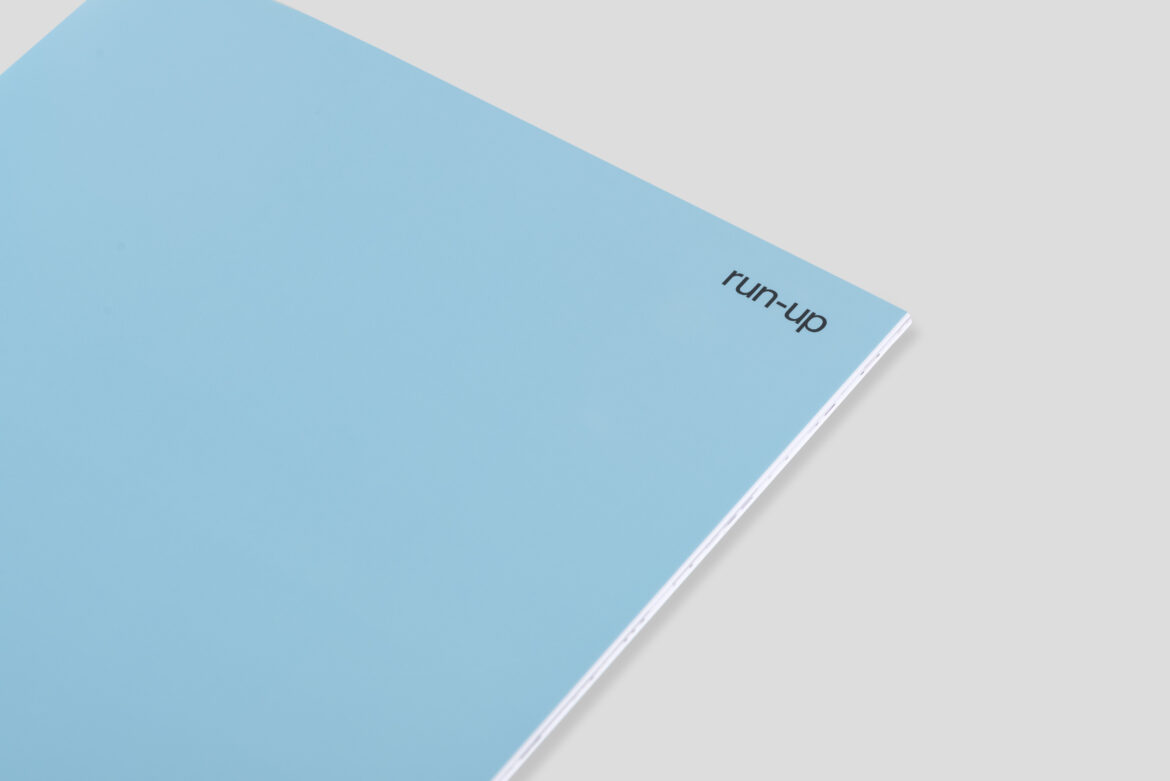 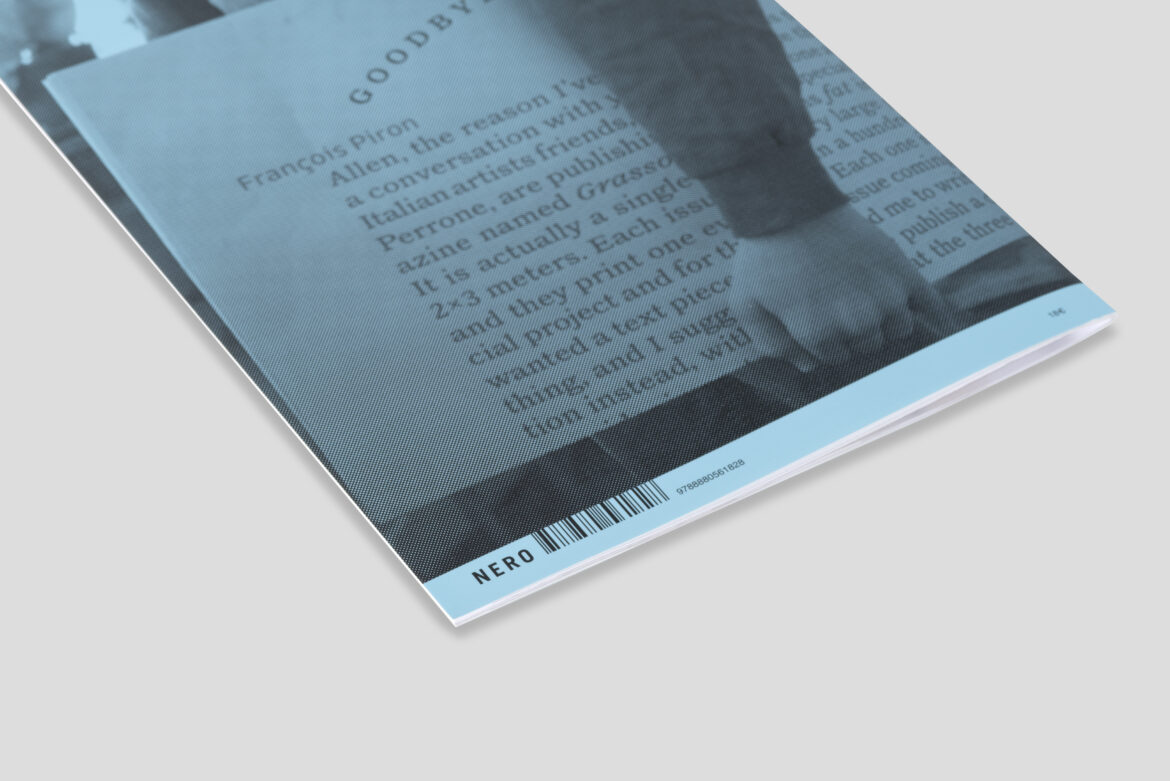 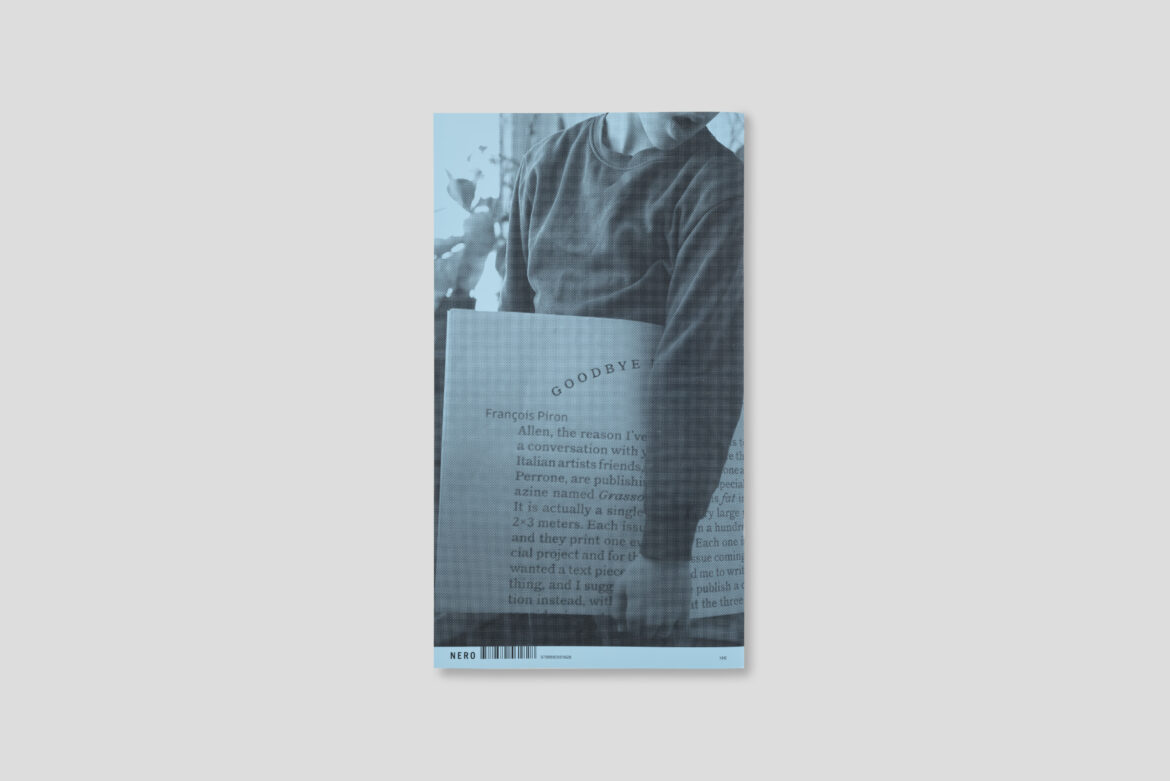