Naples, late Seventies. On the city’s streets scandalous, indecent posters suddenly appeared, and then quickly disappeared, replaced by new images. They only lasted two years before being censored. The posters were taken from porn movies, with bodies of naked, obscene, tempting women. Their focus, however, was not only women’s bodies but also (and mostly) male desire and those years’ dominant macho imagery. Marialba Russo was immediately intrigued by those images and hence decided to photograph them. Her research soon became methodical. She took those pictures almost secretly, generating an obsession which became a systematic collection, a heterogeneous corpus made of different shots, poses, gazes, all kept together by an exaggerated, comical (or tragical) eroticism, by a blatantly unilateral, male representation.

The volume is co-produced by the Centro per l’arte contemporanea Luigi Pecci, Prato. 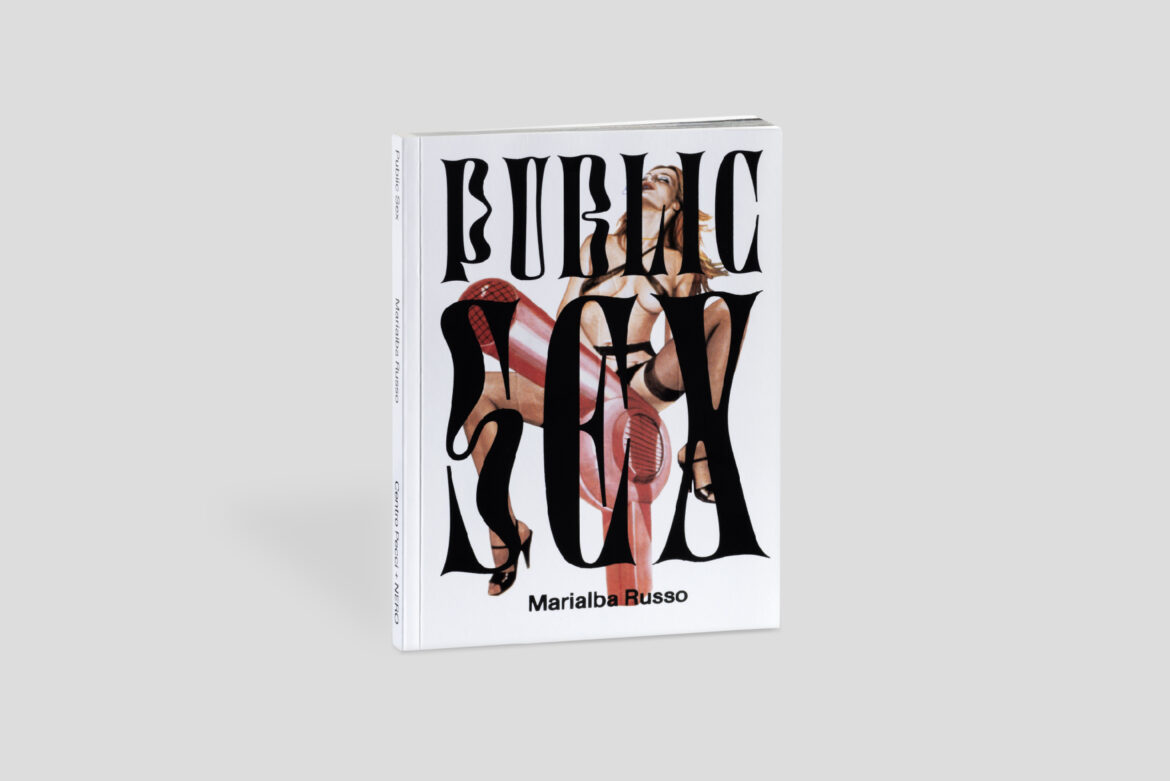 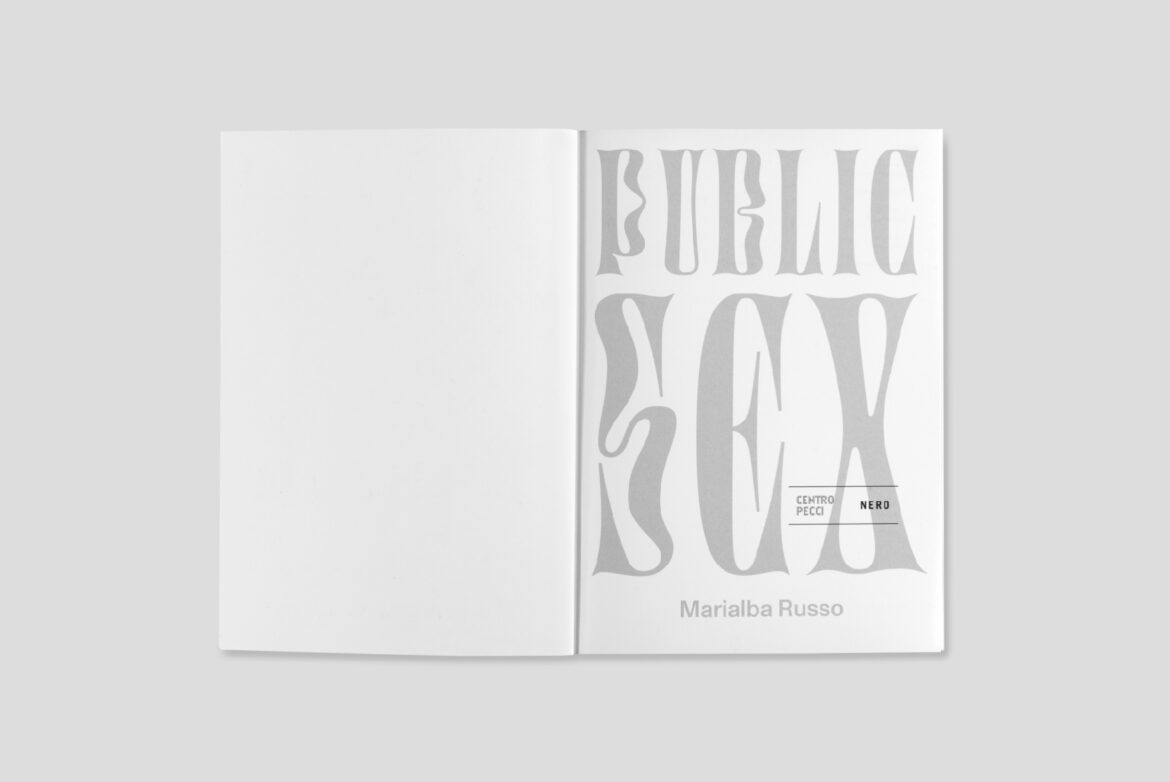 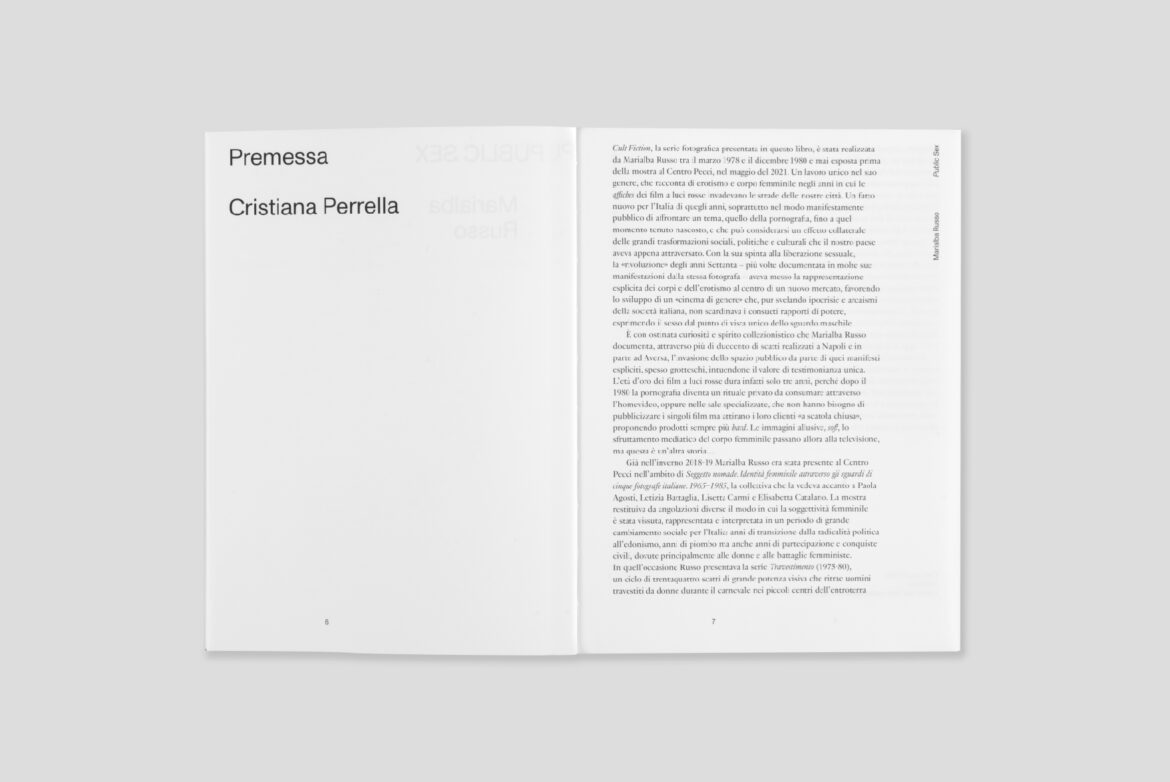 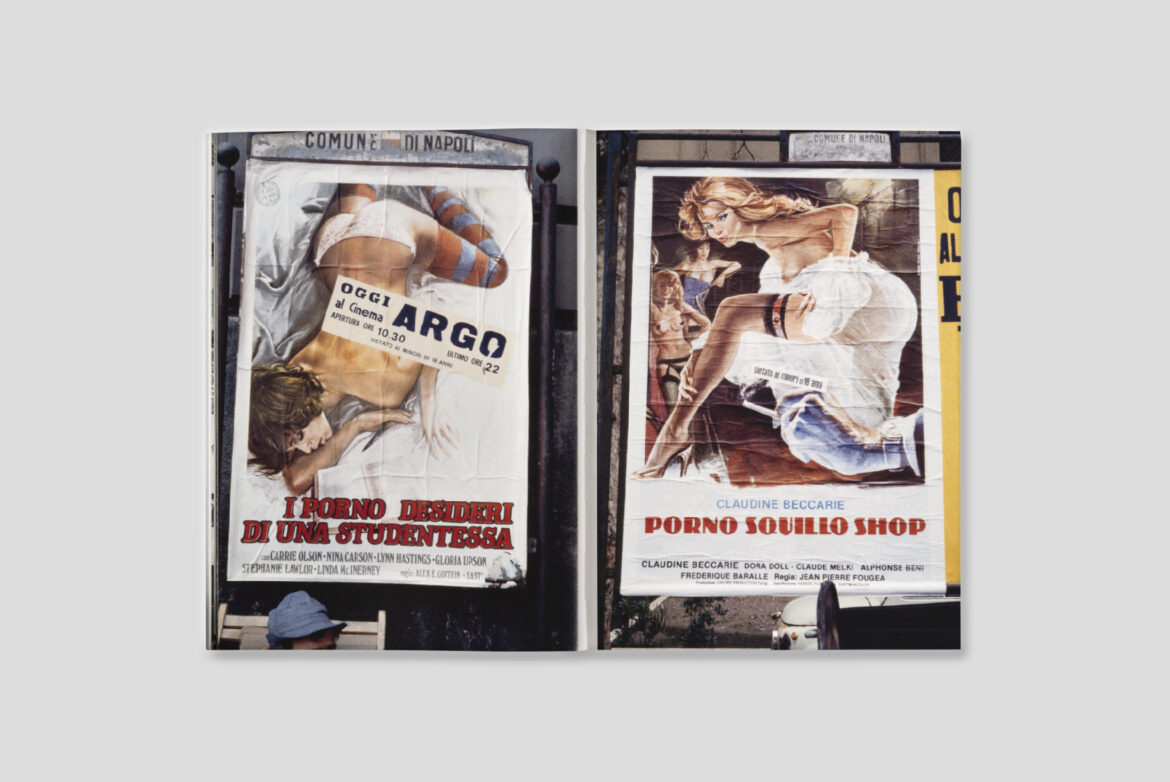 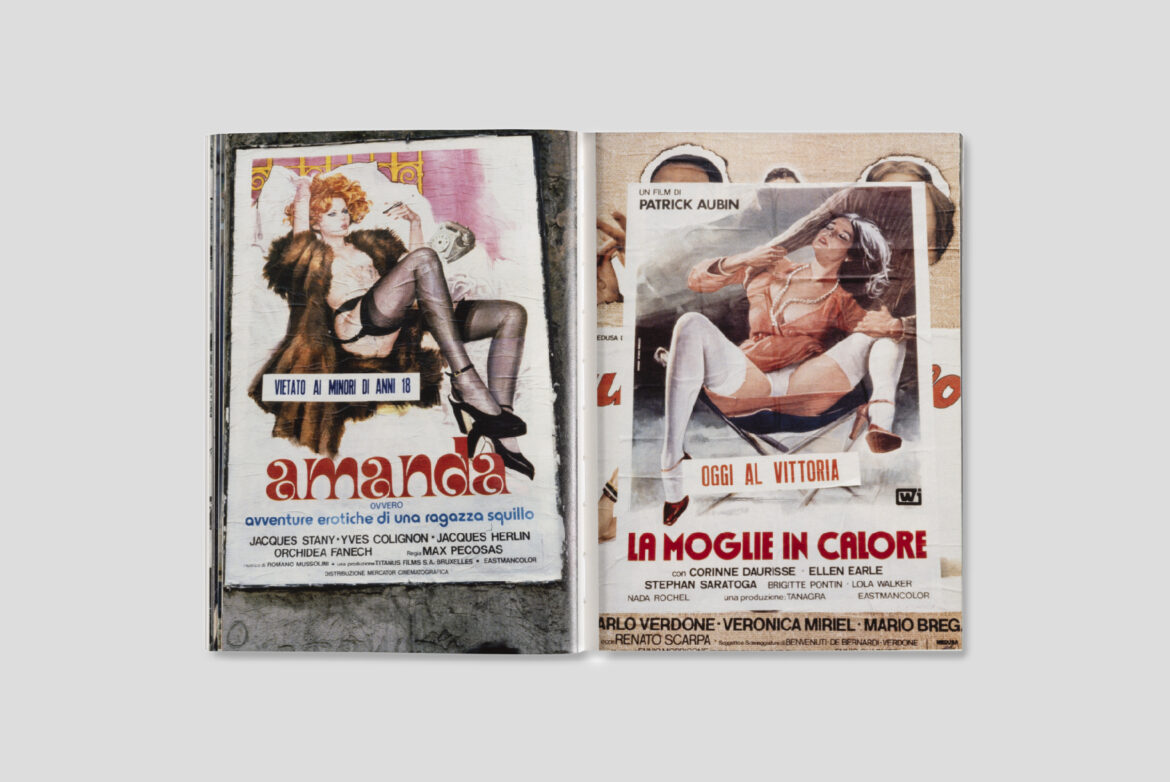 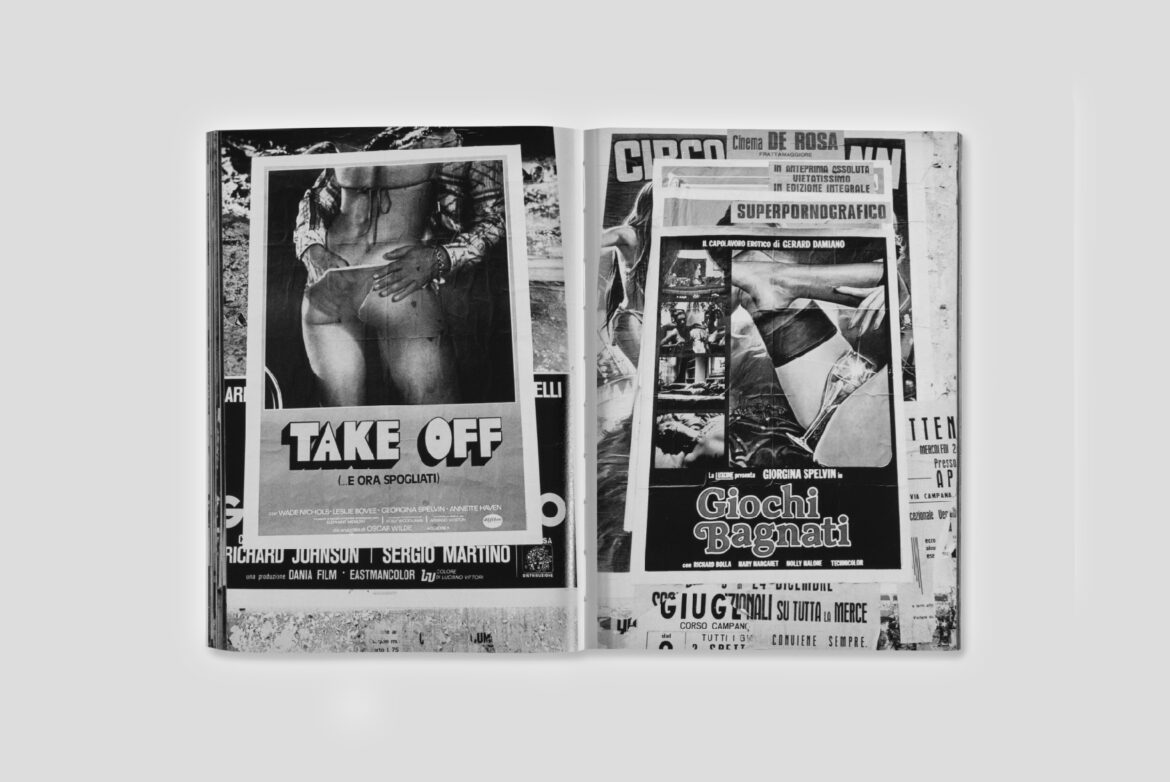 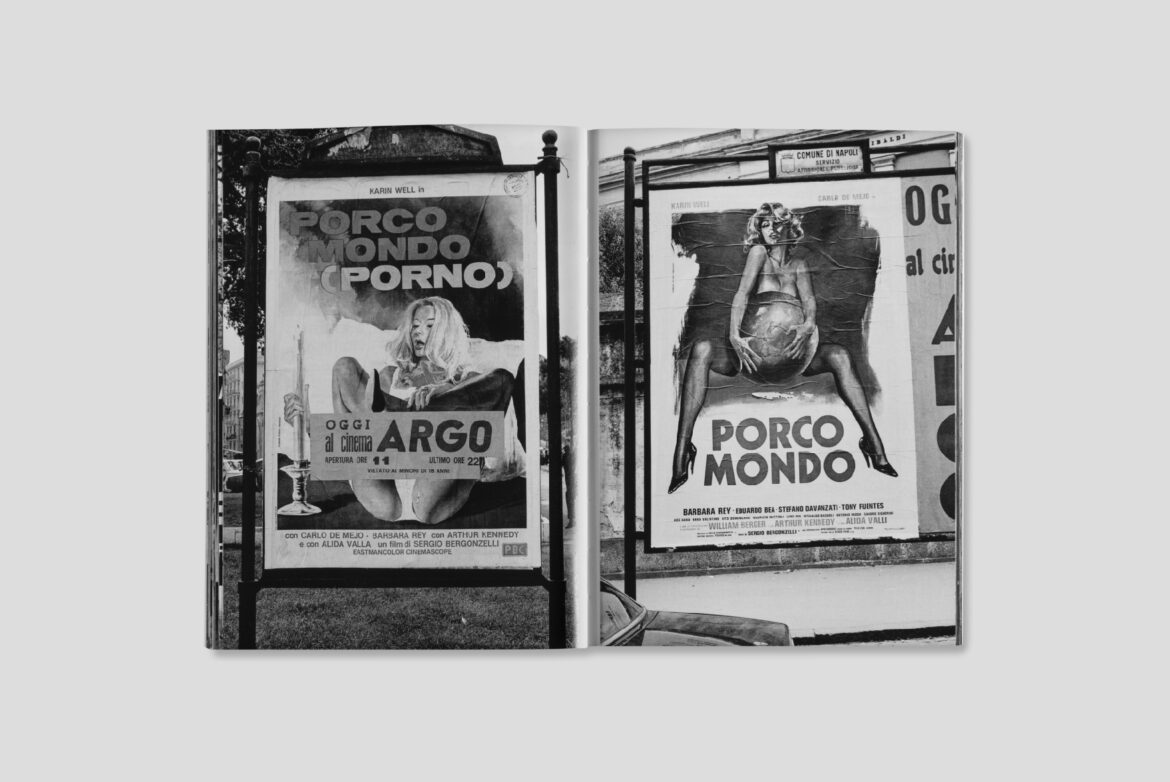 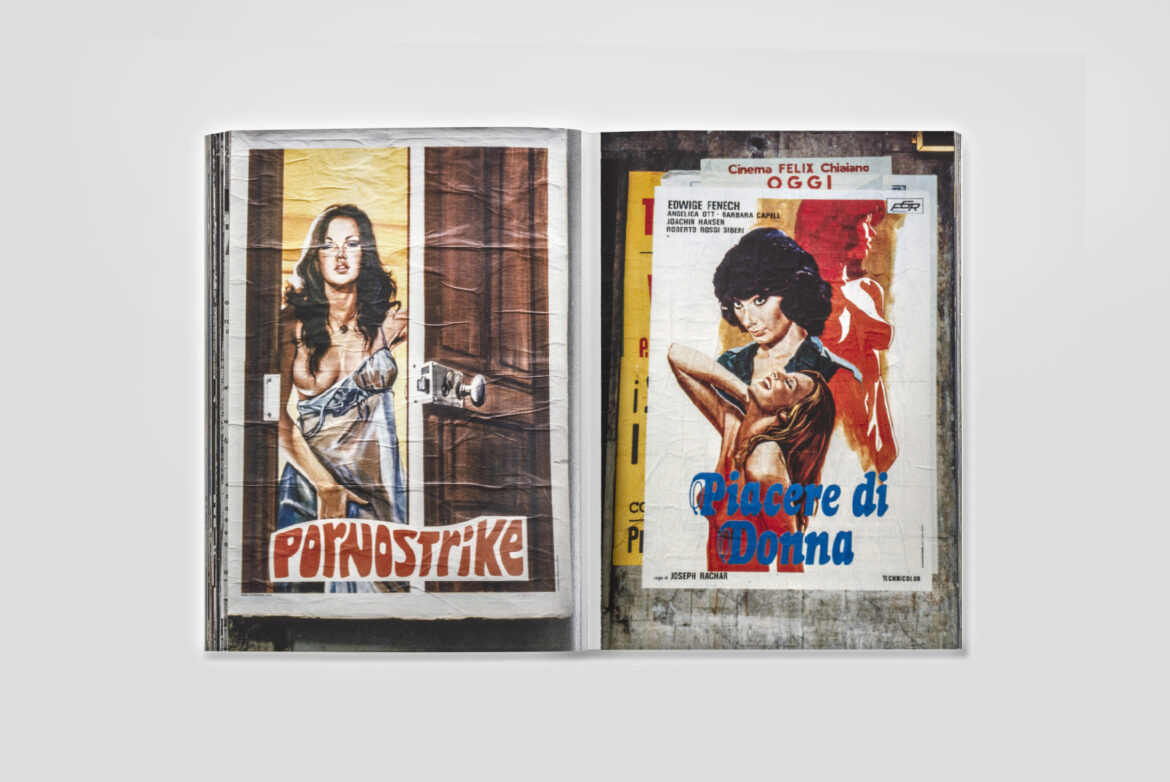 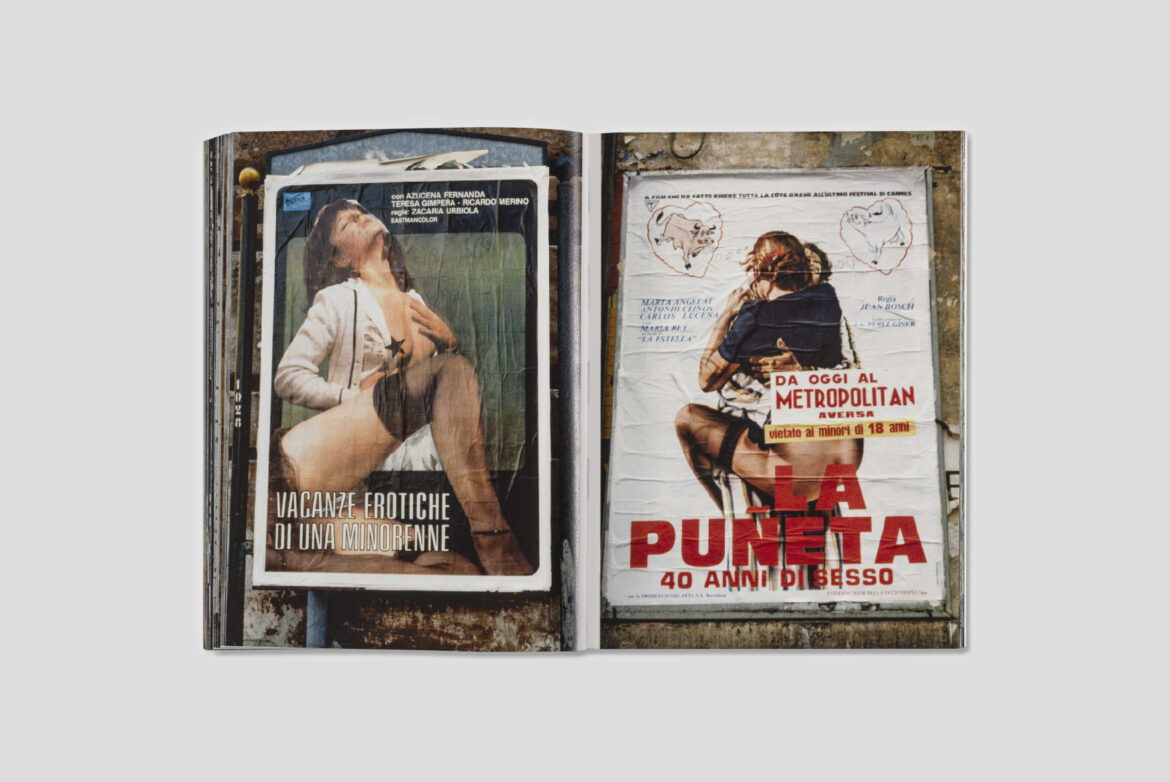 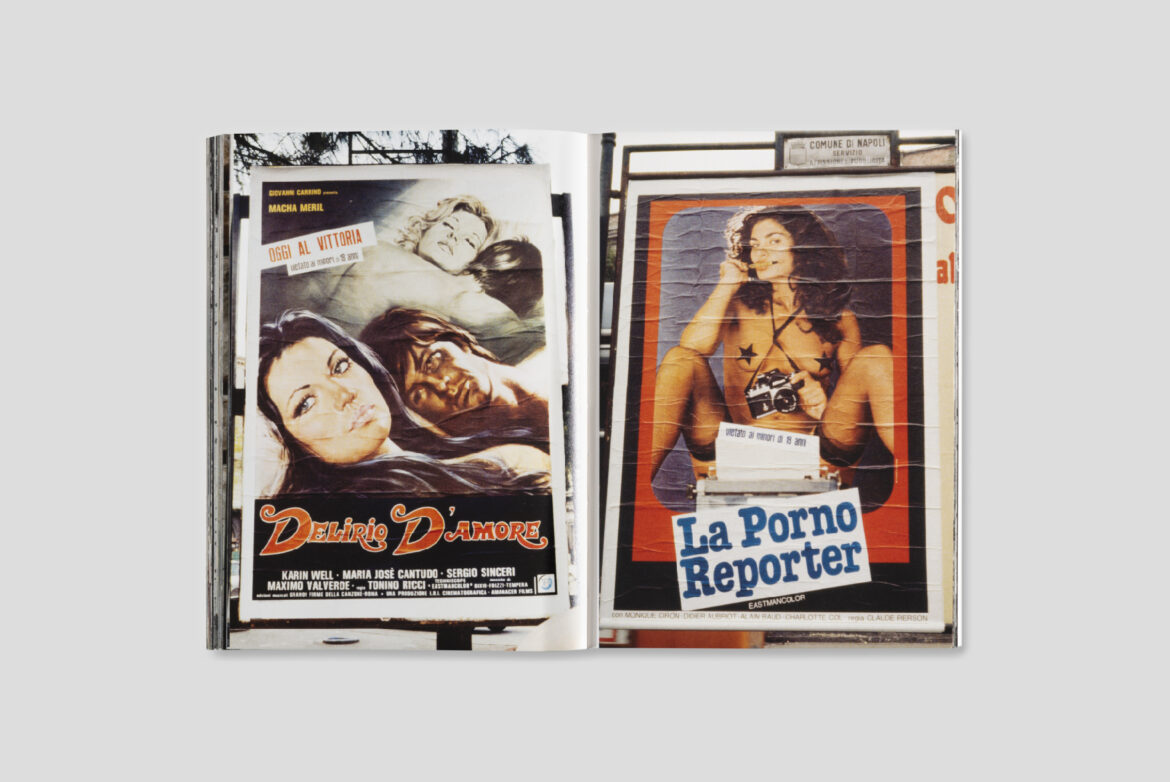 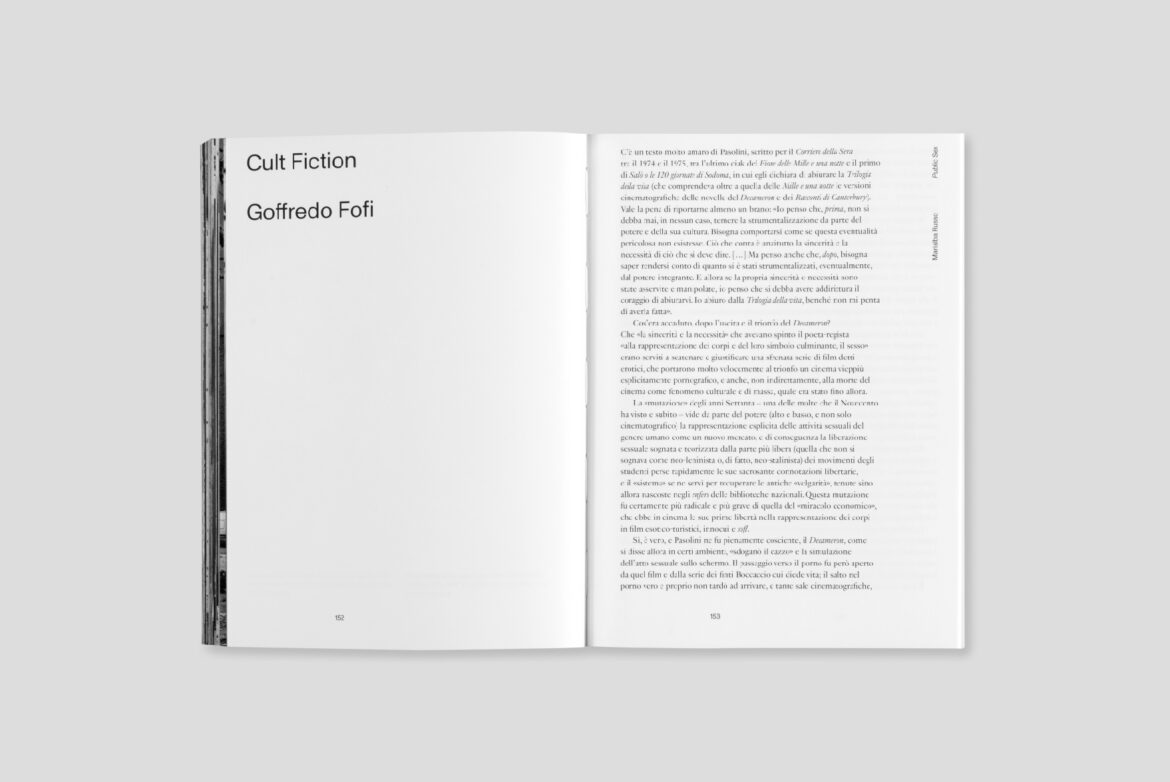 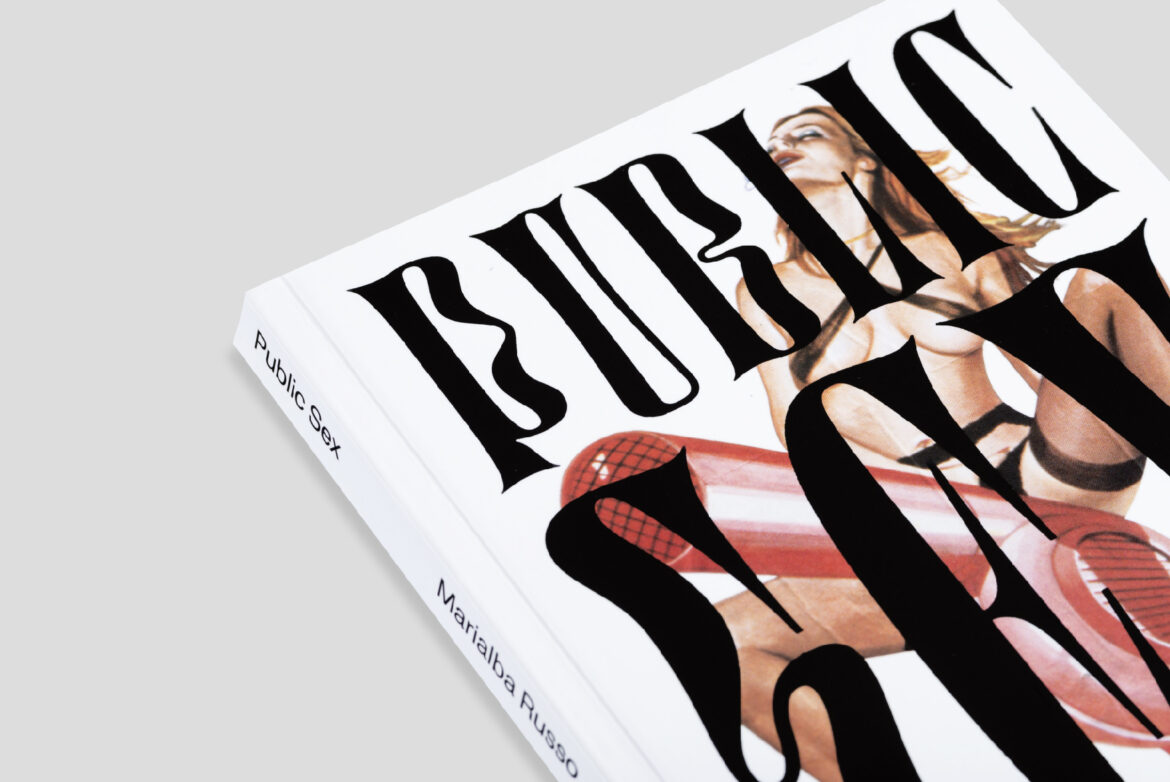 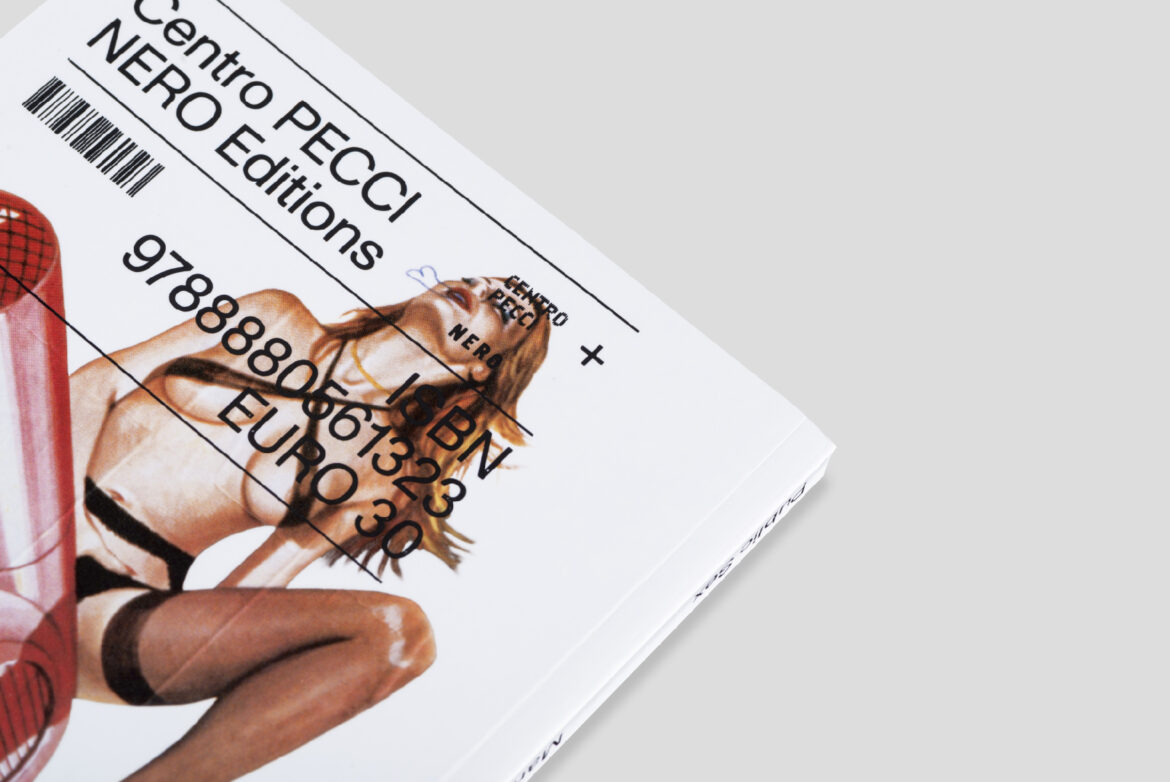 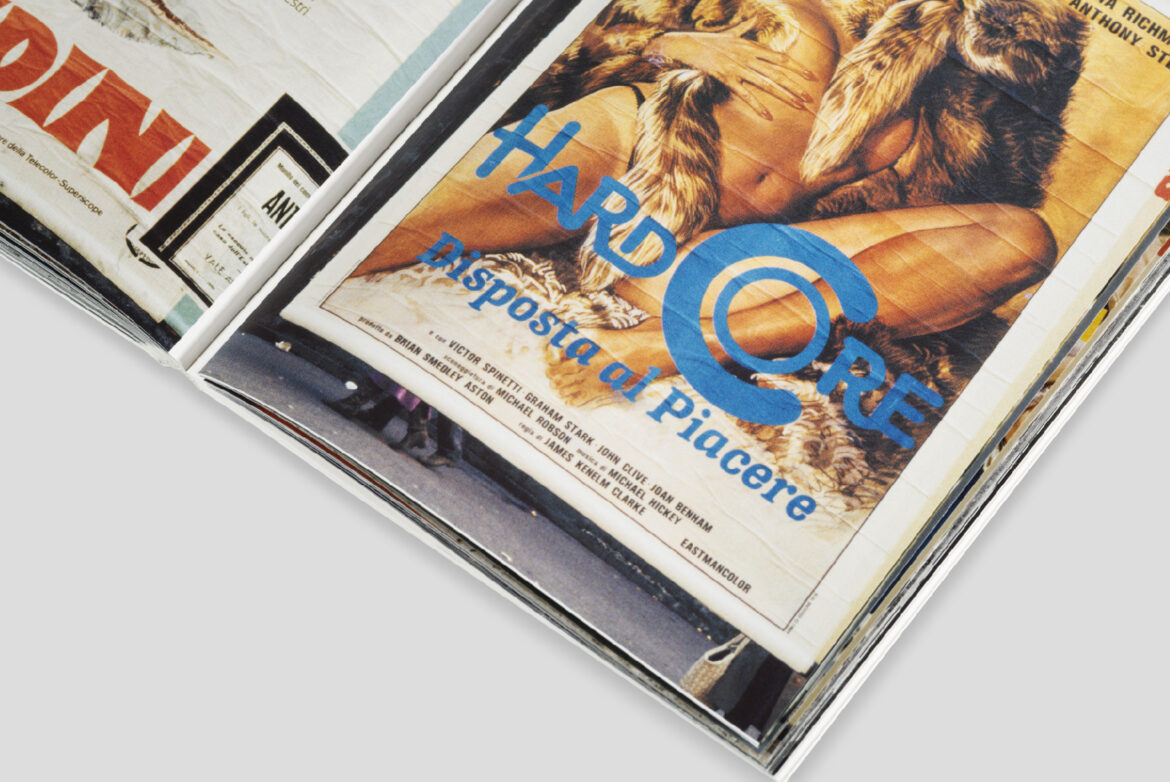 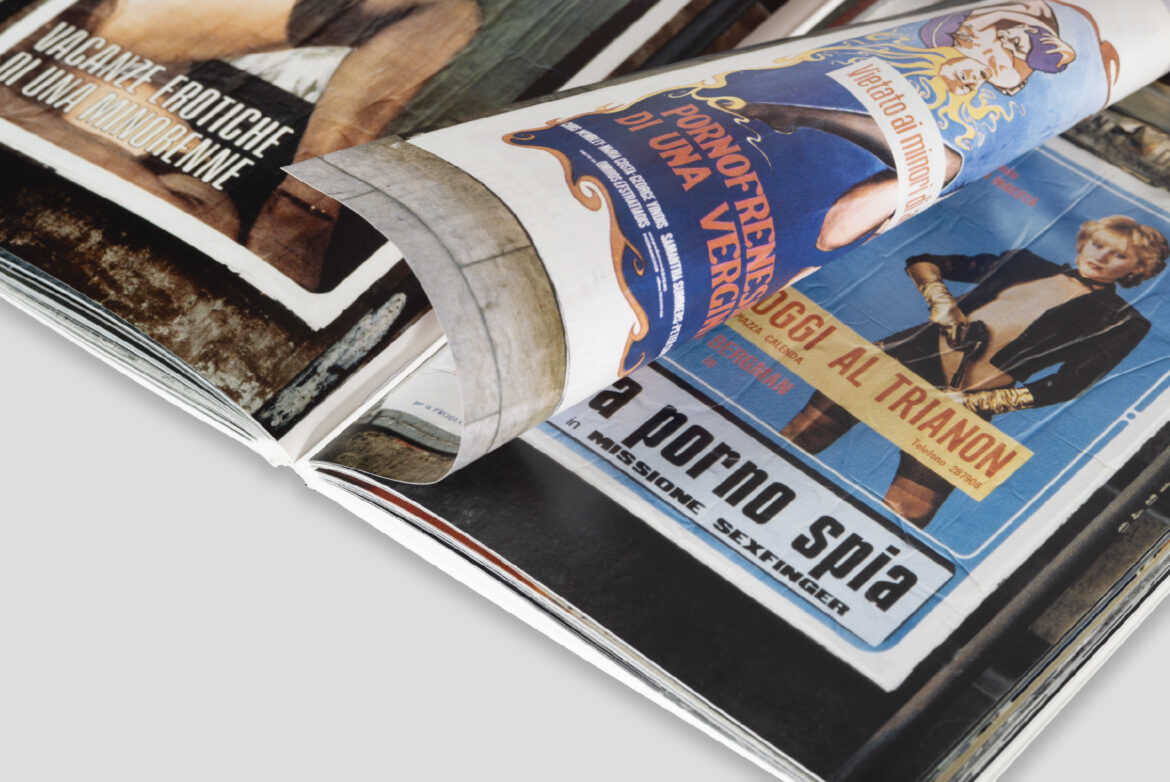 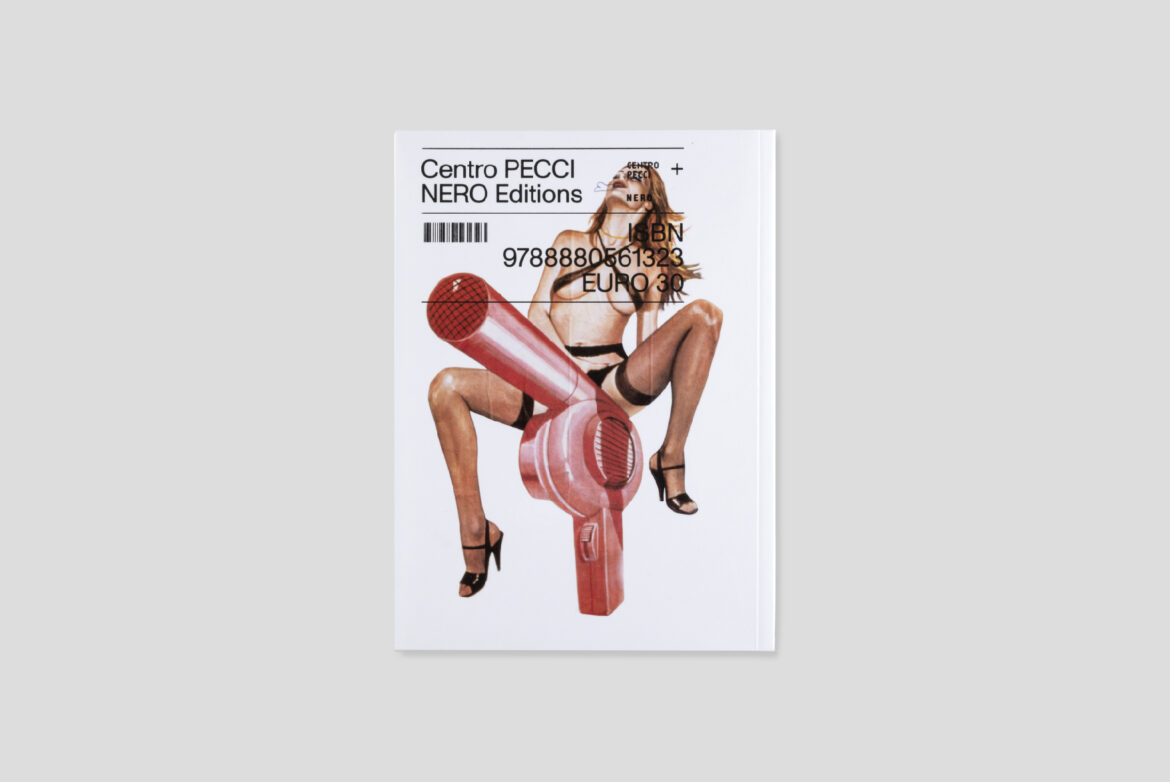