The new book by American poet, writer and artist Kenneth Goldsmith takes its clue form the case which, exactly ten years ago, changed irrevocably the notions of privacy and transparency, propaganda and democracy in Western politics. It was in 2009 when the first doubts arose regarding a private server that Hillary Clinton was using for sending e-mails during her term as Secretary of State. Although the American senator has never been incriminated or convicted for any crime, the episode certainly contributed to her defeat—and the consequent victory of Donald Trump—during the 2016 Presidential Elections.

The book, curated by Francesco Urbano Ragazzi, and with texts by Kenneth Goldsmith, Francesco Urbano Ragazzi and the philosopher Emanuele Coccia, is a reflection on the intermingling between the private and public spaces in the age of mass digitalization. Using techniques of appropriation and collage, Goldsmith makes public, for the first time in printed format, the e-mails which, according to WikiLeaks, were sent from the domain clintonemail.com between 2009 and 2013. 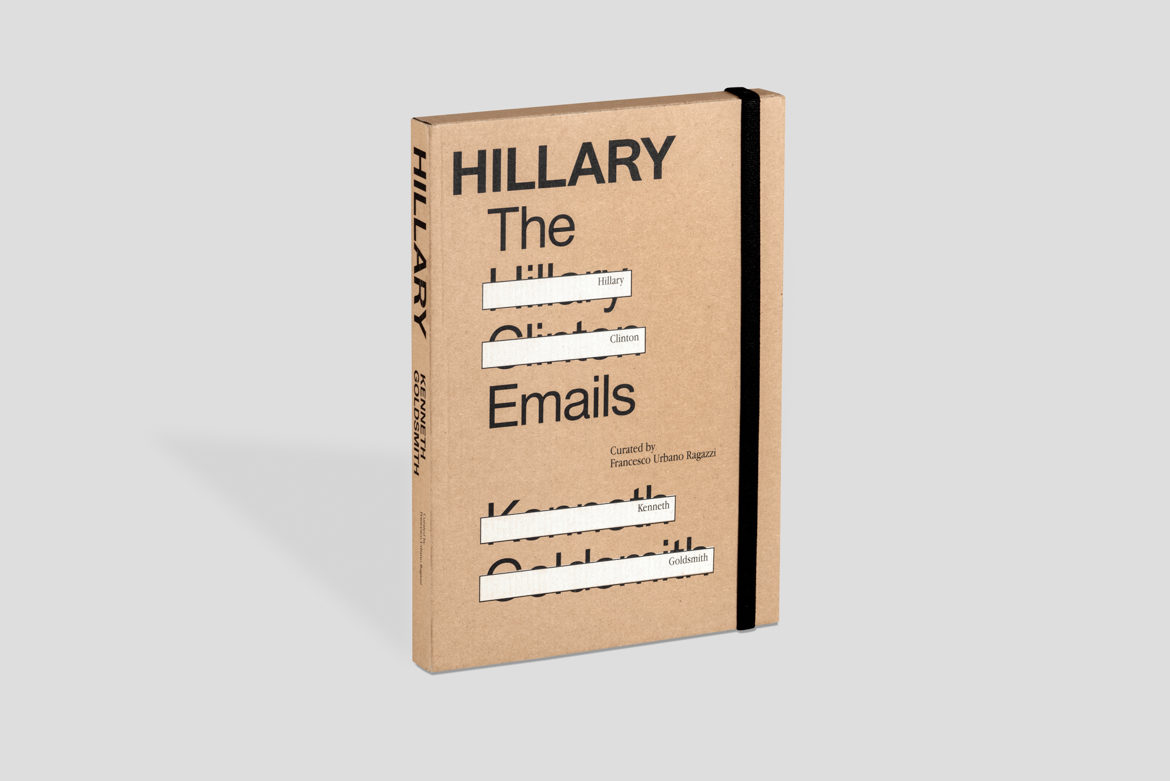 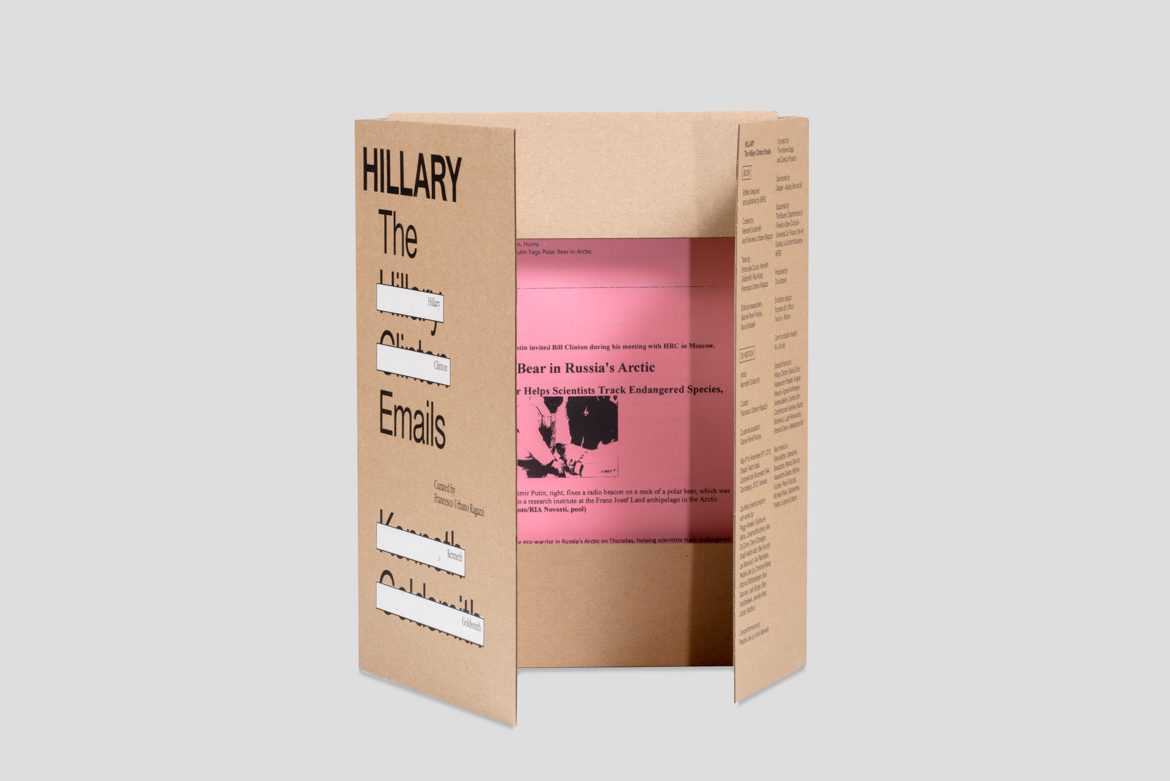 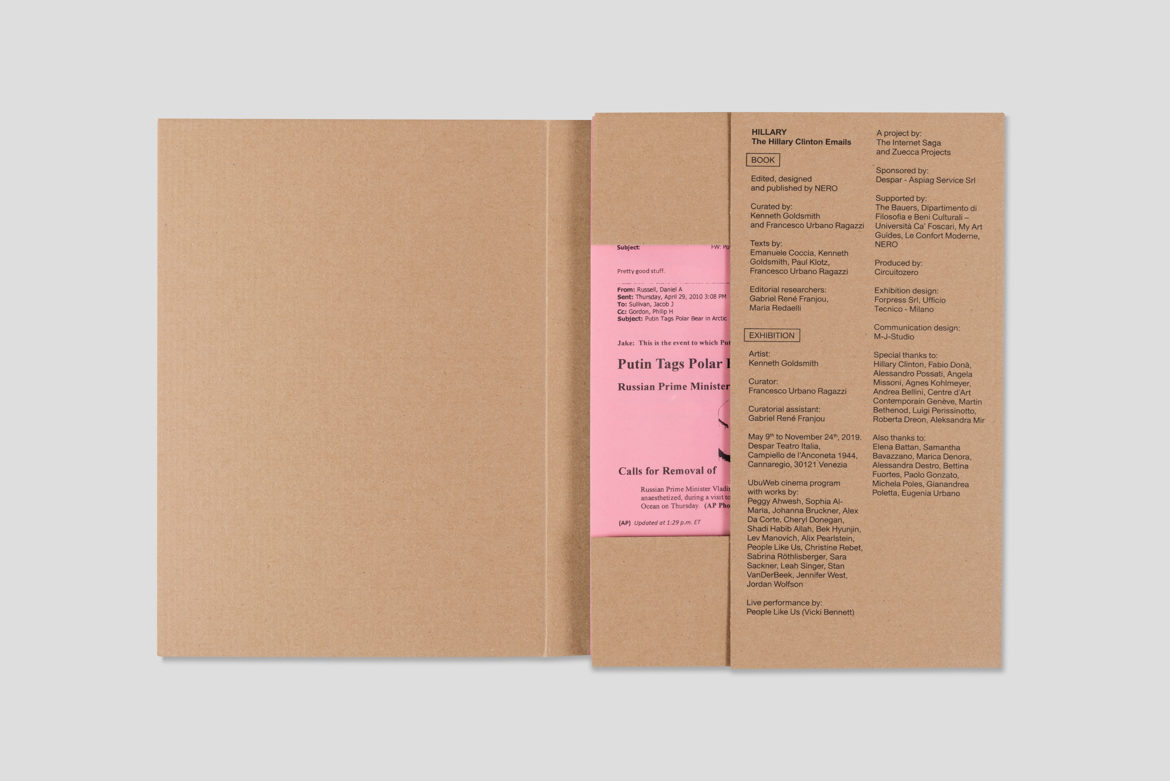 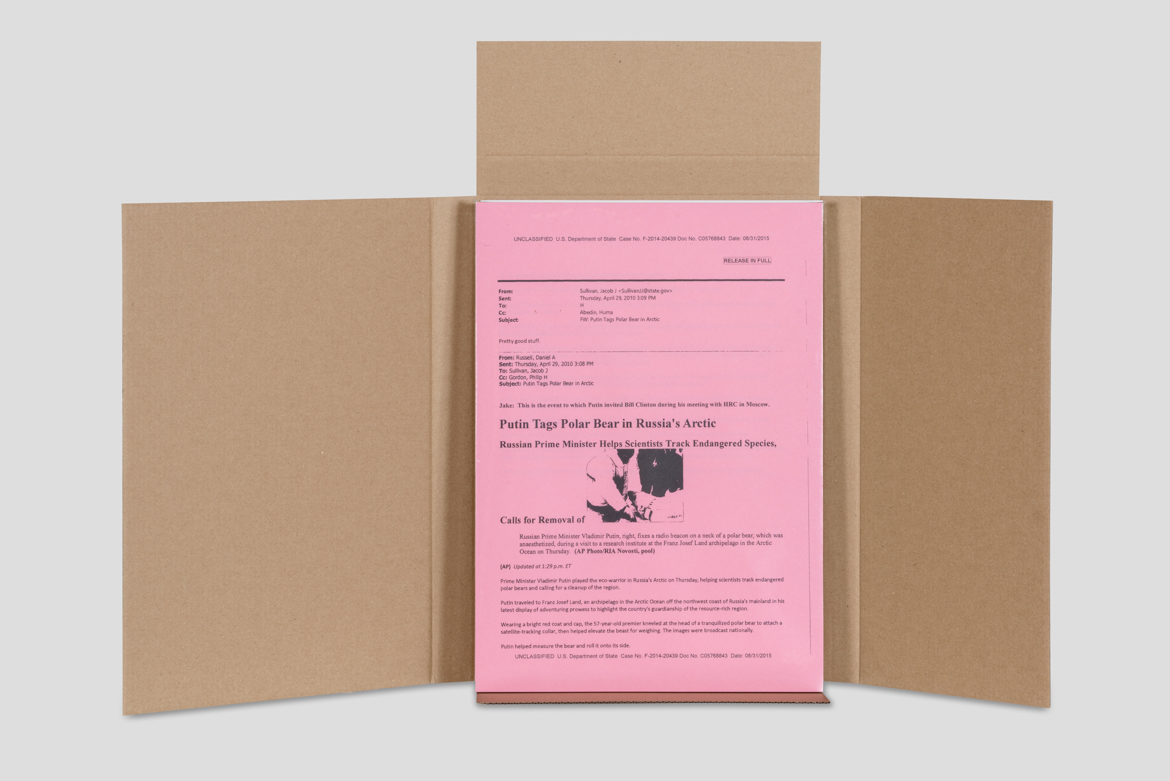 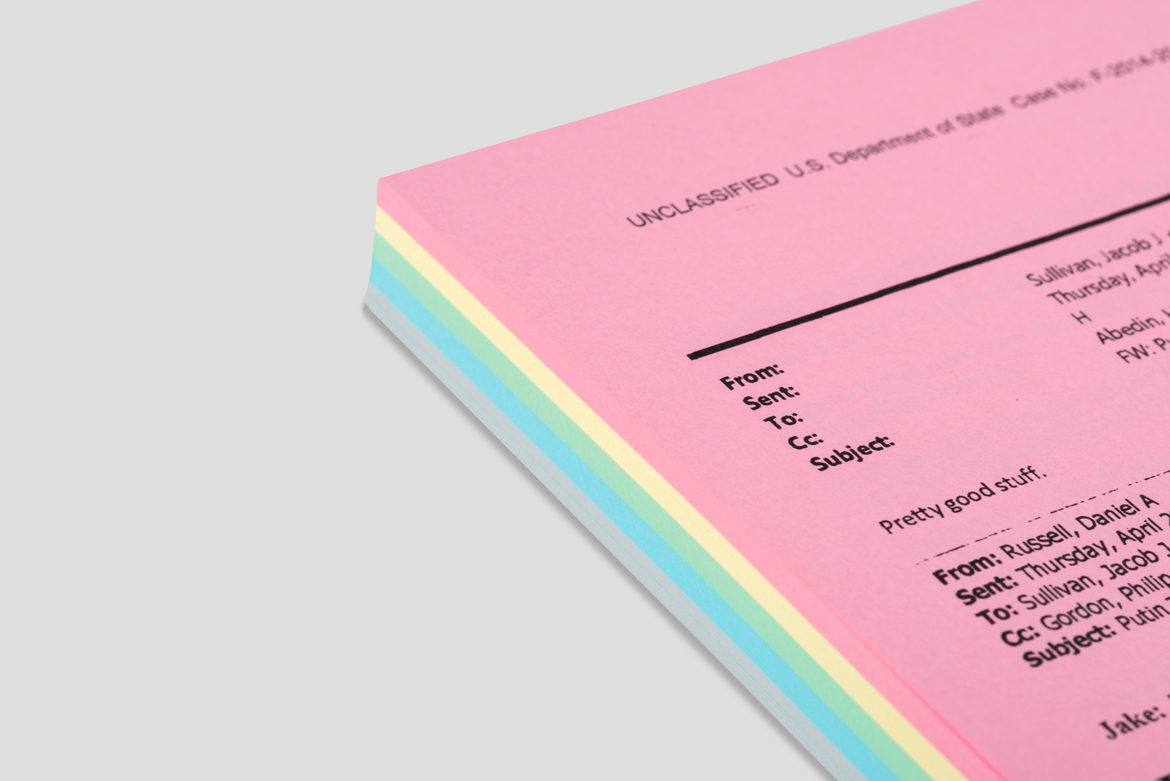 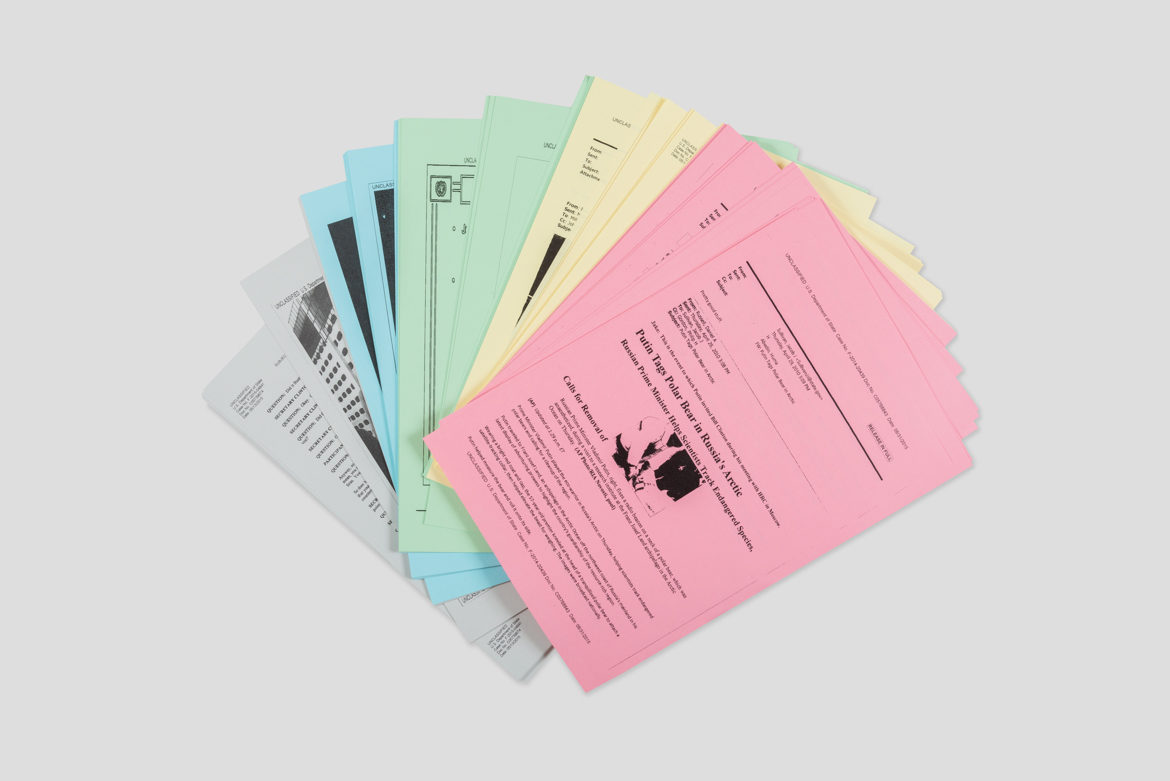 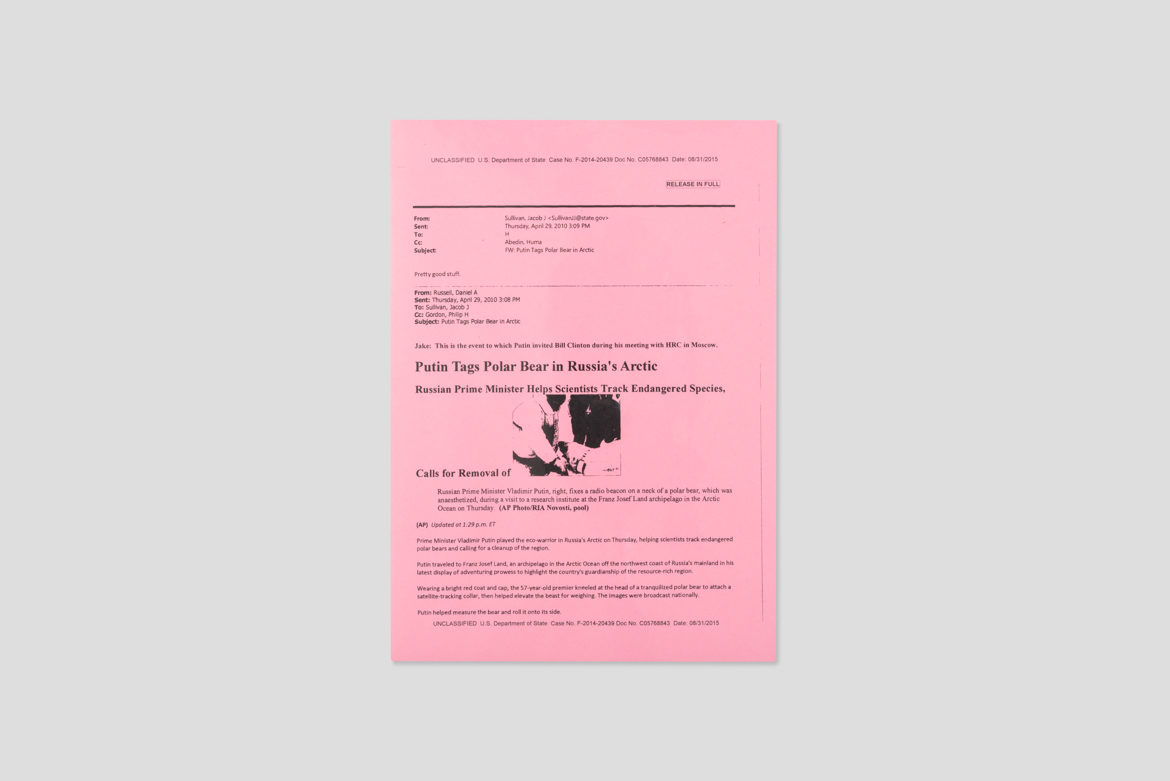 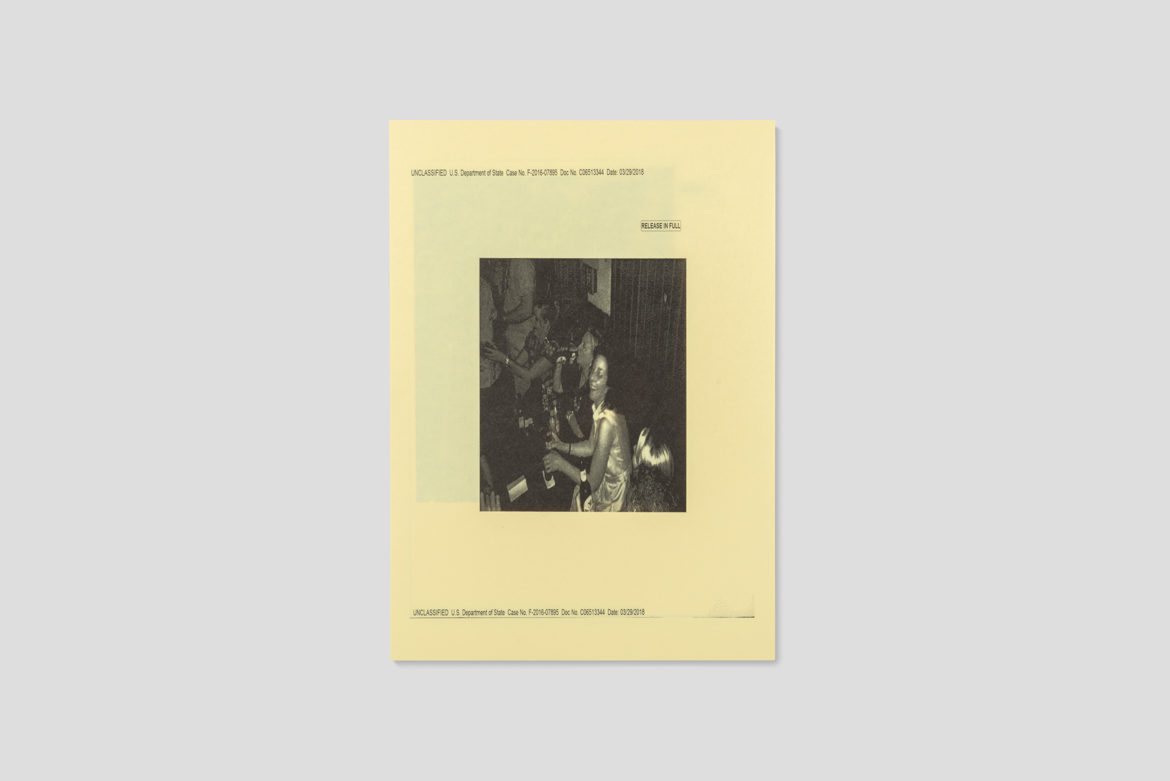 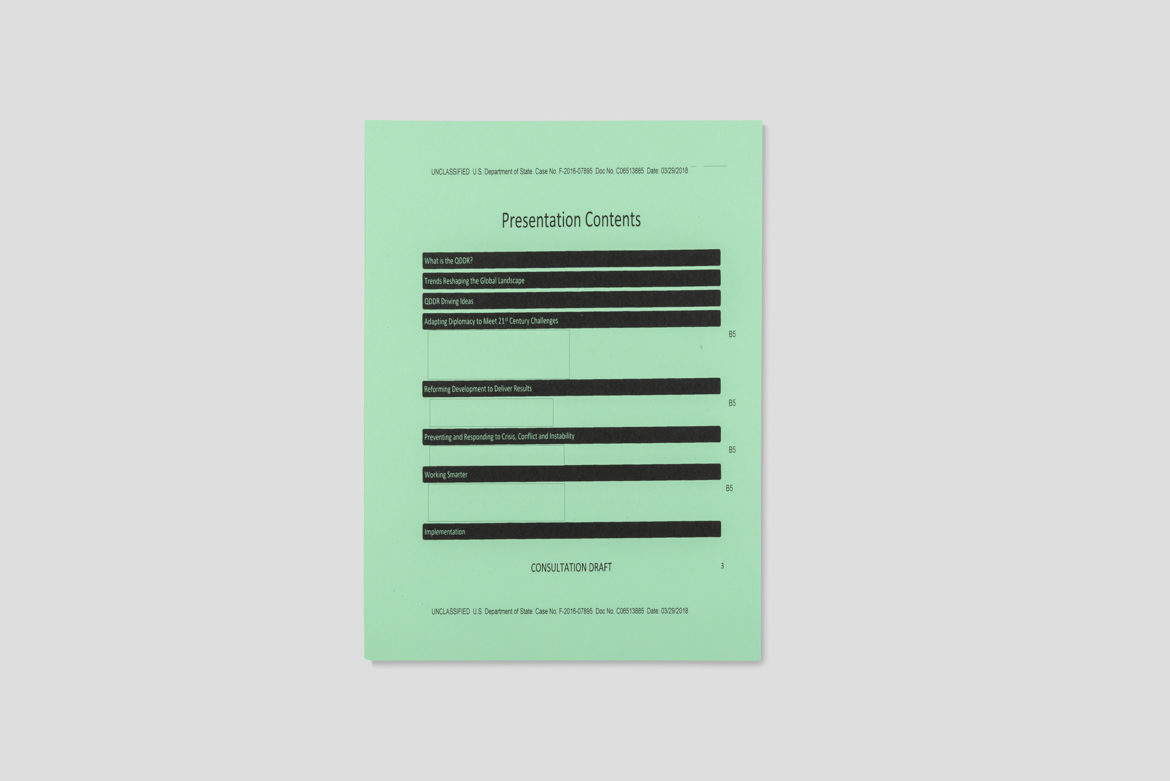 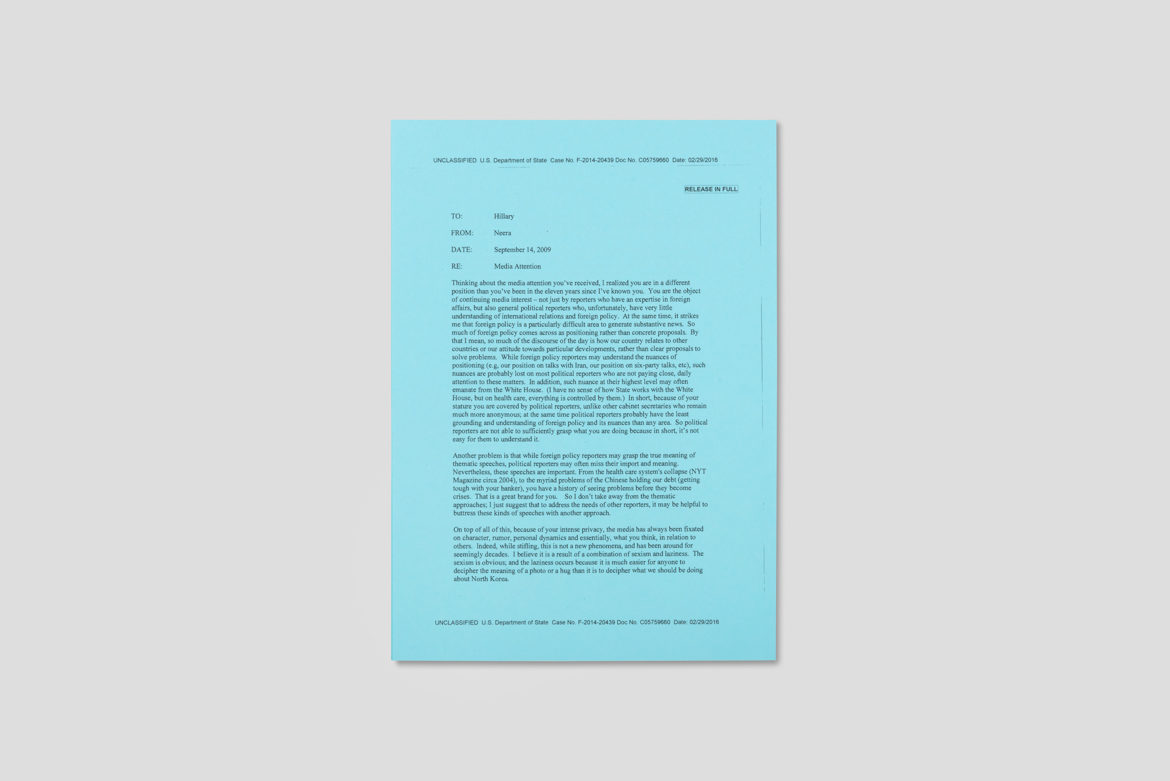 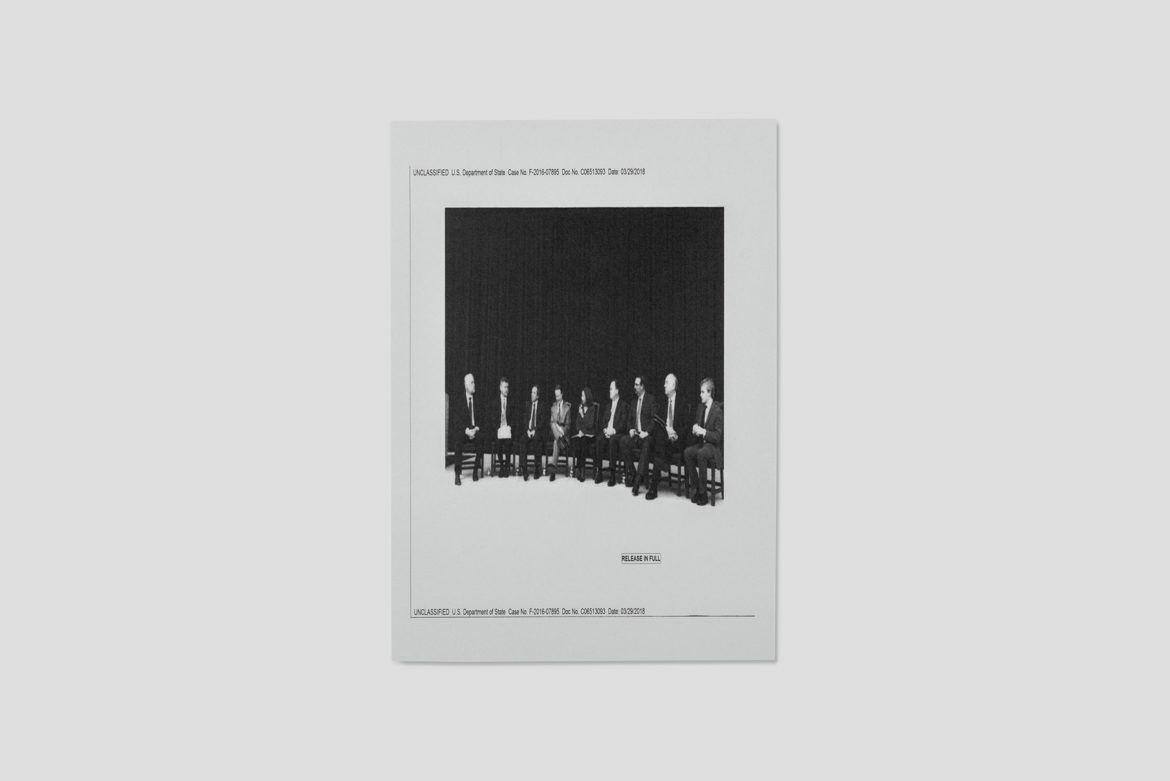 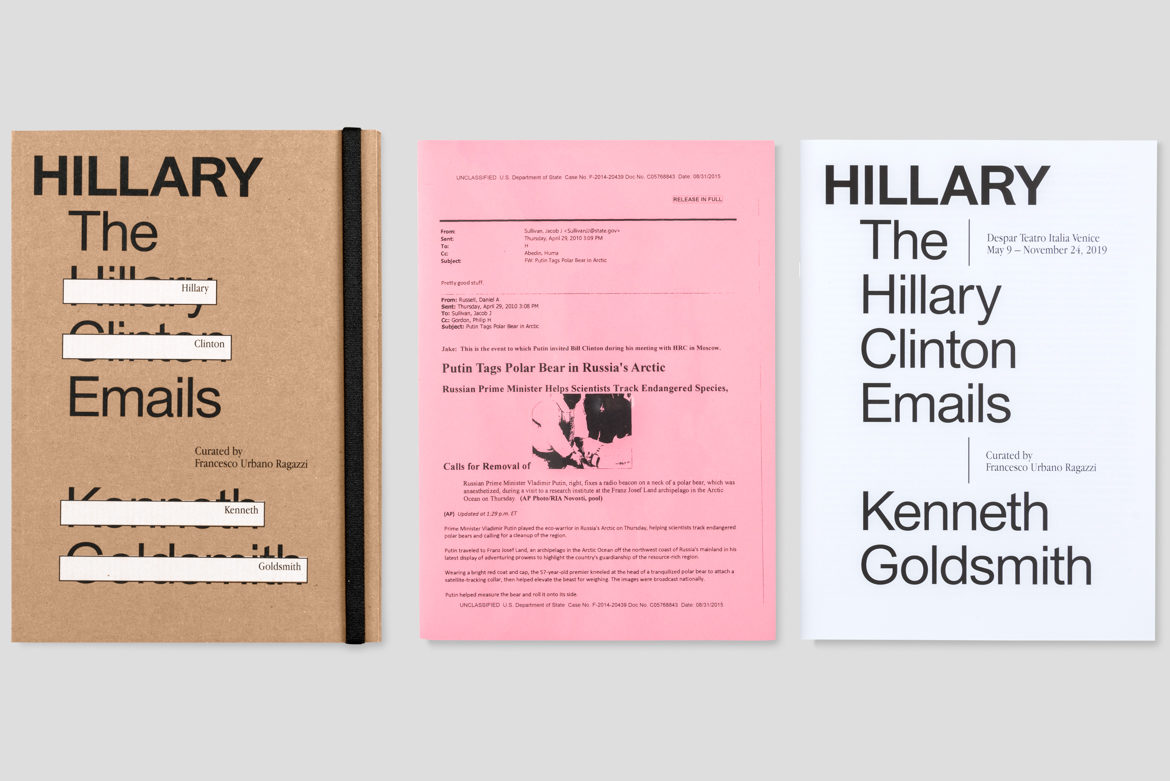 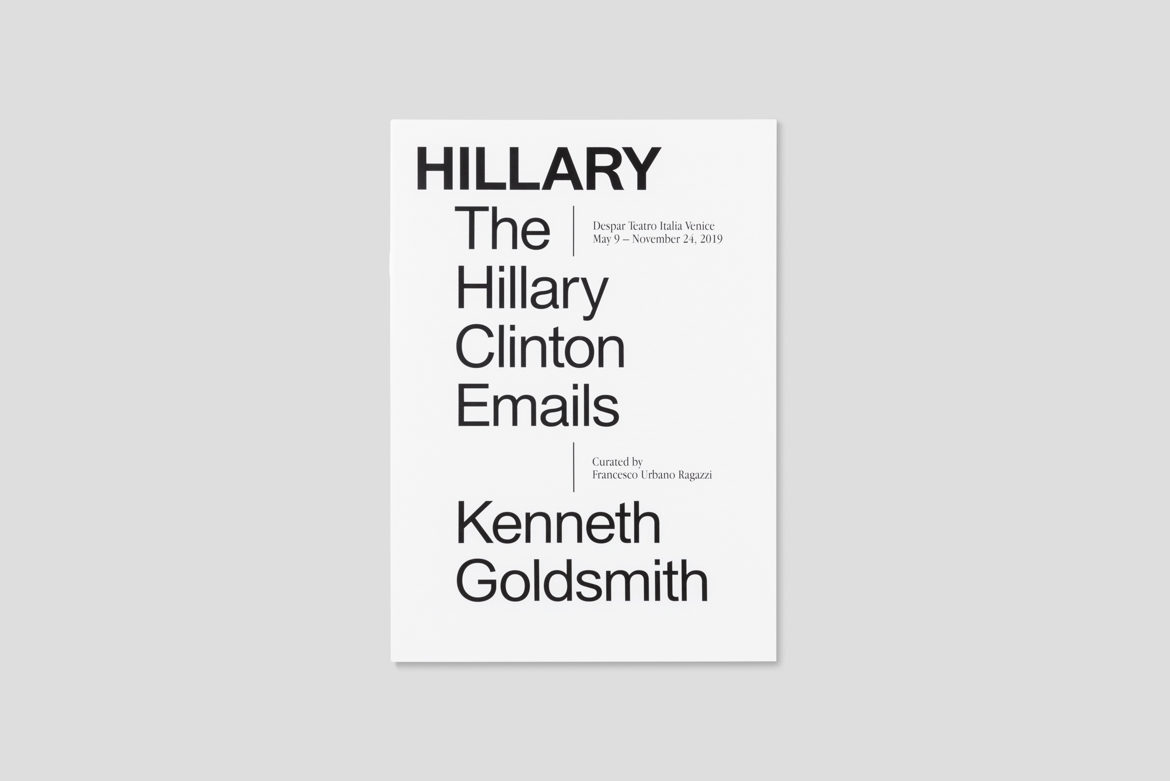 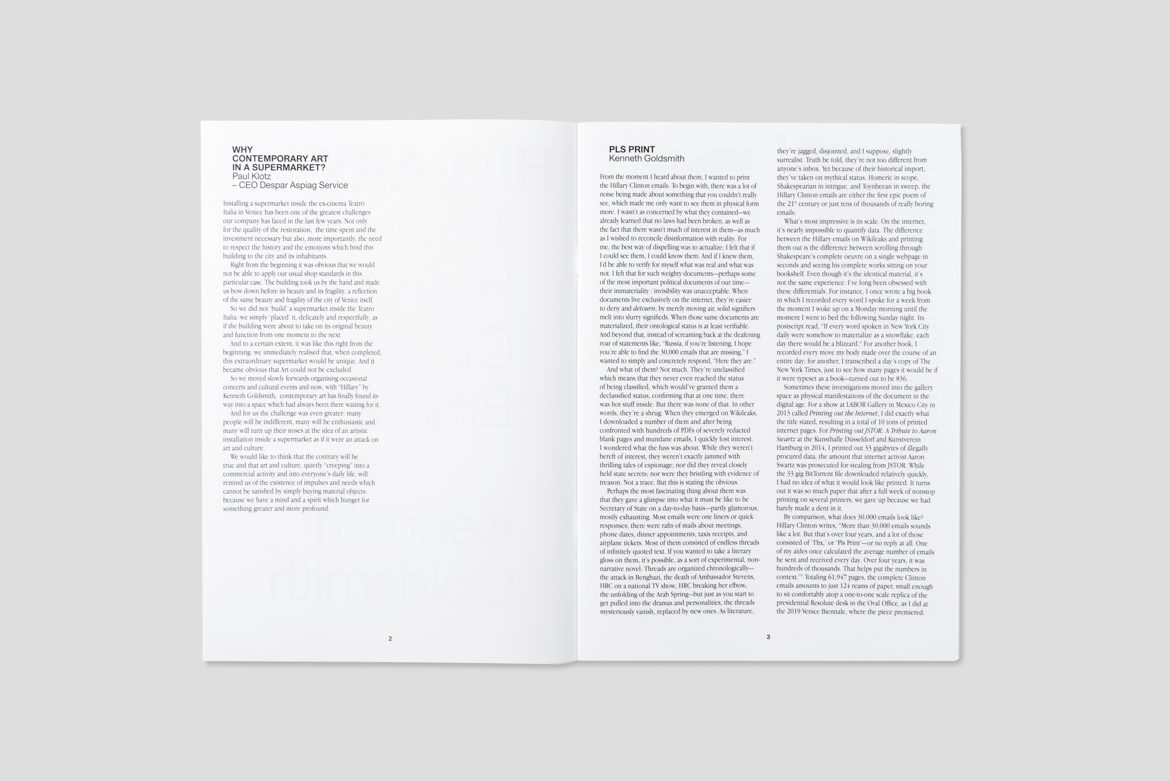 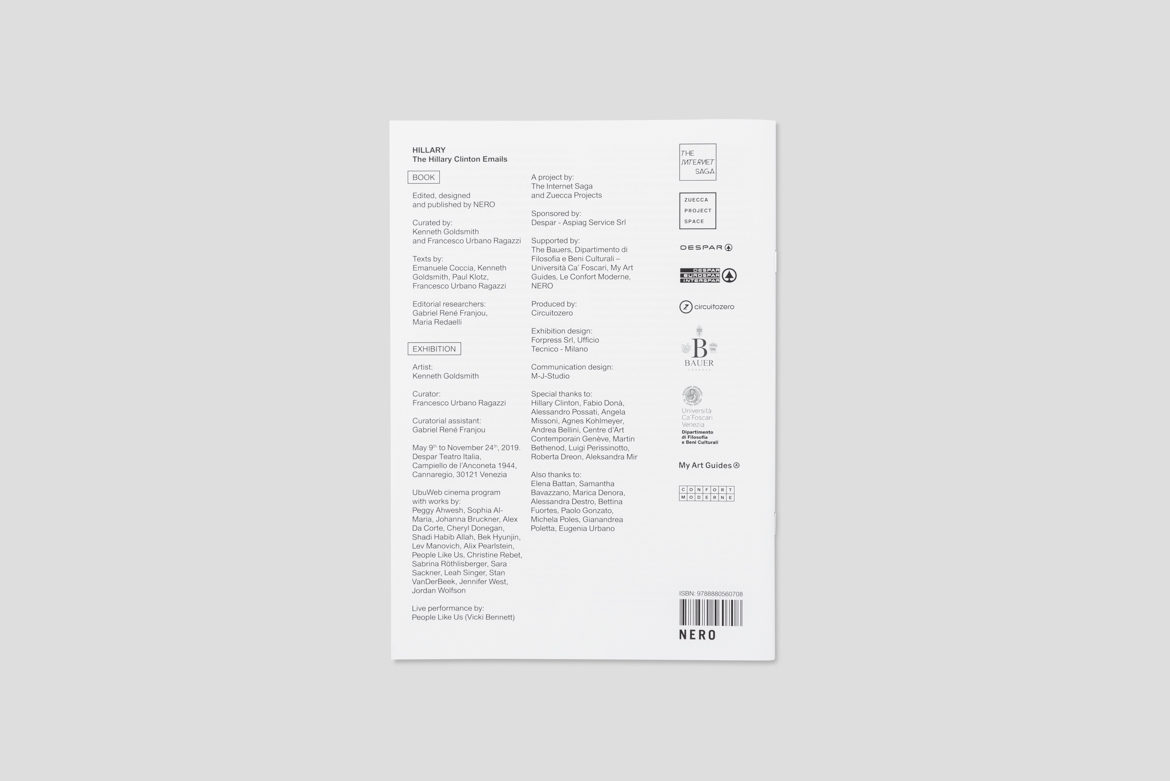 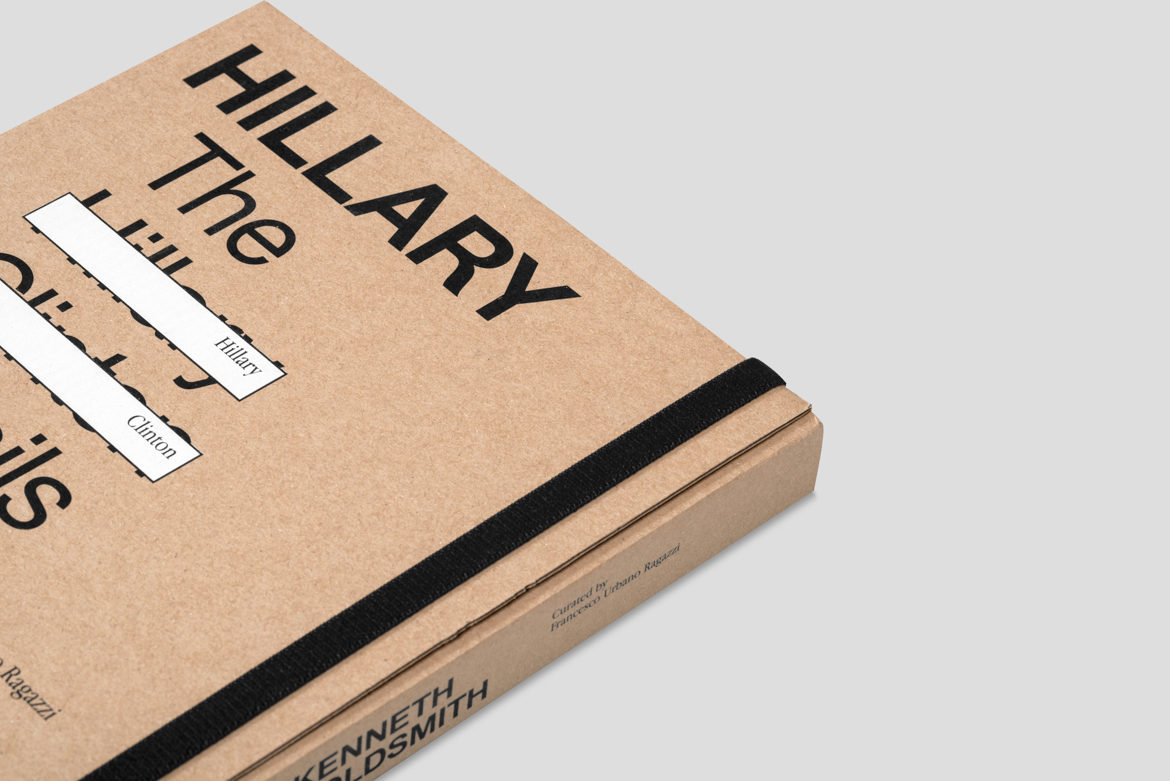 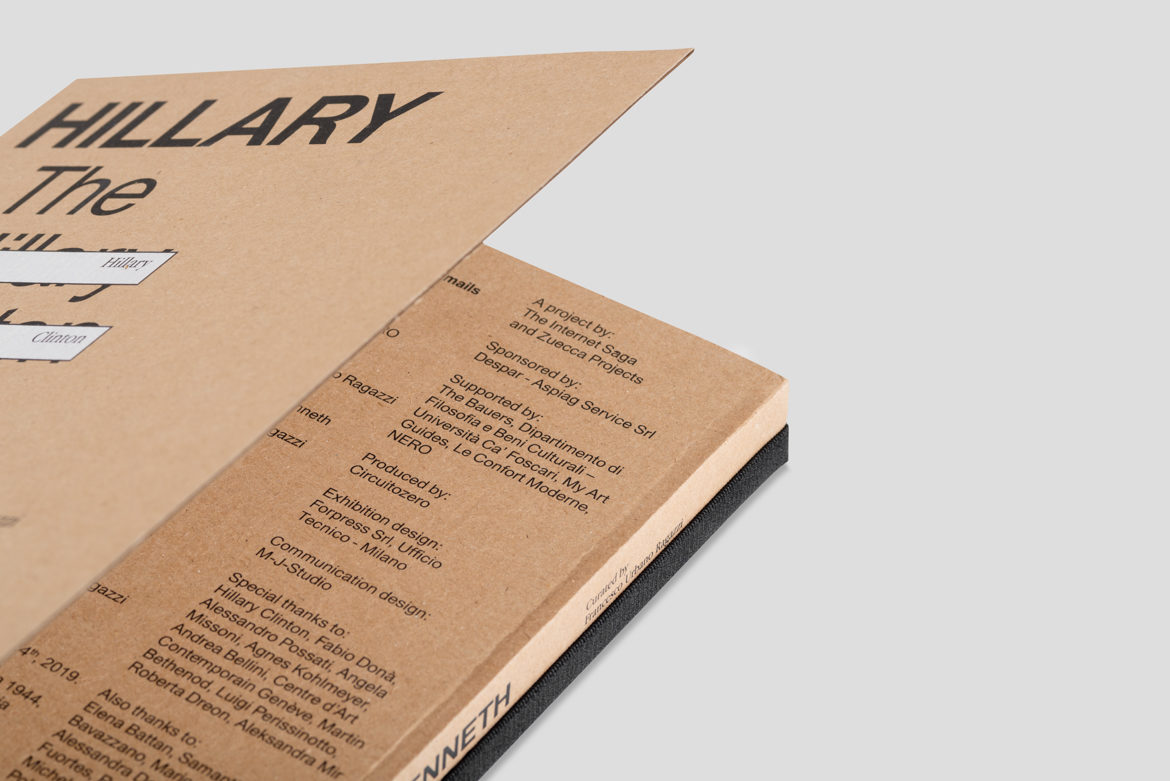 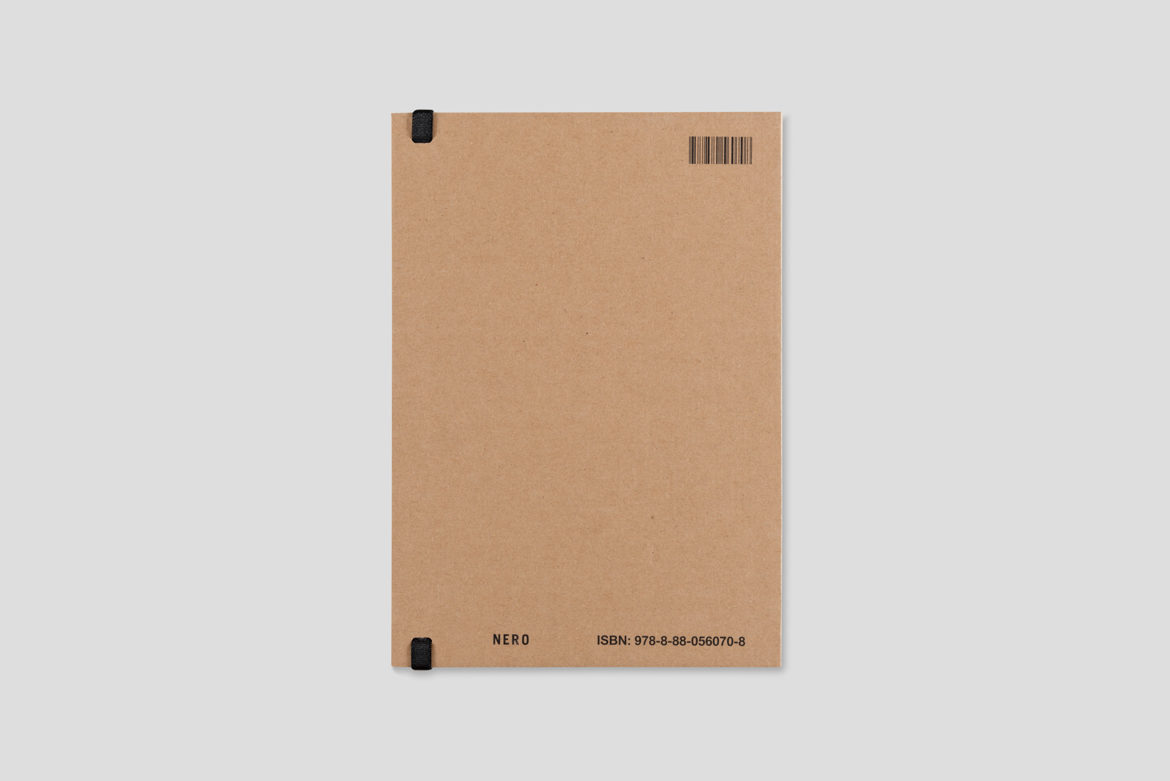