The catalog of Giuseppe Gabellone’s first solo show in Rome. An exhibition that can be described as a sort of “dramaturgy of space” with an ephemeral character—affected by the passing of time—and that sets a new milestone in the “personal history of space” that the artist has been narrating and constructing since the 1990s. 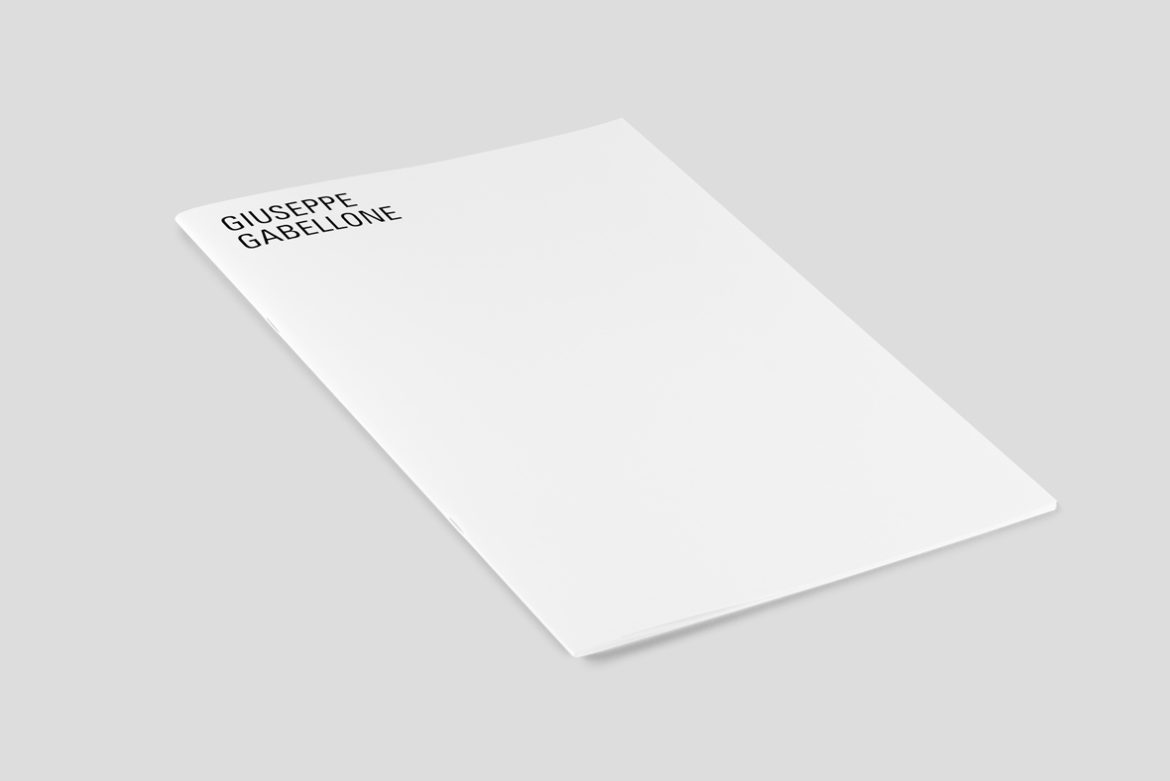 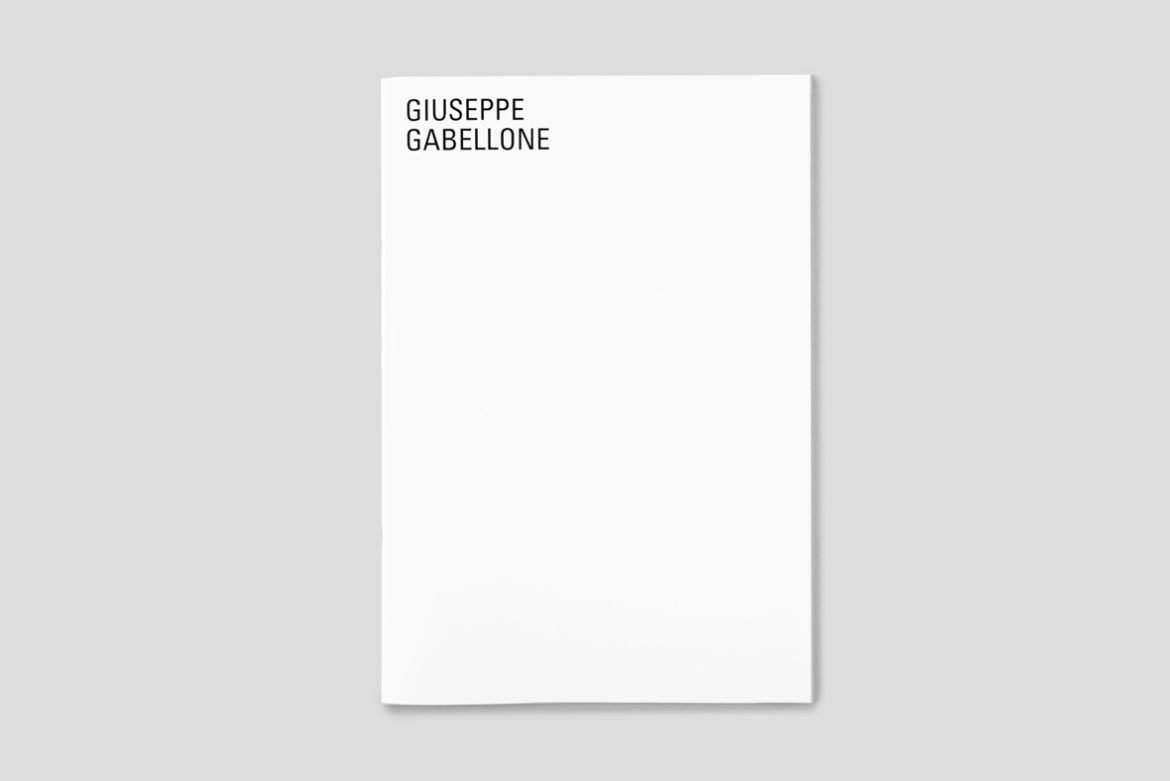 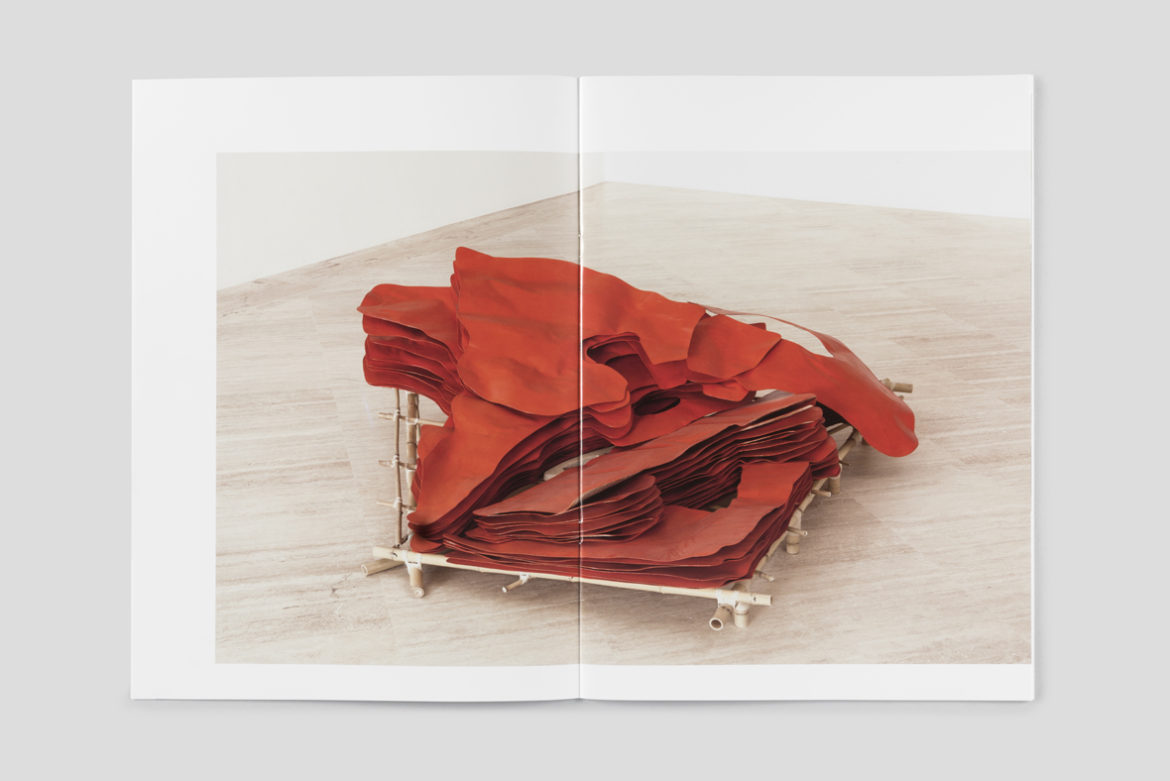 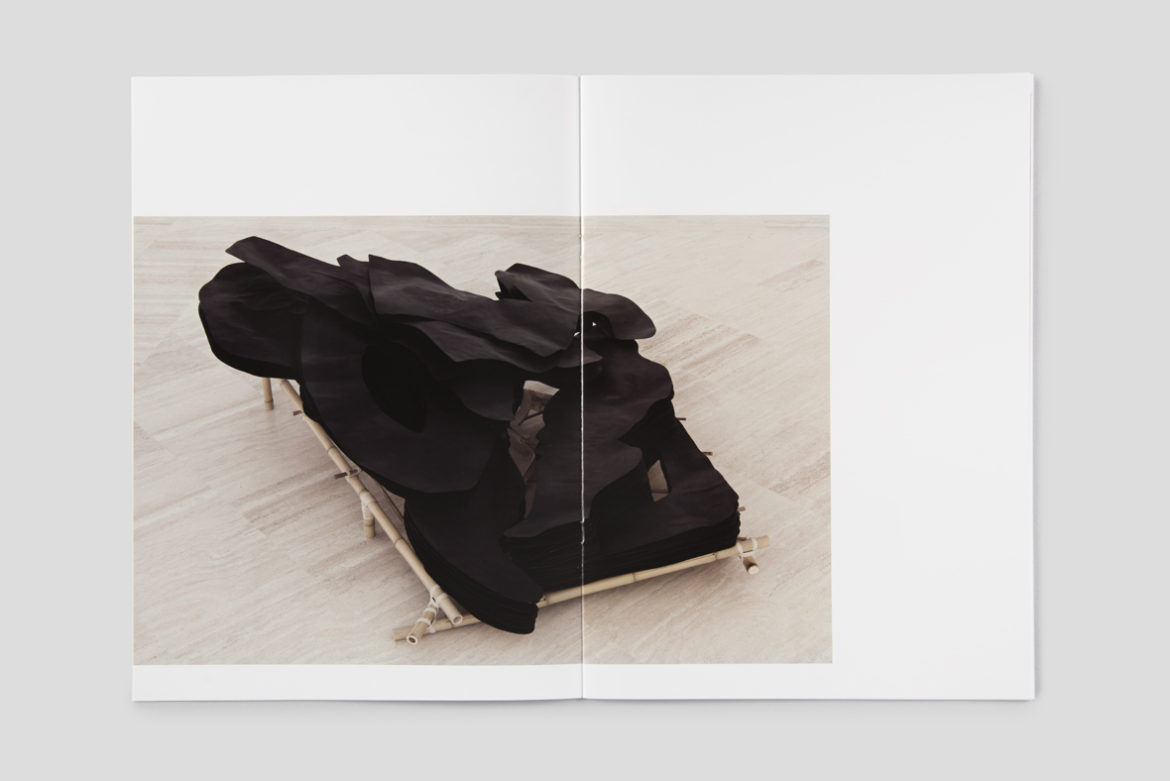 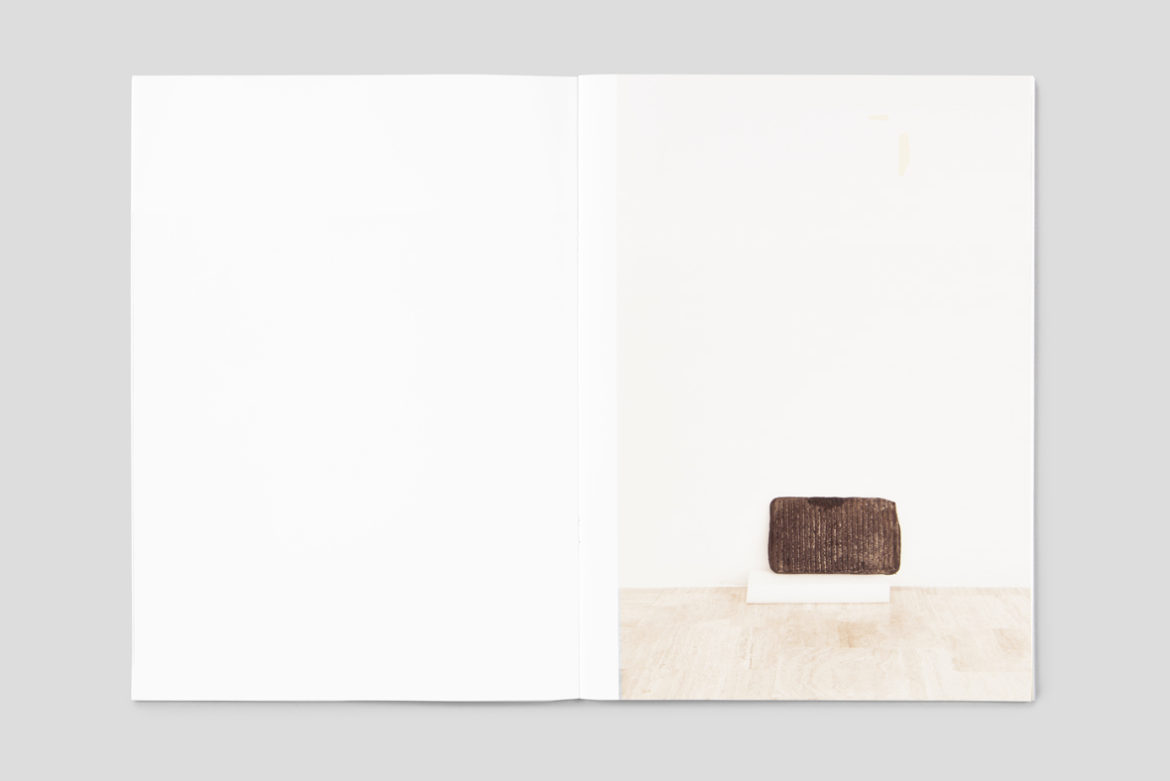 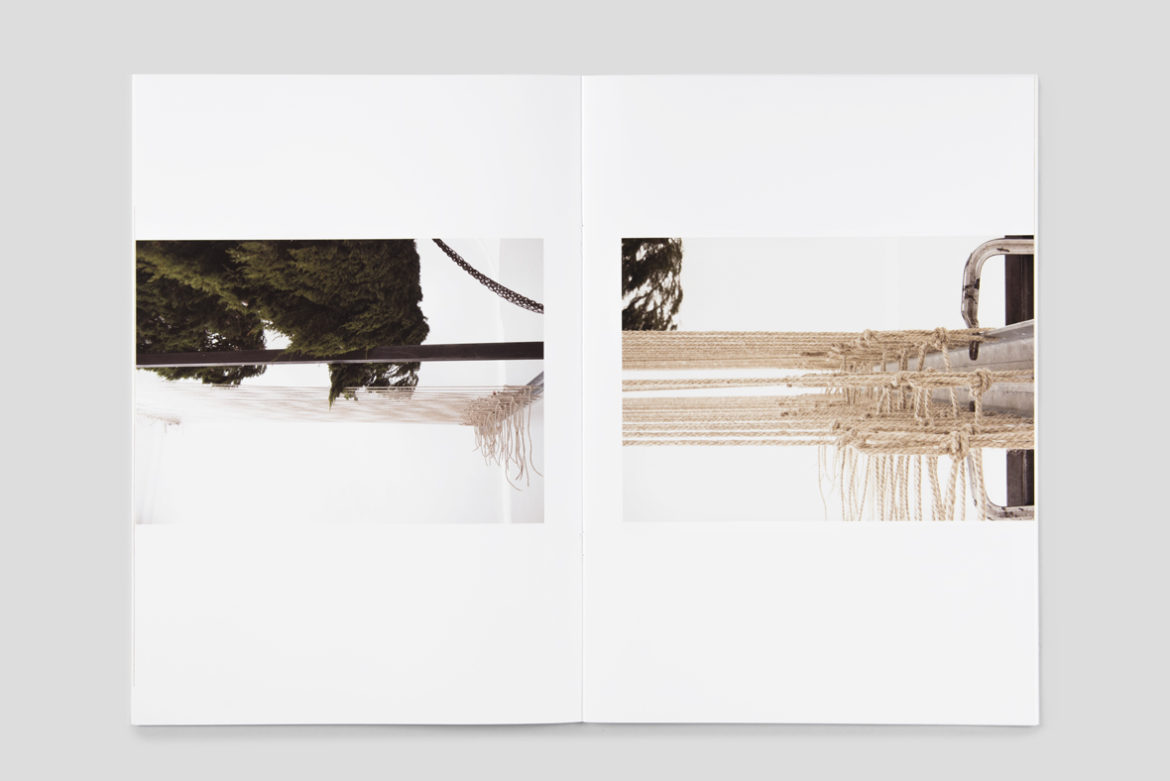 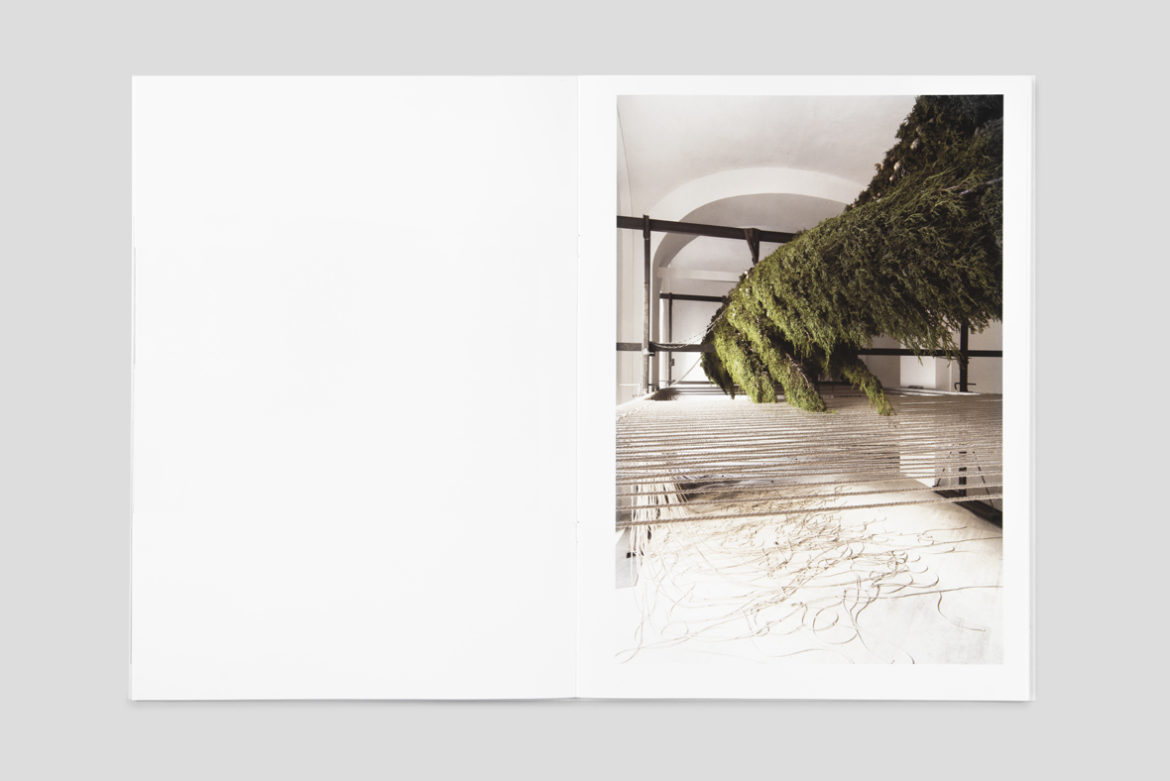 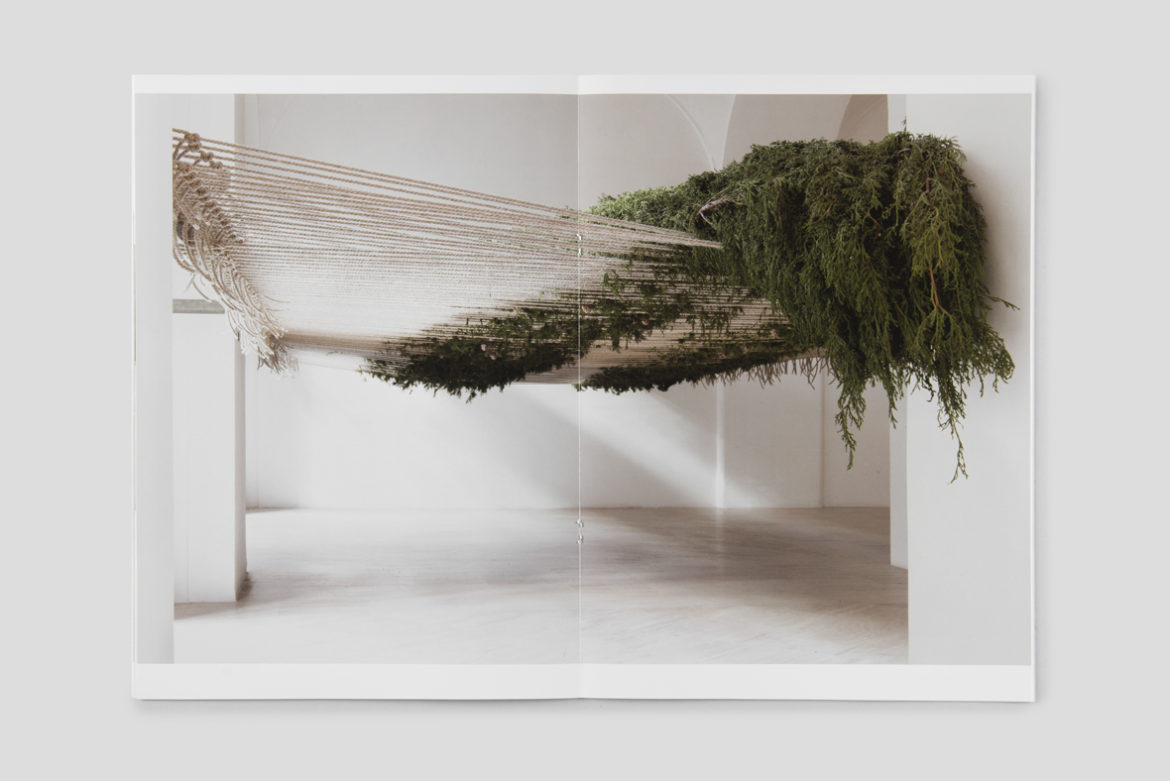 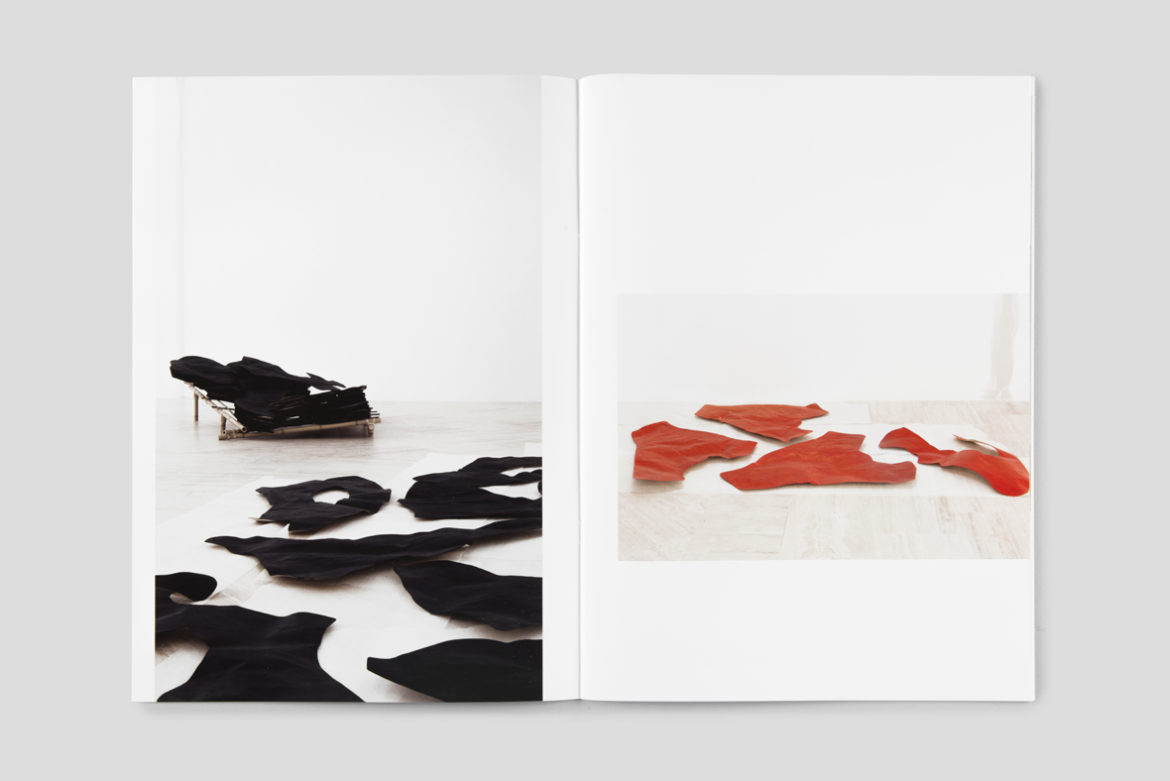 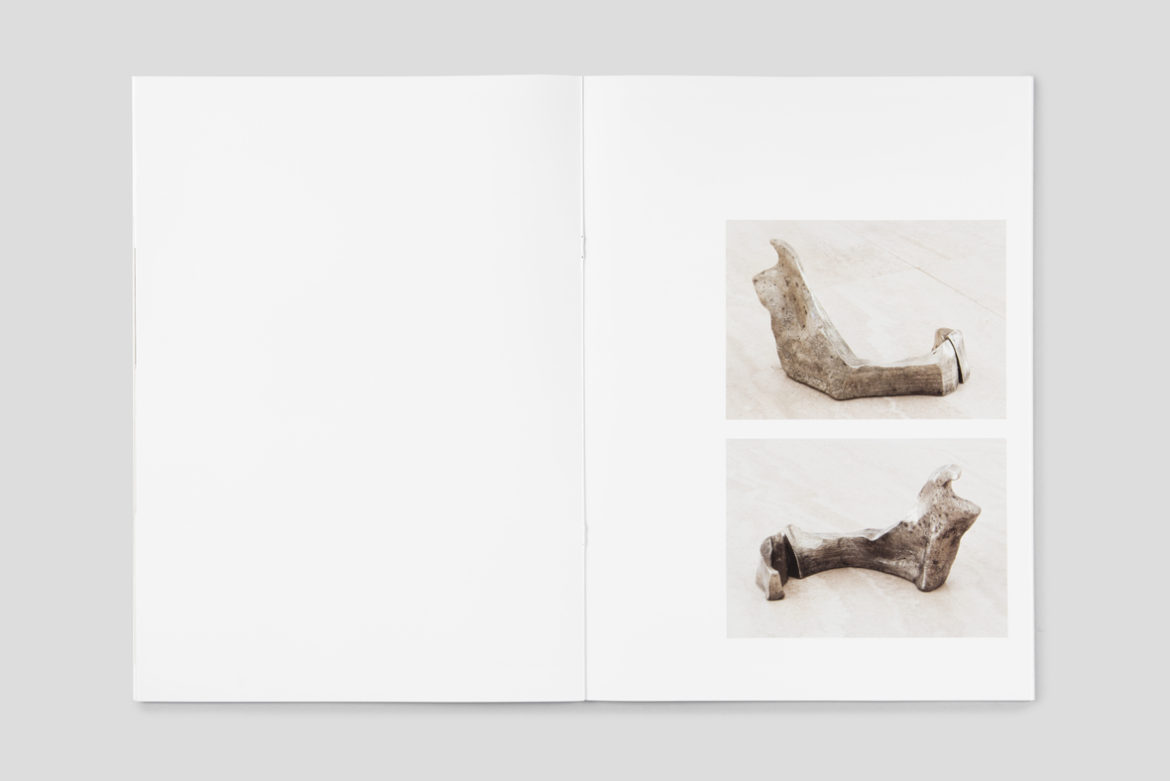 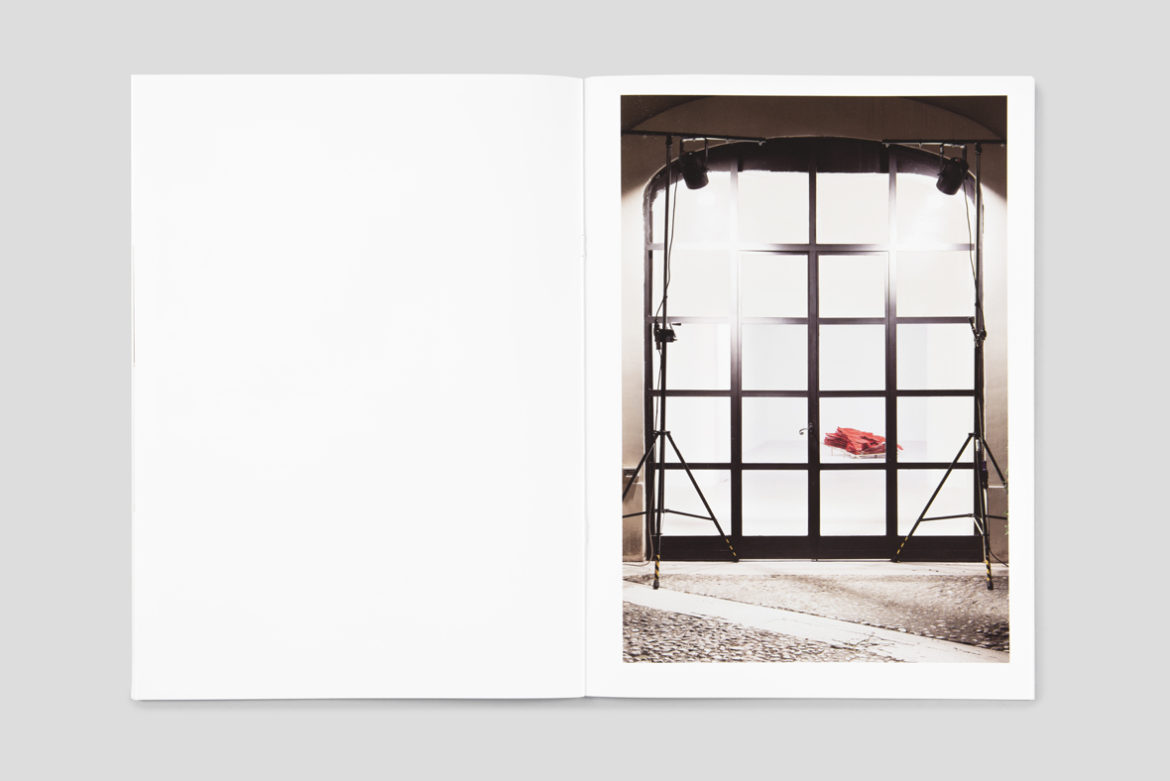 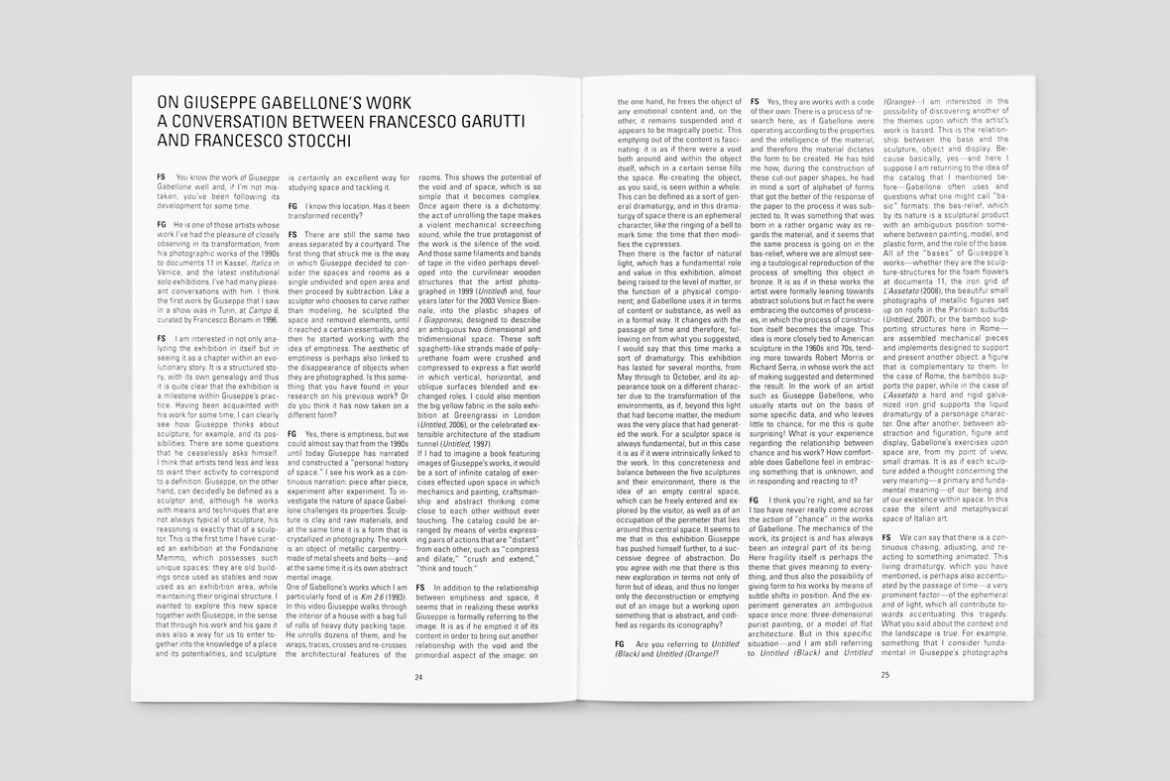 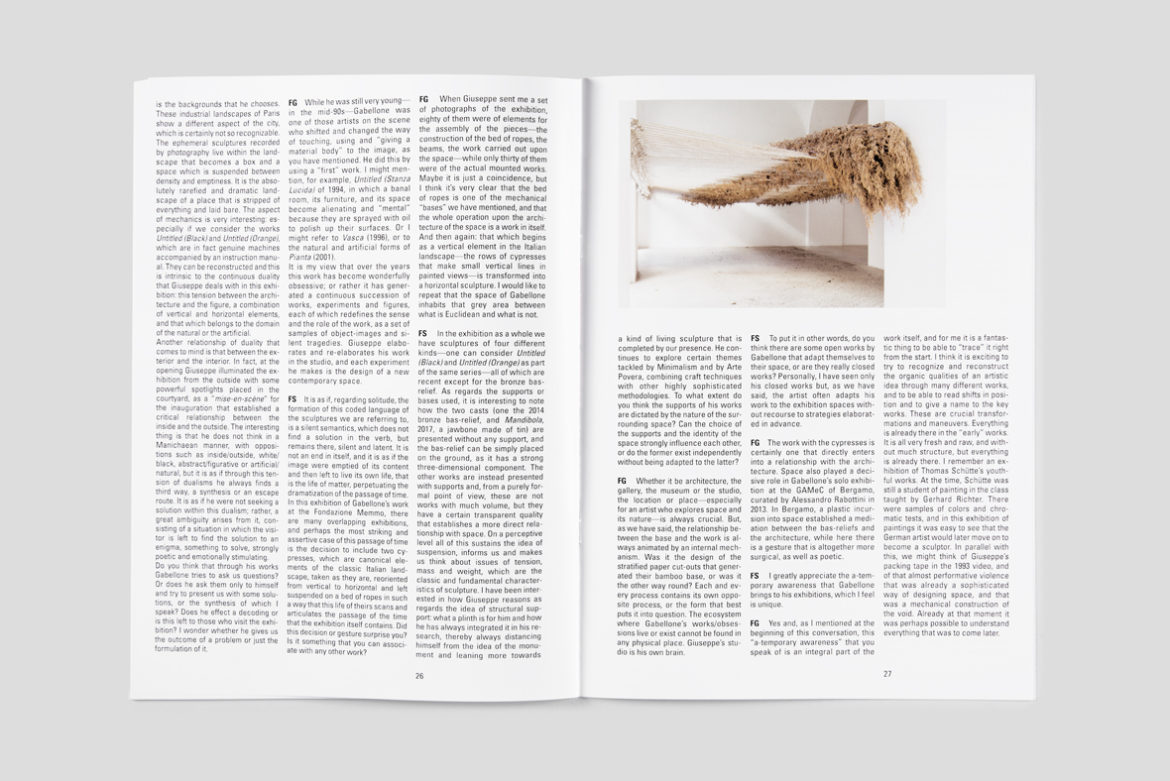 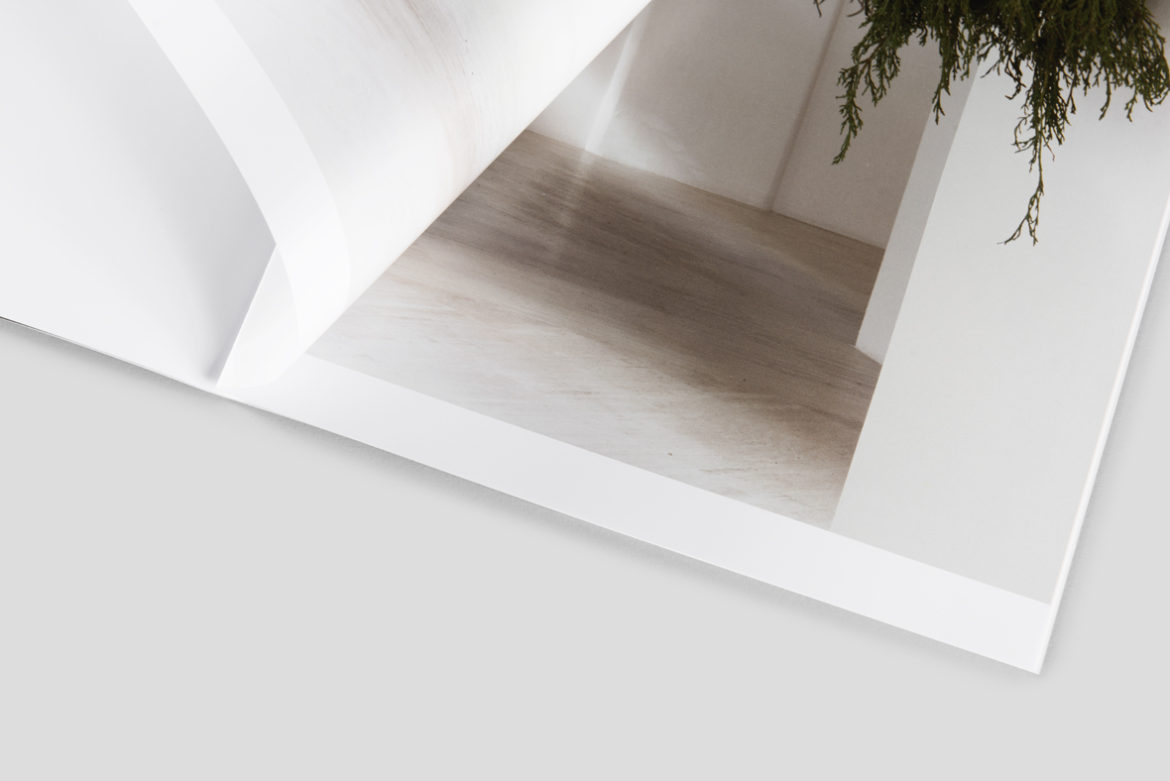 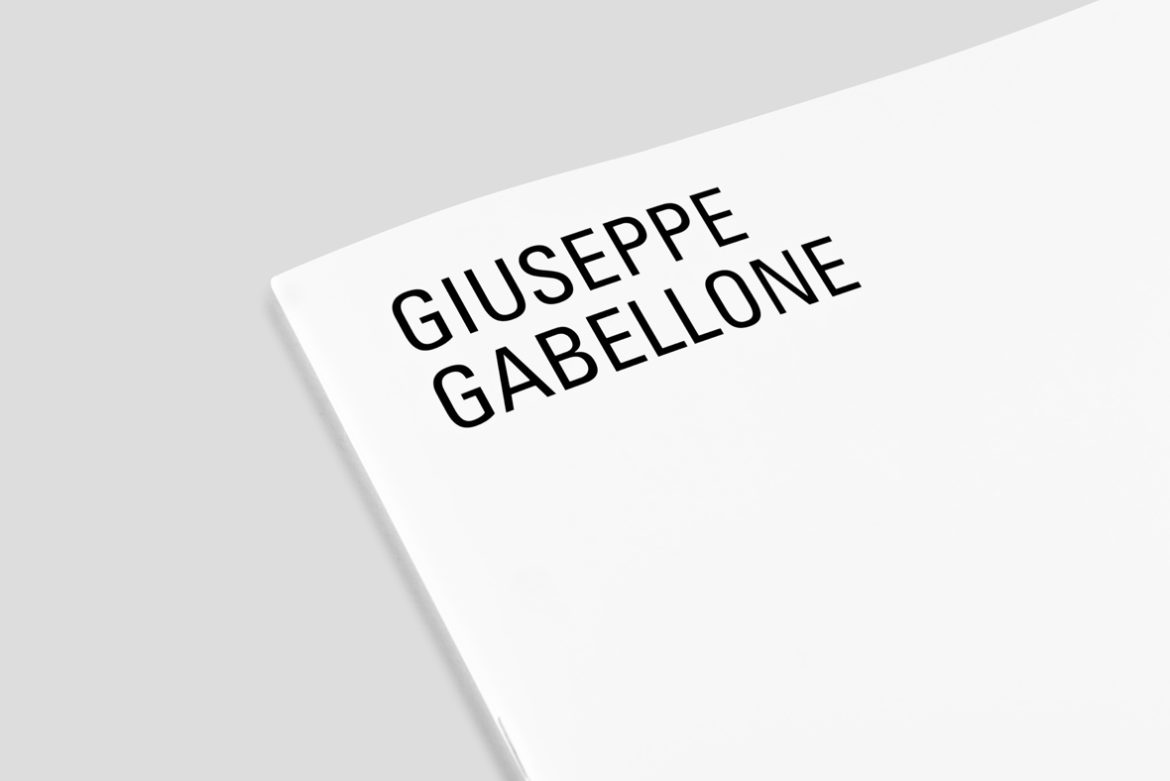 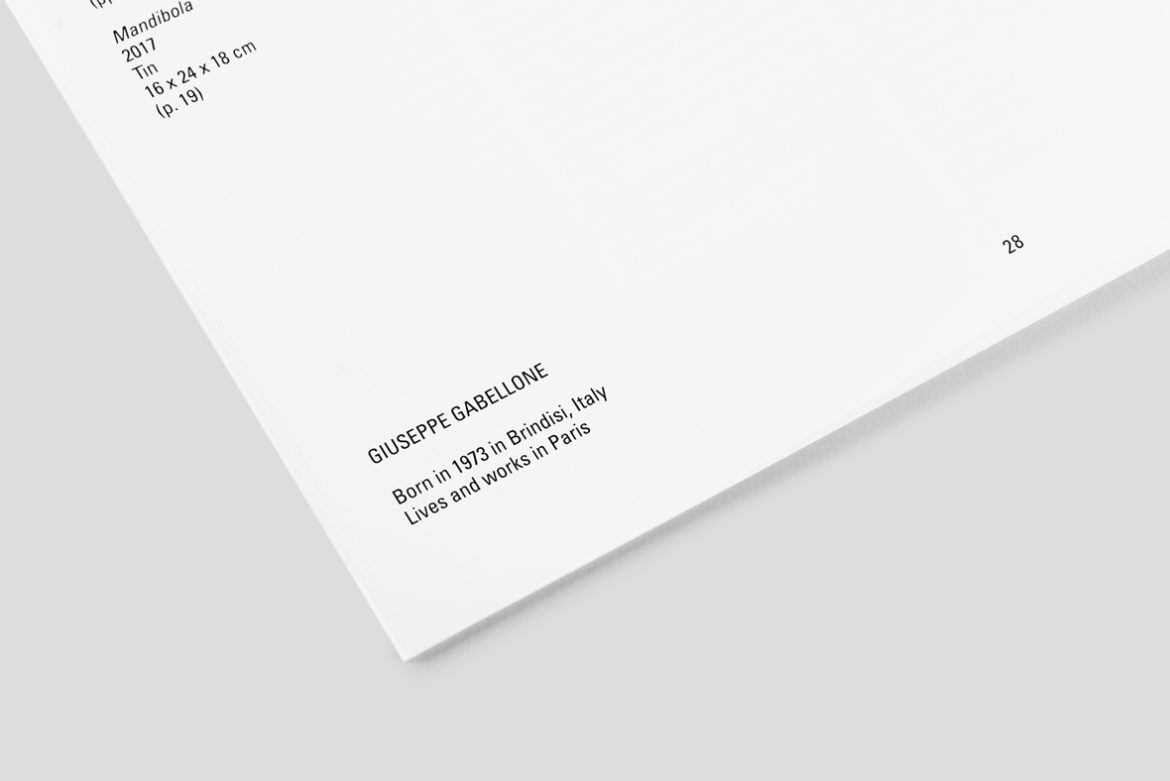 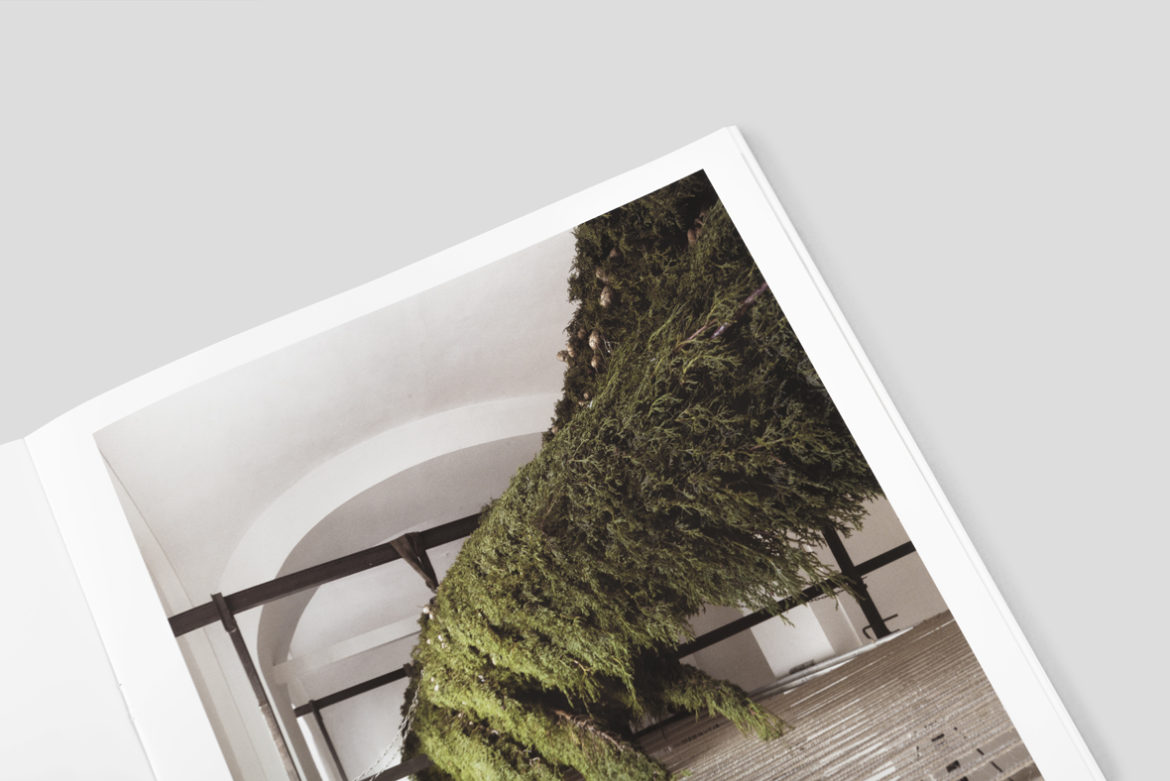 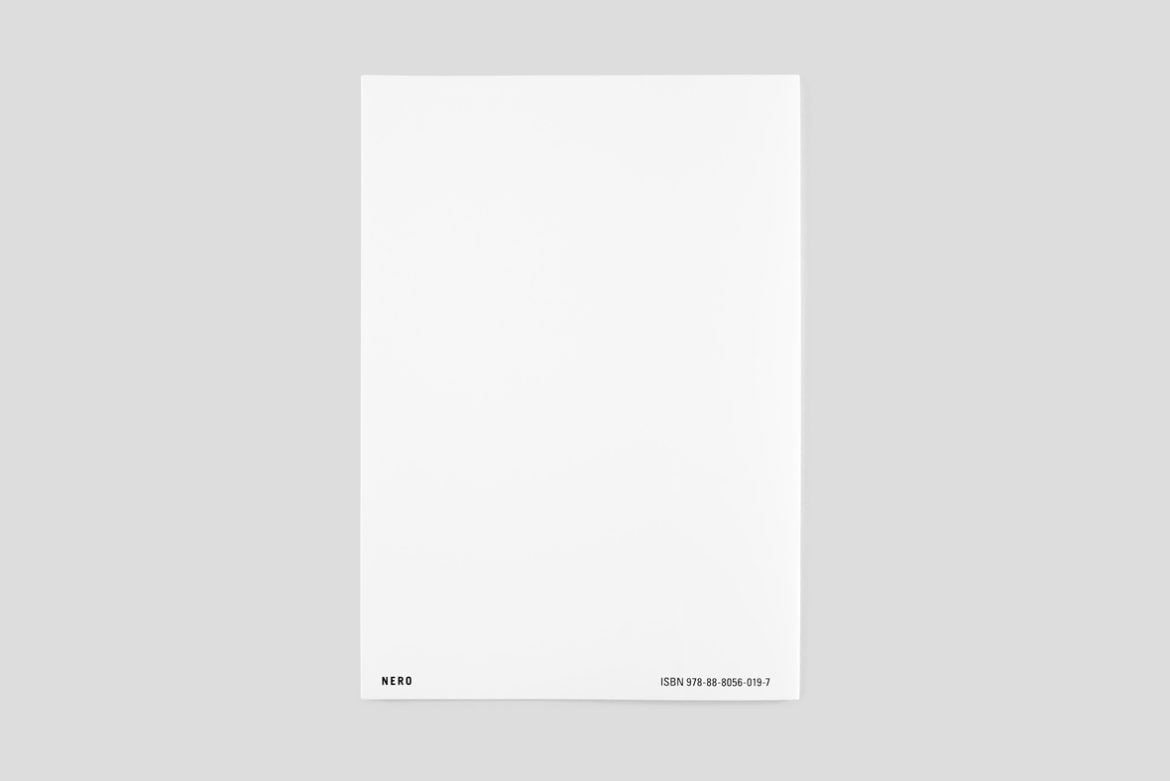