Forms of Desire is the first of three issues of a periodical charting the artistic journey of Zineb Sedira in the run up to her presentation for the French Pavilion at the 59th Venice Biennale (2022). A cross between a newspaper and a magazine, this generically hybrid publication is conceived as an alternative to the catalogue in the traditional sense. Each issue refers to a city—Algiers, Venice, and Paris—that has played an important part in Sedira’s life and artistic formation. The inaugural issue takes Algiers as its starting point and is a tribute to its rich cinematic and musical traditions. The titular “desire,” understood as both an emancipatory practice and a political tool, is a thread that connects themes ranging from colonial power and psychoanalysis to militant cinematographic structures that emerged in the aftermath of the Algerian War of Independence and women filmmakers in Algeria. With artistic, cinematic, musical, and political references, the publication will trace Zineb Sedira’s artistic journey, bringing together her emotional and intellectual inspirations and conveying the behind the scenes of her exhibition at the French Pavilion.

The publication is available in both English and French language. Please specify your preference in the field “Order notes”. 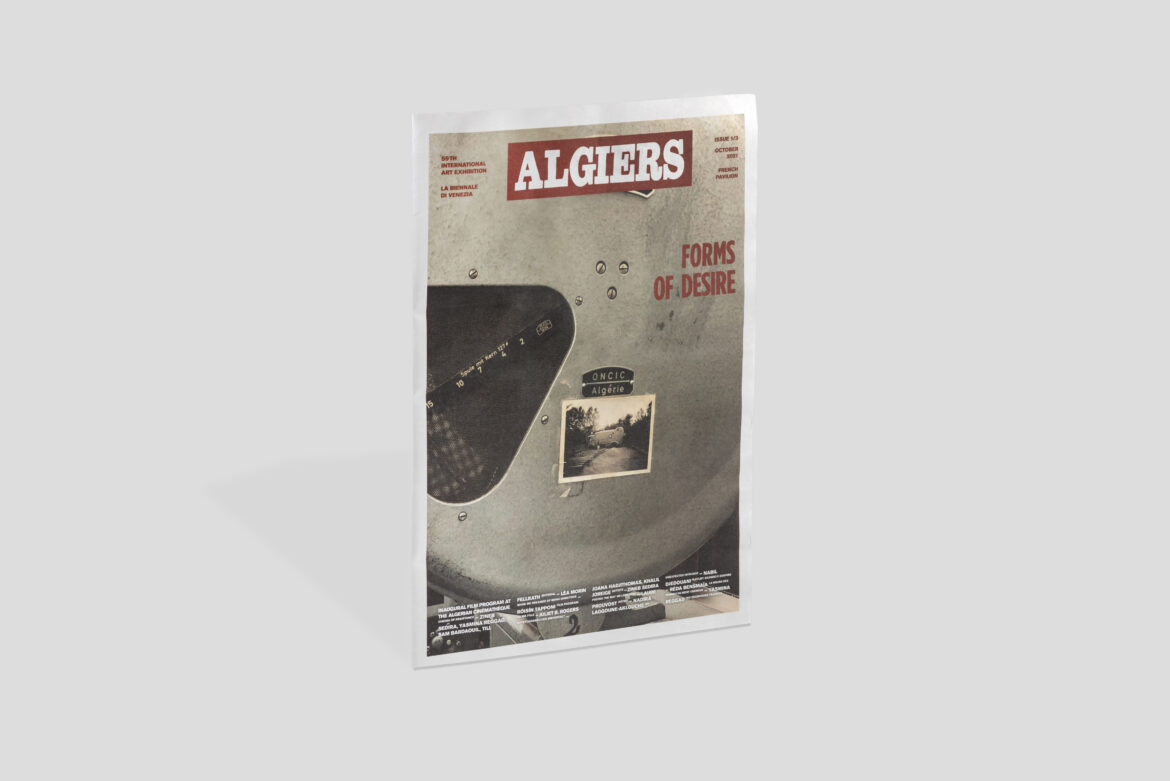 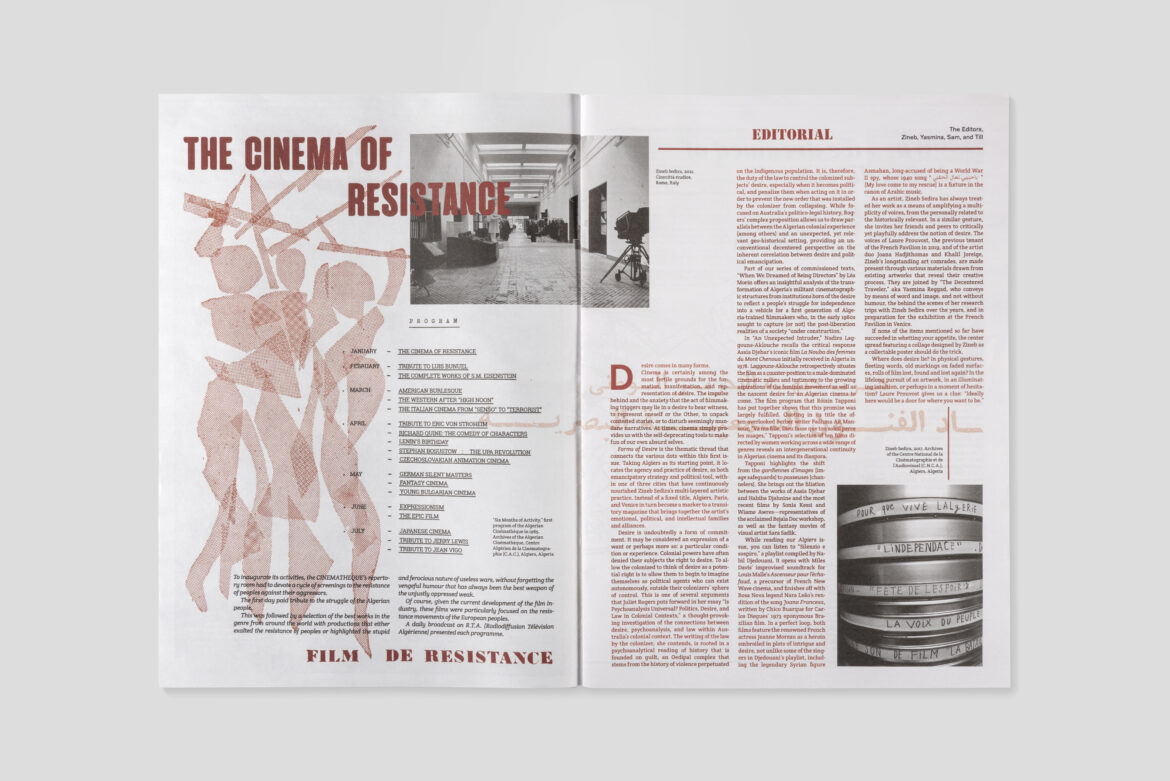 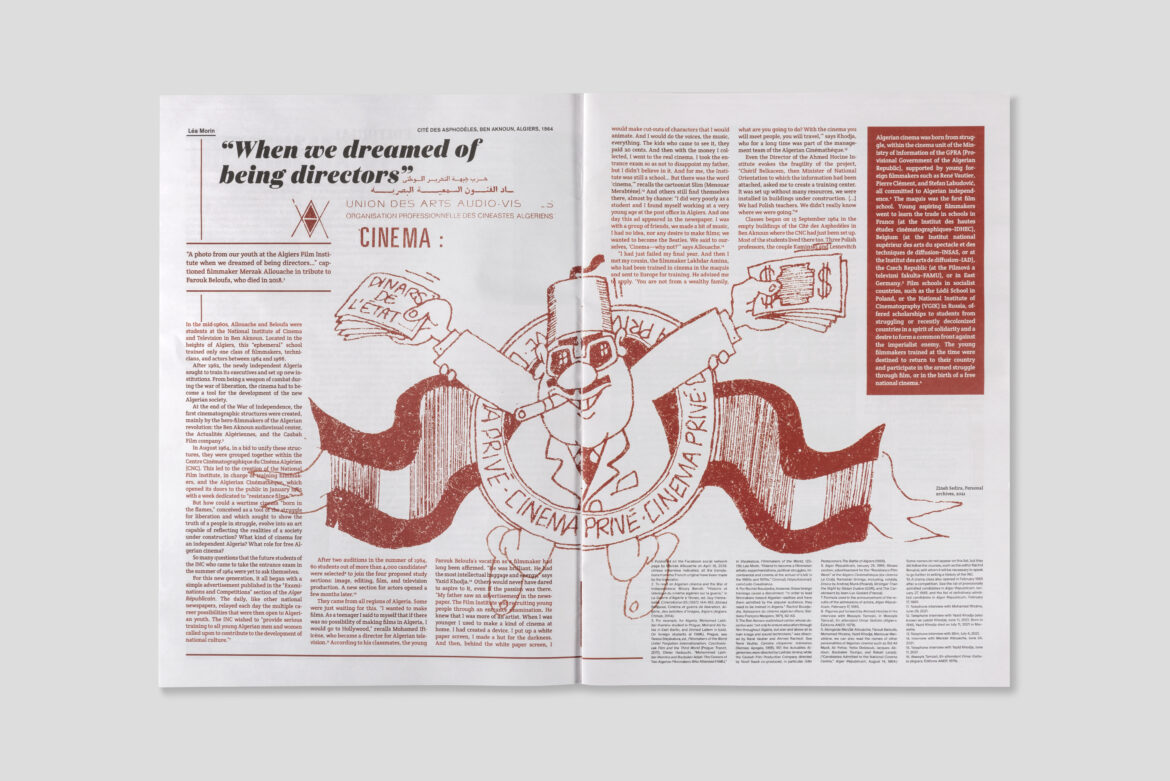 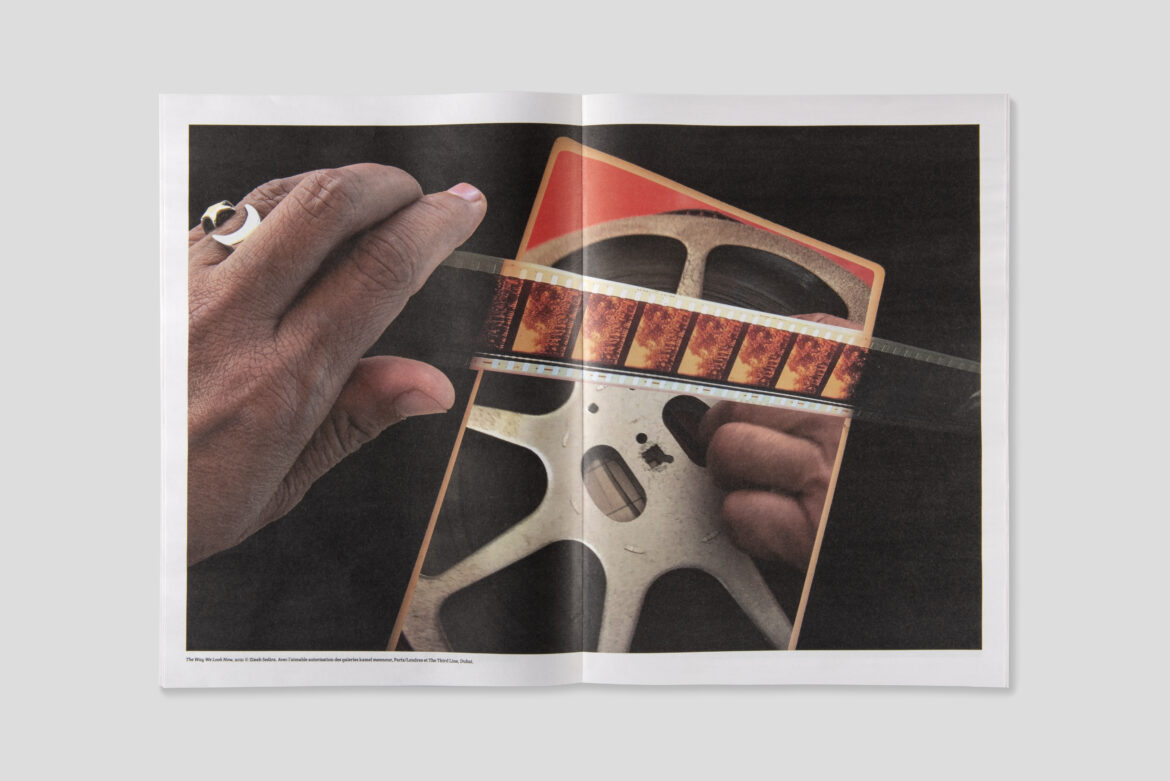 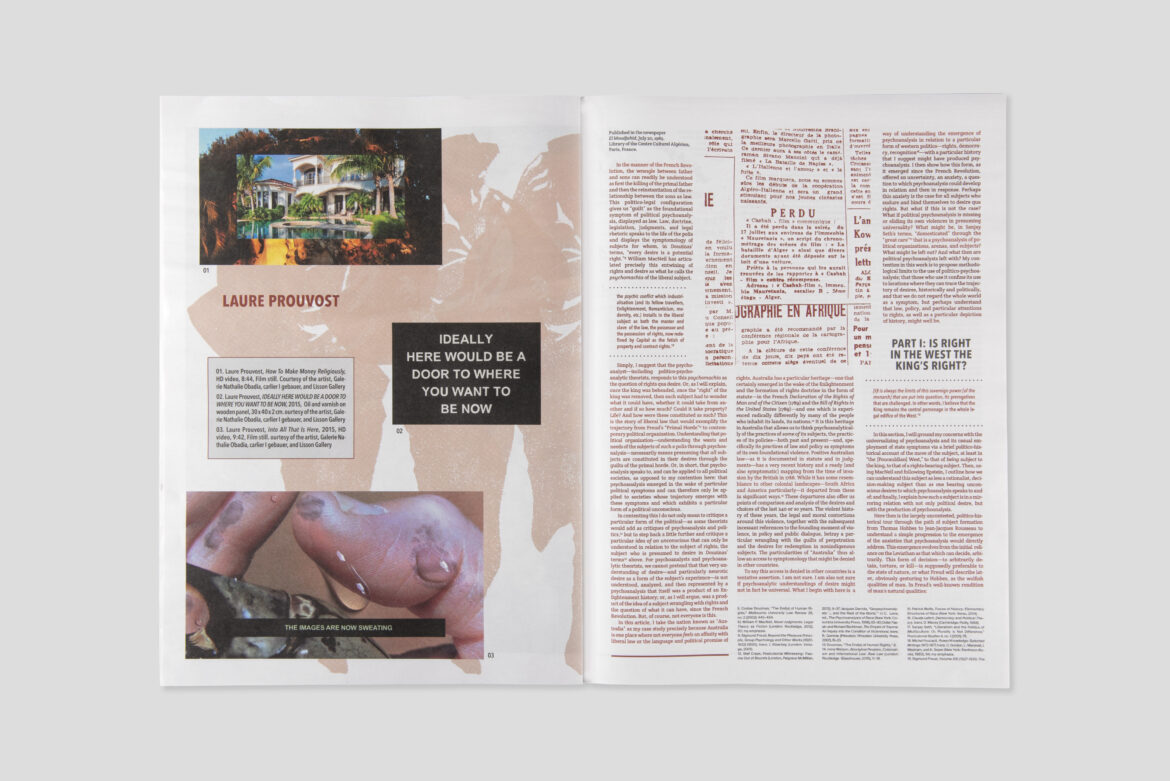 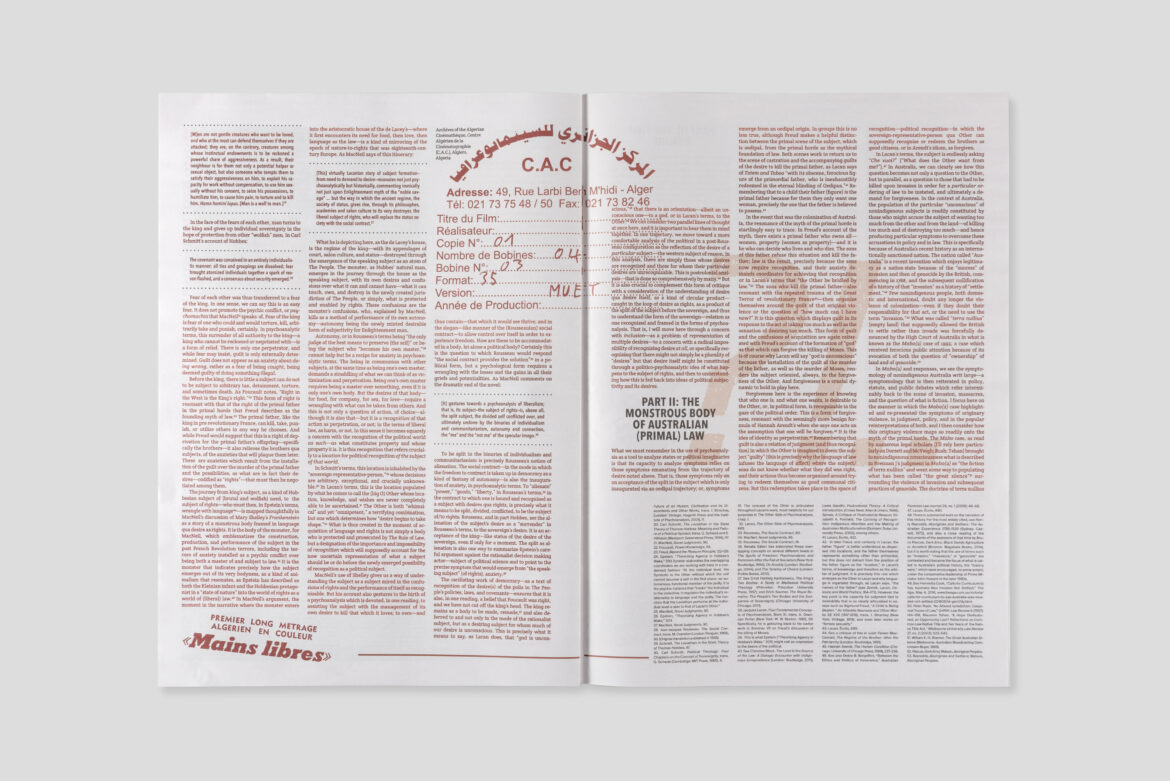 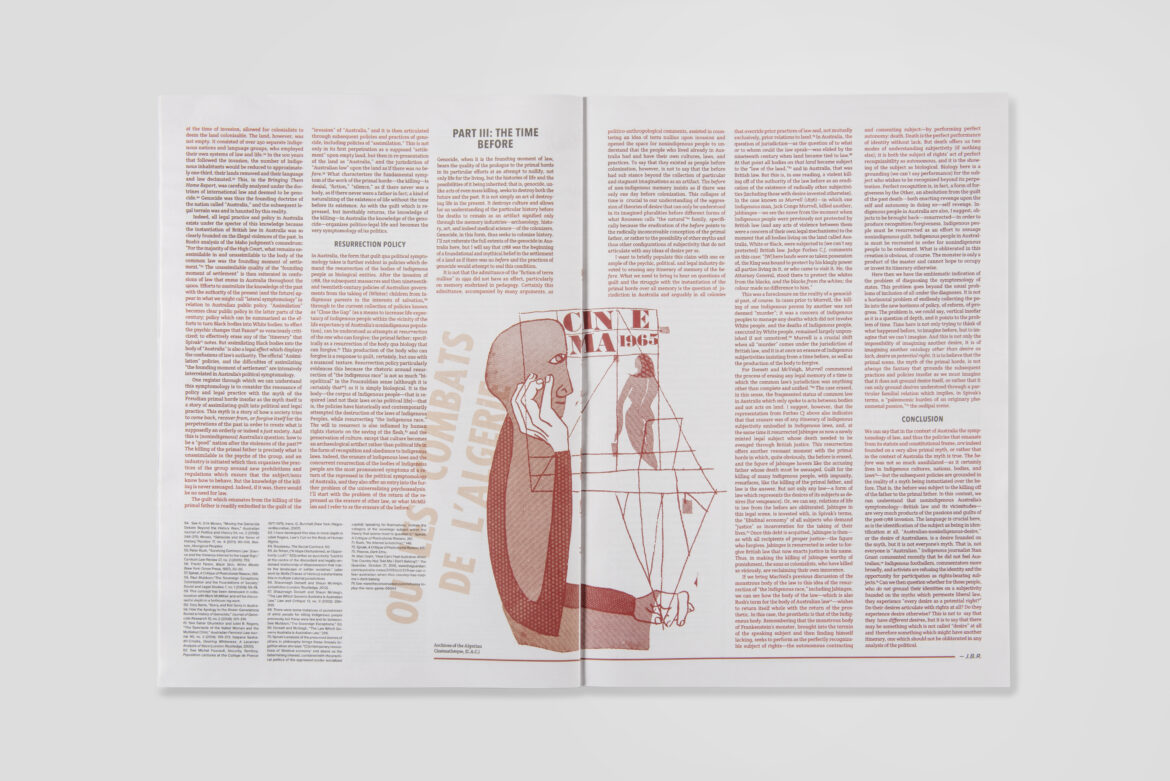 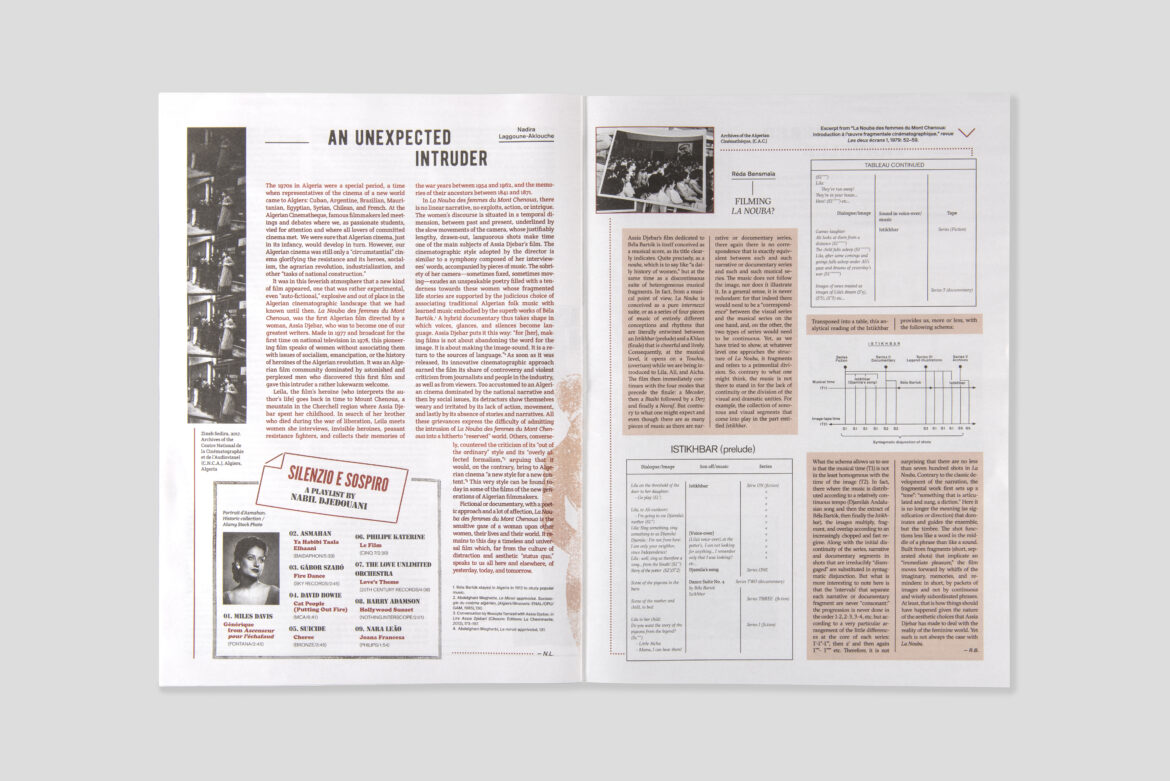 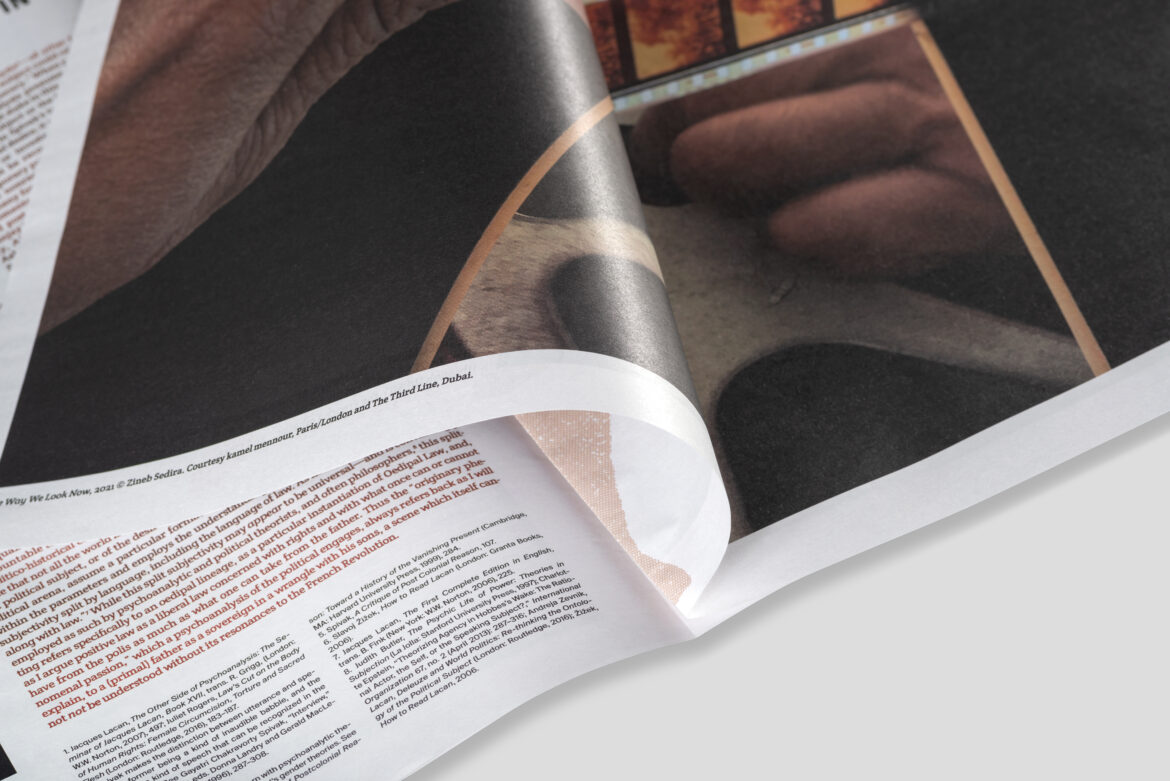 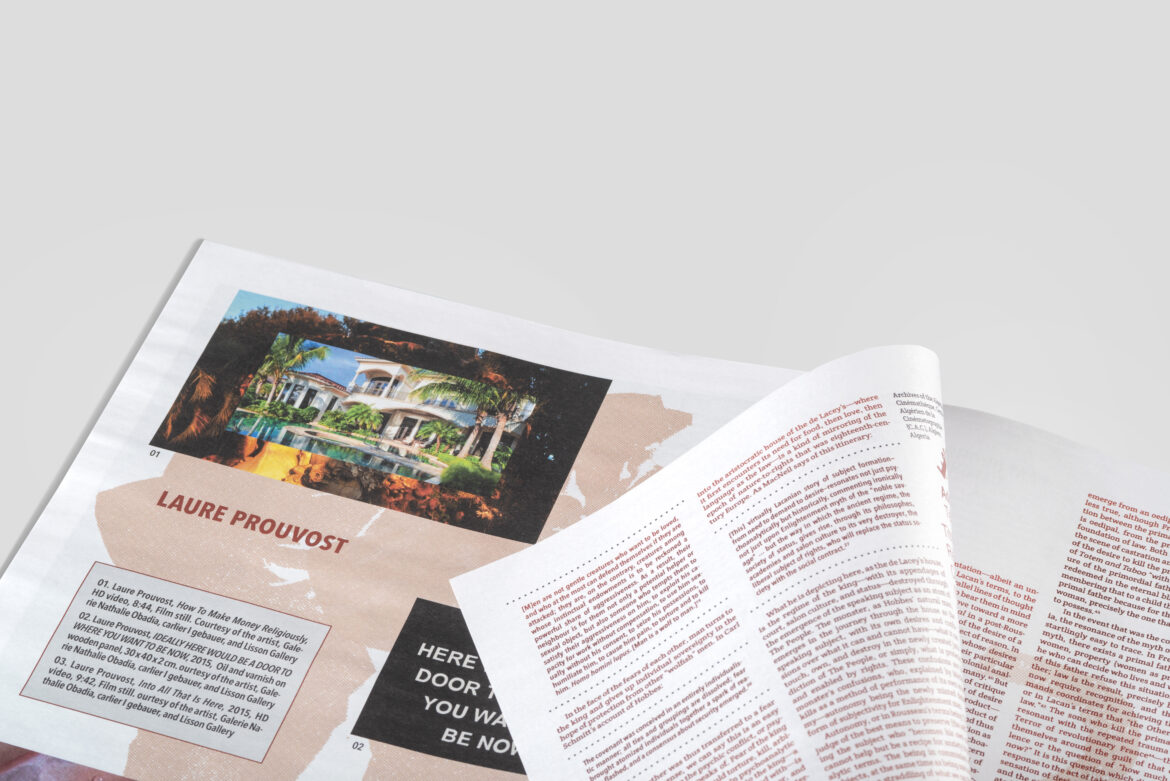 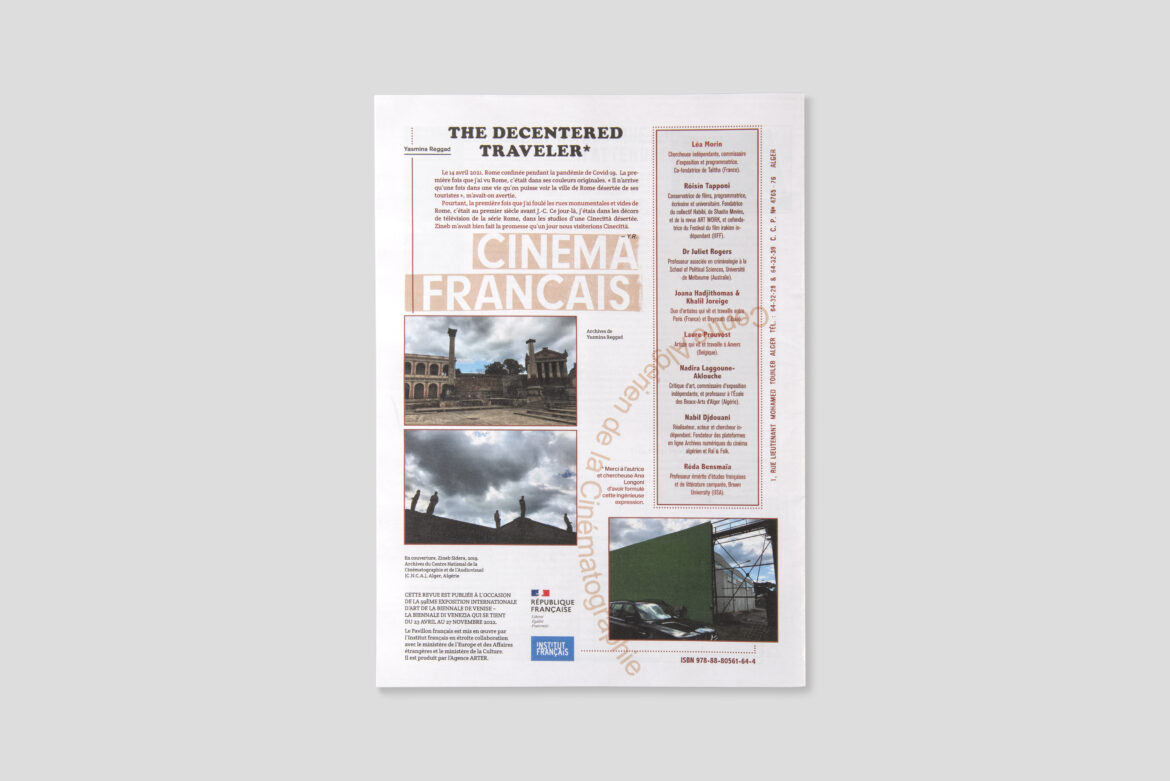 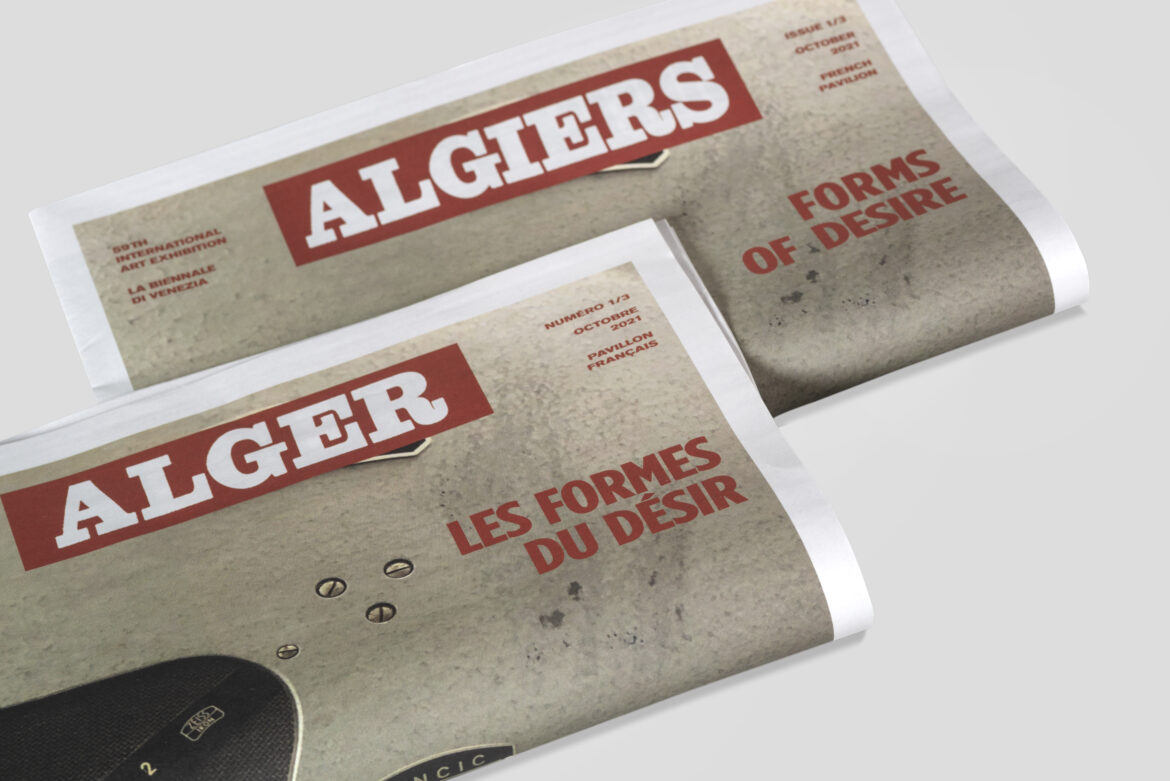