They Will Say I Killed Them

They Will Say I Killed Them is the result of a one-year research marked by visits to public film archives, private foundations, and meetings with important testimonies of Italian cinema. The aim was to conduct an in-depth investigation on those Italian movies—from the 1950s to the 80s—that due to censorship have been left on the shelf in the form of a screenplay, or filed away in the directors’ mind, and never became a film. They Will Say I Killed Them is a book that accompanies the homonymous movie by Danilo Correale, in an attempt to reconstruct fragments, raise new questions, and investigate themes and taboos that have been somehow buried in this hidden and forgotten history of Italian cinema, such as European colonialism, feminism, terrorism, resistance, as well as issues of class and religion. 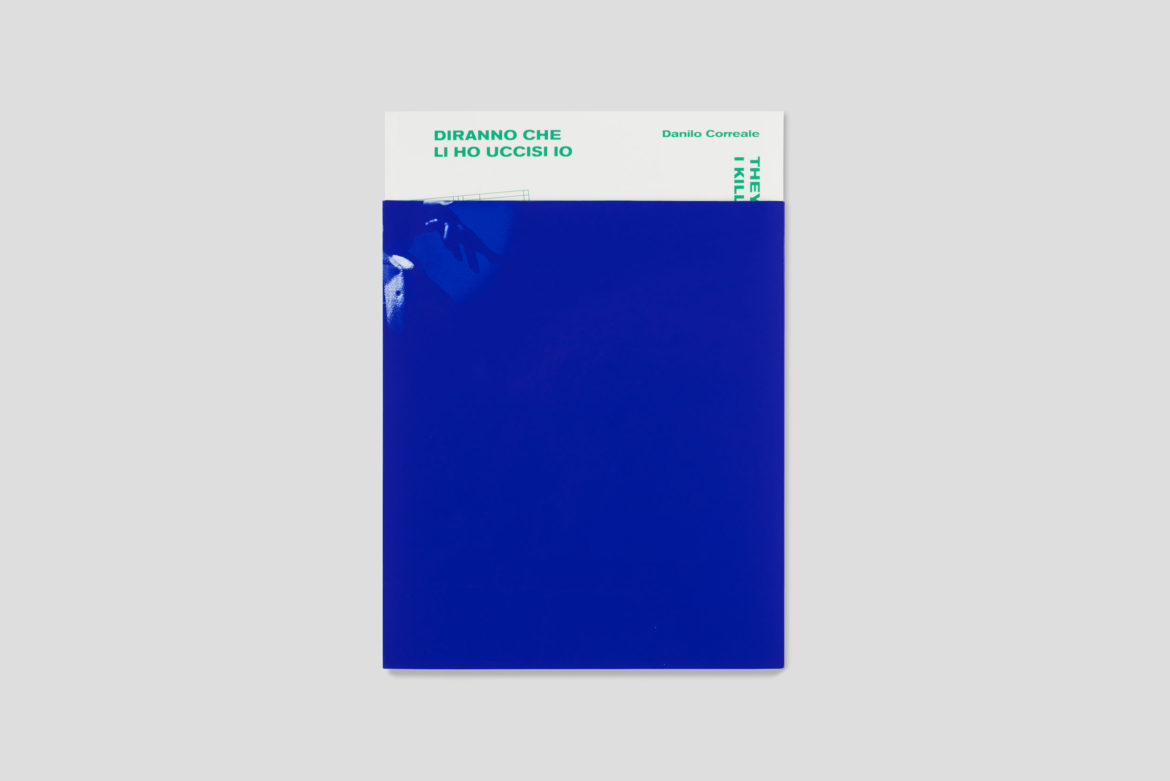 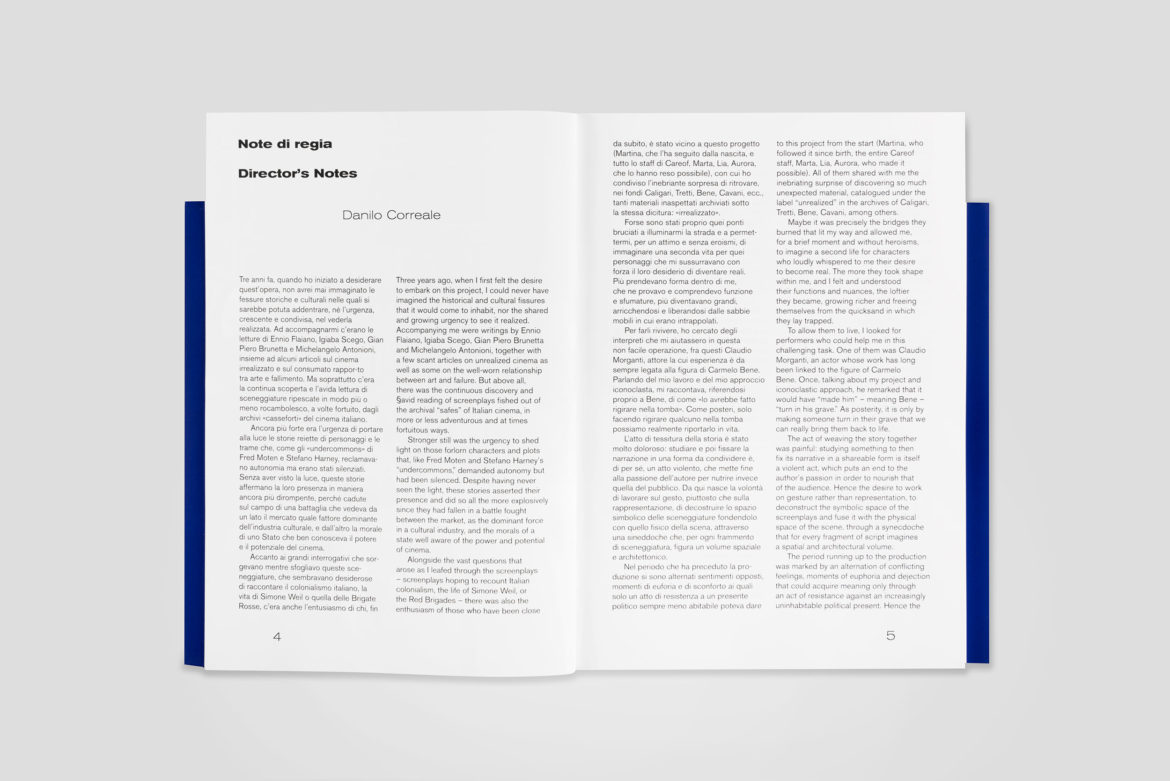 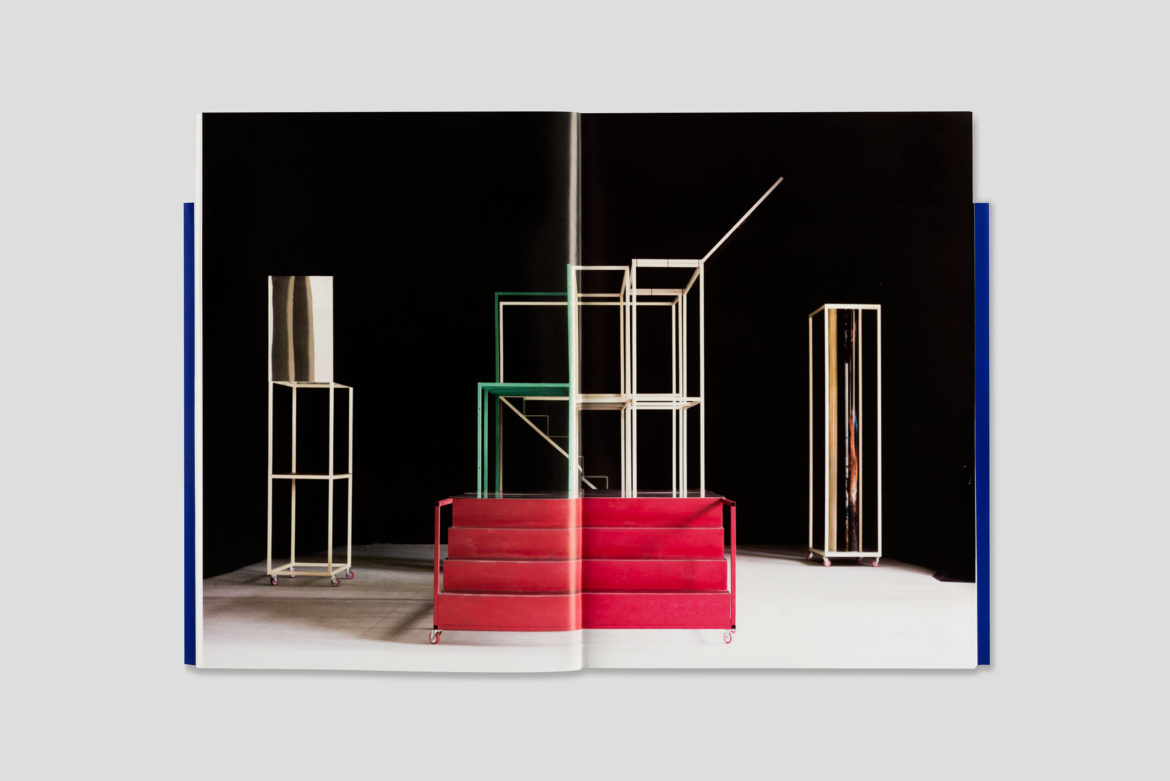 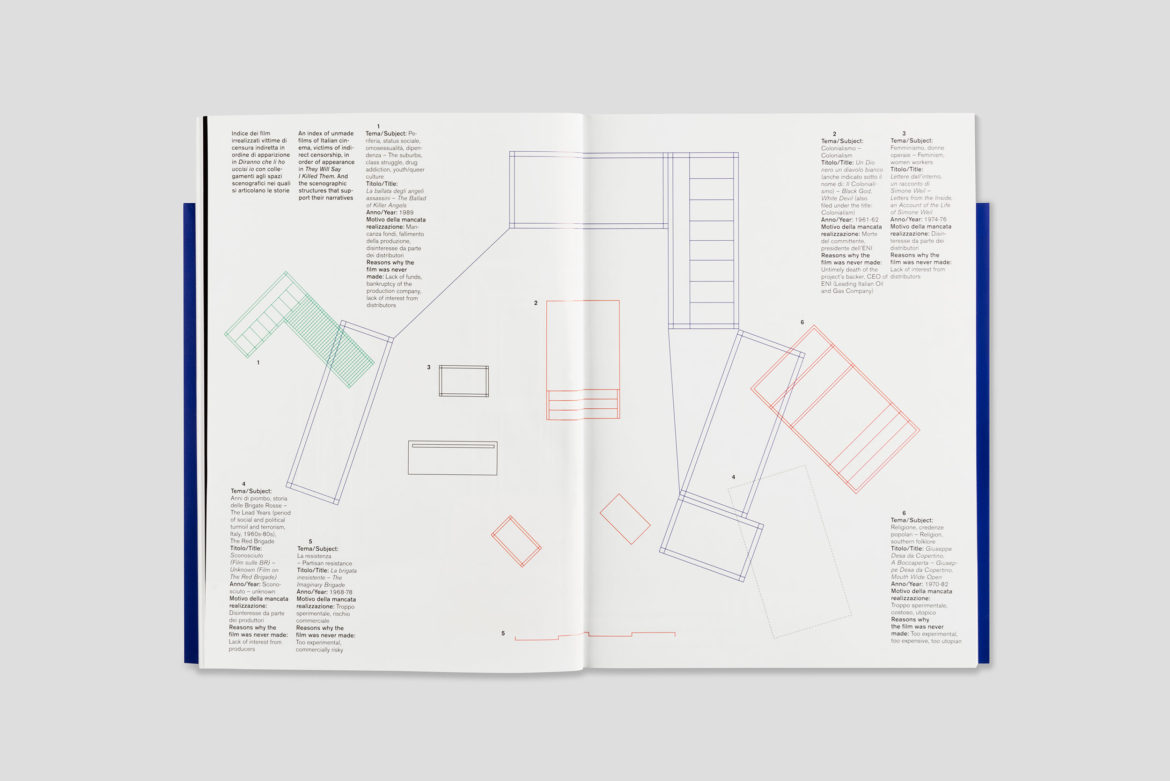 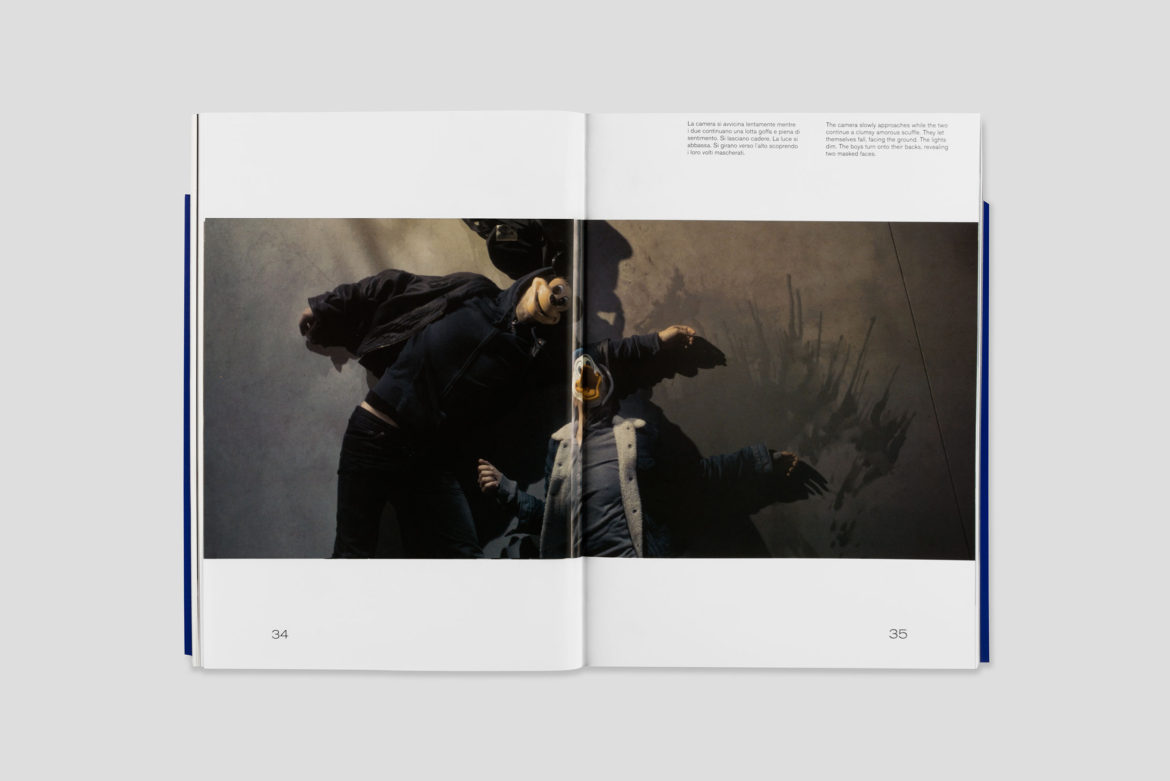 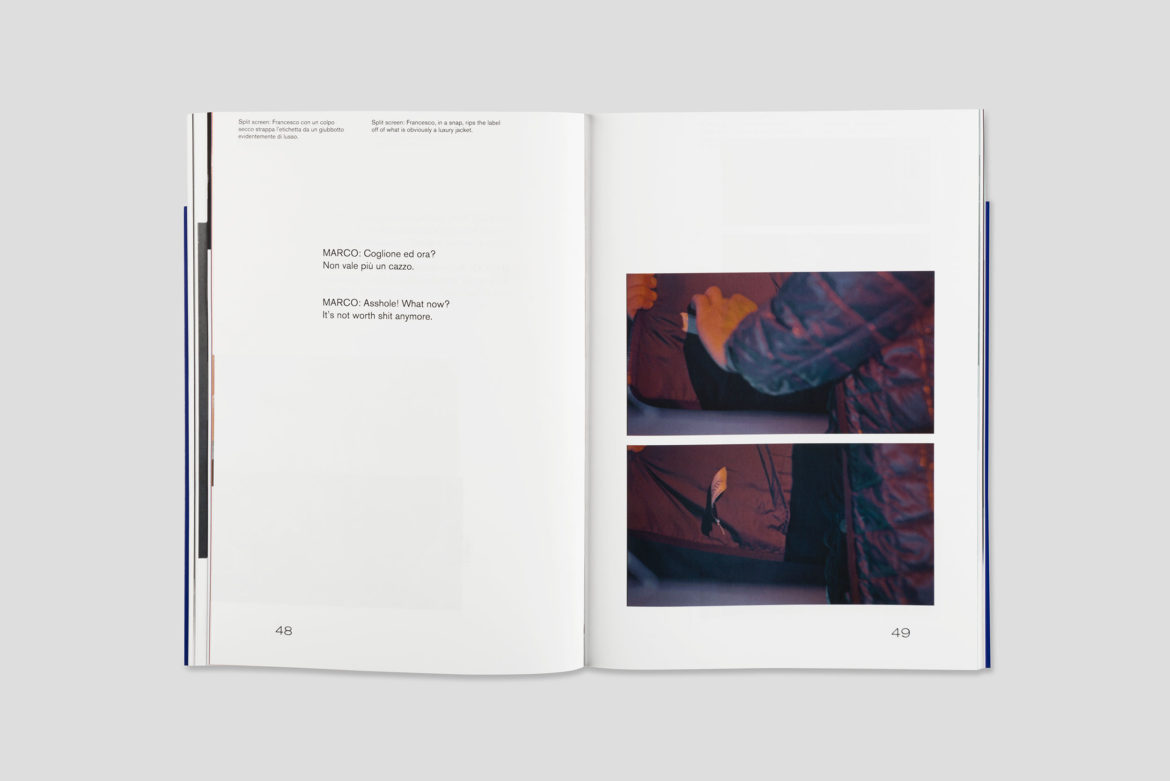 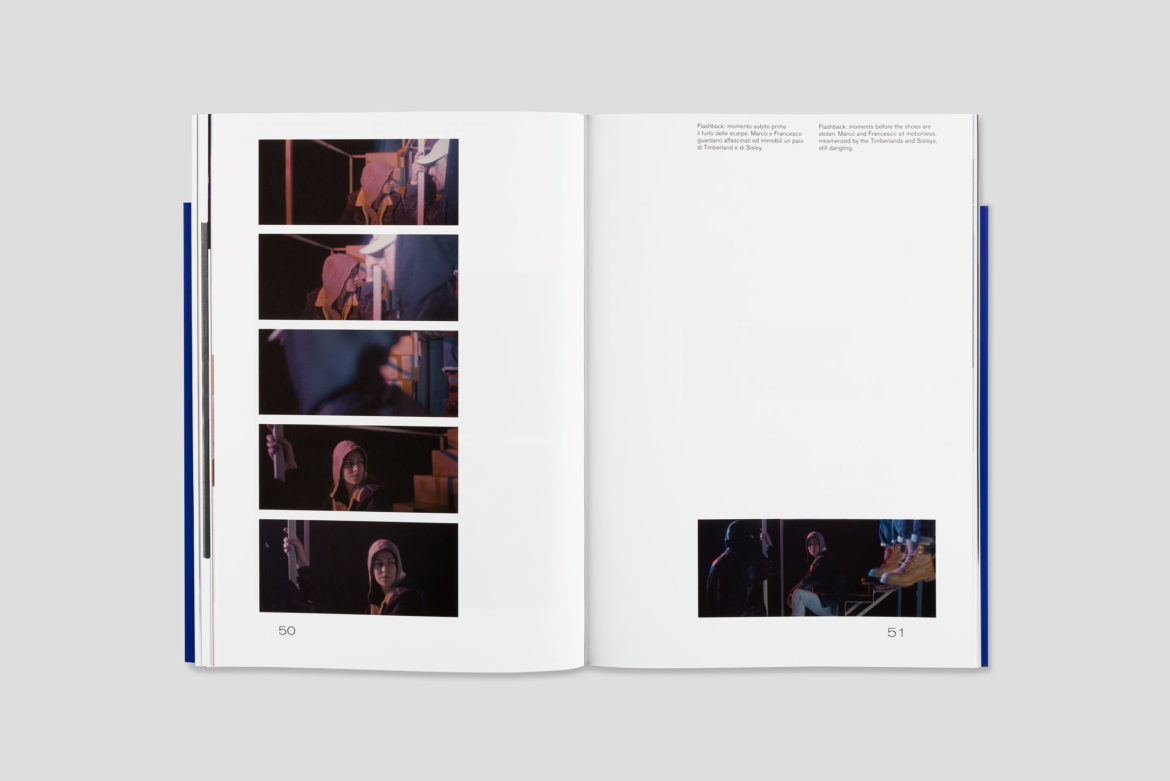 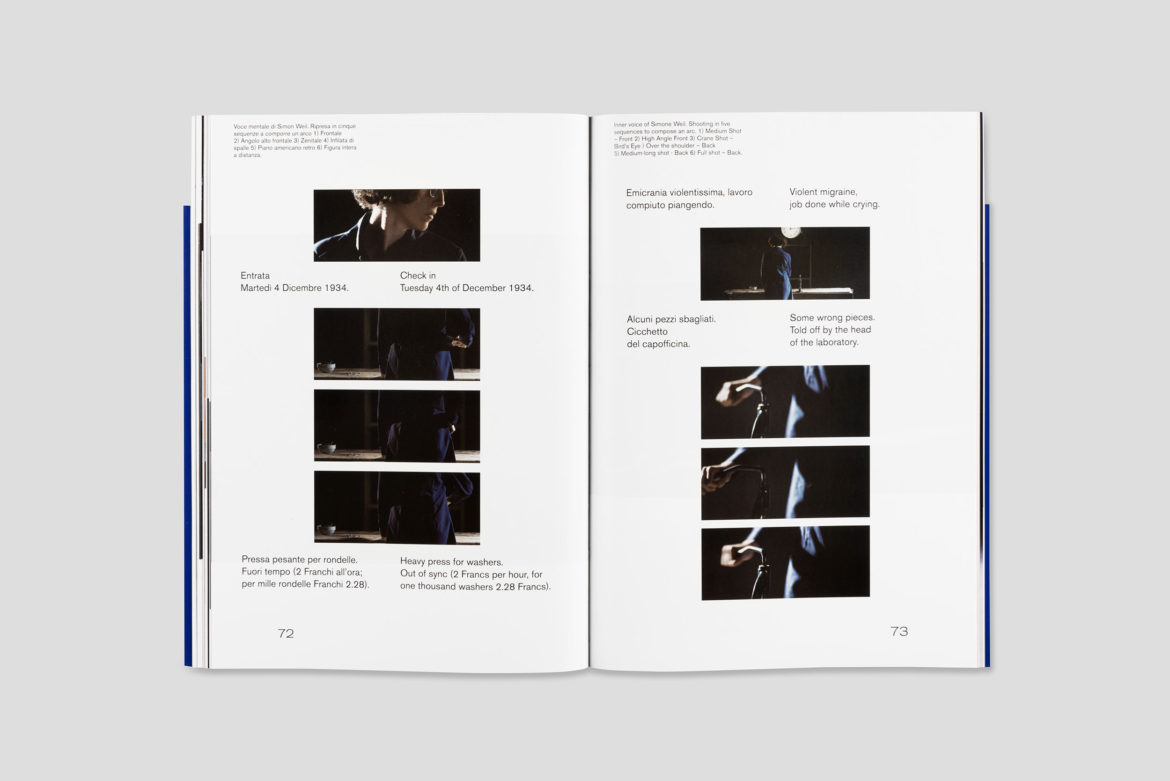 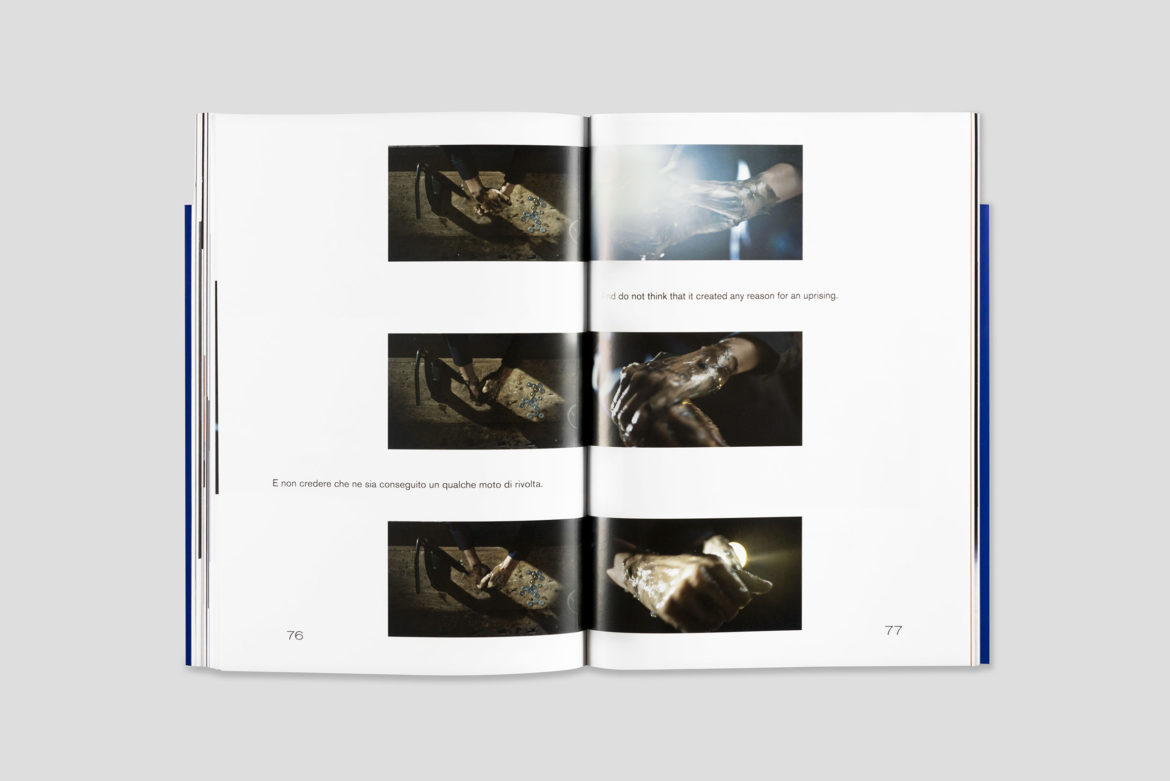 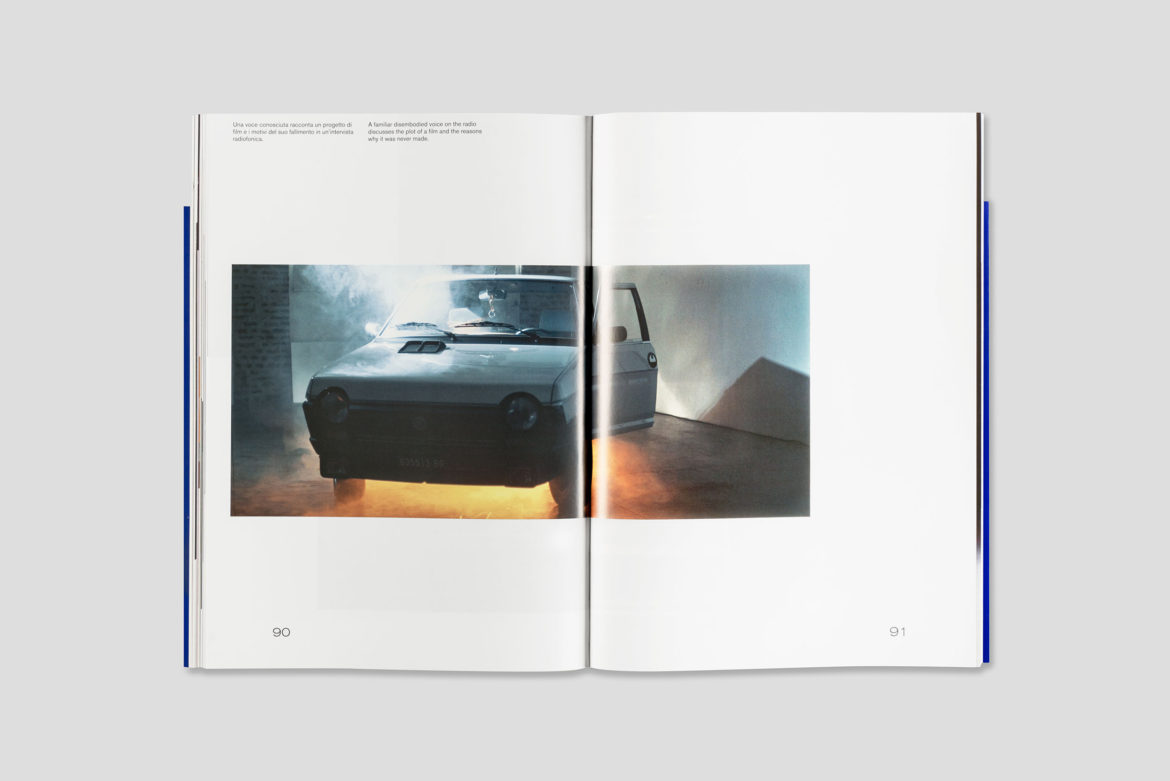 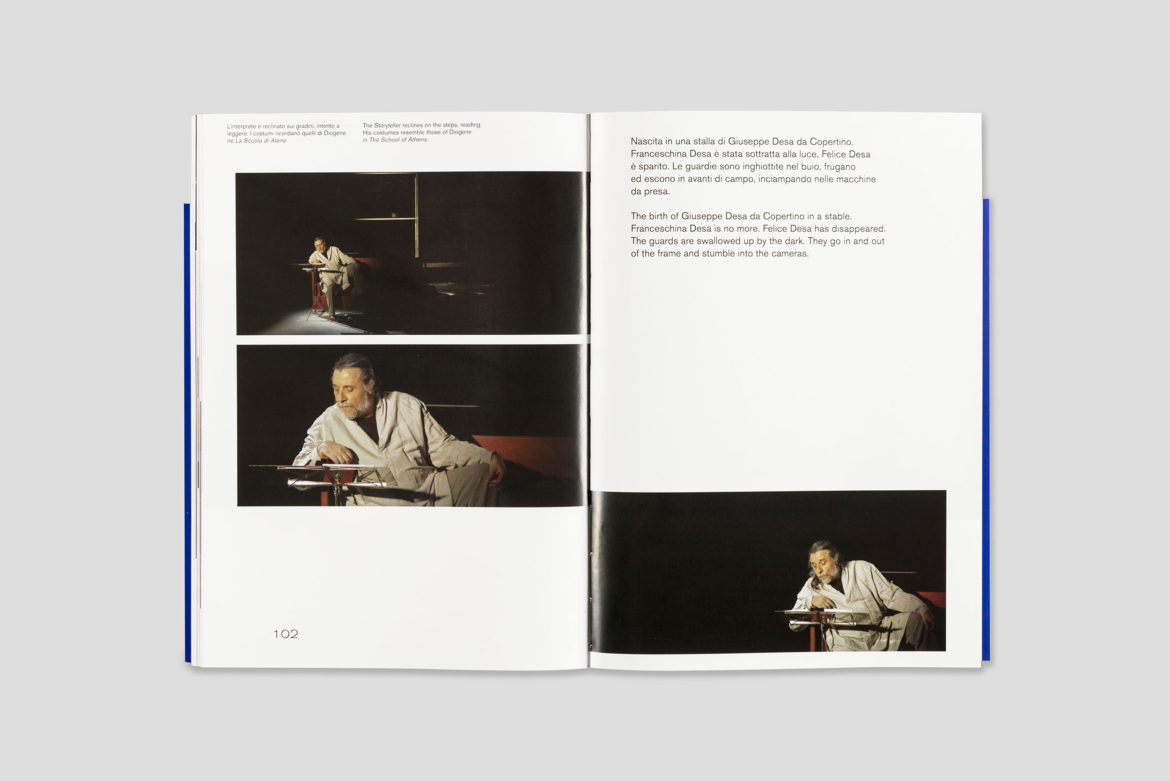 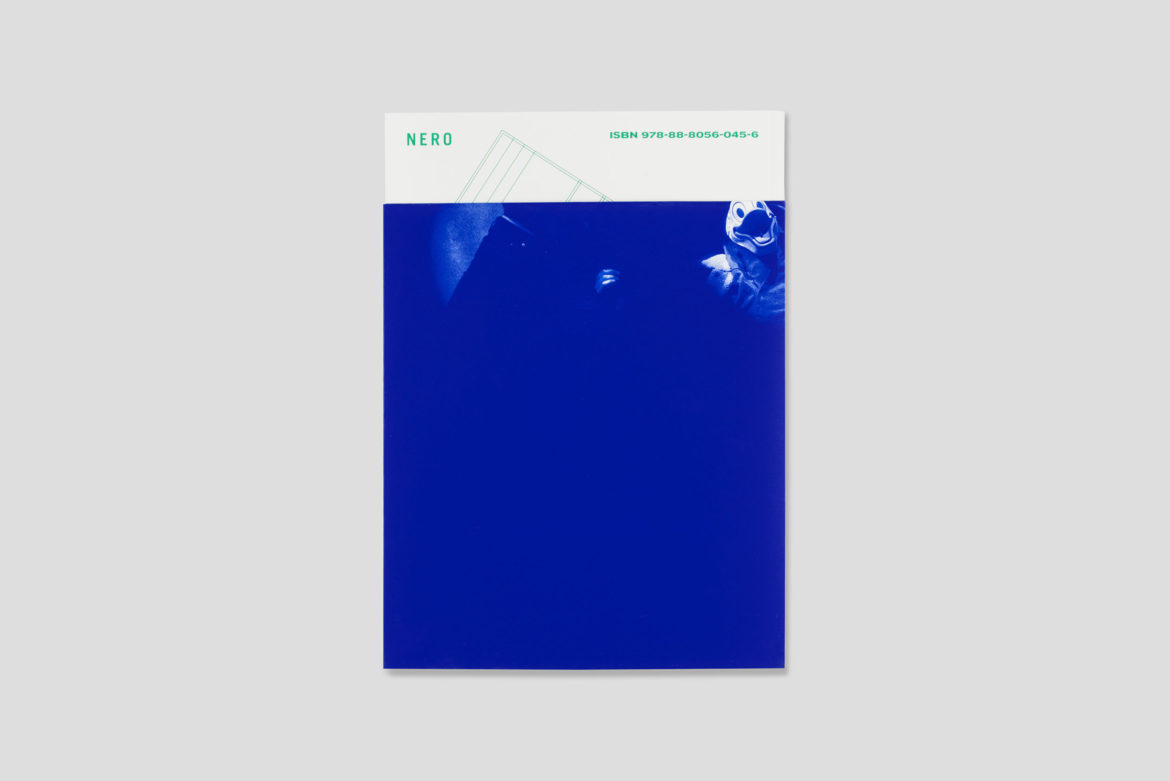 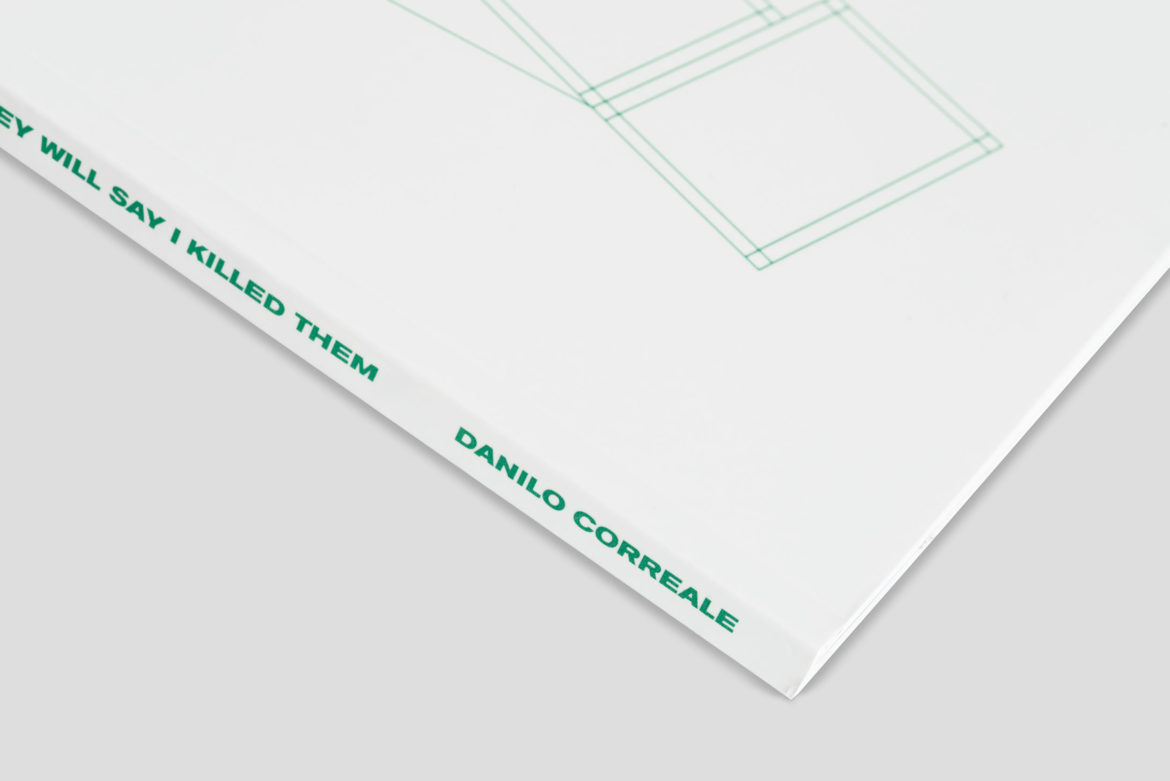 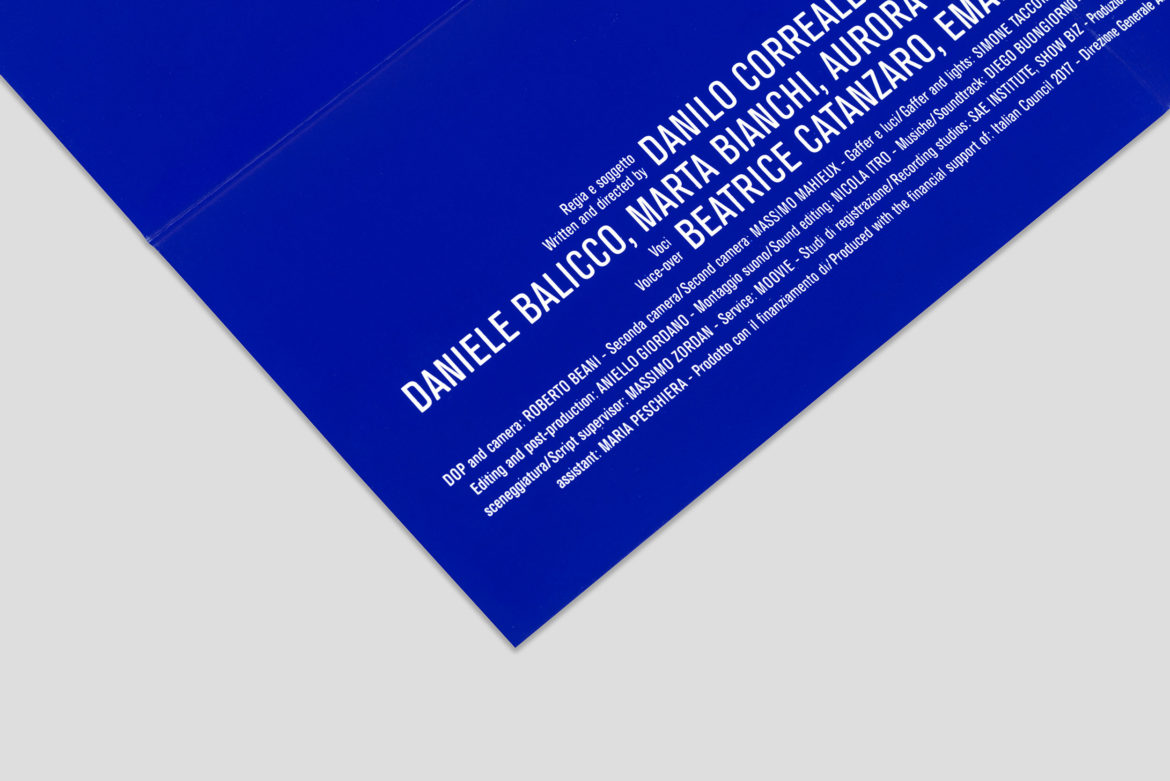 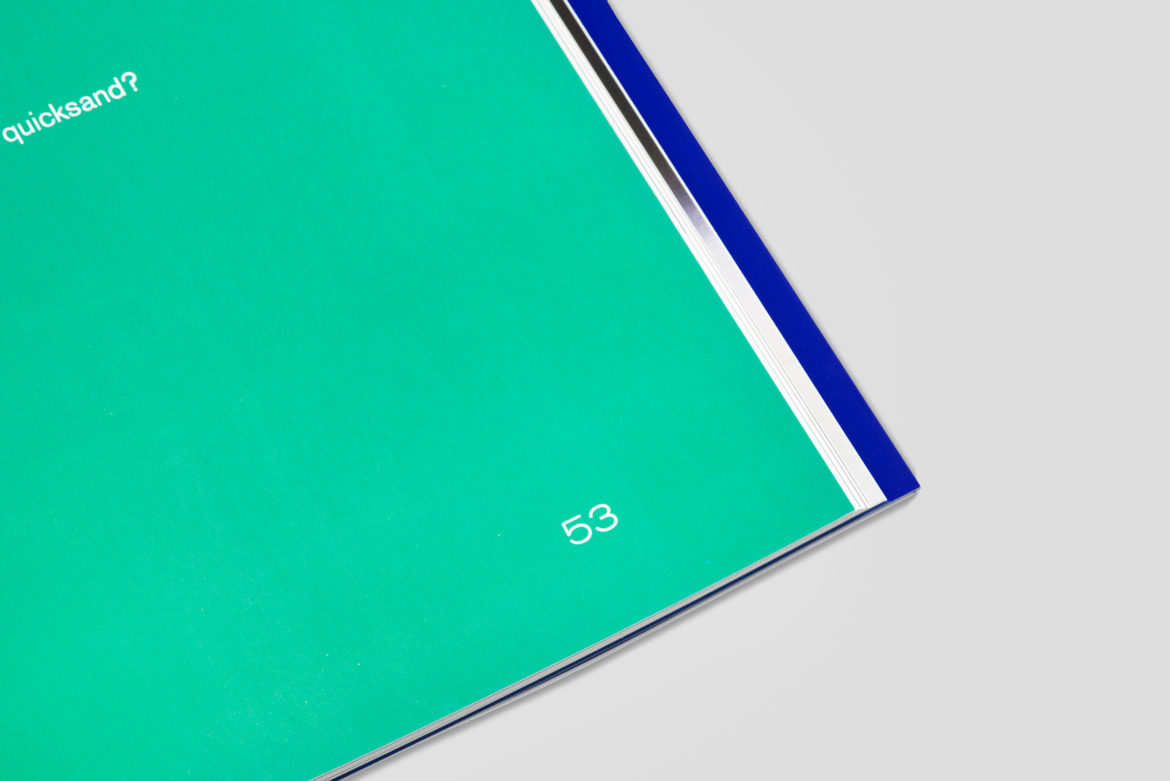 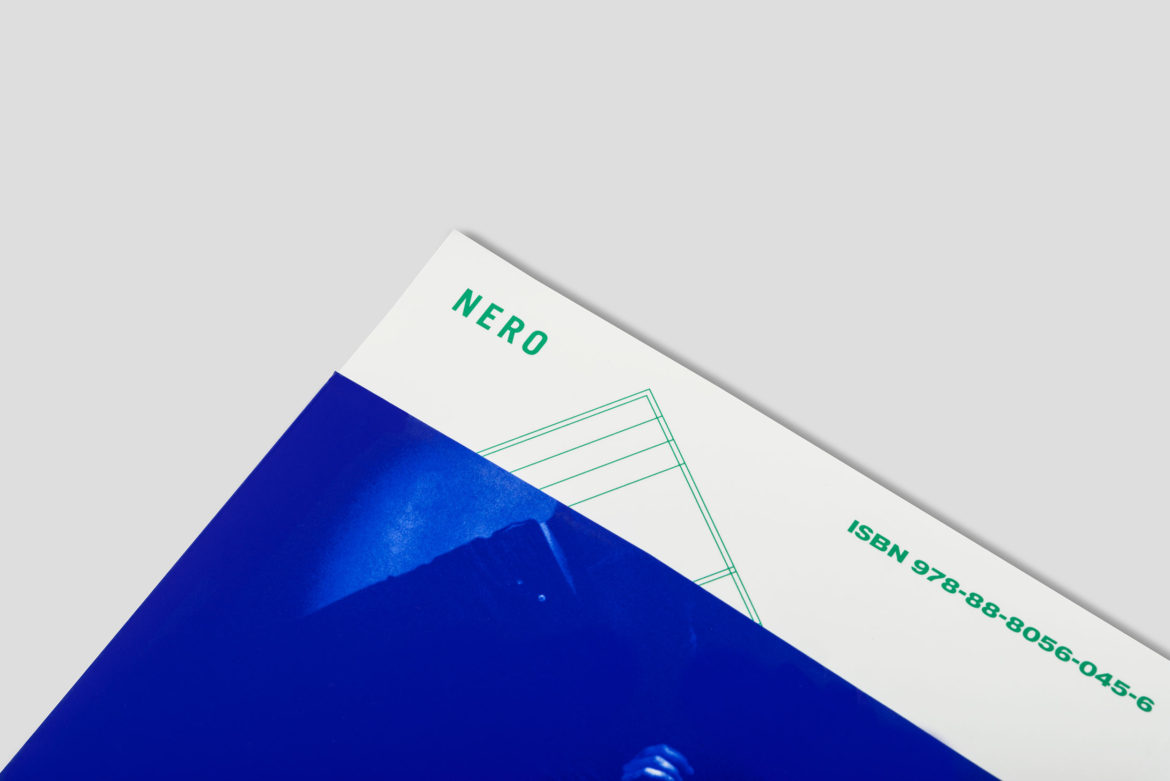 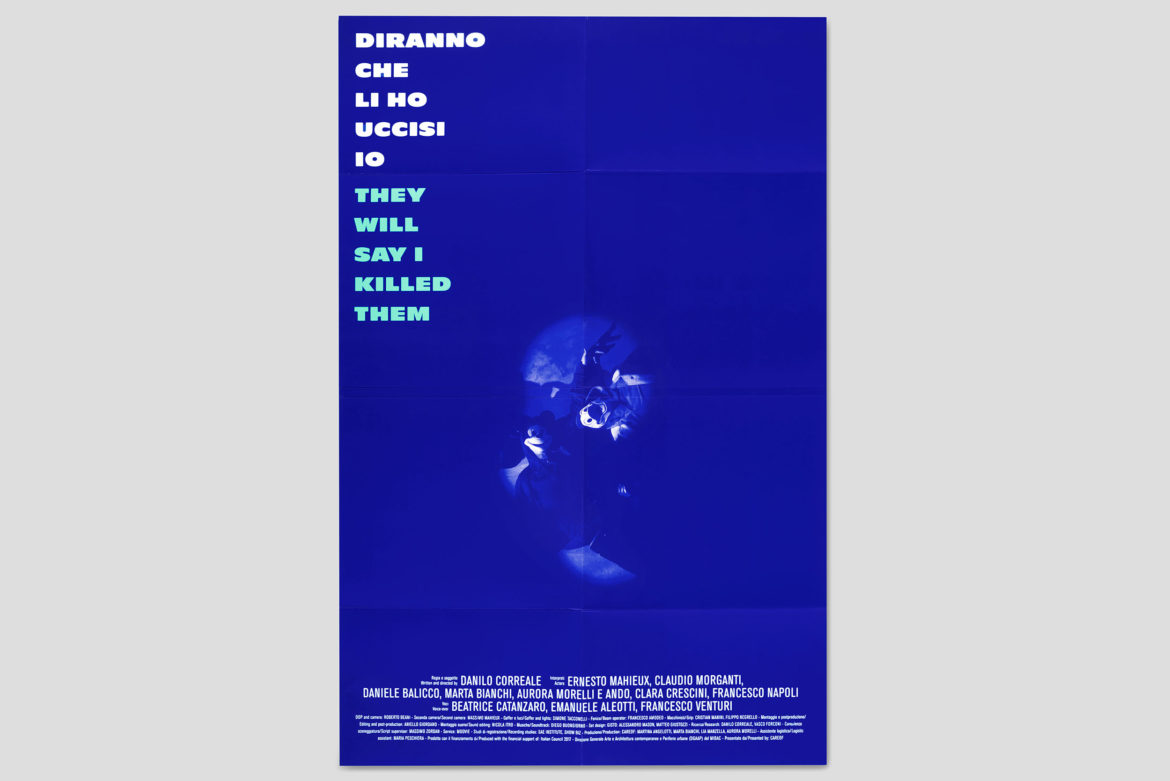