Around 1999, artist Becky Beasley began writing to her former tutor, Claire Scanlon, who kept her letters but never replied. Years later, in 2016, the two began to intermittently record their conversations, now as friends. Here they discuss their ‘components of practice’, which are as mundane as they are existential: space, time, literature, resistance, clarity, ambiguity, burrowing, parenthood, depression, and German Soup.

Edited by Adam Gibbons and Eva Wilson, “ ” (quotation mark quotation mark) is a series of books that looks at the forms and roles of publishing as and within artists’ practices. Each issue initiates a dialogue with an artist or artist group, through which a body of work is introduced. The series hosts conversations with artists who work at the intersection of publishing and exhibition-making: through circulation, dissemination, spamming, dispersion, print, data, language, myth, parasiting and infiltration. 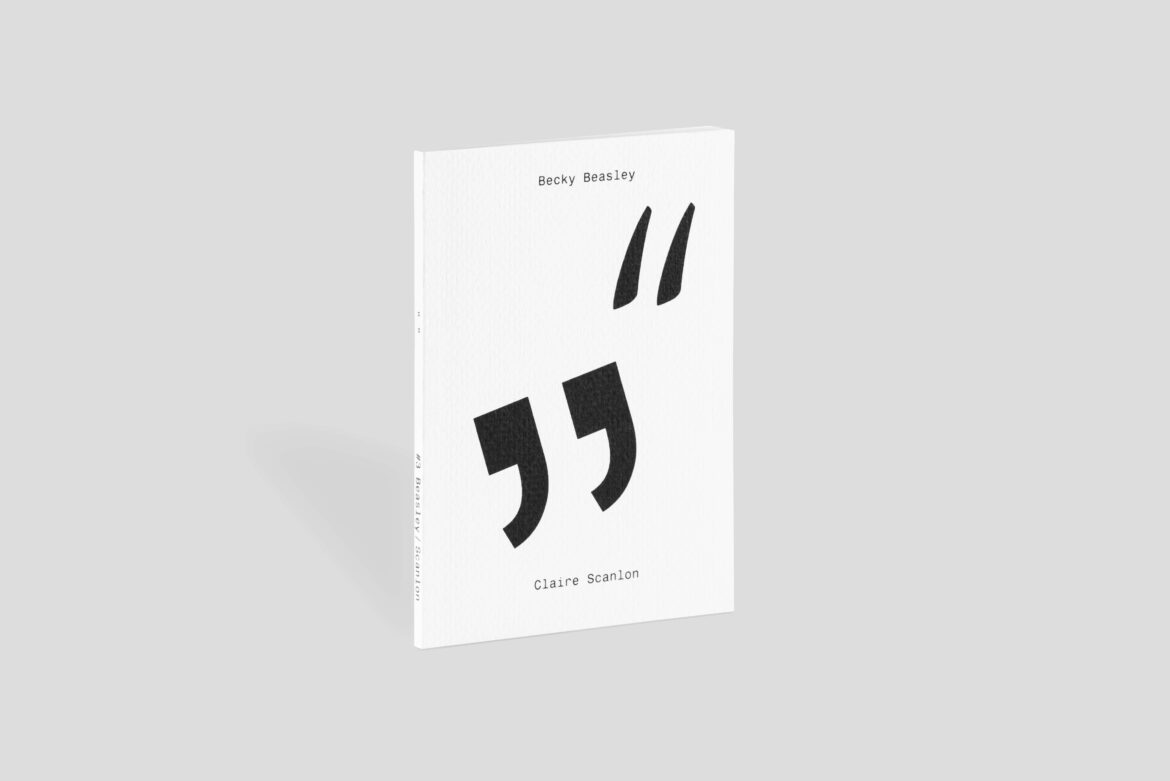 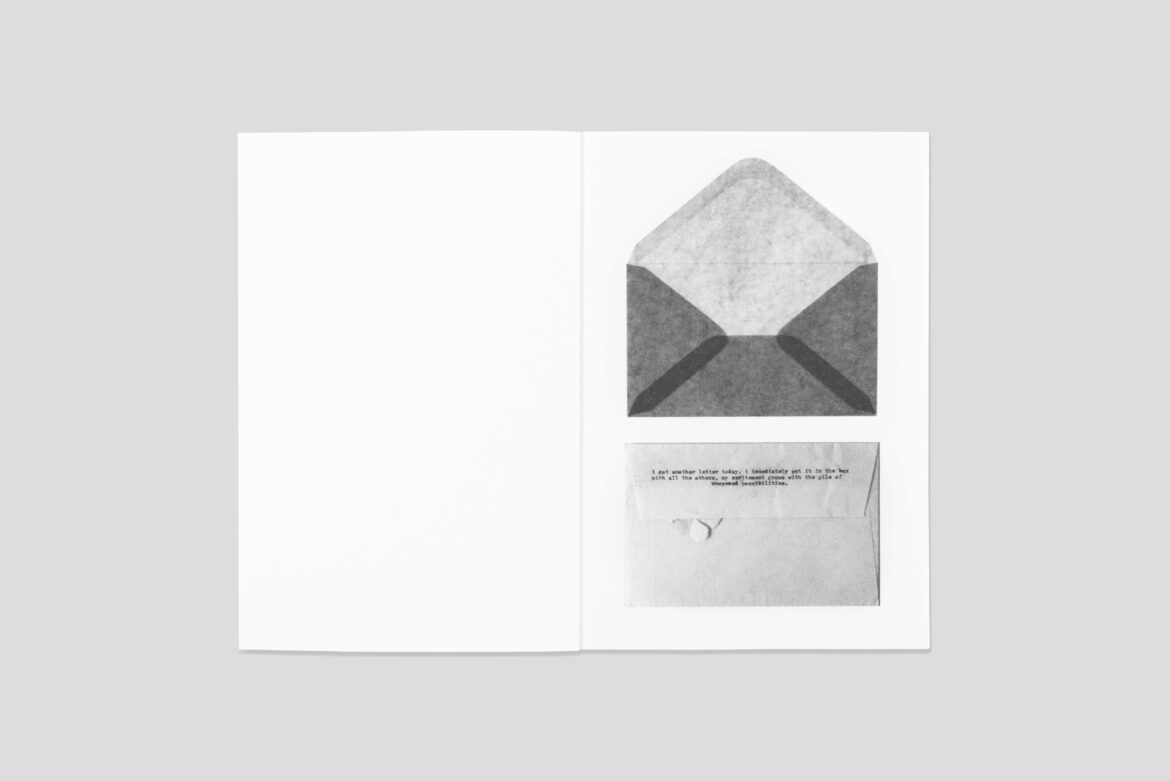 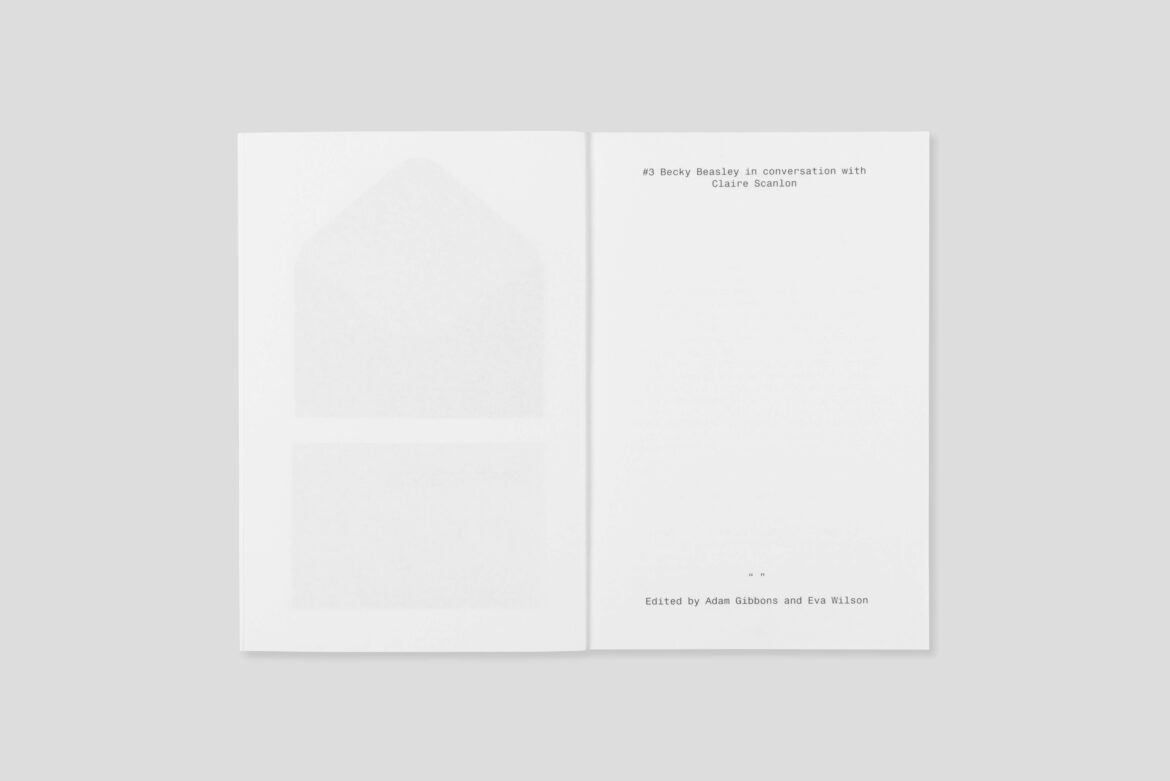 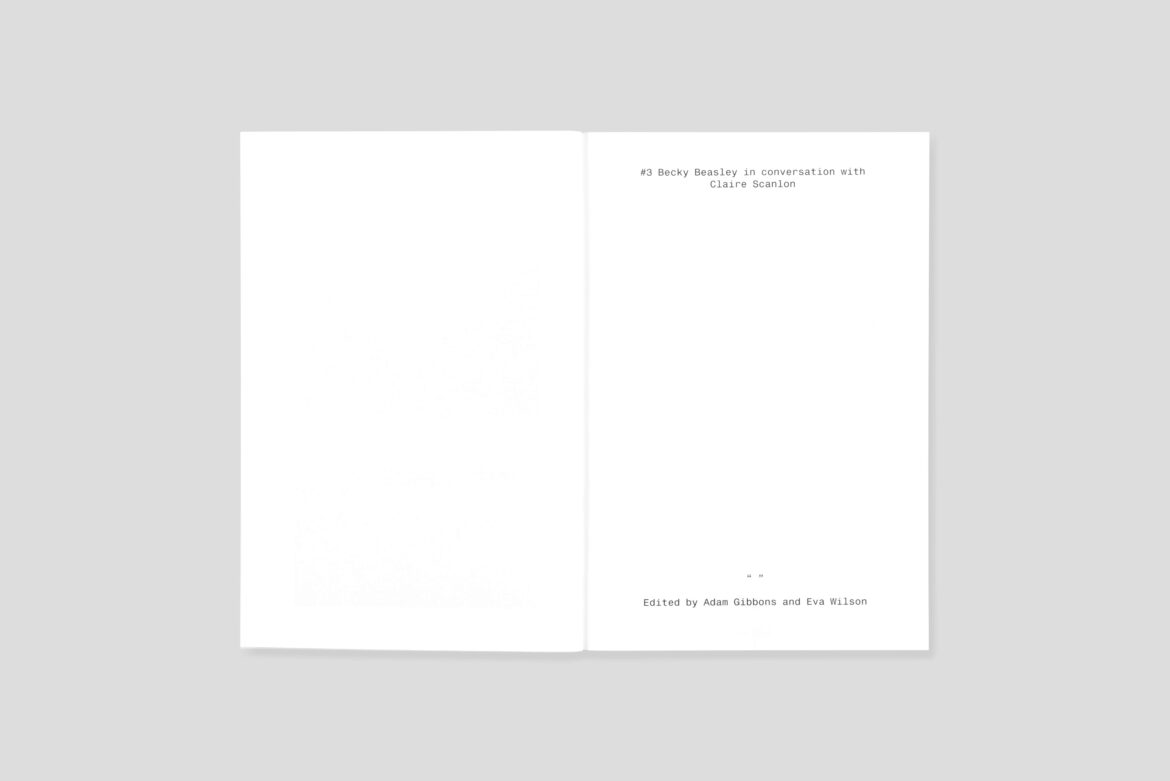 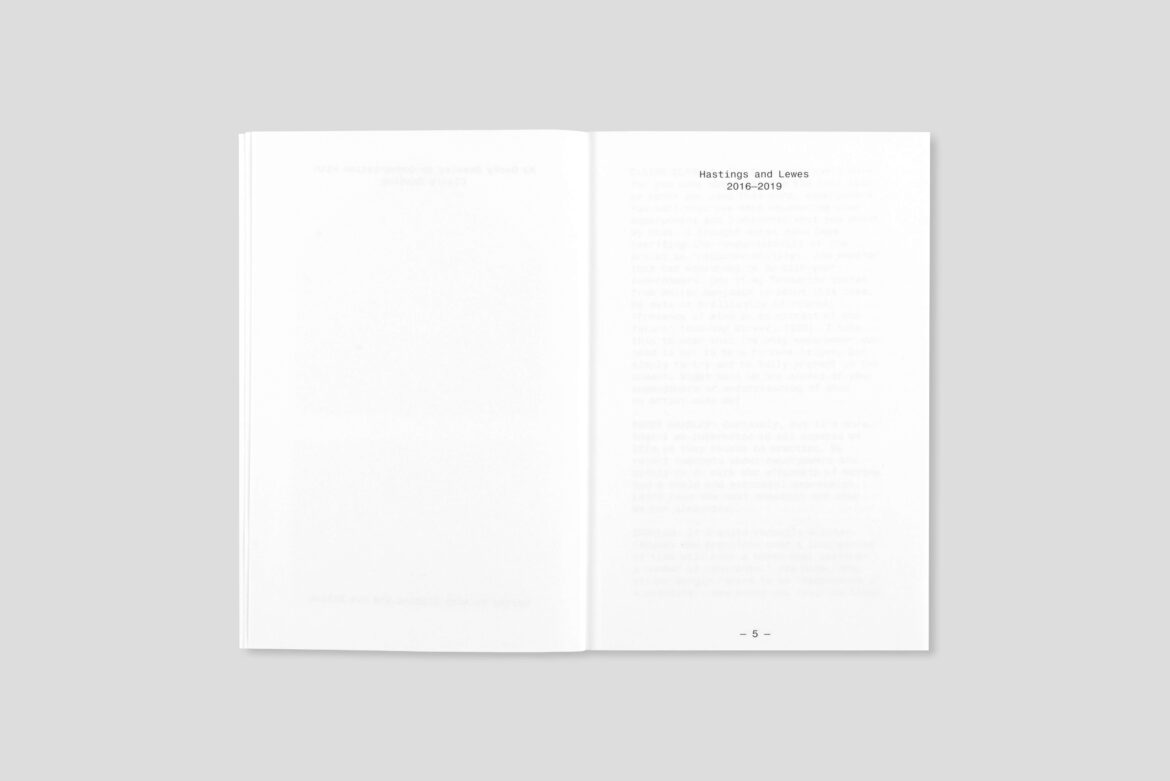 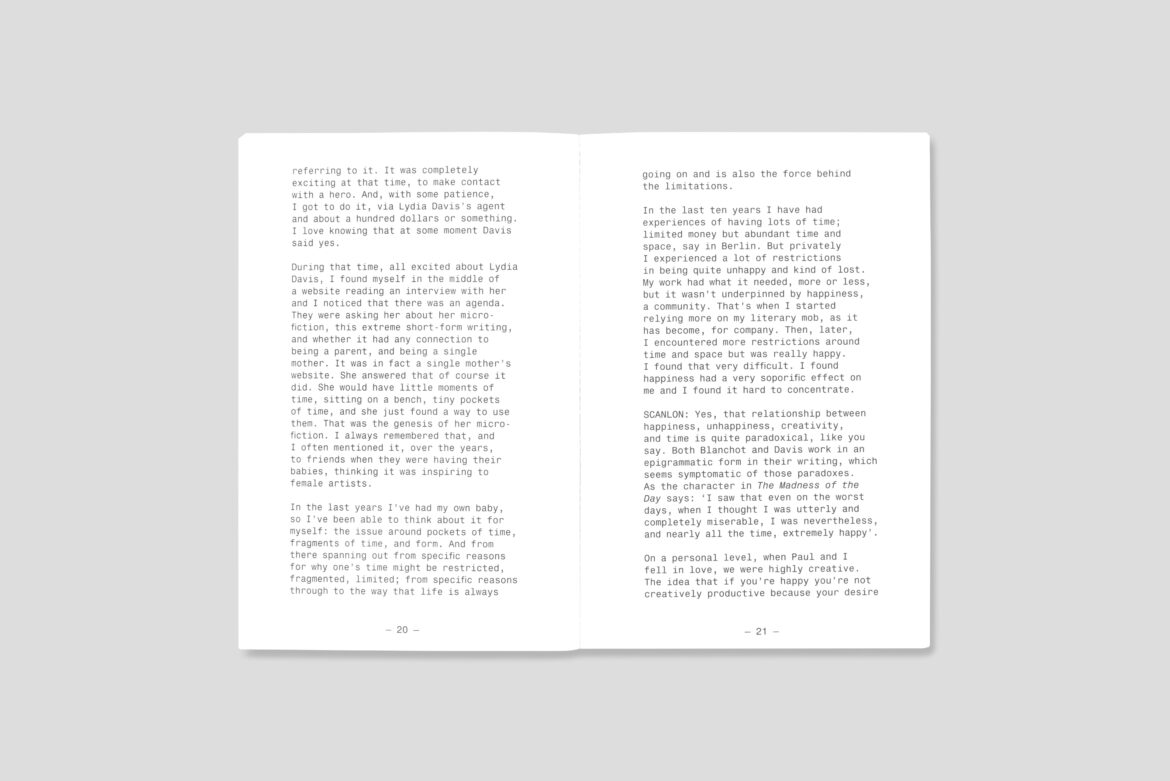 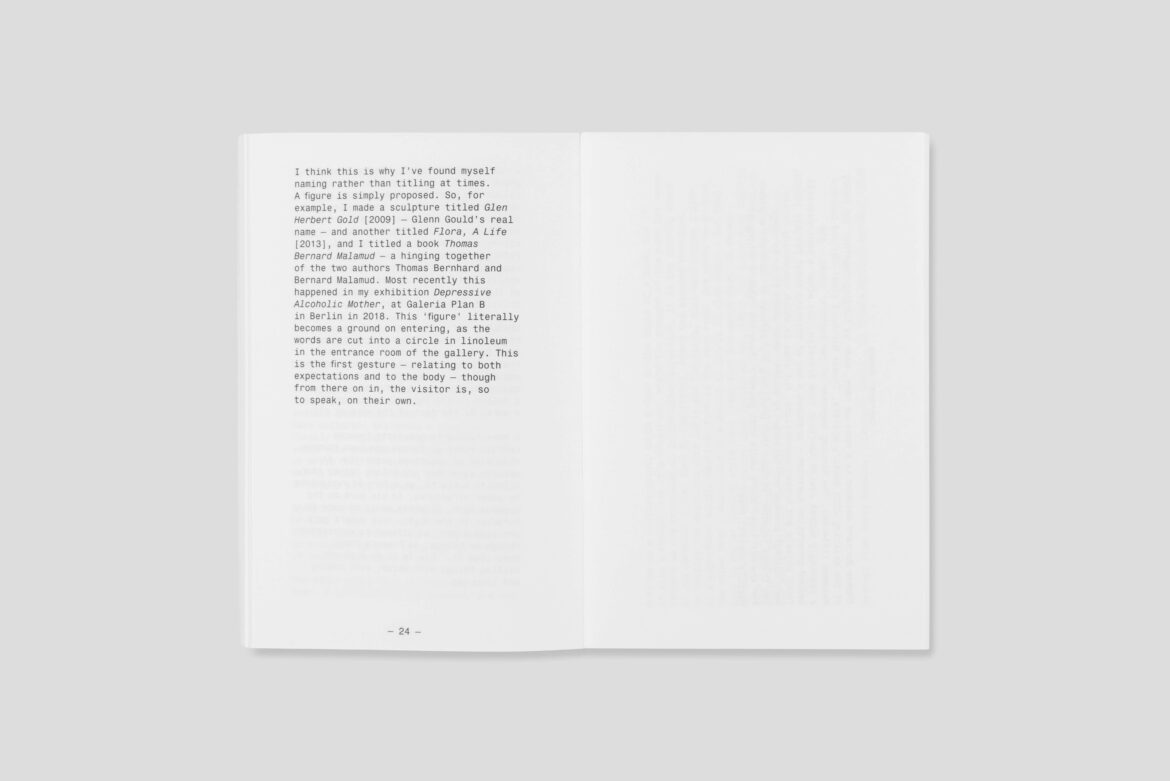 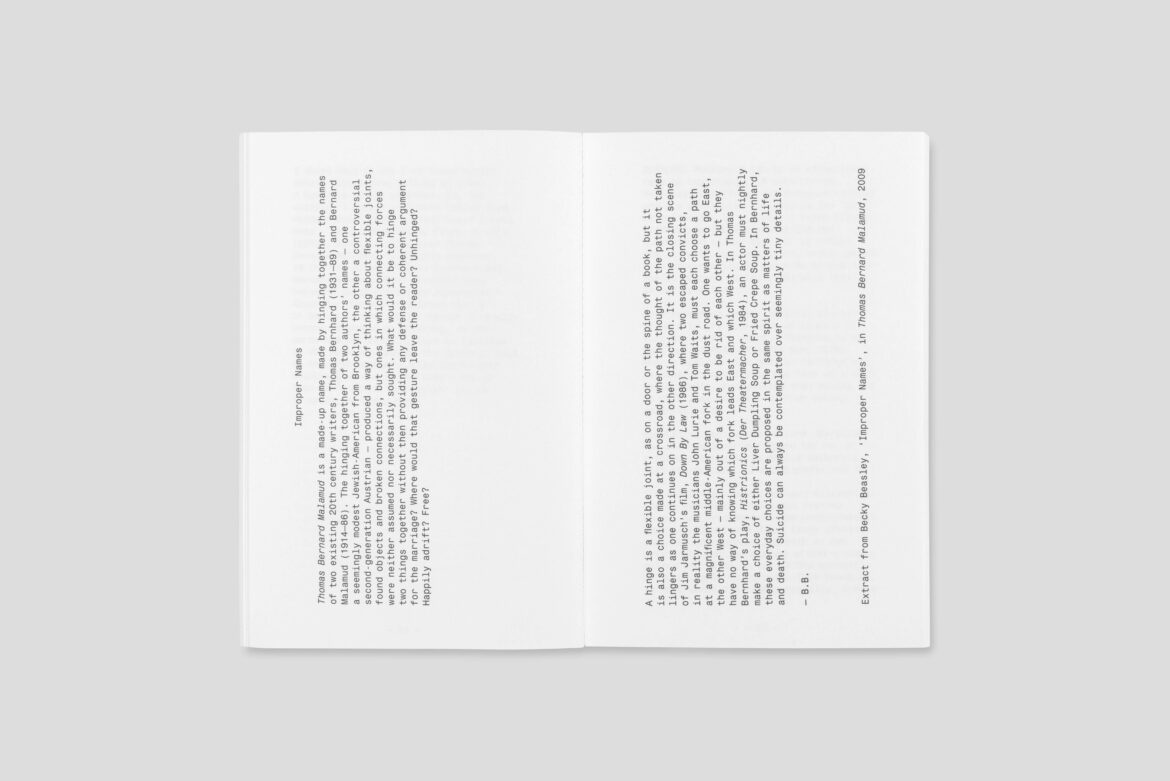 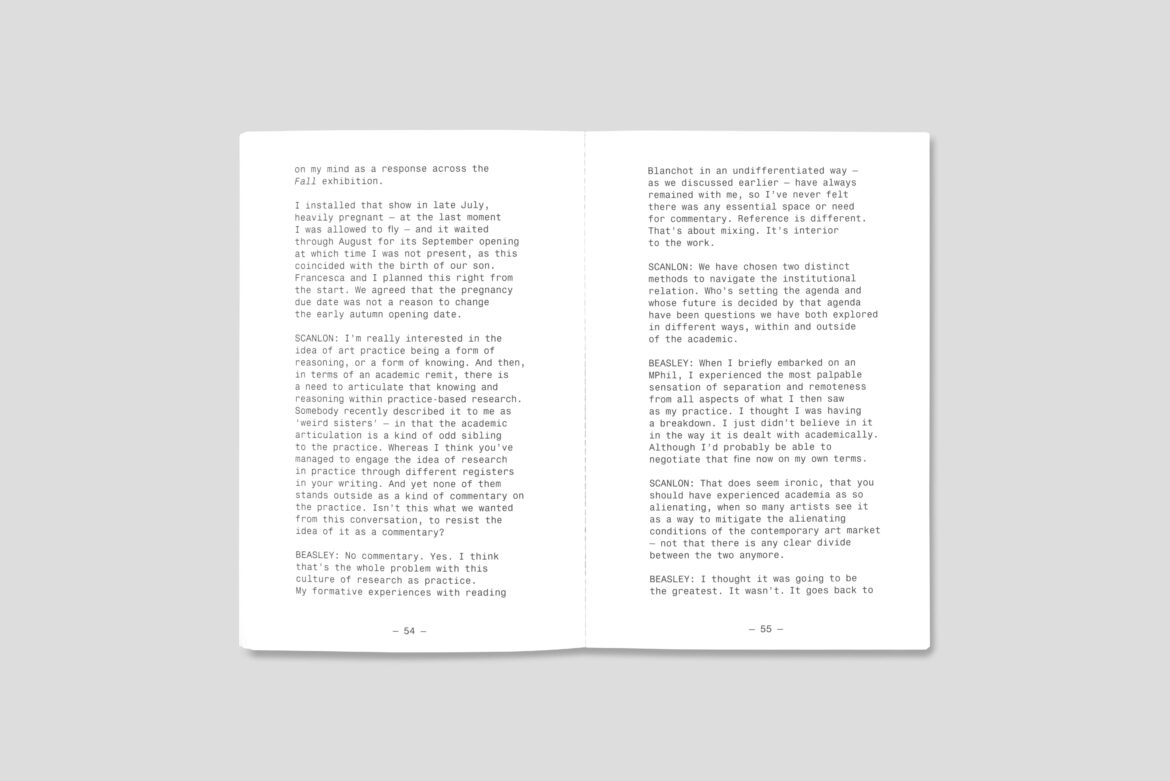 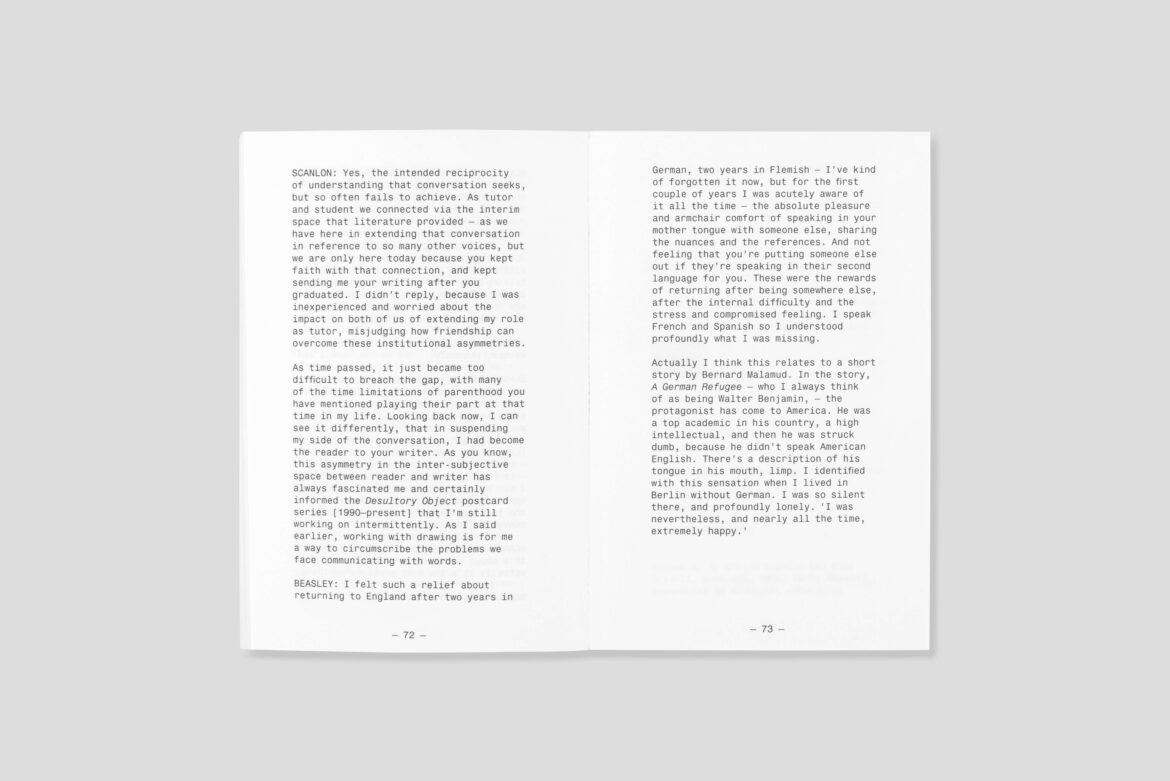 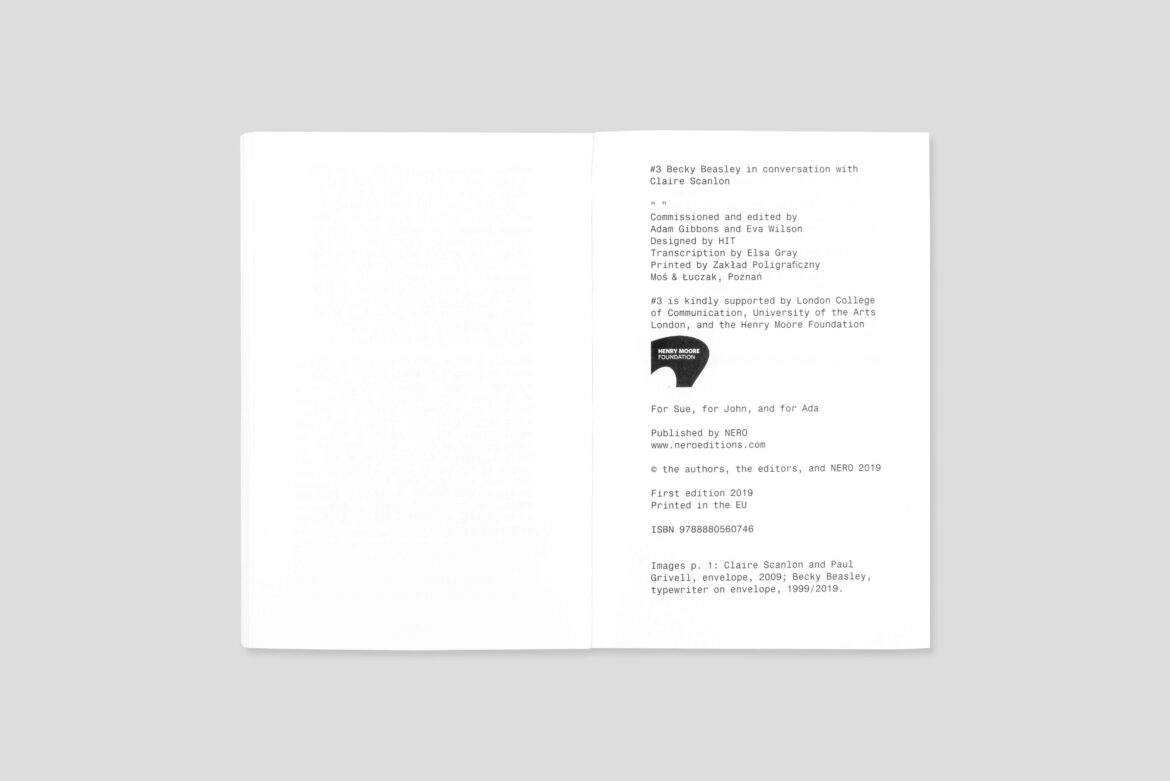 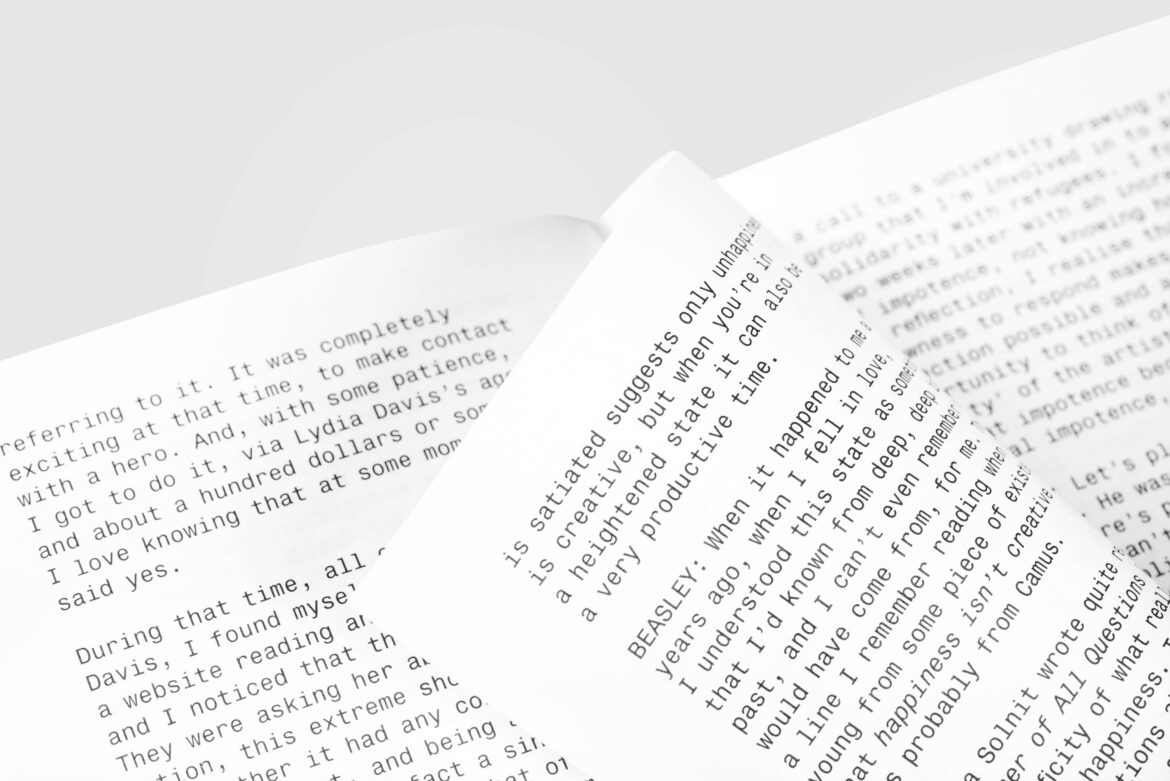 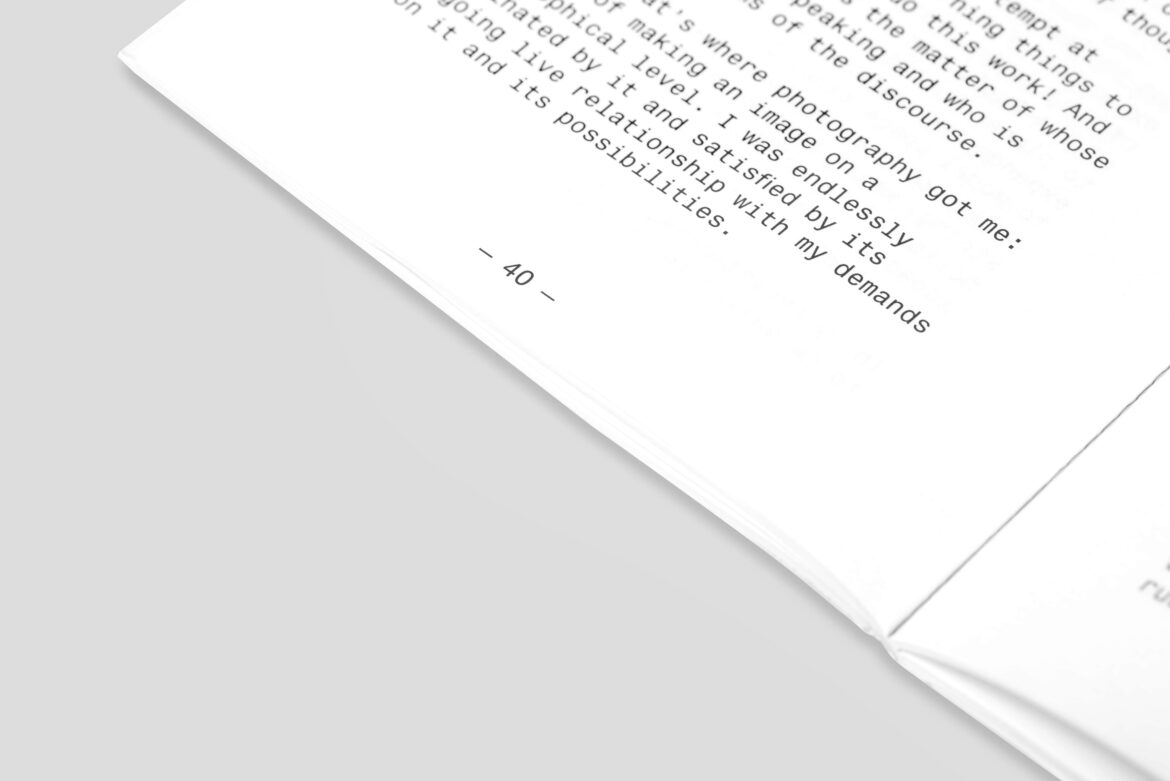 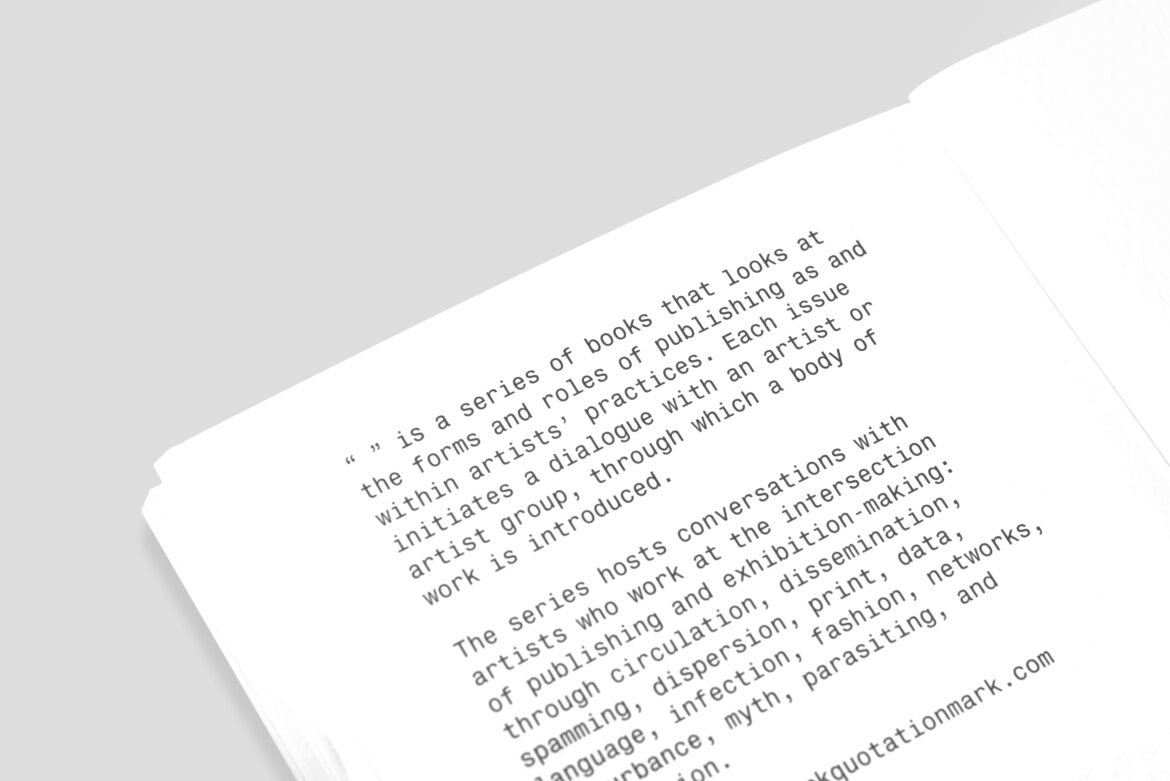 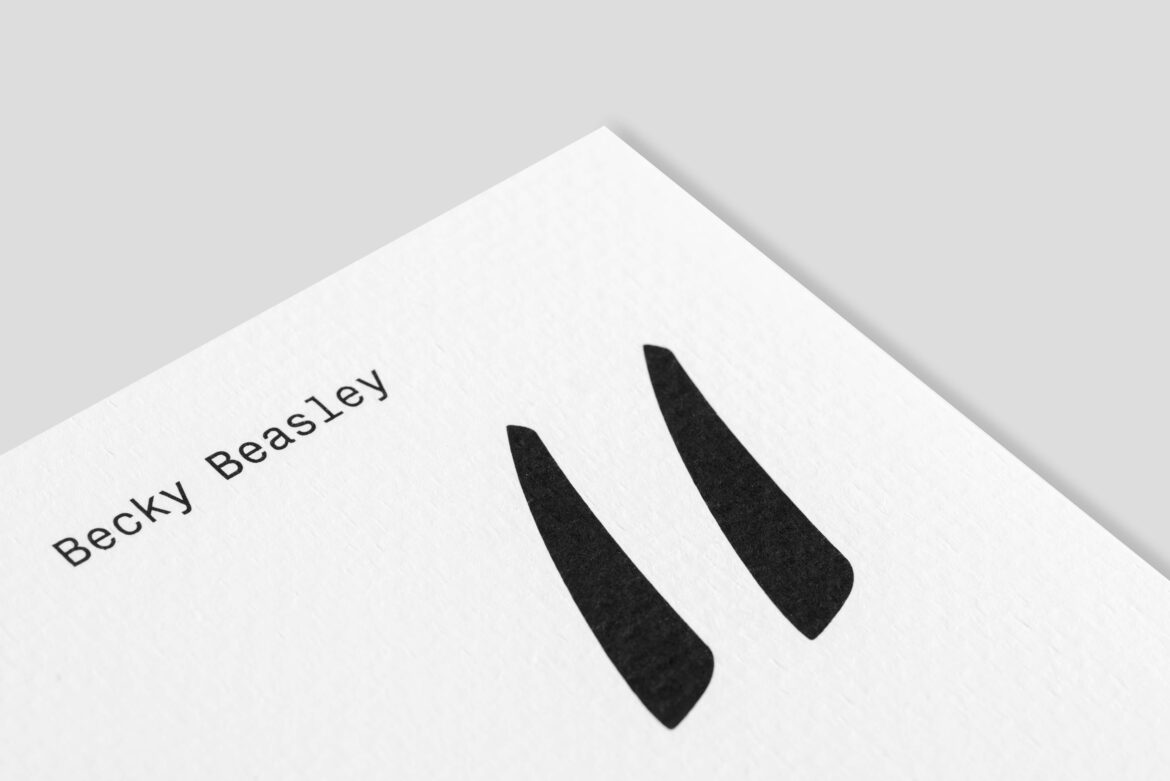 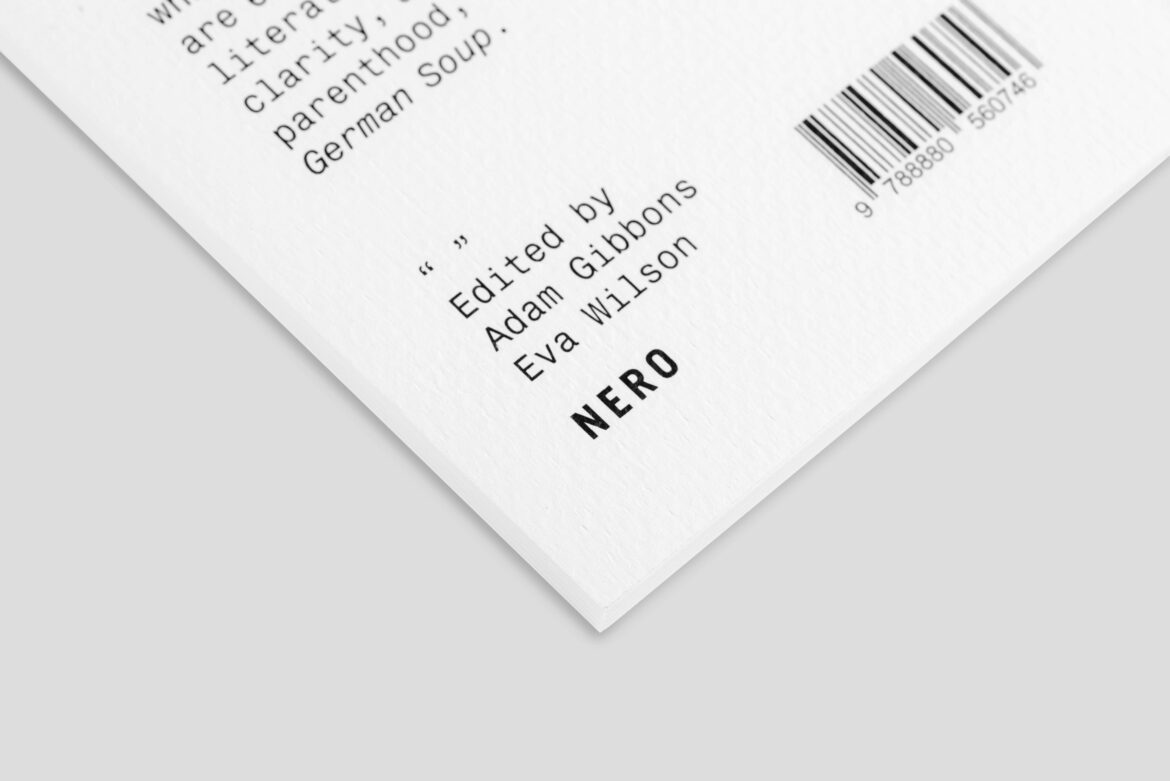 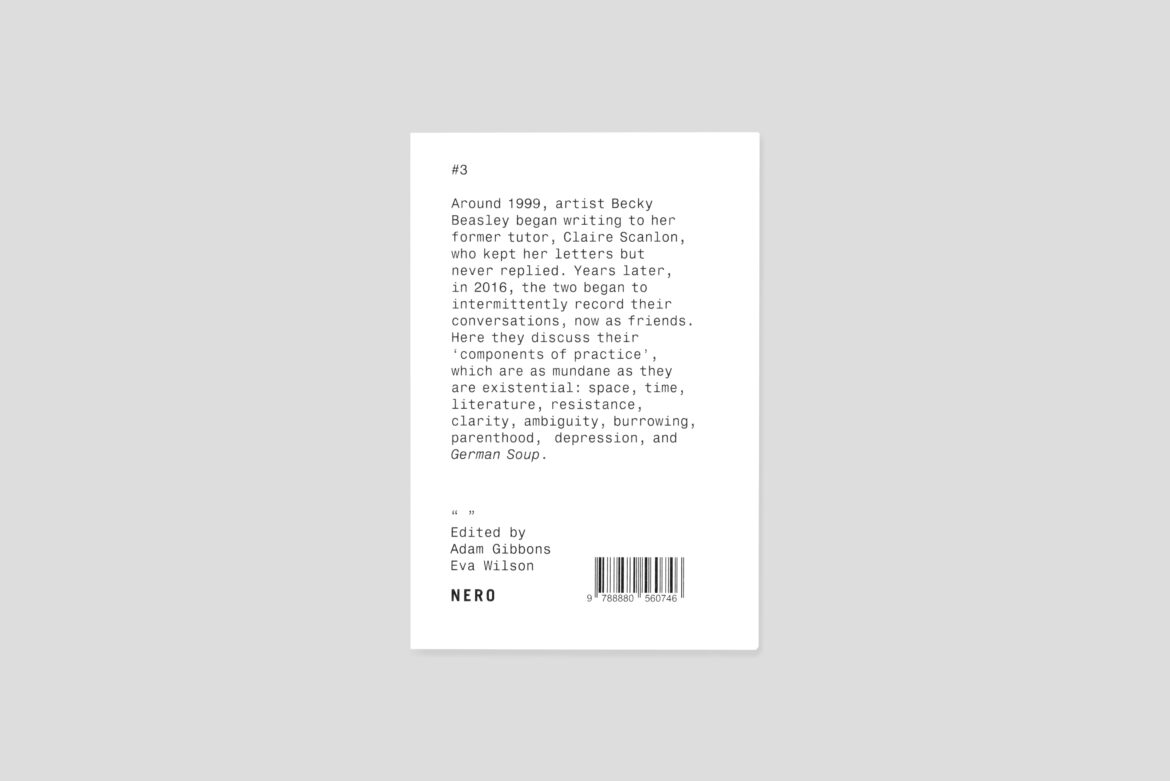