بيت Bayt («home» in Arabic) is the title of a film trilogy by Mario Rizzi investigating the social effects of the protests, uprisings, and armed rebellions that have become part of the western collective memory by the name of Arab Springs. The artist focuses on personal life stories that tend to be erased by simplistic – and too often orientalist – narratives of history, thus bearing witness to the complexity of issues such as the female identity in the Arab world, the concepts of home and rootlessness, the conflict between innovation and conservation animating the Mediterranean.

The work of Mario Rizzi stems from his proximity to people and places that constitute its subjects, as well as from his critical perspective on the Arab geopolitical context and his own position. بيت Bayt critically examines political and artistic matters emerging from his work, on the basis of the homonymous retrospective curated by Cristiana Perrella for the Centro per l’arte contemporanea Luigi Pecci in Prato, providing a comprehensive look at the work of Mario Rizzi for the first time in Italy.

The volume is co-produced by the Centro per l’Arte Contemporanea Luigi Pecci, Prato. 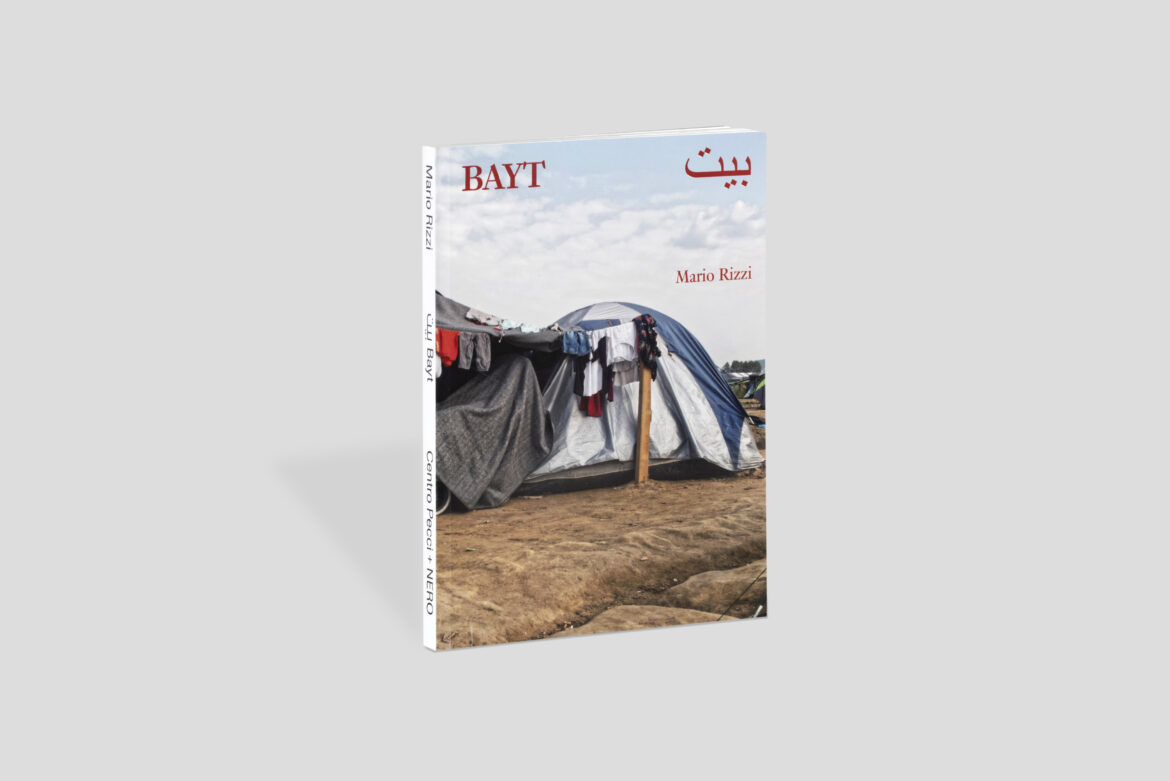 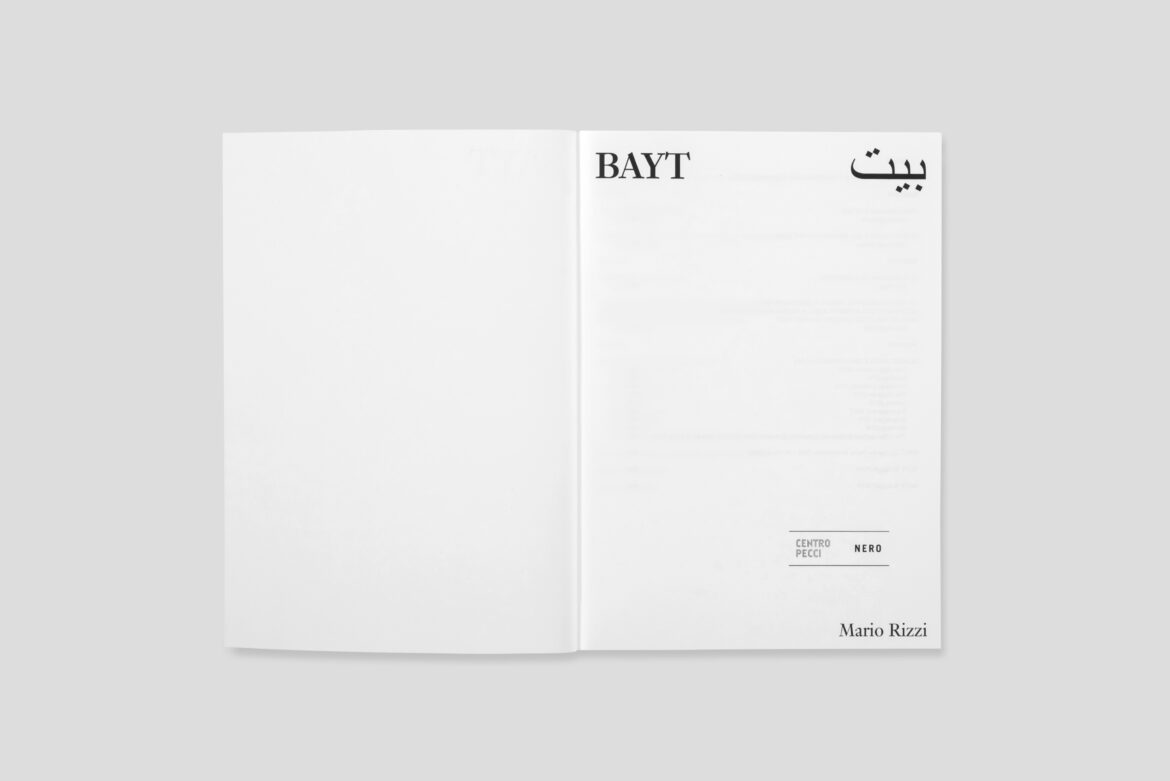 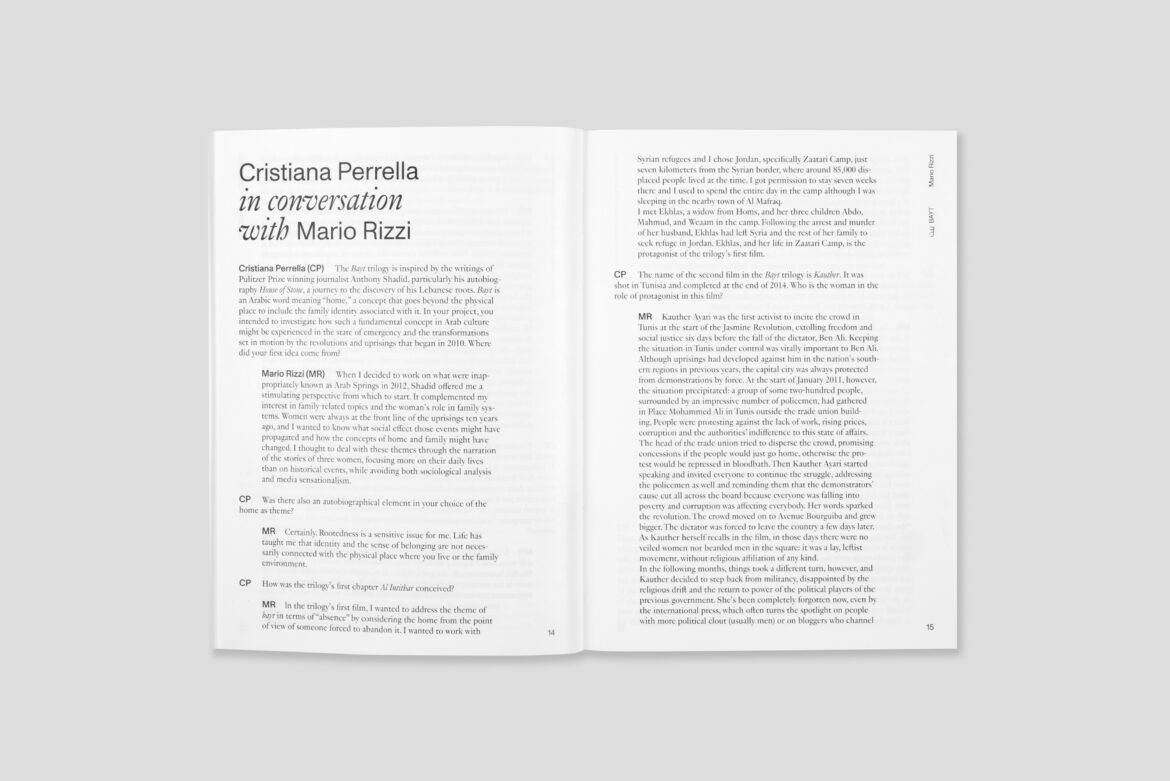 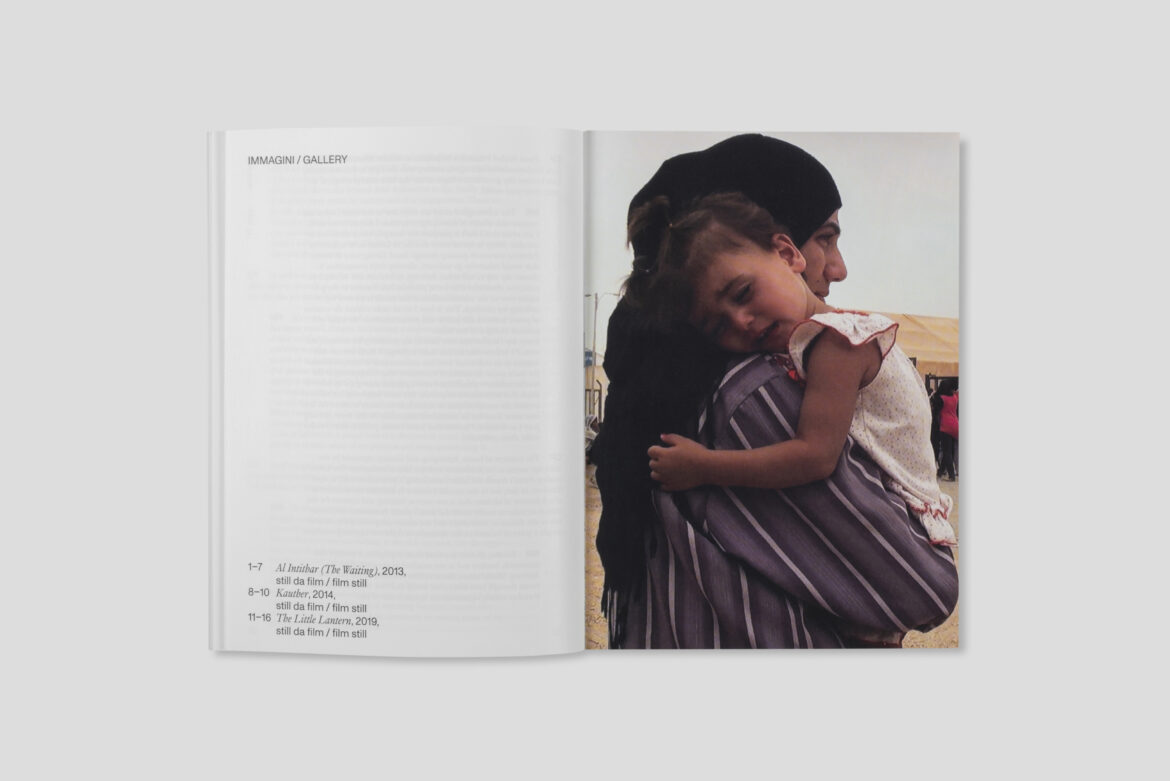 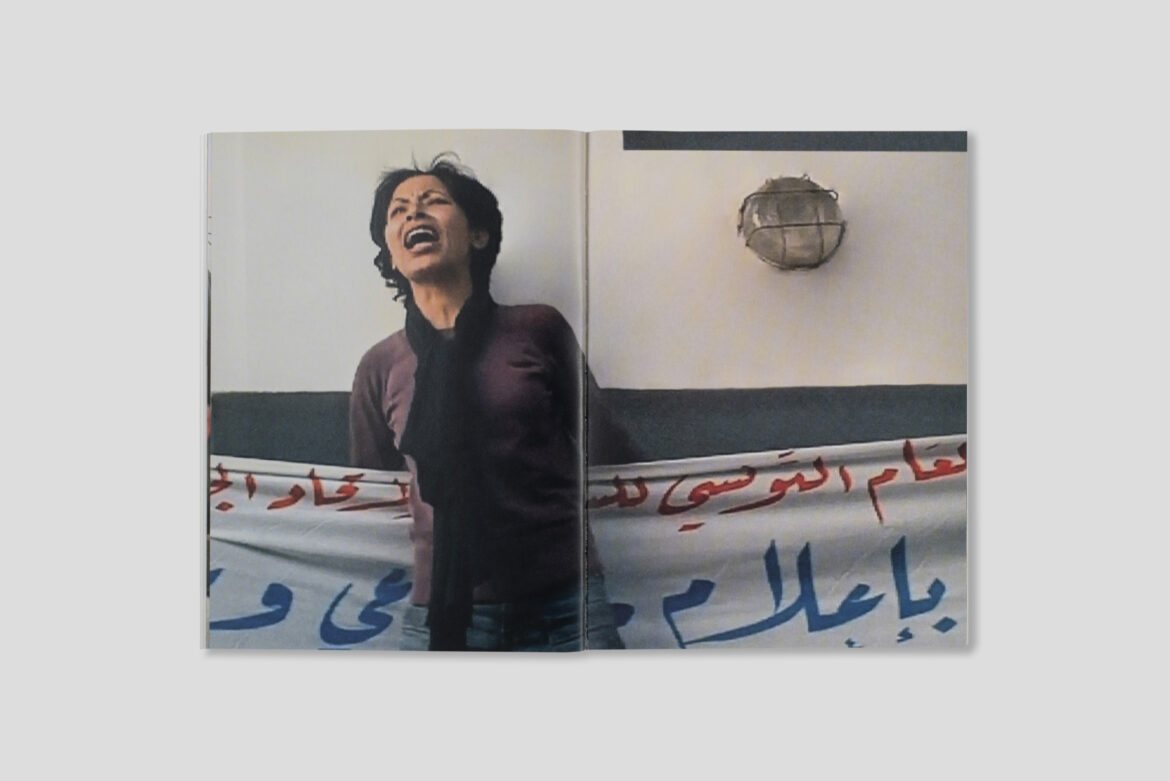 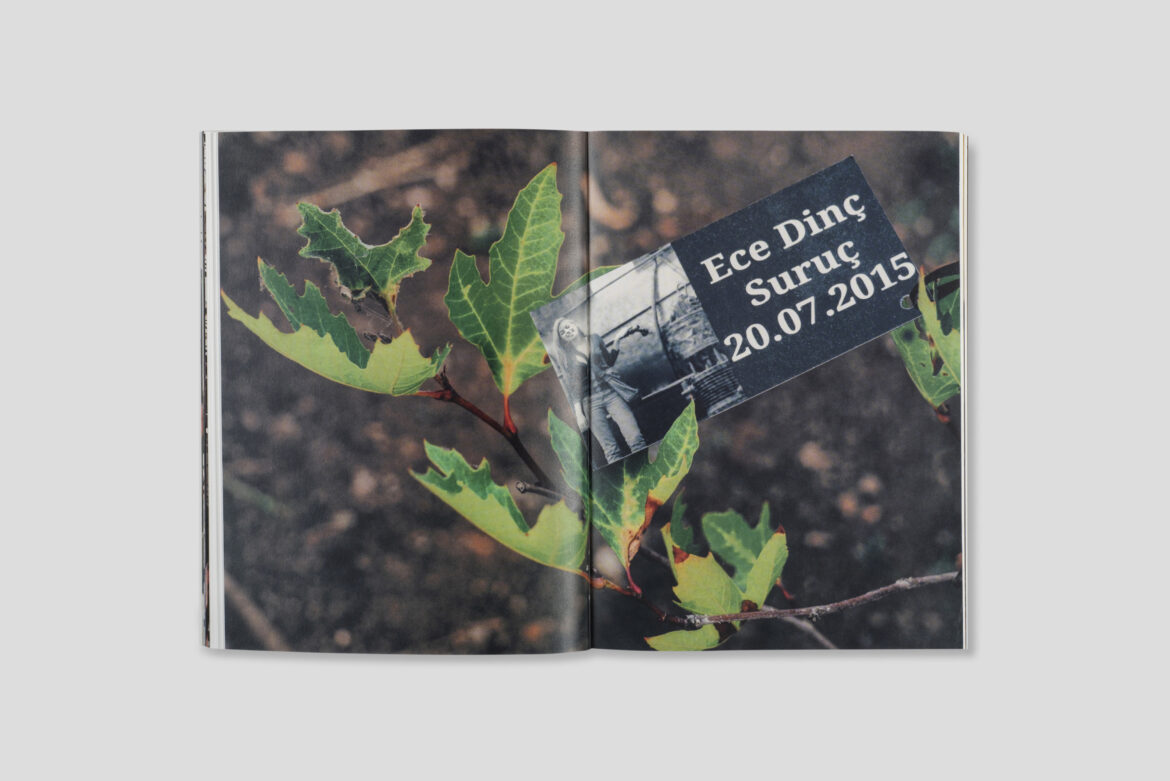 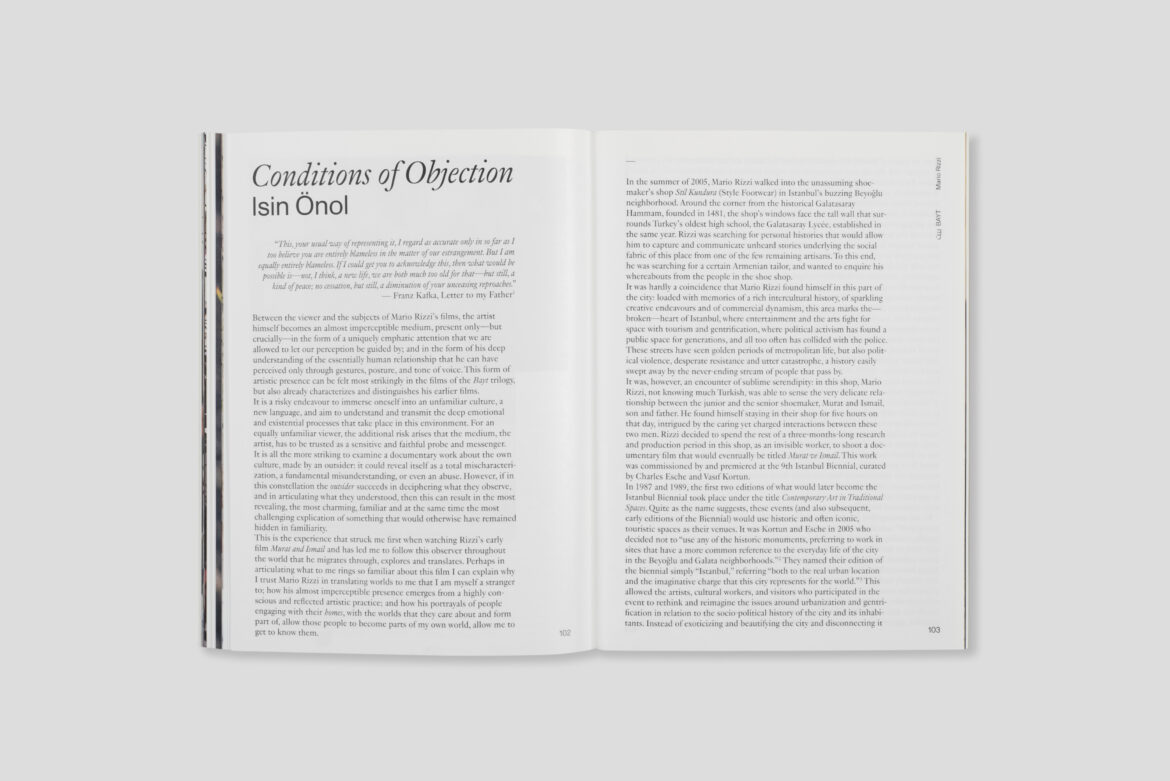 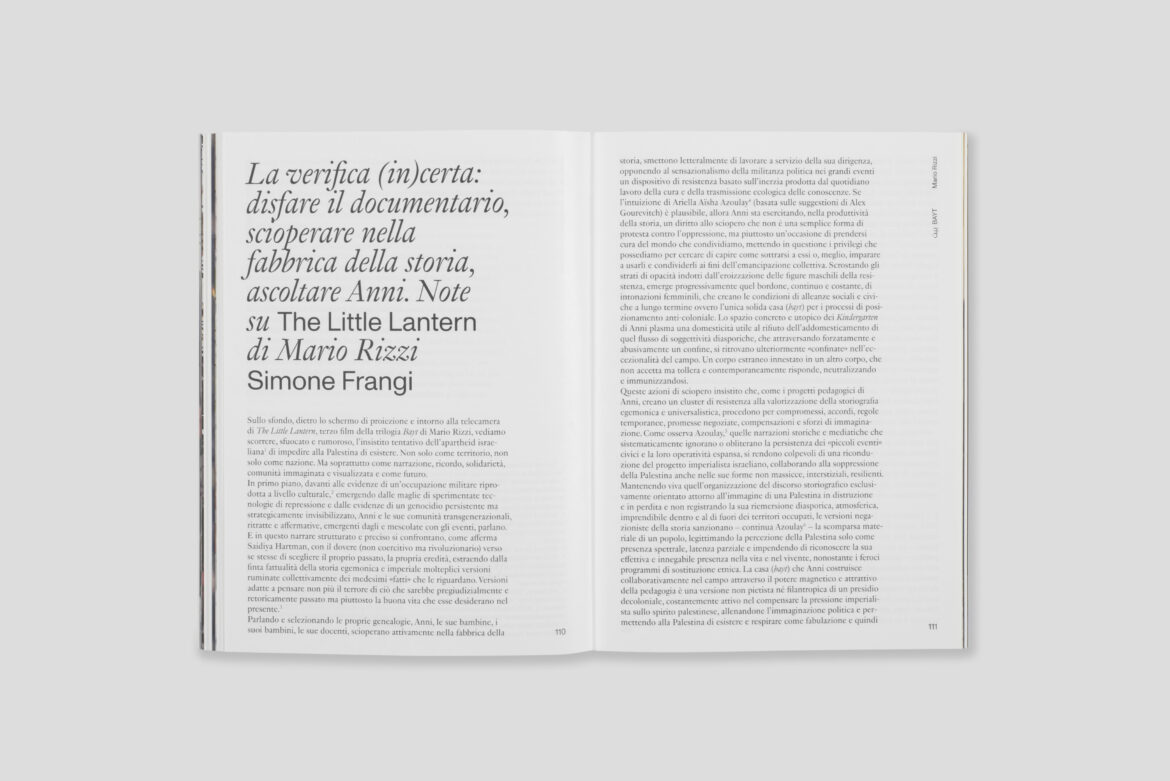 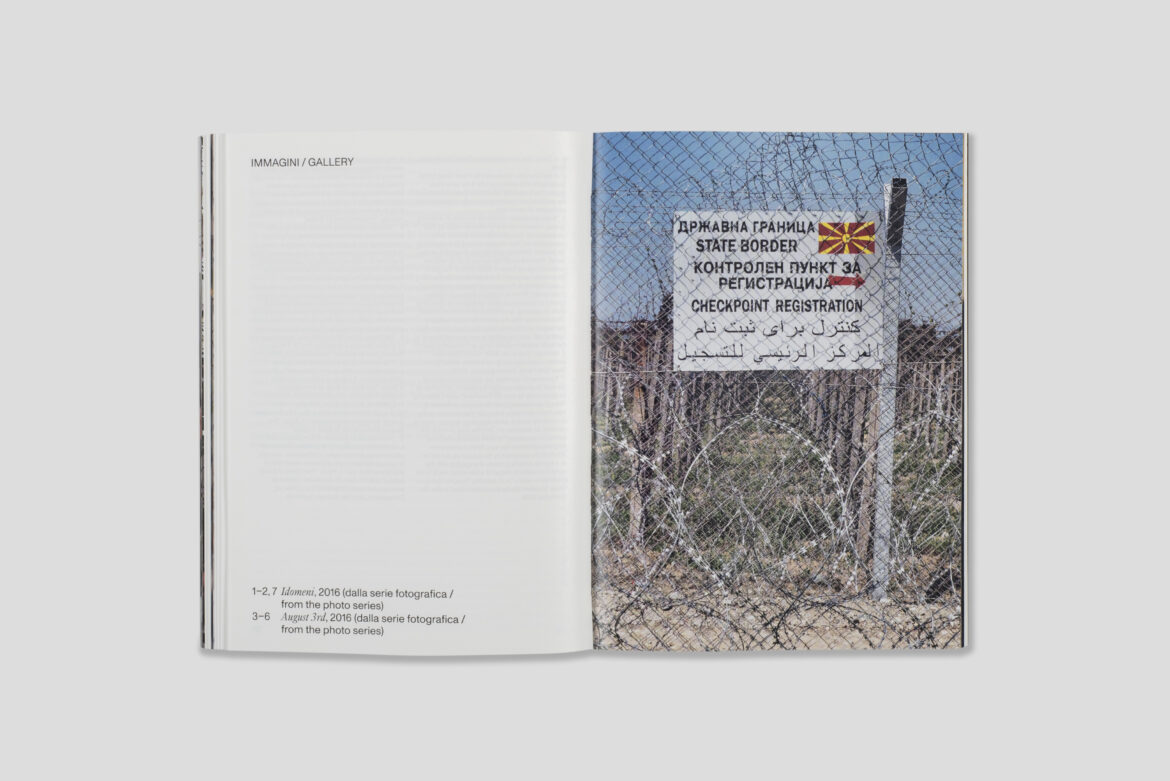 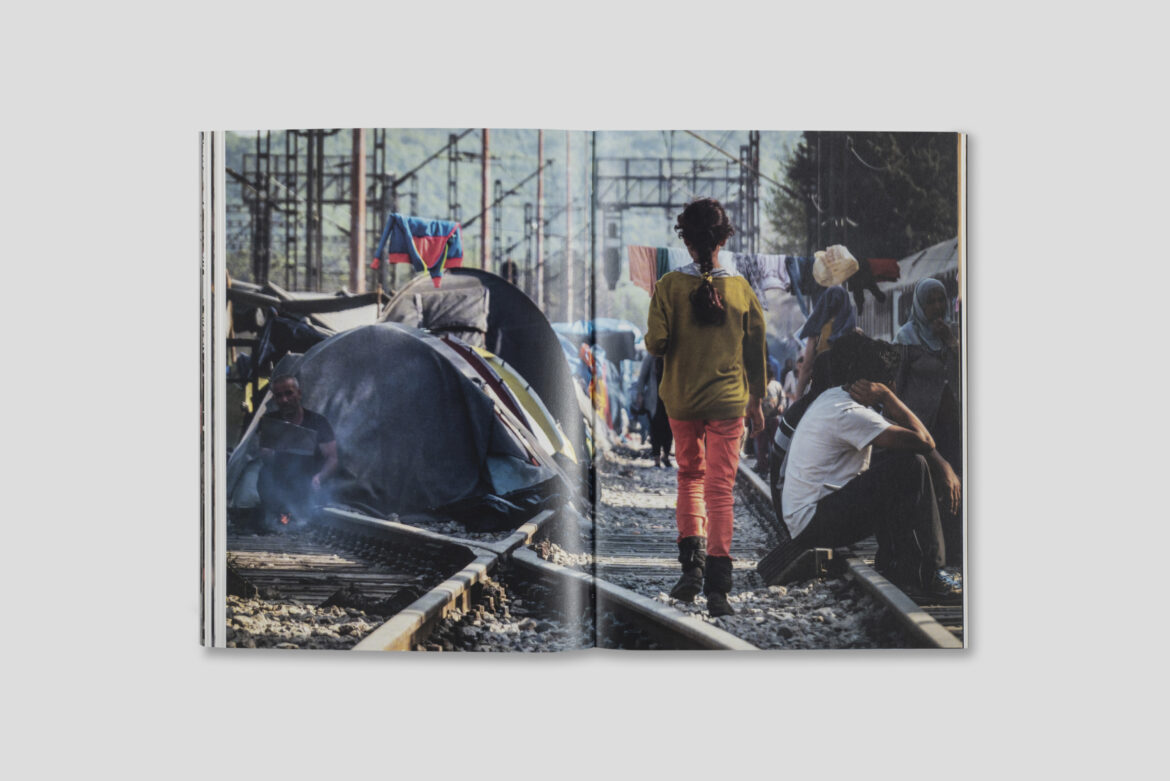 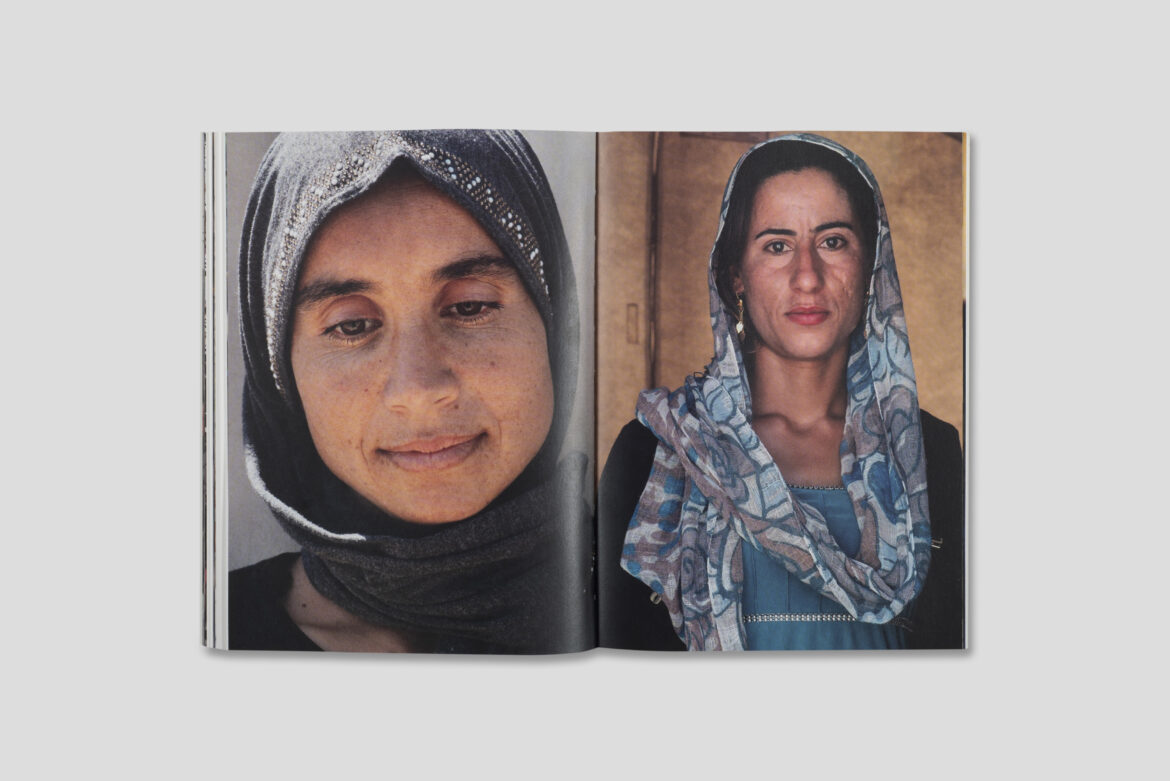 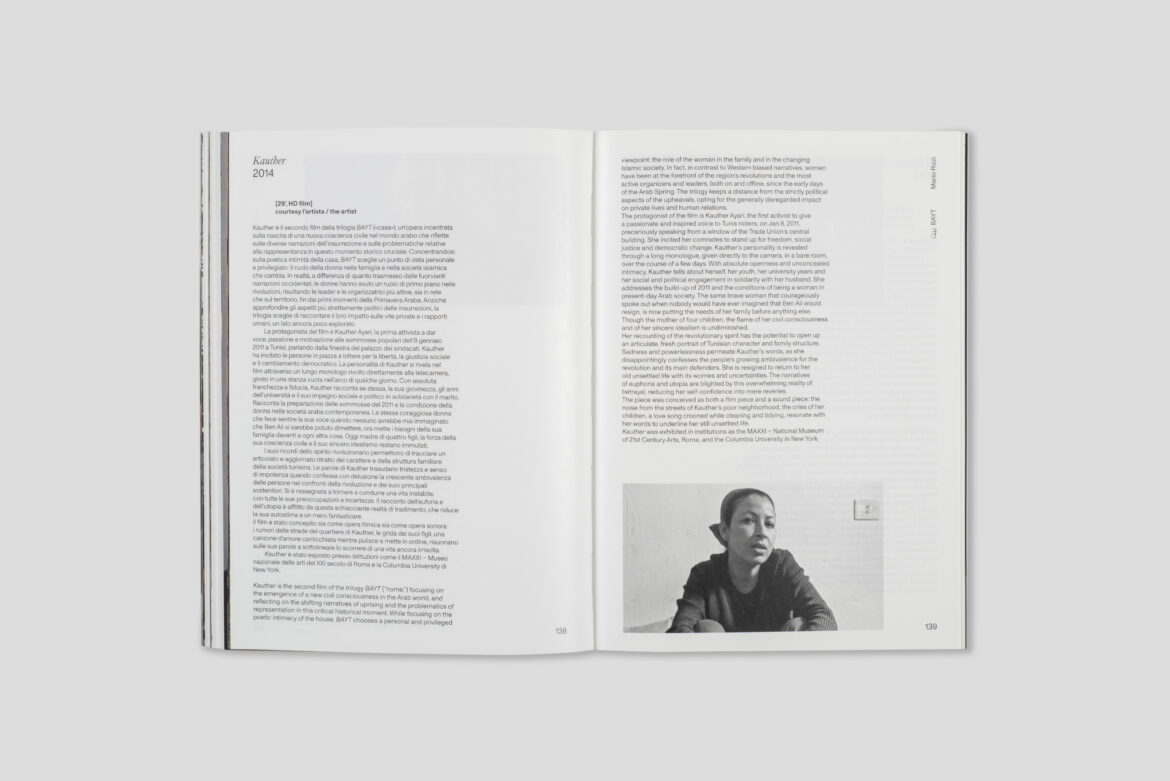 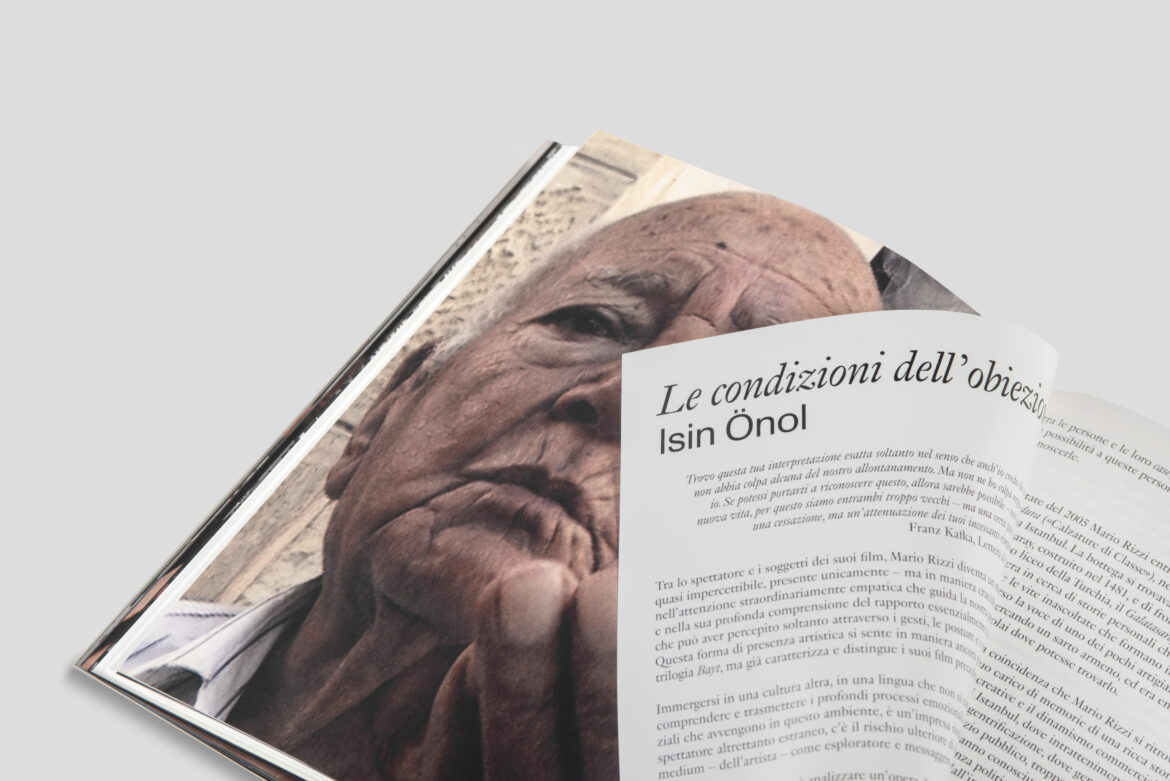 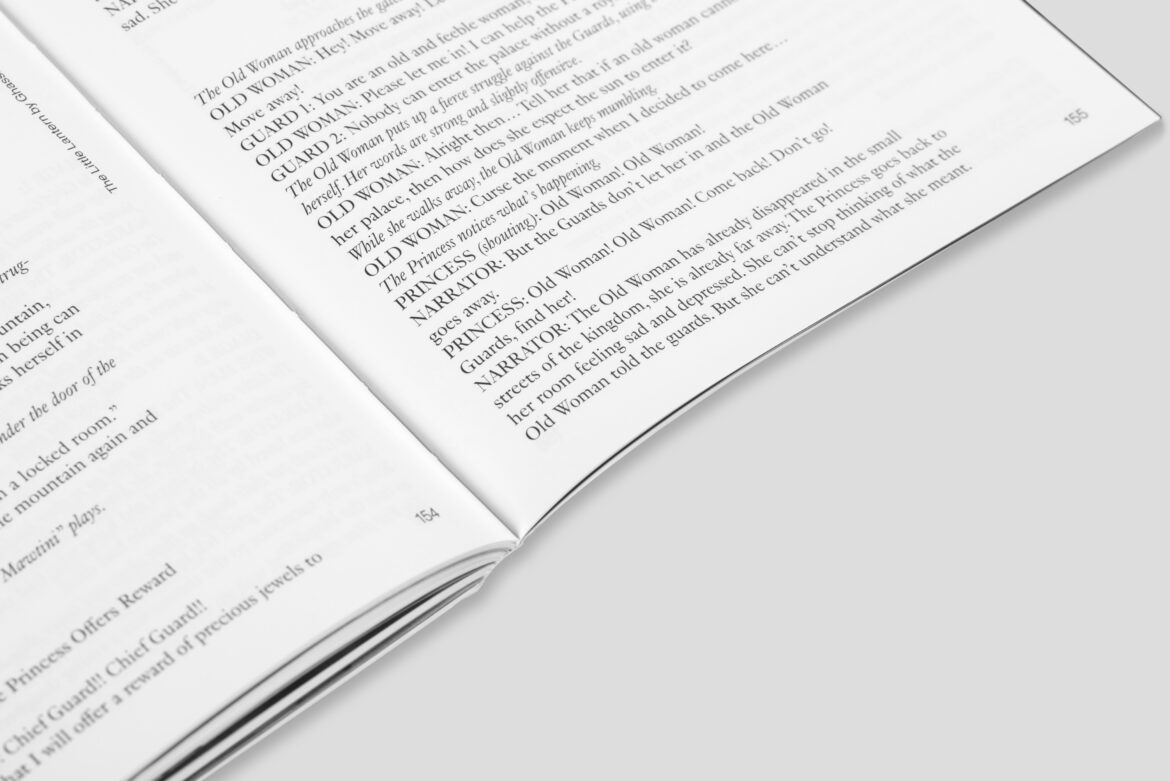 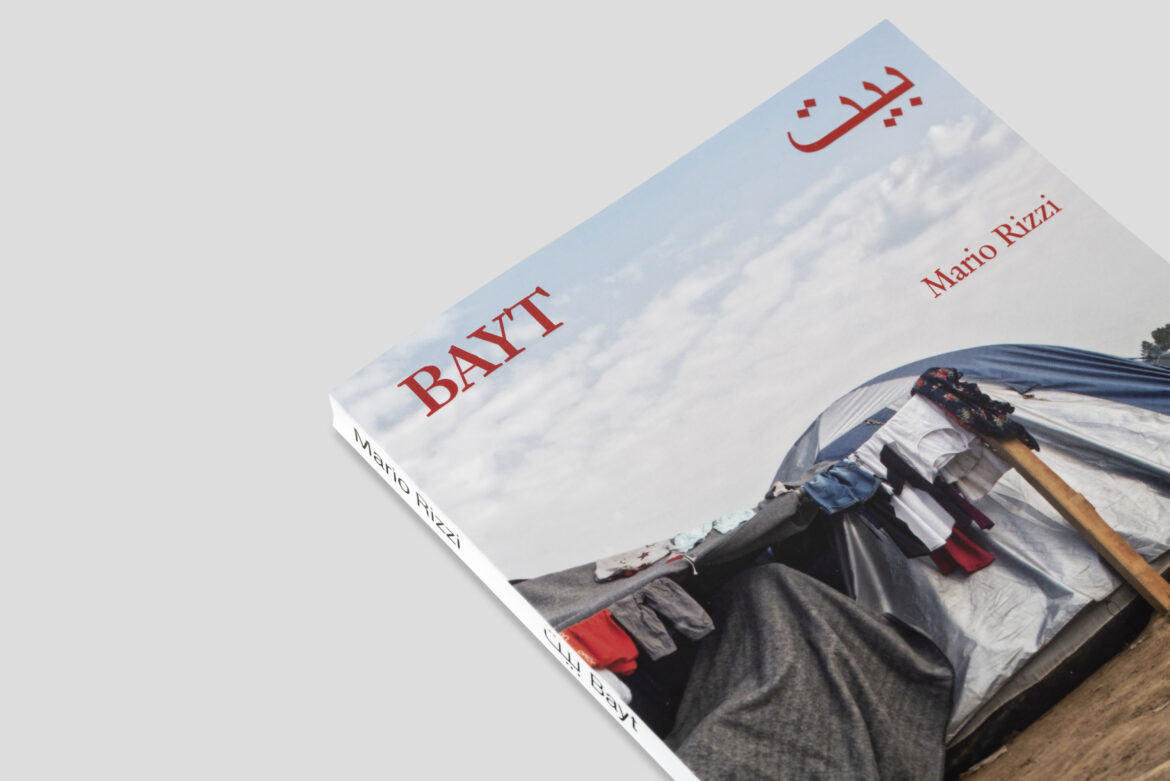 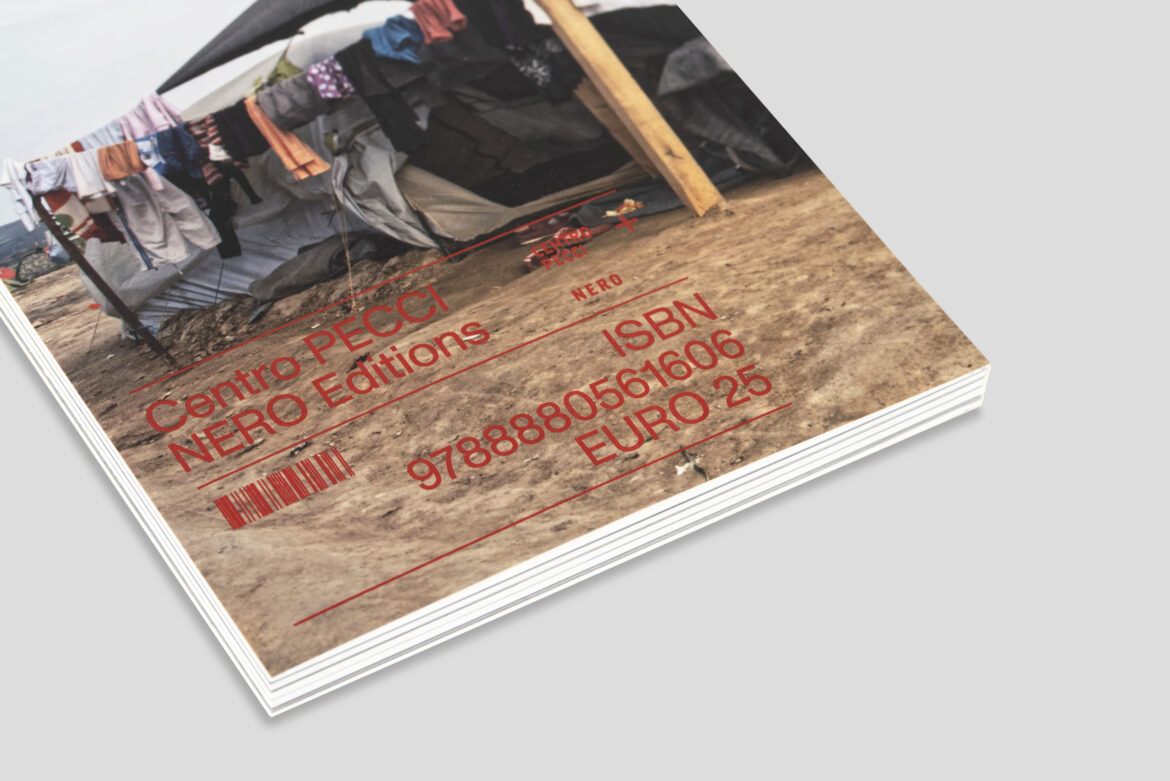 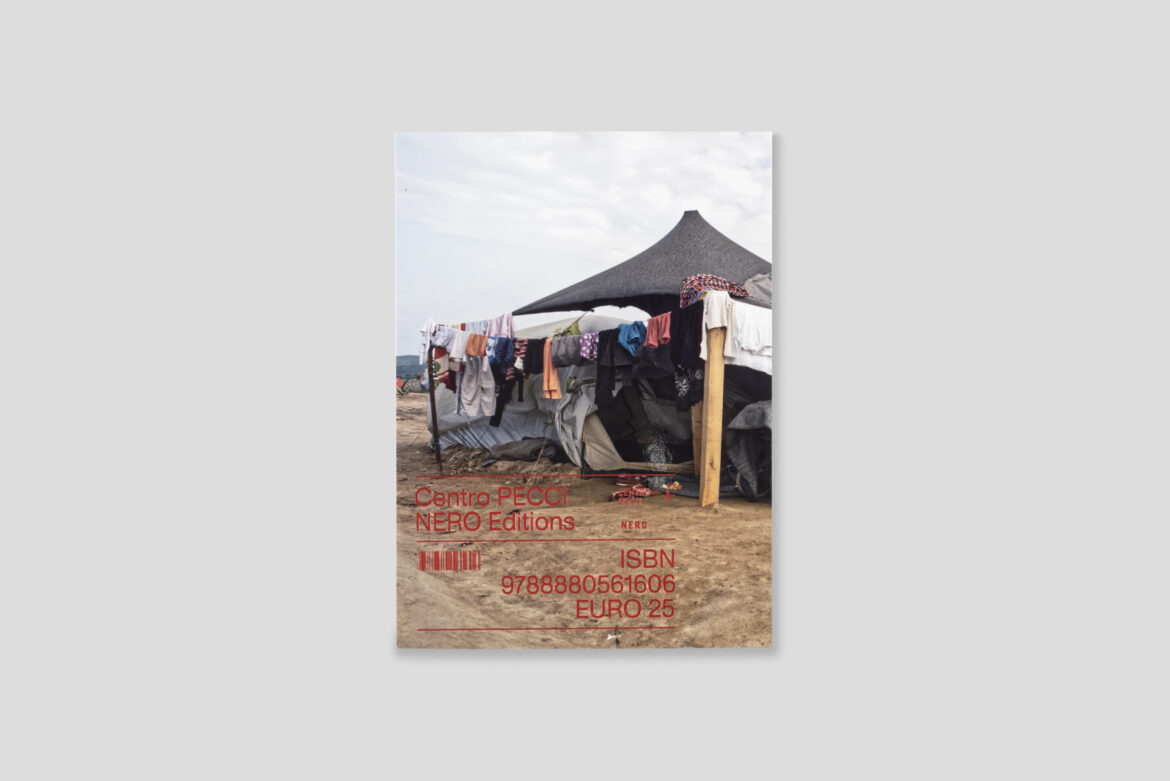